FRANCE ELECTED REPRESENTATIVE FOR MISTER WORLD
This Saturday February 21 at the Casino Domaine le Lyon Vert , the choice of “Mister National 2015” event which elects the representative of France towards Mr. World was held.
The winner was the representative of Dauphiné, Kevin Martin-Gadrat, 24 years old and 1.80 meters tall, residing in the outskirts of Lyon, although Sicilian origin. Kevin represents France in the “Mister World 2015” for this contest is held. 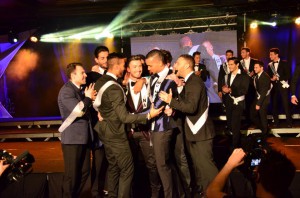 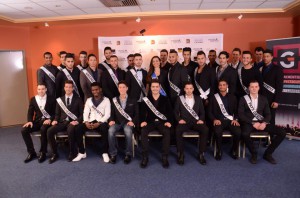 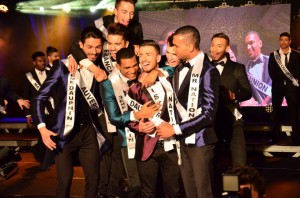 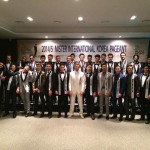 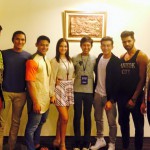