Rogier Warnawa of Netherlands convincingly won the title Men Universe Model 2015 title in the finals held in Punta Cana, Dominican Republic. He was one of the heavy favorite to win the title. 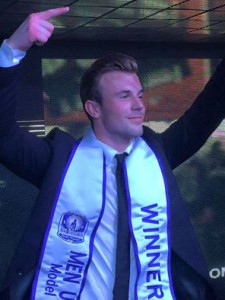 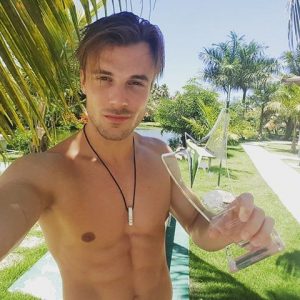 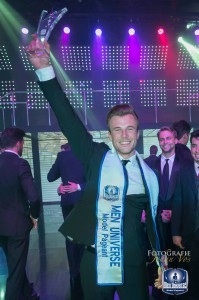 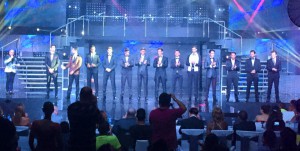 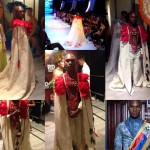 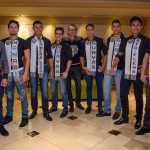