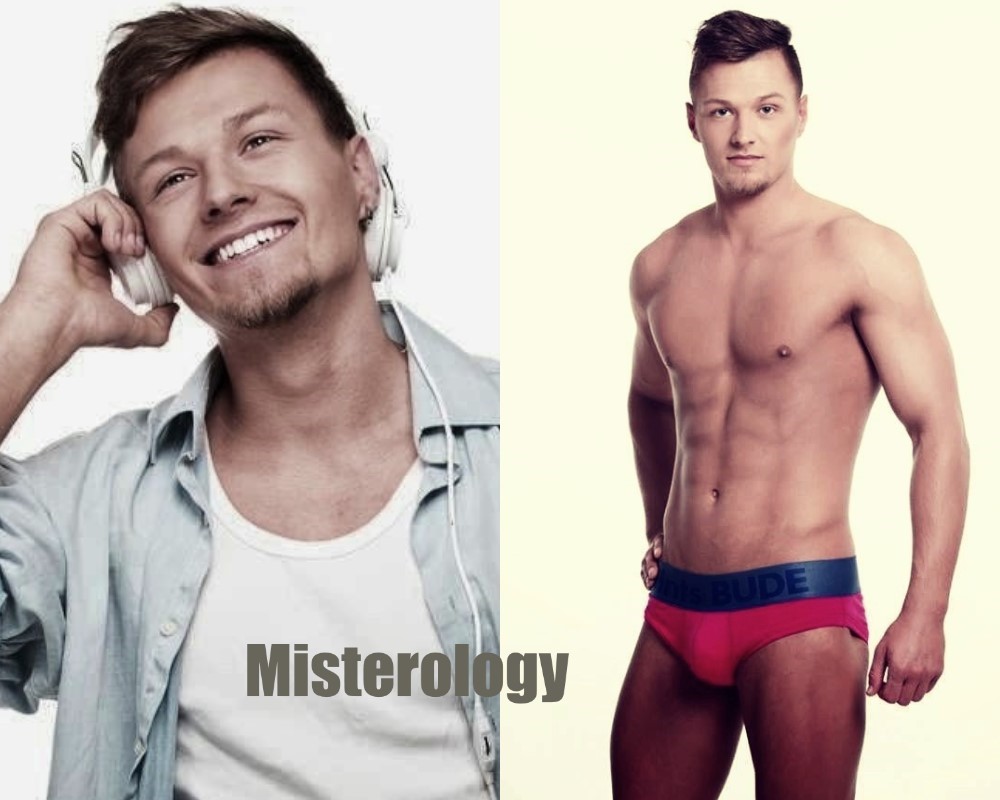 Mister Latvia 2014 Kristaps Vilde will represent Latvia in Mr World 2016 in Southport, England. Kristaps is a fitness trainer, masseur, manual therapist and social worker by profession. He is 23 years old and stands 6’0 in height.
The Mister World competition is a male beauty pageant sponsored by the Miss World Organization. The competition is biennial and was founded in 1996. The entrants compete in various activities including waterskiing, mountain biking, and marathonrunning. The current Mister World is Nicklas Pedersen of Denmark who was crowned on June 15, 2014 in Torbay, England. He will crown his successor at the end of the event. Traditionally, Mister World lives in London during his reign.
Kristaps Vilde – Mr World Latvia 2016 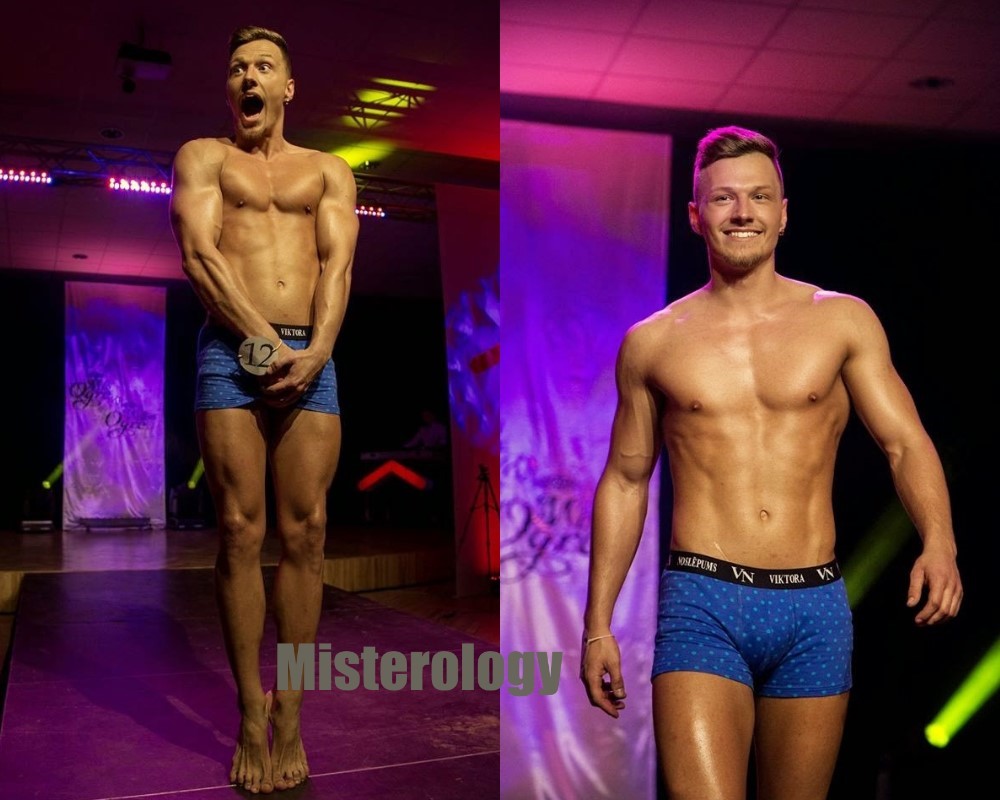 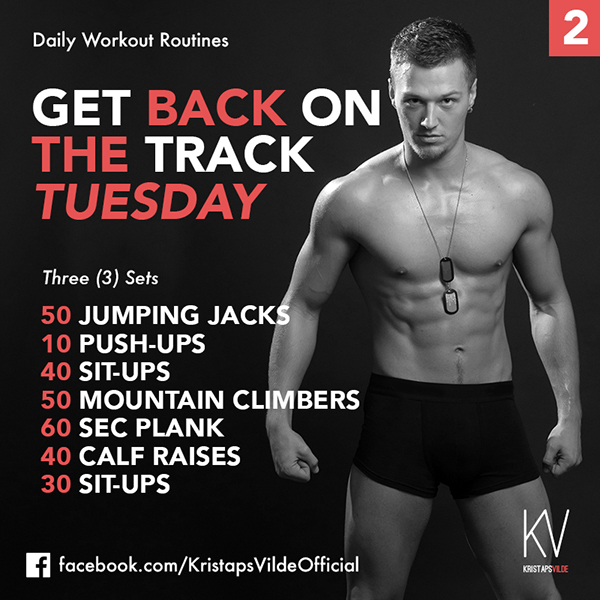