Young Vietnamese model-actor CUONG PHUC VINH NGUYEN (Jipi) is the country’s bet in MISTER GLOBAL 2016 competition that is currently being held in Thailand. Finals will be on 6th May in Chiangmai, Thailand.

This cool and handsome 5’8″-tall guy is being compared to Miss Universe Vietnam 2015 Pham Houng, male hot version. He can speak fluently 5 languages – English, French, Chinese, Korean and Vietnamese, in addition to his native language. He was born on 1993 in the town of Da Nang. Prior to the contest, he is already very well known on social network sites with having hundred thousands of followers both facebook and instagram. He is the 3rd contestant from Vietnam since the pageant created, Son Van Nguyen (Winner 2015) and Huu Vi (3rd runner-up 2014). Having a confident personality, good physique and awesome sex appeal, he is someone to watch out for. 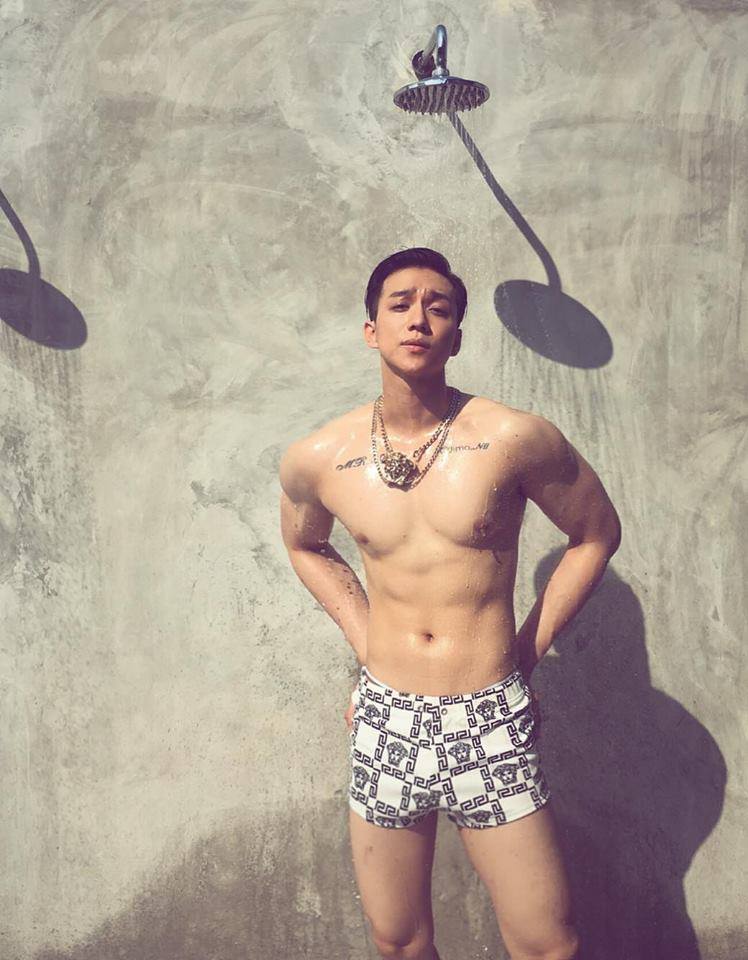 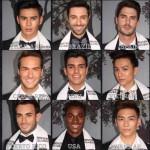 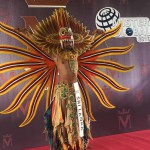