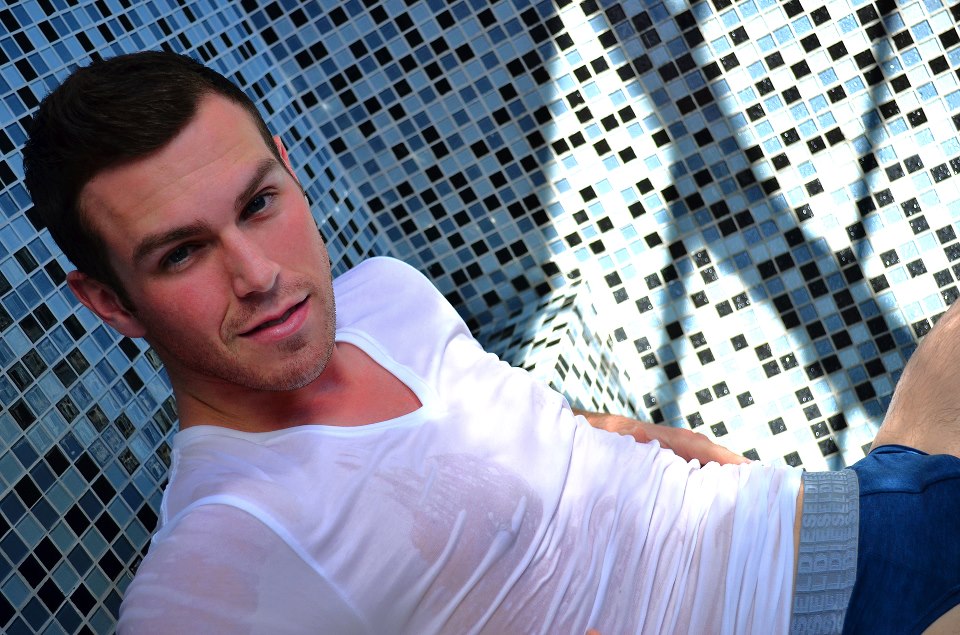 Mr South Africa 2014 Armand du Plessis will represent South Africa at the 9th edition of Mr World 2016 which will be held in Southport, England on 19th July 2016.

Armand represented South Africa in the 2012 Manhunt International. A Law Graduate at the University of Pretoria and is a multiple titleholder on the local pageant circuit. A Model and a Brand Ambassador.

Unlike others, you won’t find him in every paper or online portal attending parties, cutting ribbons or glamour events. Instead, you’ll find him working with social activists for a cause. Sometimes I think if he is really a pageant winner? Armand wisely uses his celebrity status and beyond his status, he is trying all he can to bring awareness and raise funds for several issues in South Africa. This makes him a true role model – a role model whom youth can relate to, not just in South Africa but the world over. 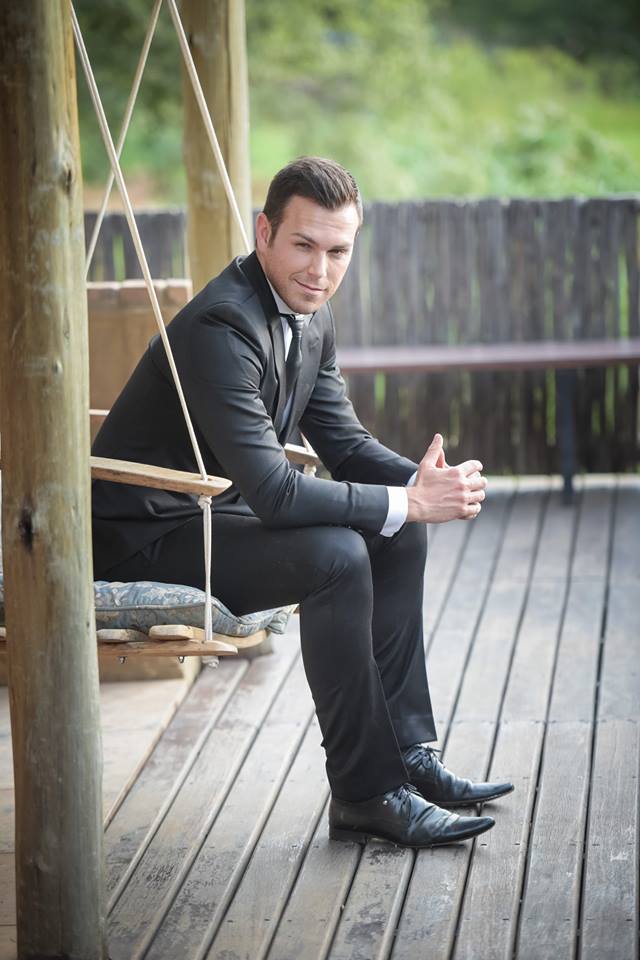 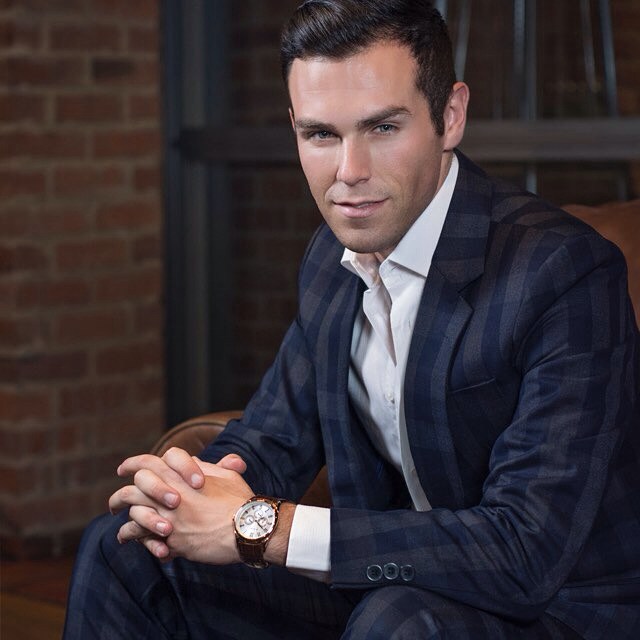 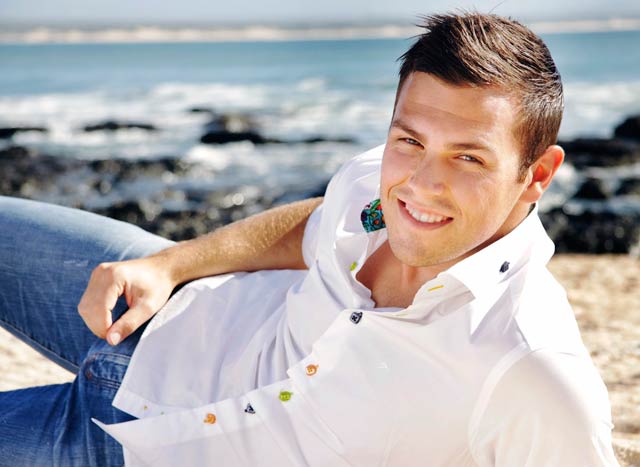 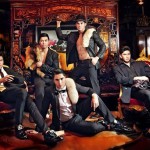 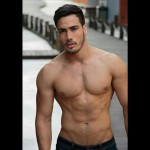