Renato Barabino managed to win the Mister Venezuela 2016 title out of 13 other strong contenders competed at the event which was held on Saturday, 28th May 2016 at VENEVISION‘s studio one in the capital city of Caracas. Renato succeeds Gabriel Correa, Mister Venezuela 2015, and will now represent Venezuela at Mr World 2016 on 19th July in Southport, England. 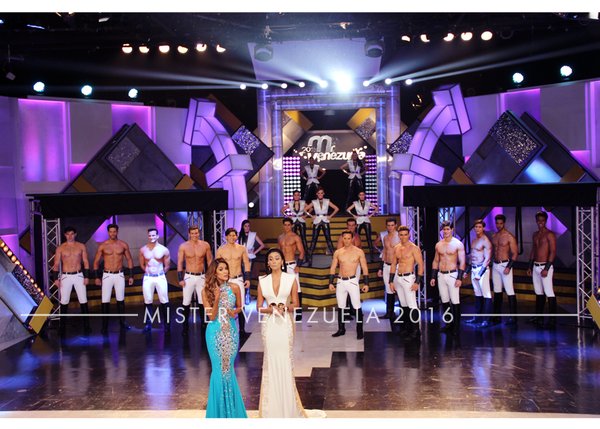 Venezuela last won the title of Mr World through Sandro Finoglio in 1998. Do you think Venezuela can win their second Mister World crown this year through Renato Barabino? 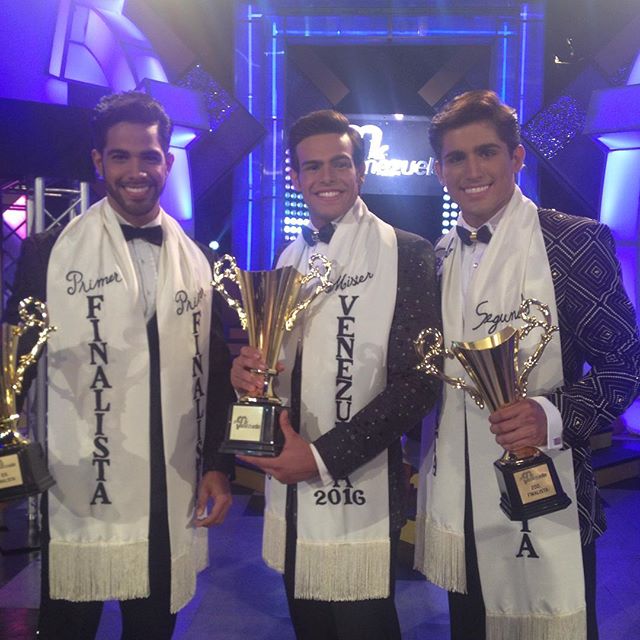 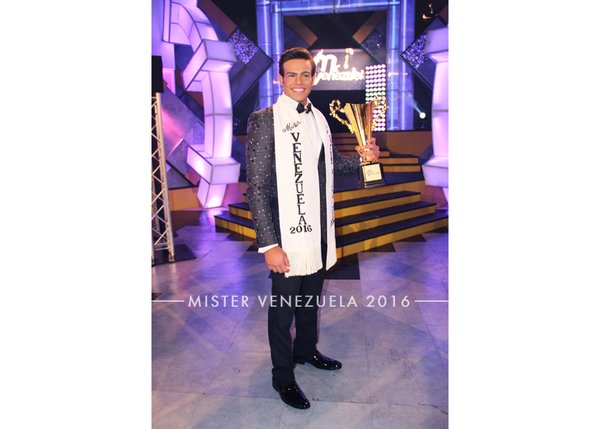 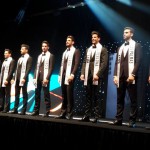 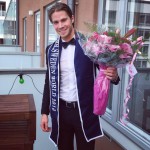