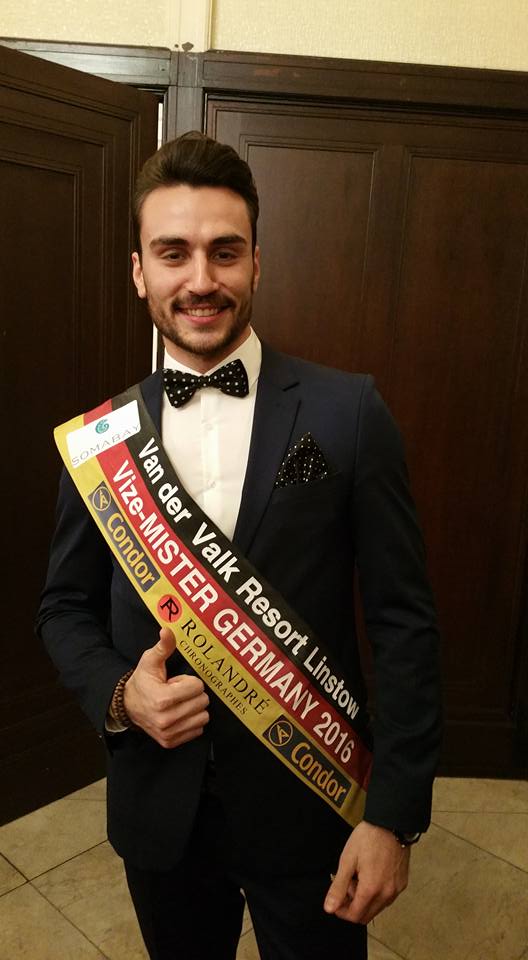 Vize Mr. Germany 2015 Oleg Justus will represent the Western European country at Mr. World 2016 on 19th July in Southport, England. This charming guy is 28 years old and stands 6’2″-tall. Oleg is all about sports. Currently working as a personal trainer, he also studies at Cologne University, with ambitions of working in the fitness sector of a professional football team in the future. He isn’t just a football fan though, enjoying all kinds of sports and outdoor activities. Born in Kazakhstan, he moved to the city of Kiel as a child and has lived there since. 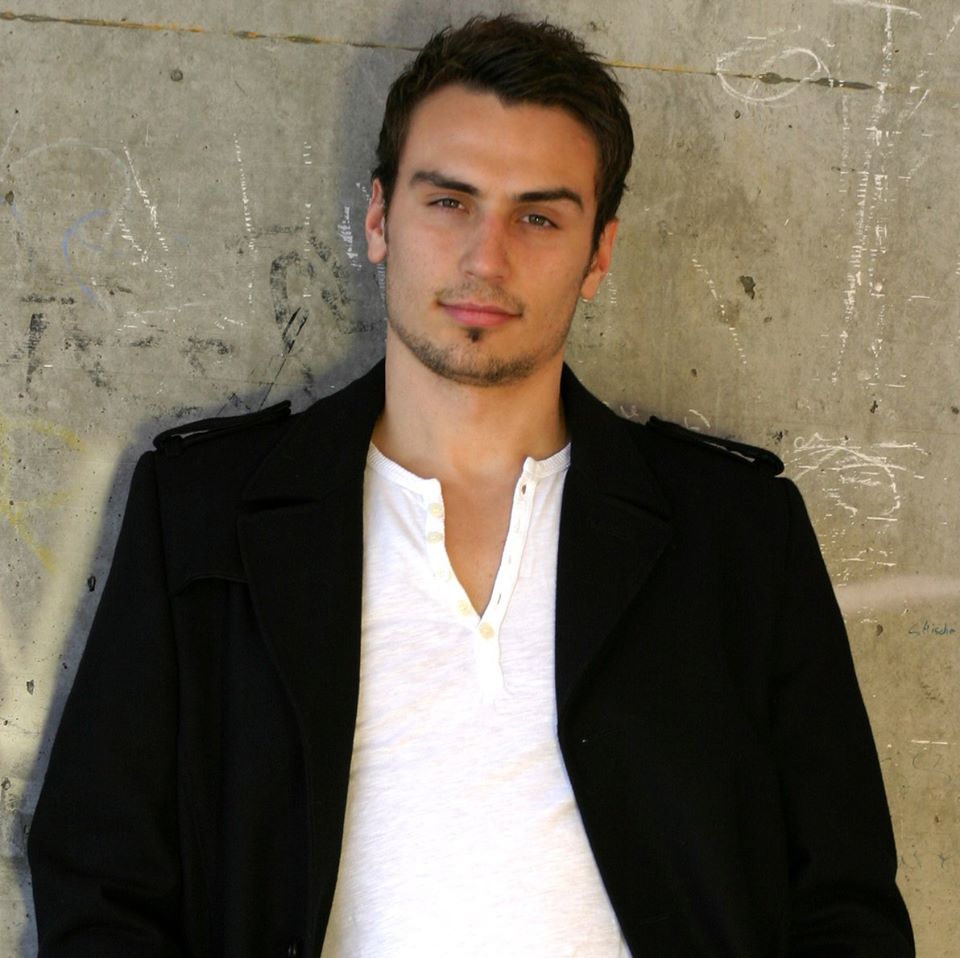 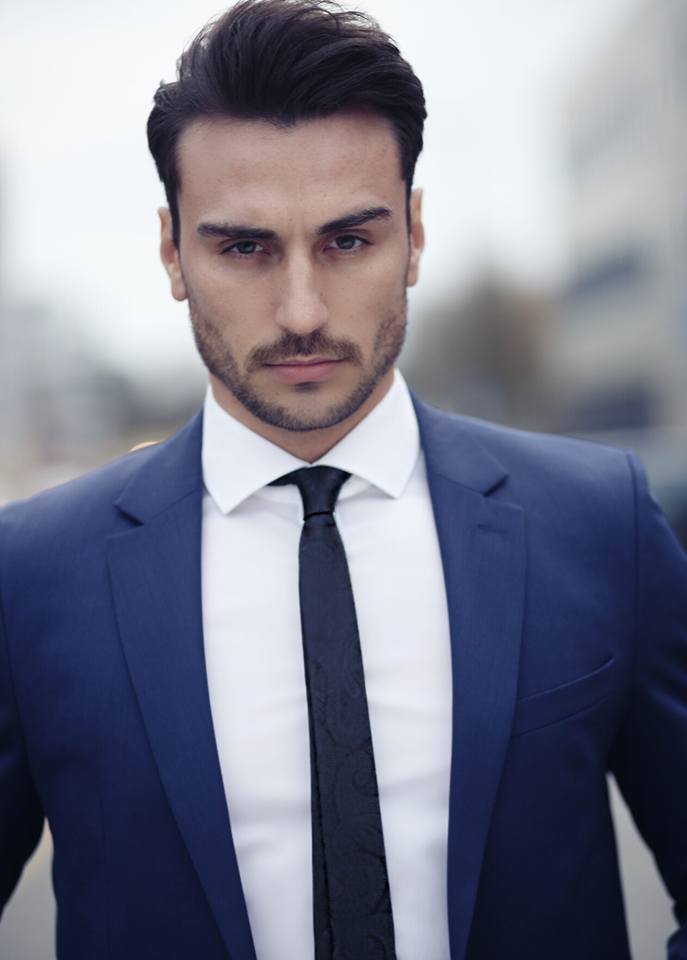