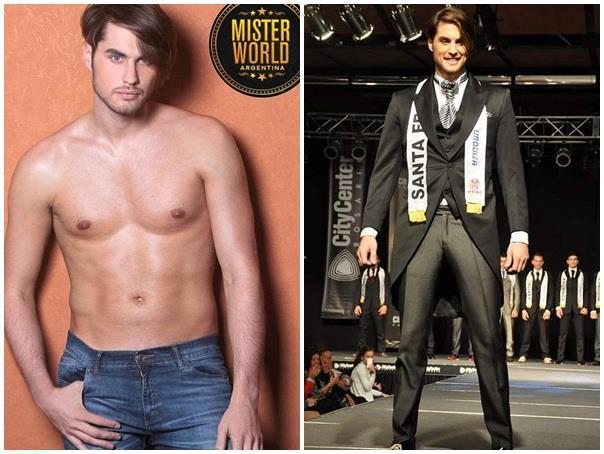 Robertino Dalla Benetta Busso who hails from the city of Las Rosas in the southwest province of Santa Fe, Argentina won Mr Mundo Argentina 2016 which was held on 19th May at City Center Rosario in Rosario, Argentina. He will represent the country at Mr World 2016 in Southport, England on 19th July. He studied Licenciatura en Comercialización (BA in Marketing) at Ucel. 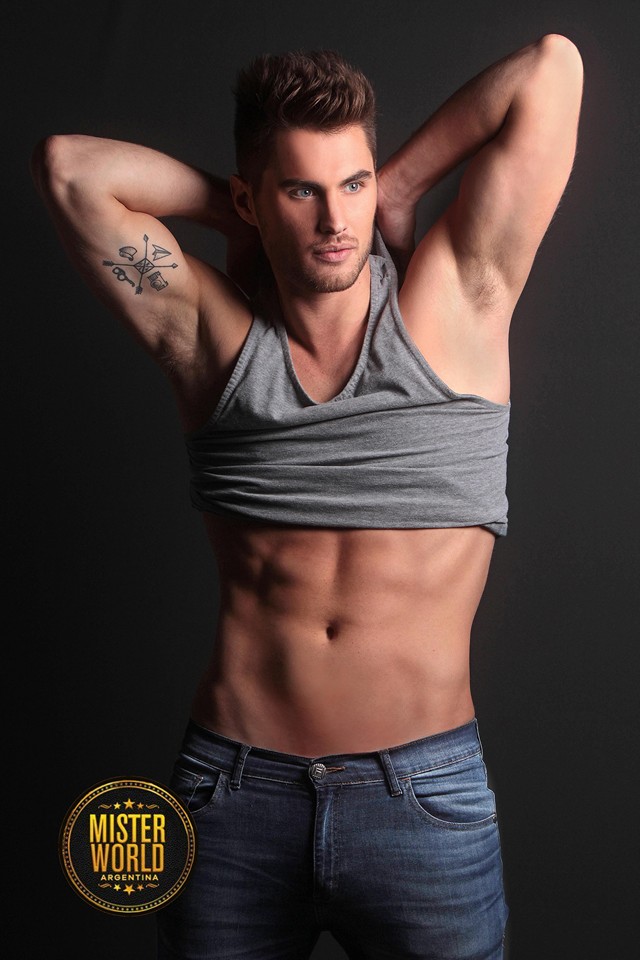 The South American country has never placed at Mr World yet, do you think Argentina will be able to earn a placement at Mr World 2016? 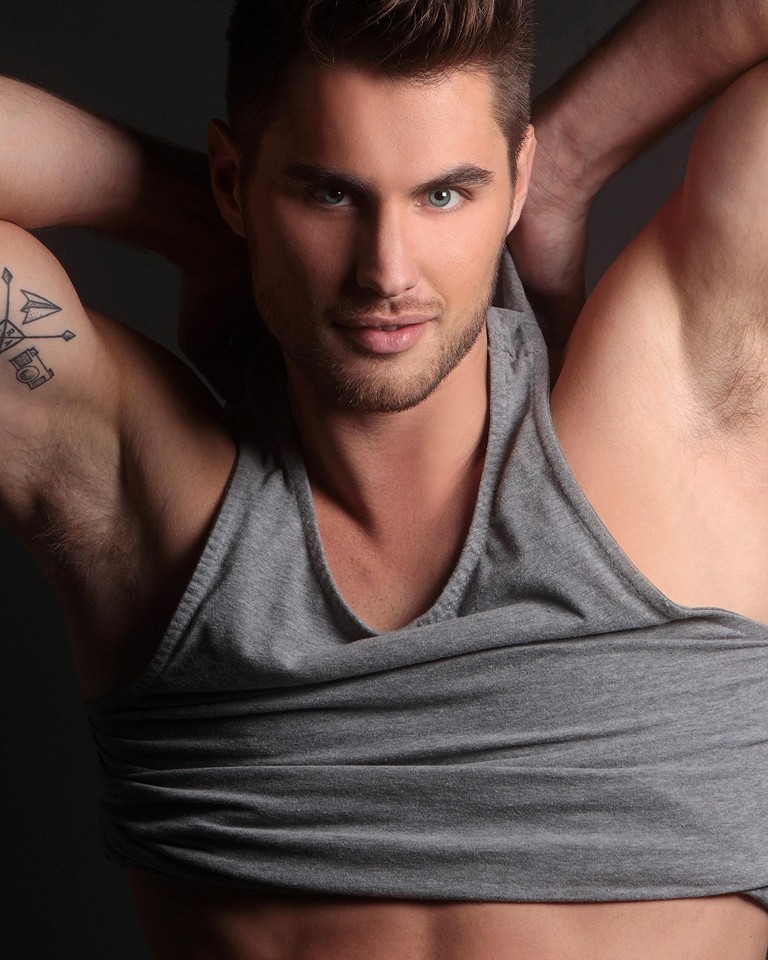 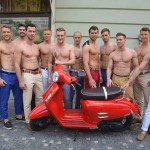