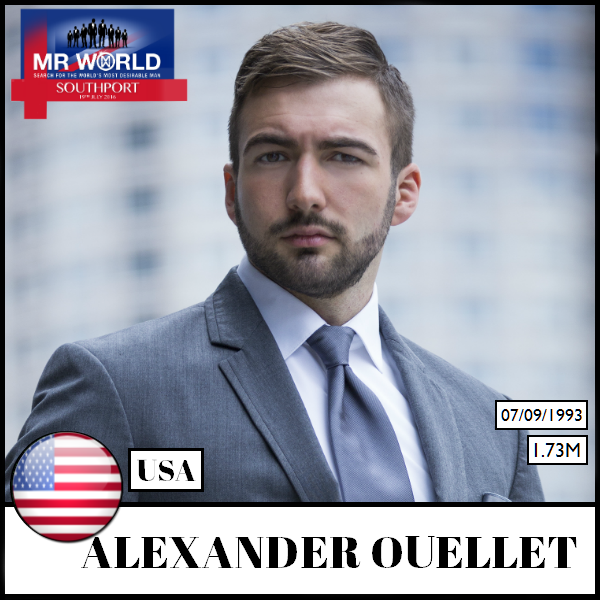 22 year-old Engineering student Alexander Ouellet will represent America at the prestigious Mr World 2016 contest to be held in Southport, England from 8th-20th July 2016. Alexander was born and raised in Norwell, MA, a sleepy suburb of Boston on the East coast of the States. There’s nothing sleepy about Alex though, who is all about action. Wrestling, boxing, woodwork and running all figure in Alex’s lifestyle, but the Death Race is his favourite challenge; a supreme test of strength and willpower (look it up!). Sushi, American folk music and baked goods are some of Alex’s favourite things. Alexander stands 5’8″-tall.“Norwell is a small suburb of Boston, originally the town was for ship building in the whaling age, now it’s a cozy colonial town.” 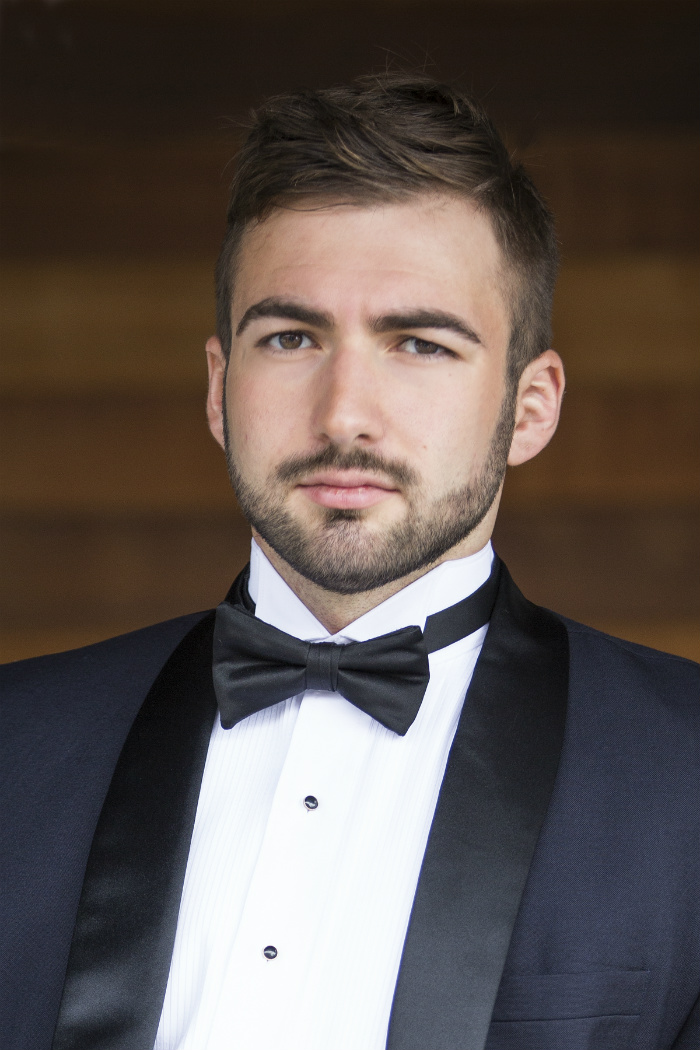 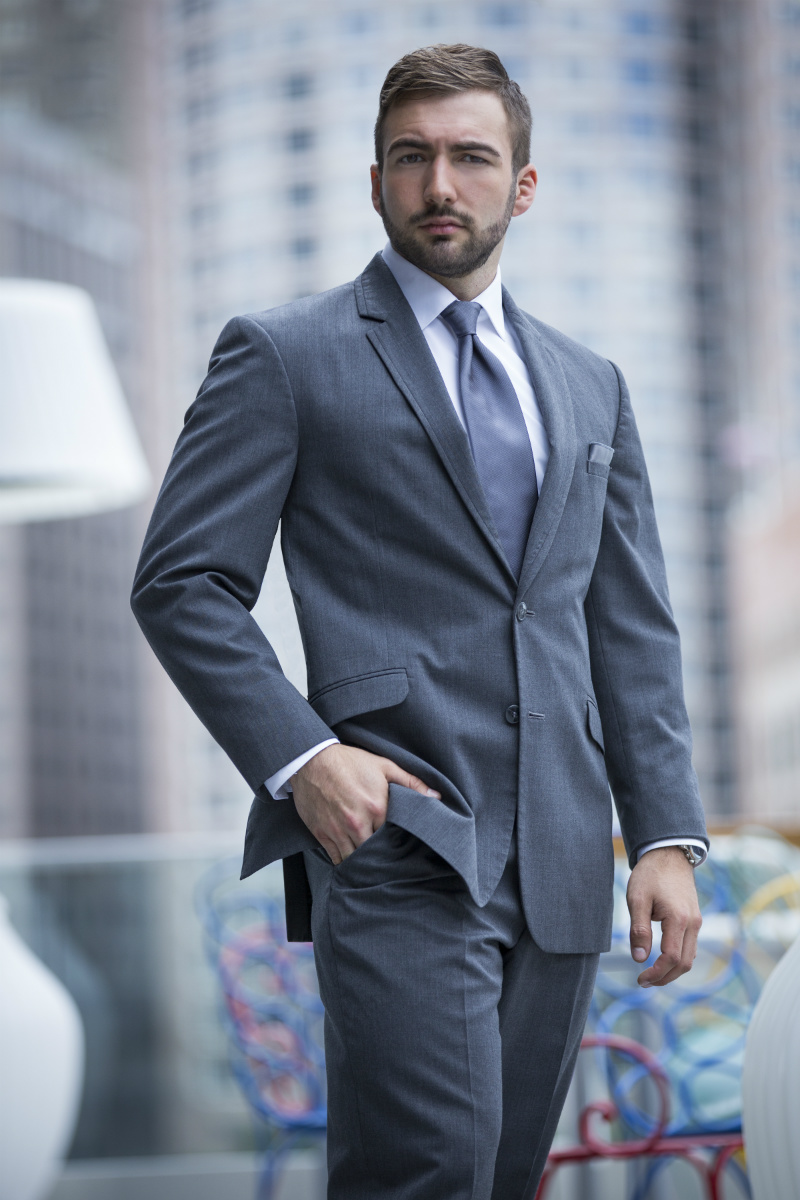