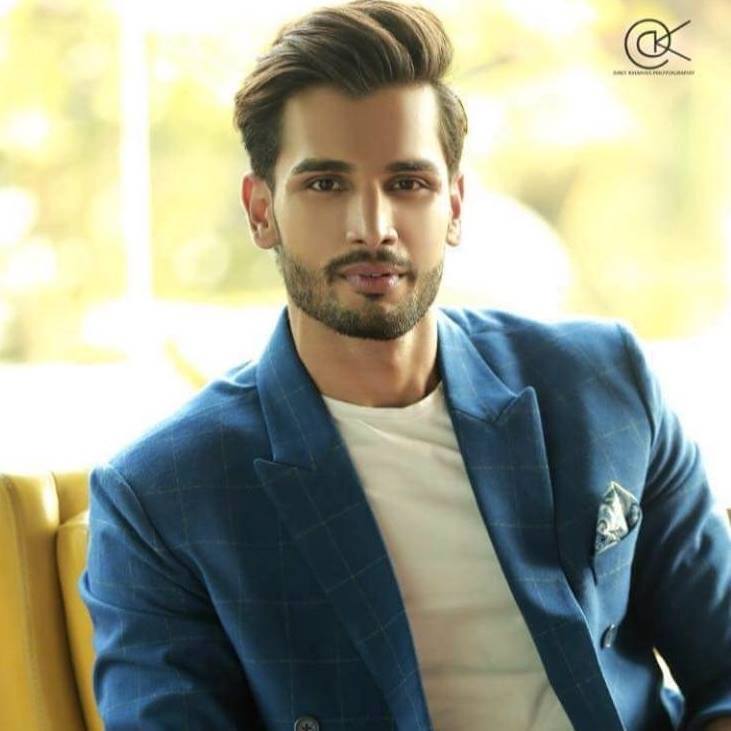 Provogue Mister India 2015 Rohit khandelwal is Mr World – India 2016. He will represent the country at this year’s Mr World which will be held in Southport, England from 8th July 2016. He is 26 years old and stands 6 feet tall.

Rohit is an actor and TV personality from the Southern Indian city of Hyderabad. Describing himself as a dreamer and believer, he is intent on forging a successful career in front of the camera, but also plans on studying to move behind the camera and make his own films. Aside from his acting, Rohit loves to keep fit, play sports and travel. His favourite cuisine includes indian sweet dish Gulab Jamuns, and Dosa, a south Indian pancake.“My hometown is situated in Hyderabad, South India. Fondly called the pearl capital of the nation, Hyderabad is a high tech city, deeply rooted in its culture and offers delectable aromatic cuisines.” 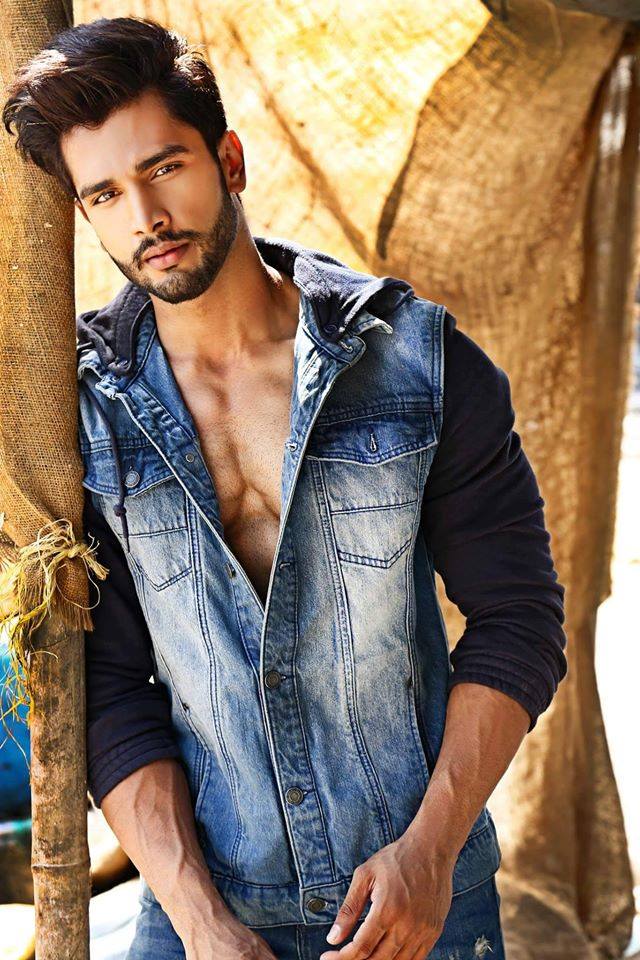 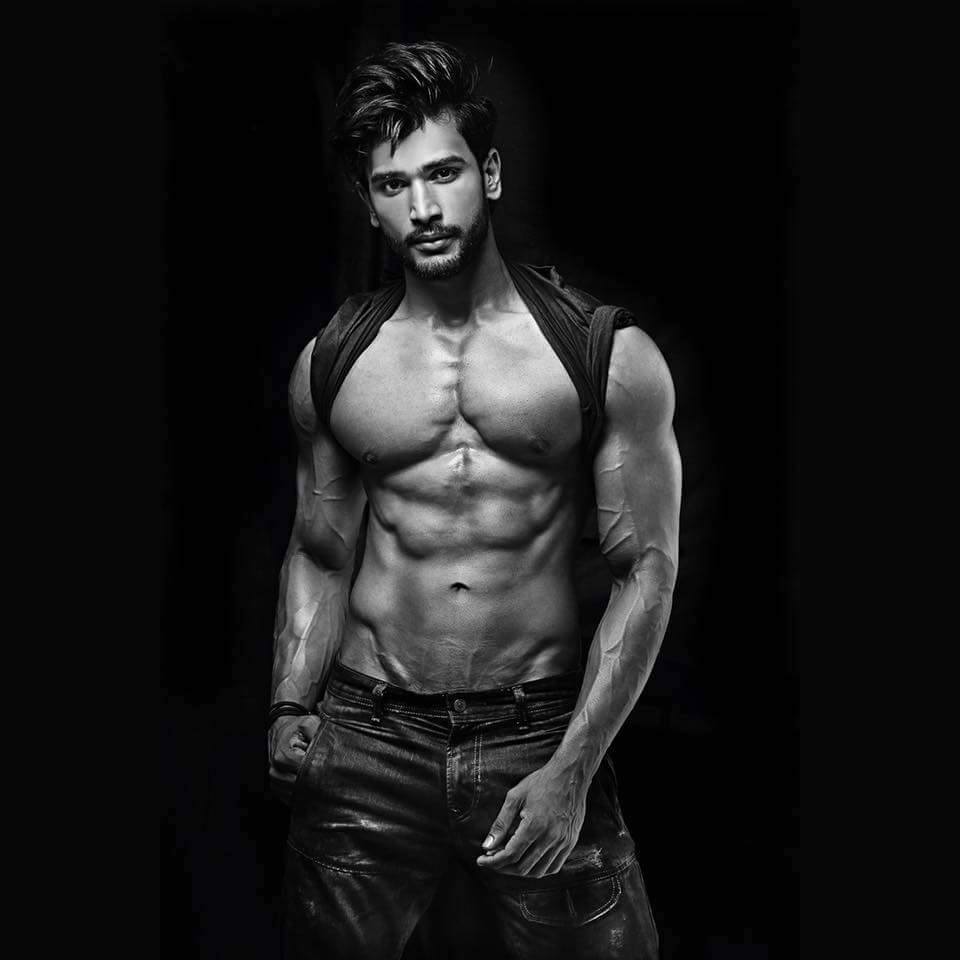 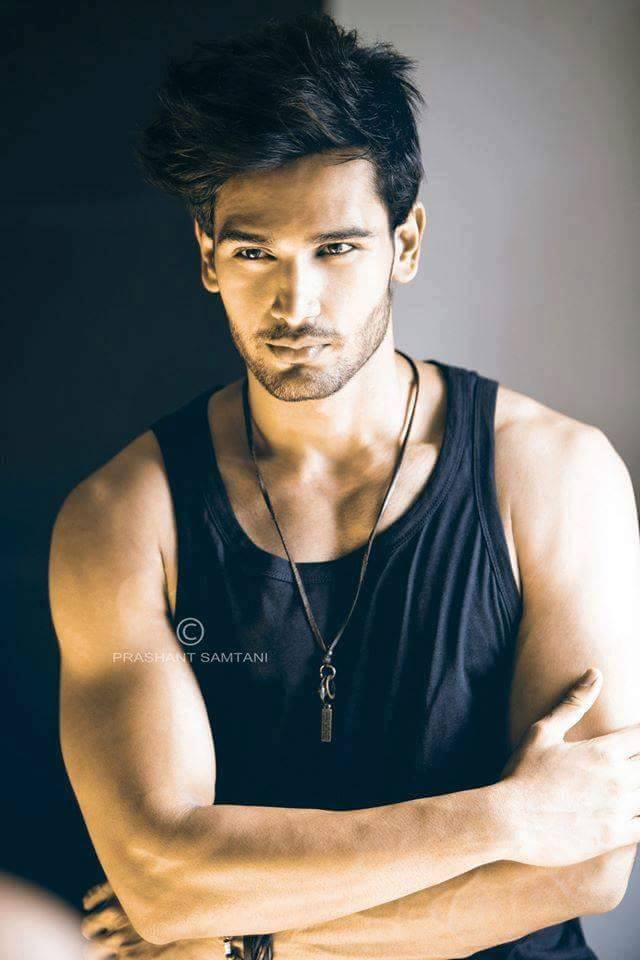 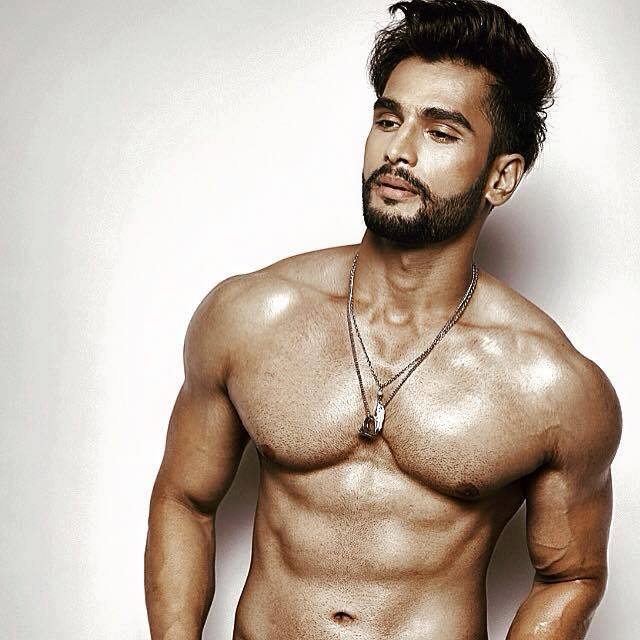 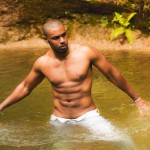 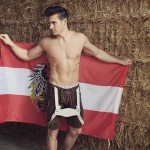