Betim, 17, is a student from the city of Lausanne, the Olympic Capital of the world. He aspires to be an actor, working as a model at the moment as a first stepping stone to stardom. Aside from his career ambitions, Betim is a keen footballer, he loves watching movies, and likes to read, citing Marcel Pagnol’s The Glory of my Father as a firm favourite. His favourite music is hip hop and RnB. 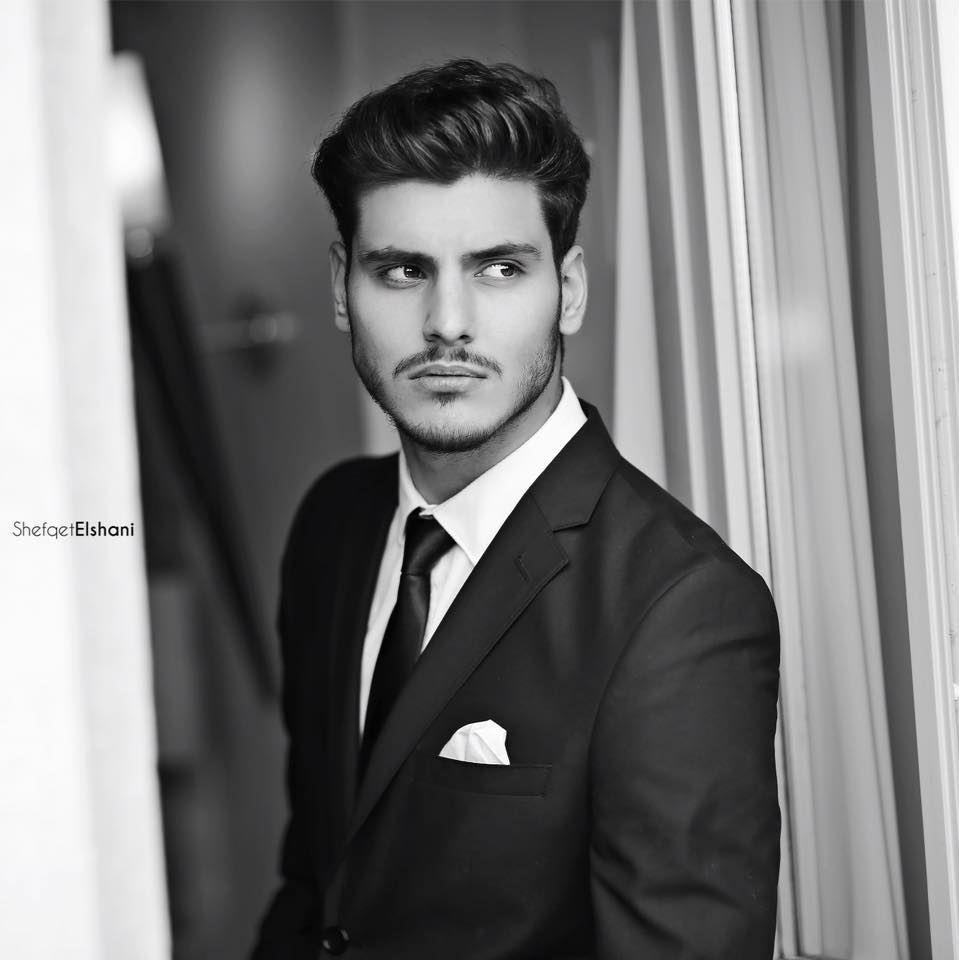 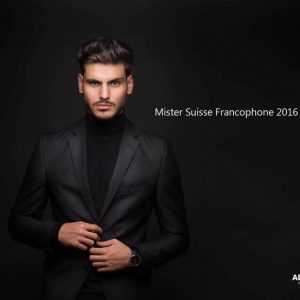 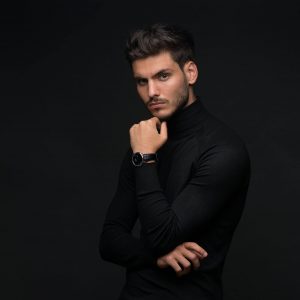 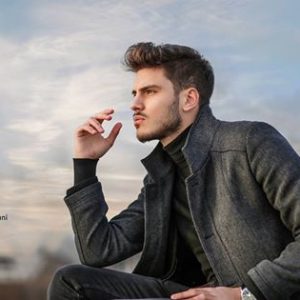 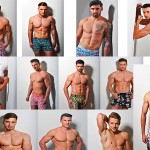 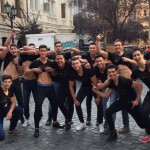