Are you ready for Manhunt International 2016? Manhunt started in 1993 but failed in 2013 until this year, which the event will take place again. The last time it was held in 2012 won by June Macasaet of the Philippines.
June Macasaet is the first Filipino to win Manhunt International 2012 contest in Bangkok, Thailand. This Filipino commercial and ramp model from Batangas defeated 52 other contestants during the event. He wasn’t a heavy favorite during the competition. But one can’t deny his competitiveness . He behaved well, and seemed very focused on his goal: be the first-ever Pinoy to win the Manhunt title. True enough, with his determination he shone during the finals. He even bagged the New Urban Male Award.
Take a look at these sexy and hot photos of June Macasaet. Can we just focus on his abs please? While fully clothed, would not really be the type who immediately stops you on your yellow-brick tracks based on looks alone. Tiny-ass bikinis or naked, June Macasaet would merit a second look. 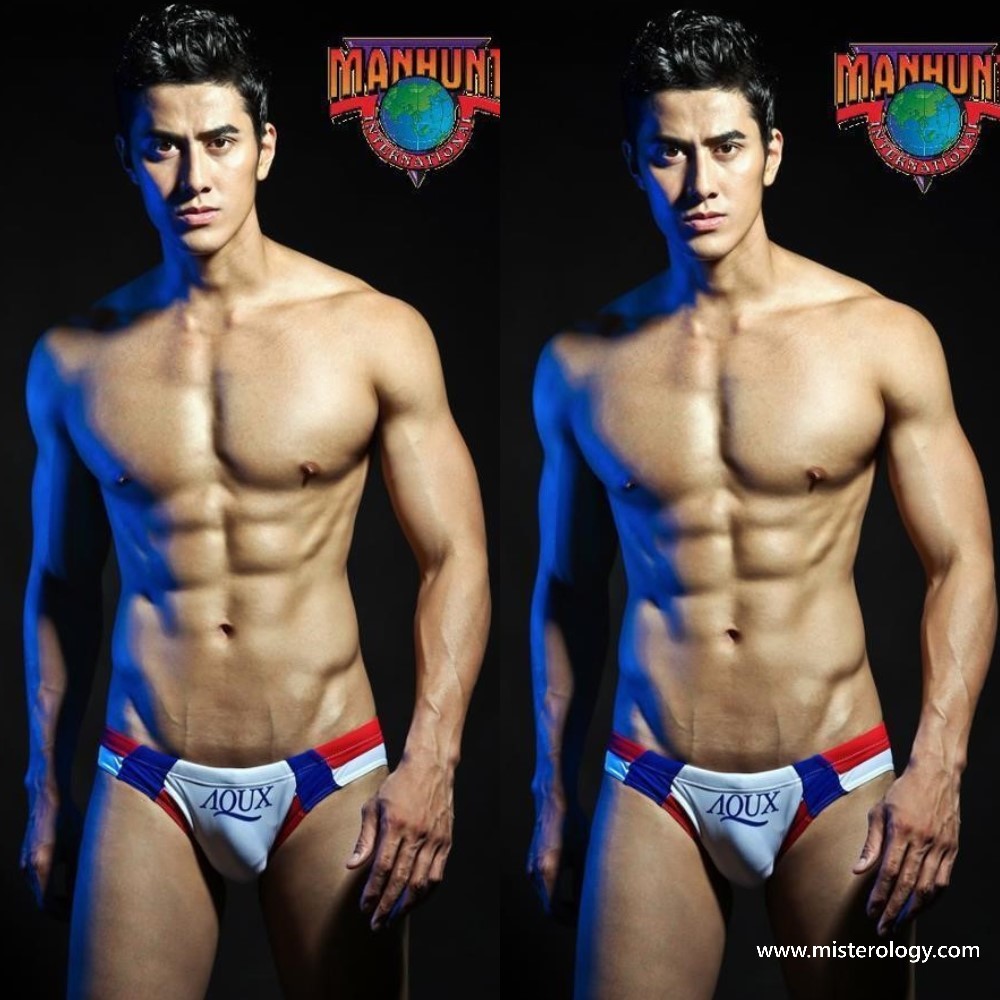 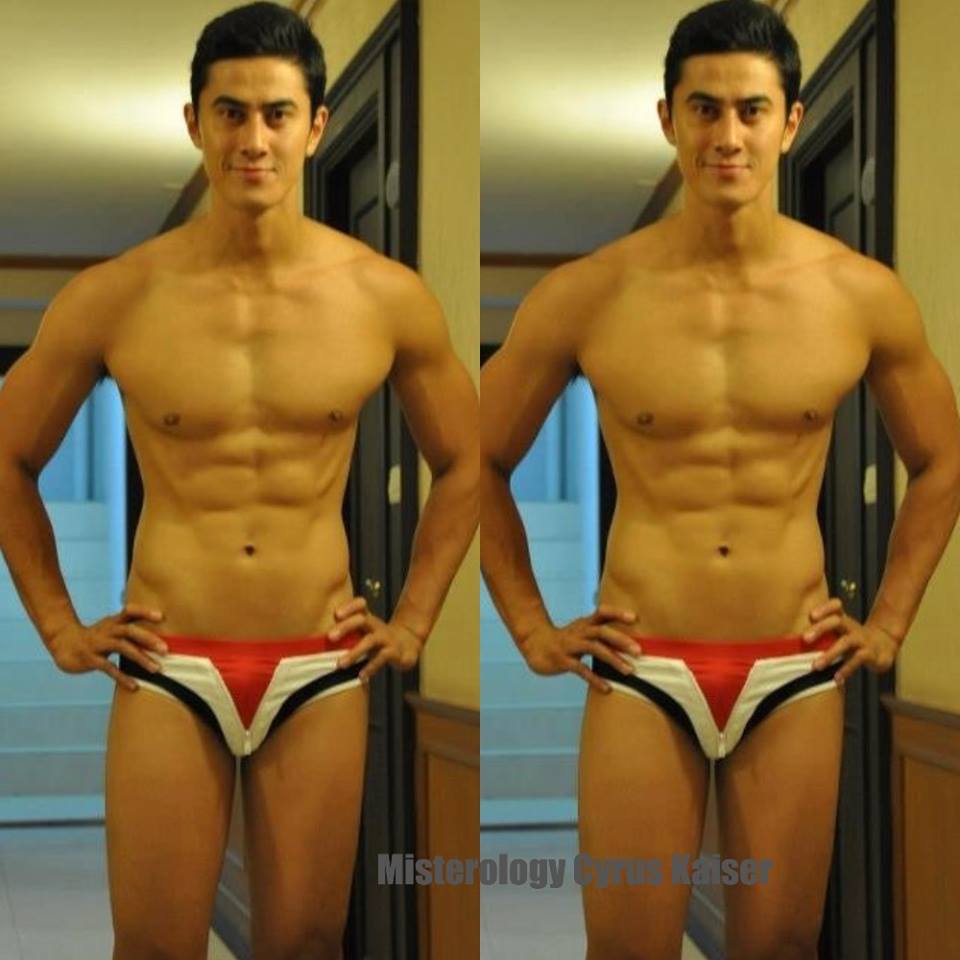 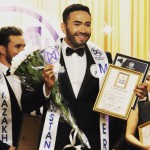 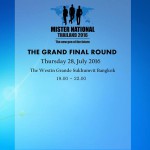