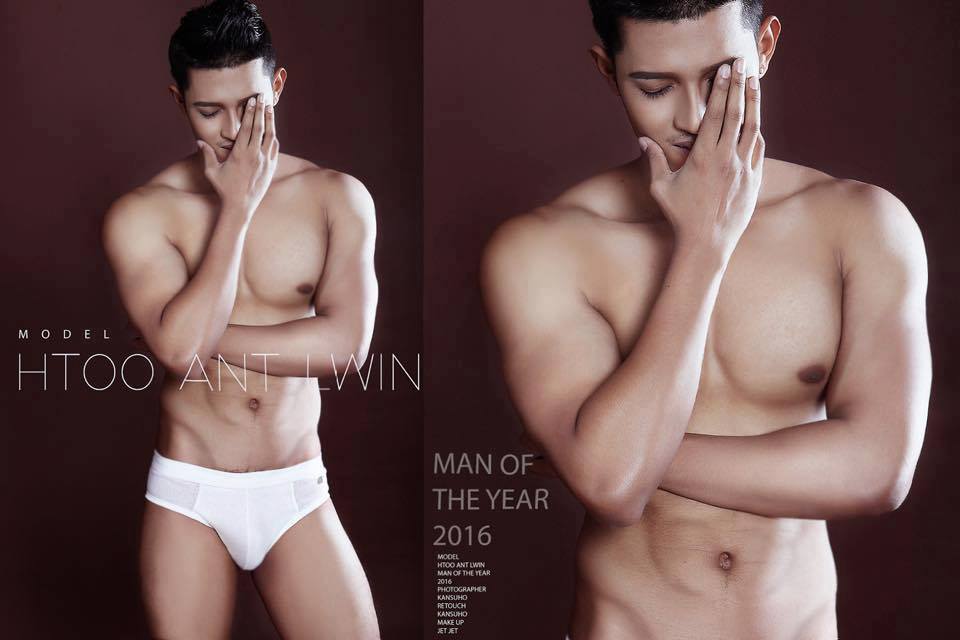 Htoo Ant Lwin will represent MYANMAR at the 1st edition of Man of The Year 2016 which will be held in Pekanbaru Riau, Indonesia from 13th-22nd of August 2016.
Htoo is 20 years, 6’1″-tall, and is a second year college student taking up Law at Meiktila University. He comes from Yangon (formerly Rangoon), the largest city in the Land of Pagodas.
Pekanbaru is the capital of Riau Province and is the third largest city on the island of Sumatra, after Medan in the North and Palembang in South Sumatra. A large and clean city, Pekanbaru is better known as a business city for its exports of crude oil, palm oil, and pulp and paper. It is cut from west to east by the Siak River, which serves as river transport.
Around Pekanbaru you will find miles of palm oil plantations, and a number of oil drillings in Dumai and Rumbai. The town also has a number of manicured golf courses and boasts a large sports center. Because of its history, Pekanbaru is a cosmopolitan city inhabited by a number of ethnic groups, including Malays, Minangkabau and a sizeable Chinese population.
Htoo Ant Lwin – Man of the Year Myanmar 2016 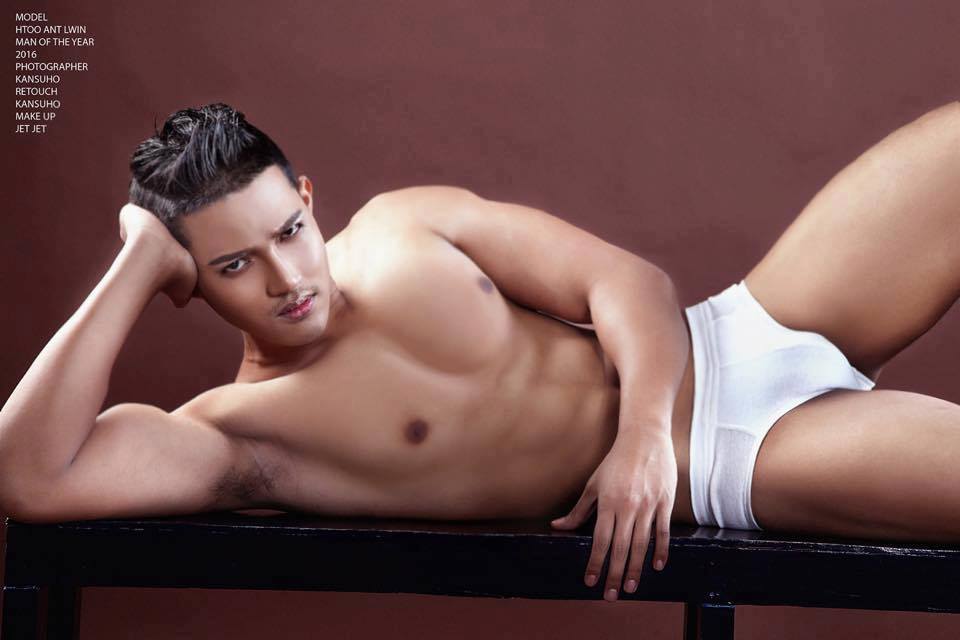 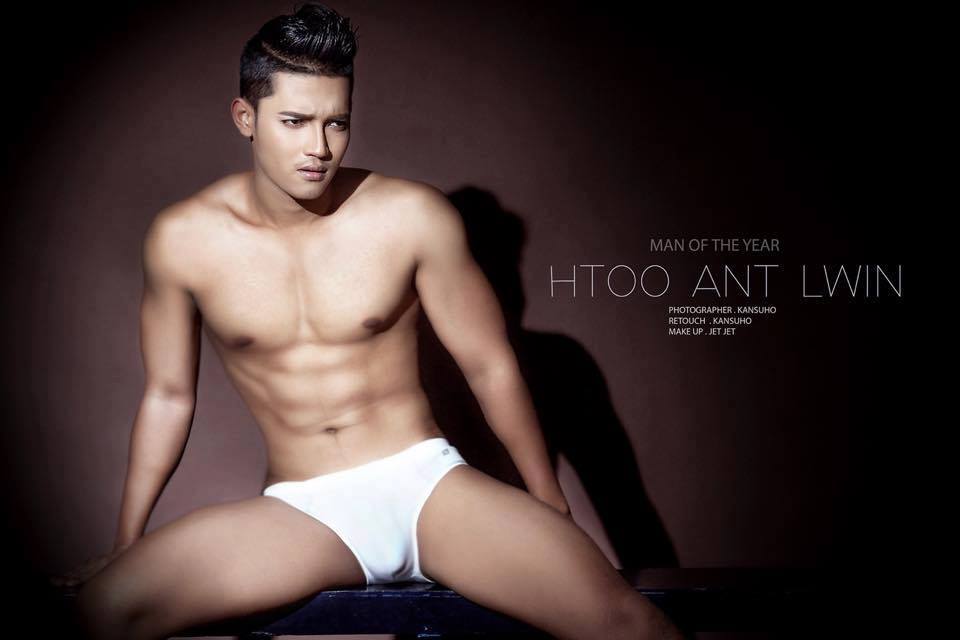 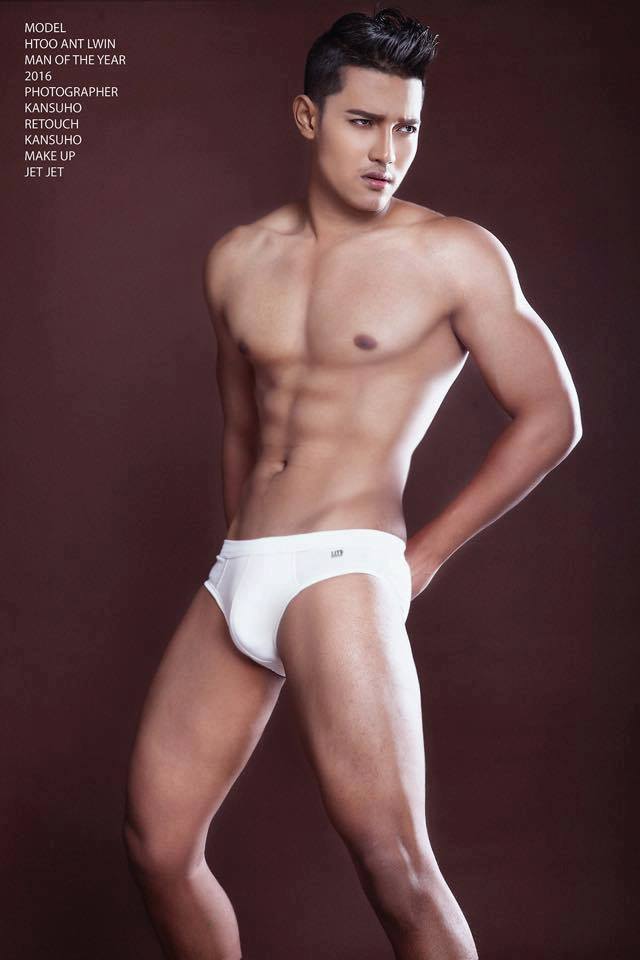 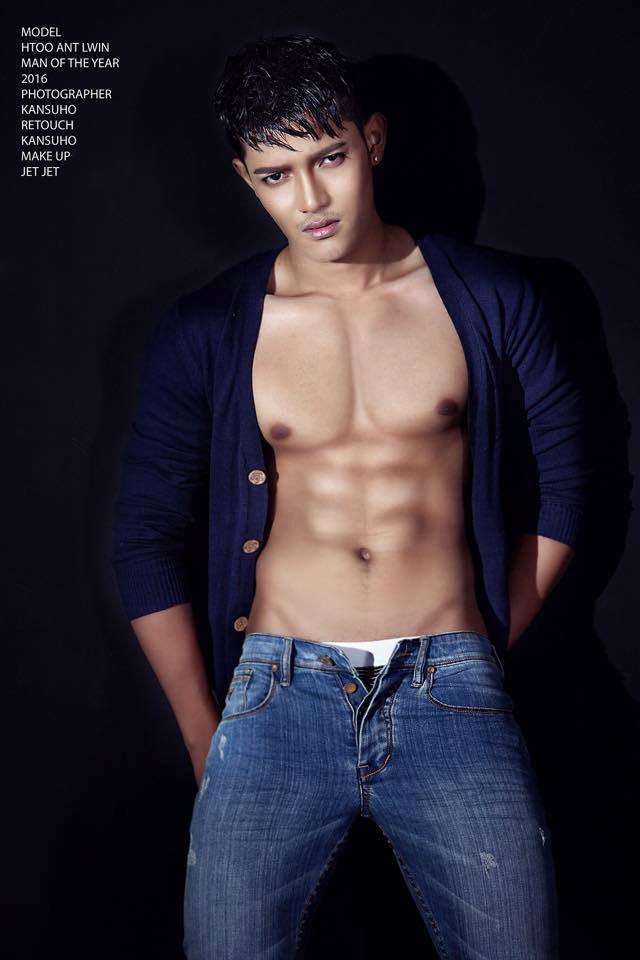 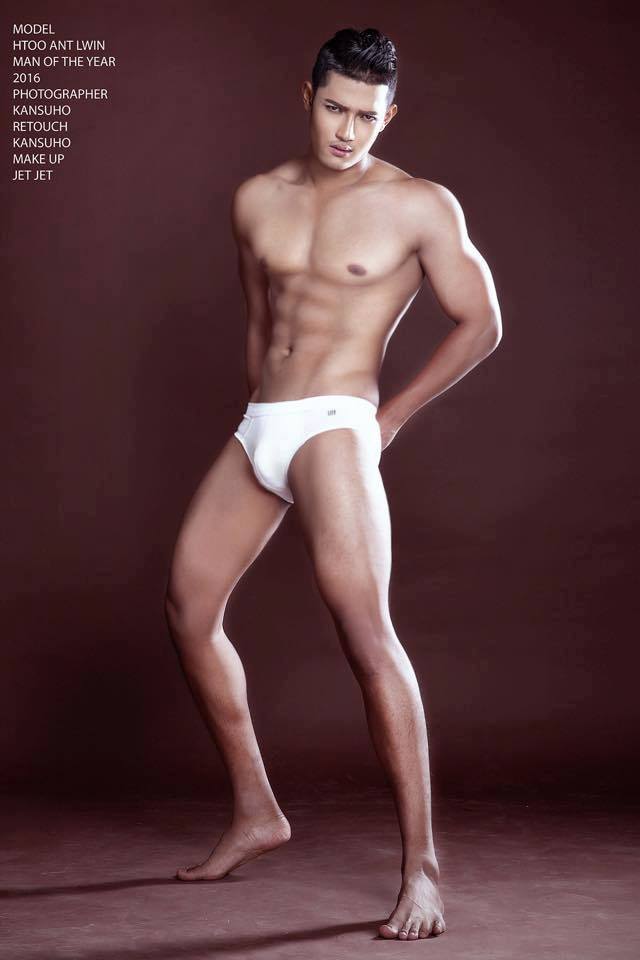 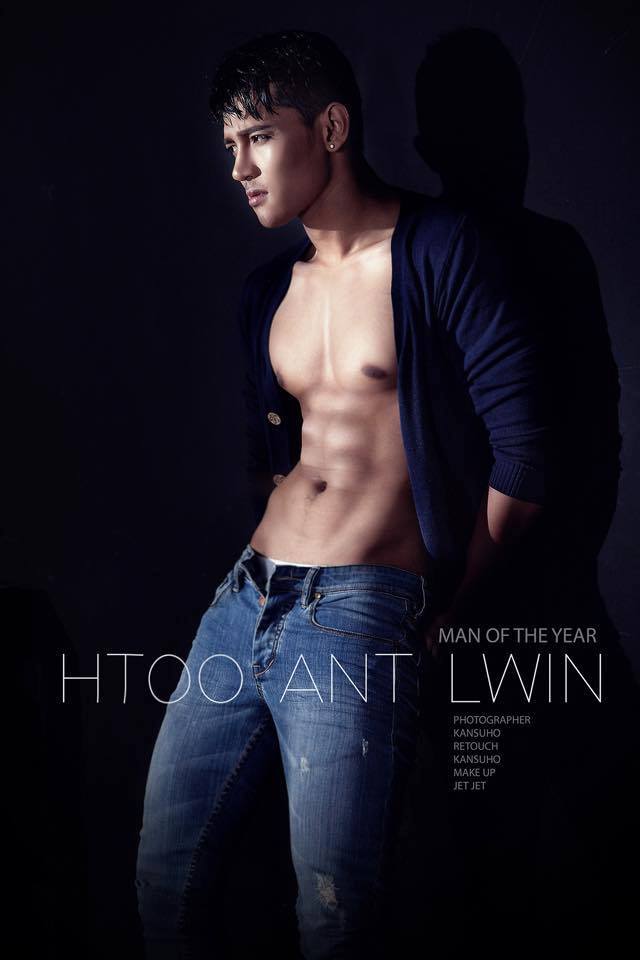 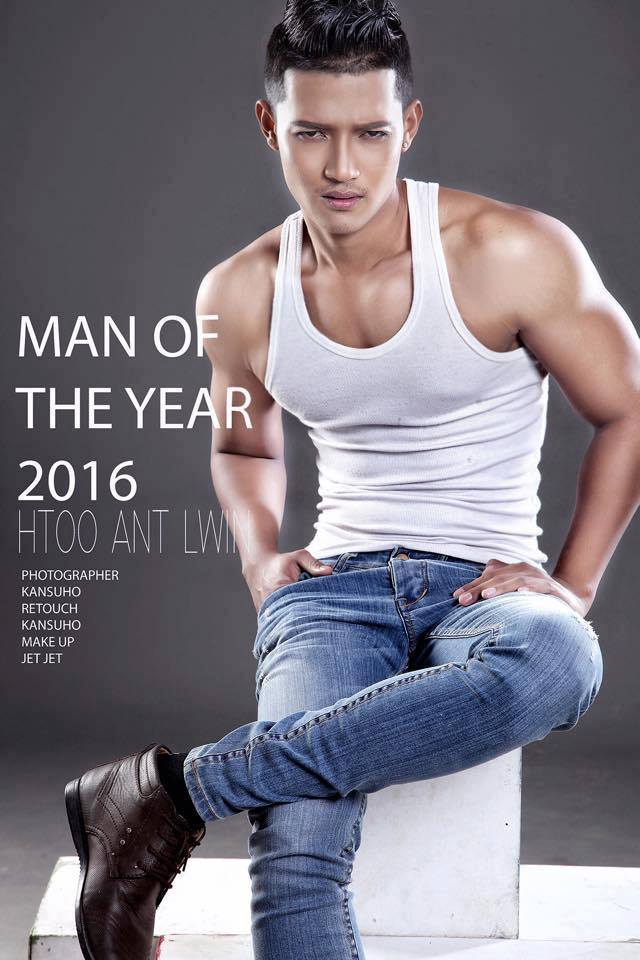 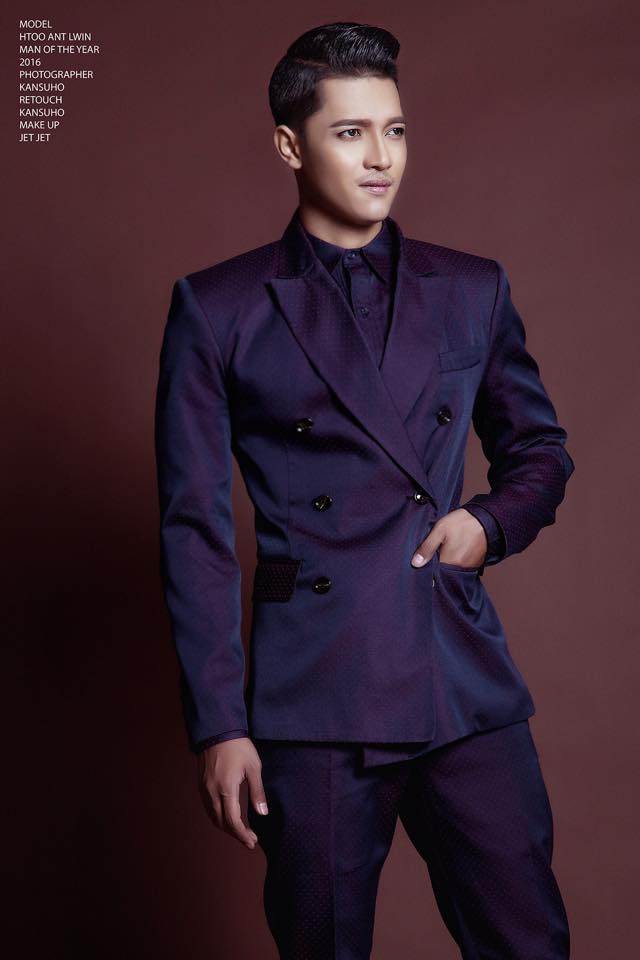 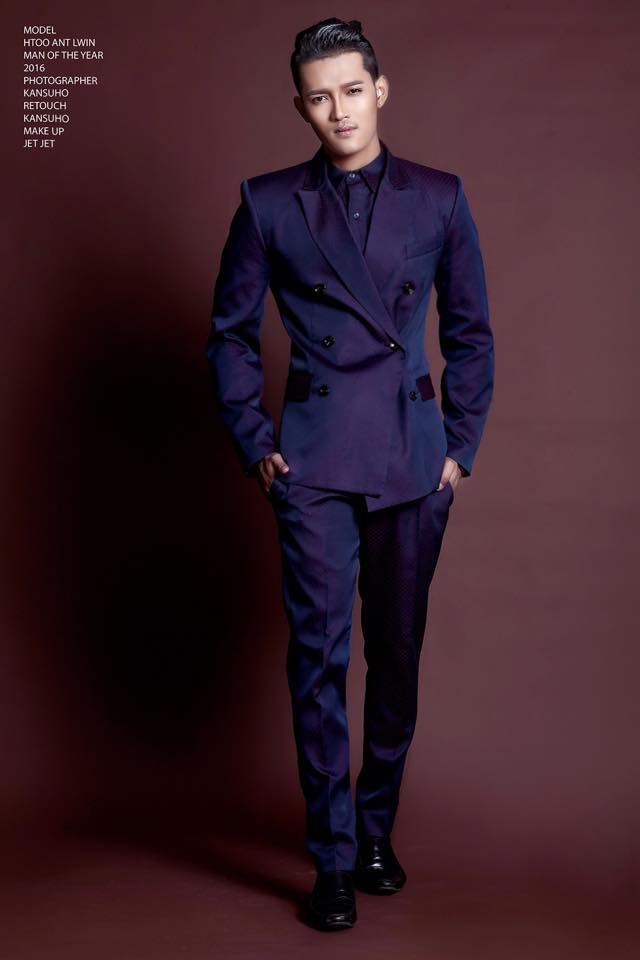 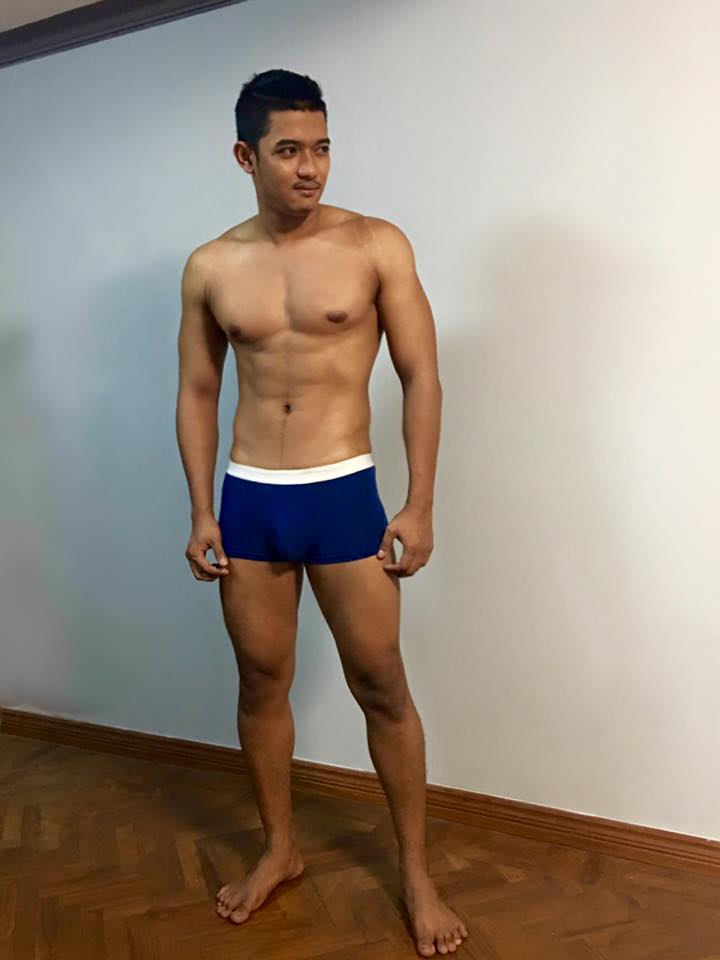 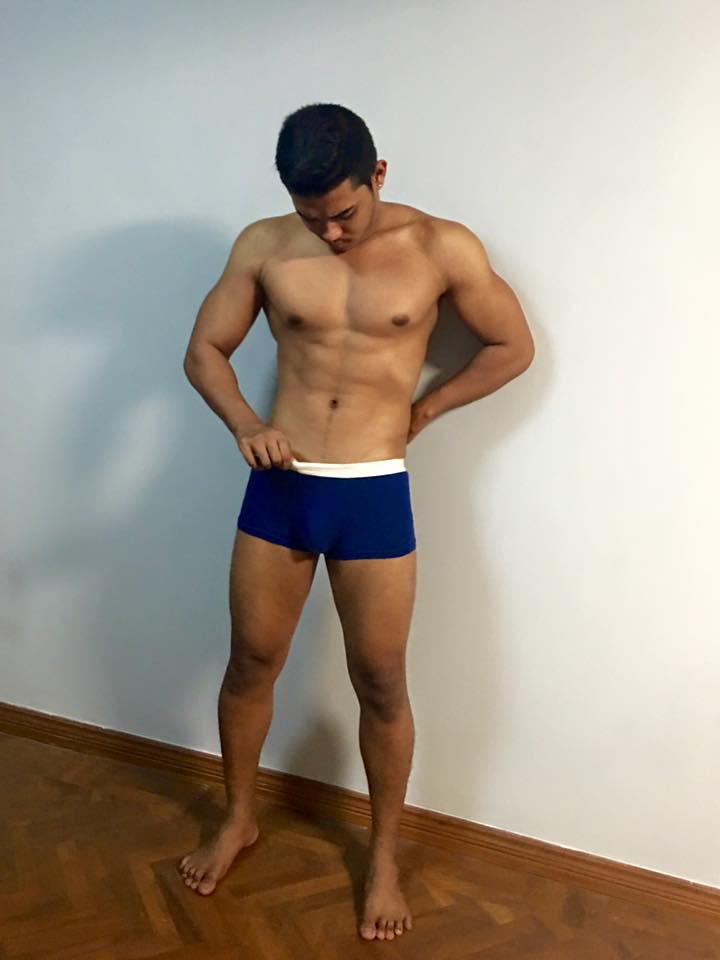 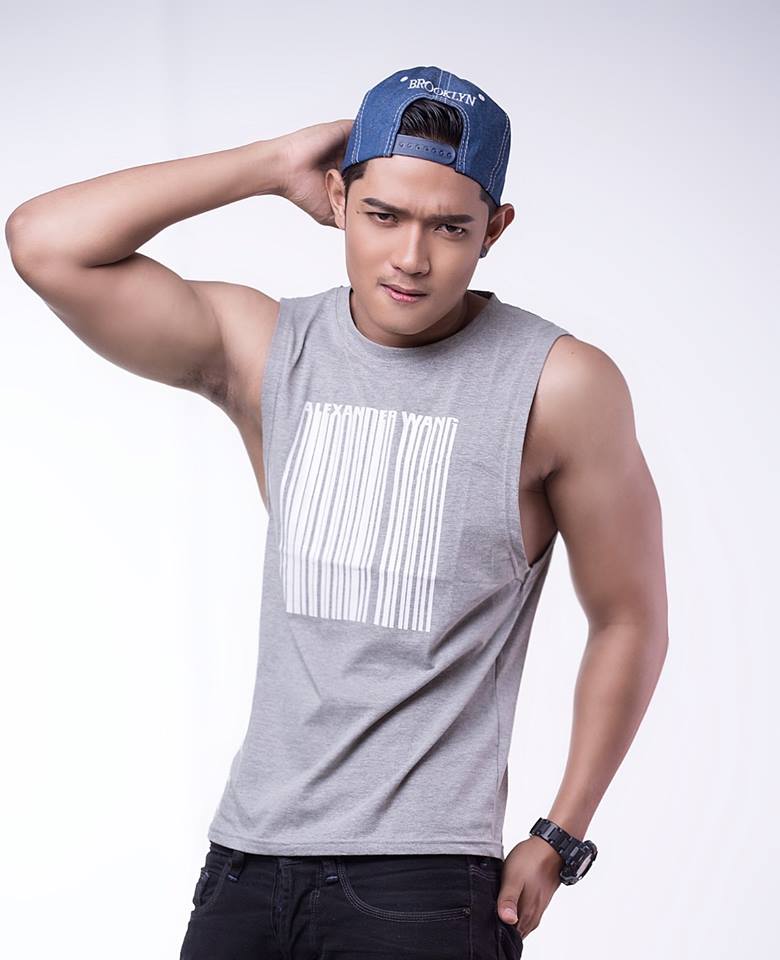 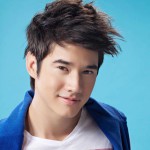 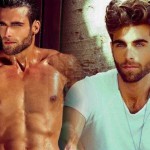