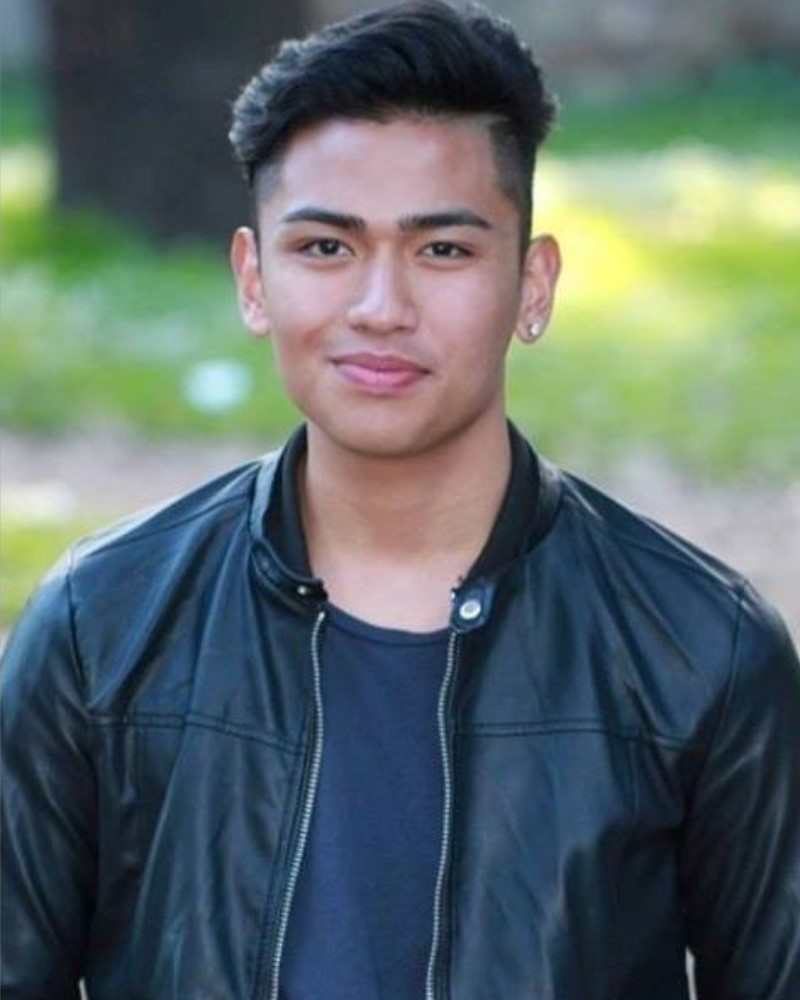 Young and vibrant. 19-year-old Franc Reyes Camson will represent the Filipino community of Italy in Misters of Filipinas 2016. He was born and raised in Rome, Italy but he can speak fluent Tagalog. His parents are native of Leyte and Batangas. He is a young man with a few words but a softhearted one. A football / soccer fanatic as he is certified number one fan of AC MILAN. He loves cooking especially Italian Cuisine. His greatest dream is to establish a name of his own and is determined to finish and get a diploma in a Hotel and Restaurant degree as he is looking forward to have his own restaurant.
What do you think about his chances at Misters of Filipinas 2016? Finals will be on September 18, 2016 at Newport Performing Arts Theater, Resorts World Manila.
FRANC CAMSON | MISTER FILIPINAS ITALY 2016 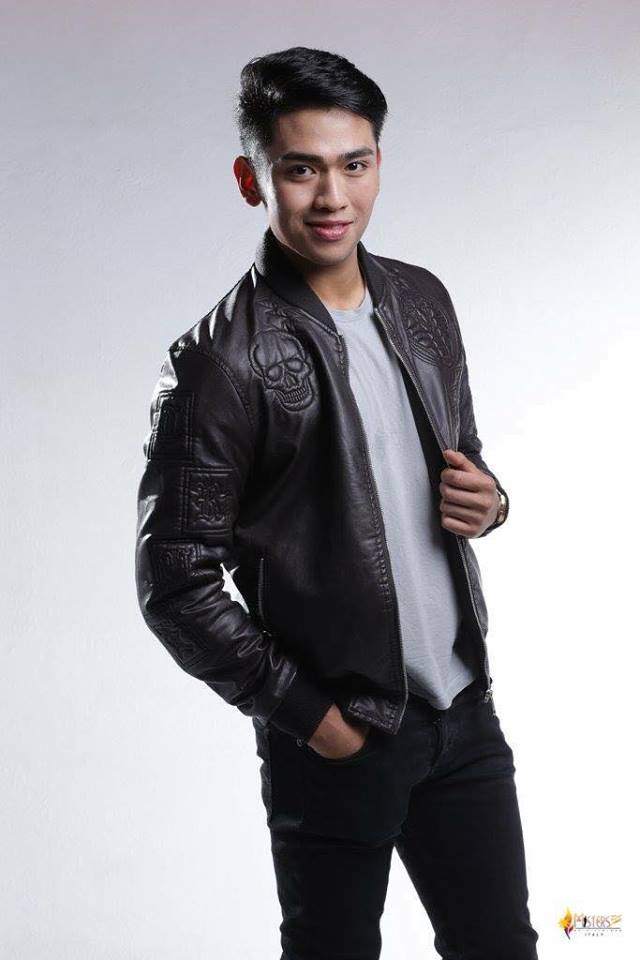 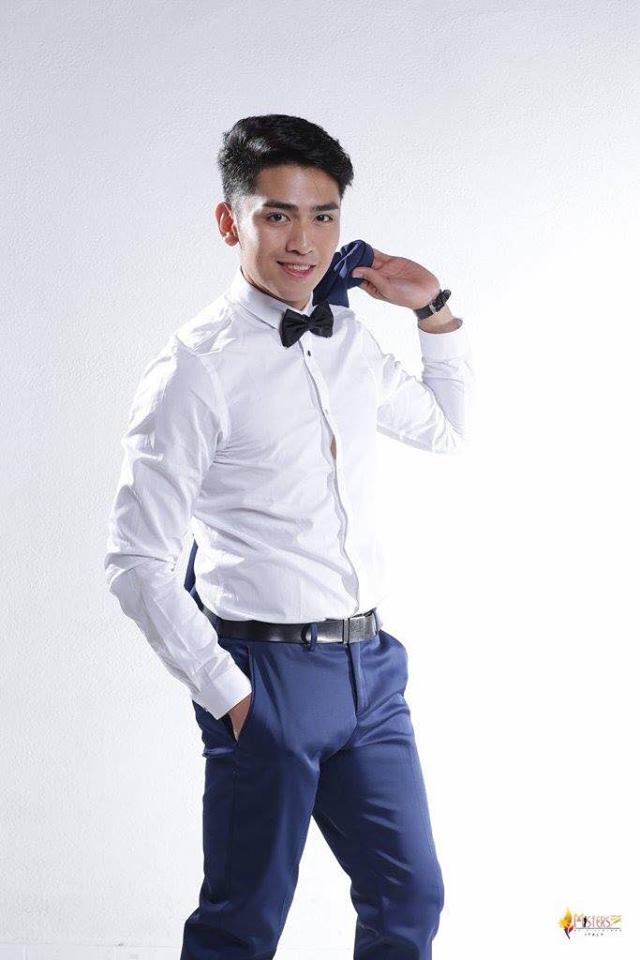 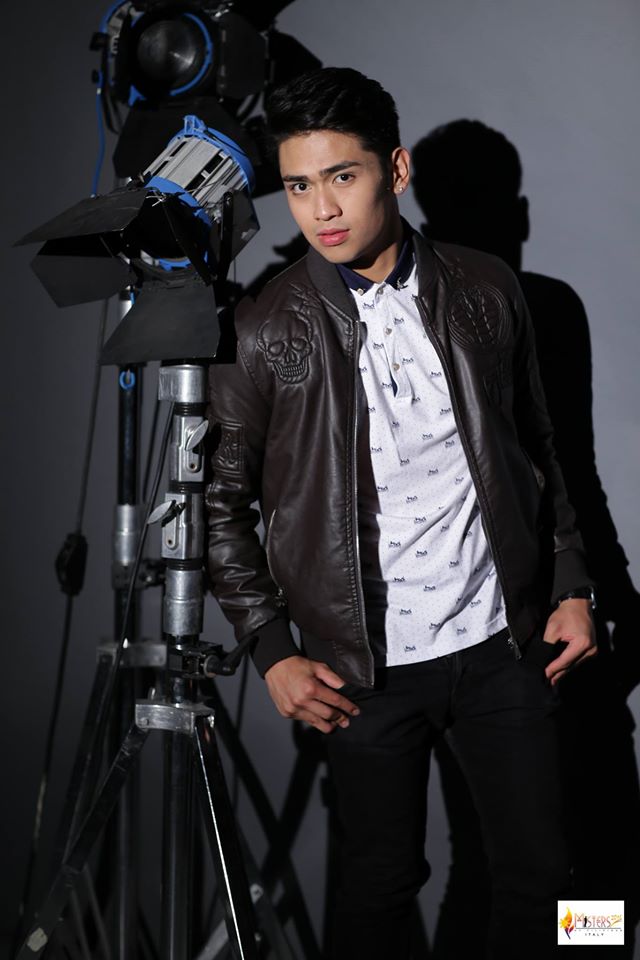 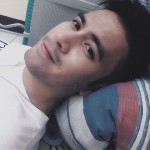 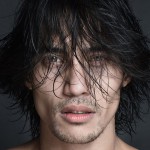