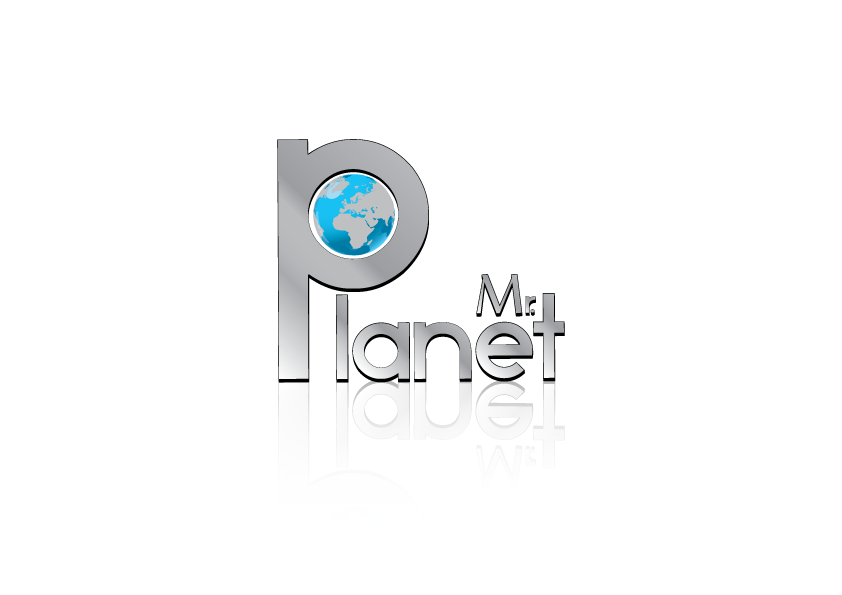 Meet the contestants competing for Mister Planet 2016. The 1st edition of Mister Planet will be held from 3rd-11th September in Batumi, Georgia.

Batumi is the second largest city of Georgia, located on the coast of the Black Sea in the country’s southwest. Situated in a subtropical zone near the foot of the Lesser Caucasus Mountains, Batumi is a popular tourist destination known for its varying weather–it is a bustling seaside resort during warm seasons, but can get entirely covered in snow during winter. Much of Batumi’s economy revolves around tourism and gambling, but the city is also an important sea port and includes industries like shipbuilding, food processing, and light manufacturing. Since 2010, Batumi has been transformed by the construction of modern high-rise buildings, as well as the restoration of classical 19th century edifices lining its historic Old Town. 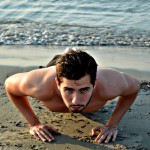 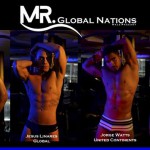