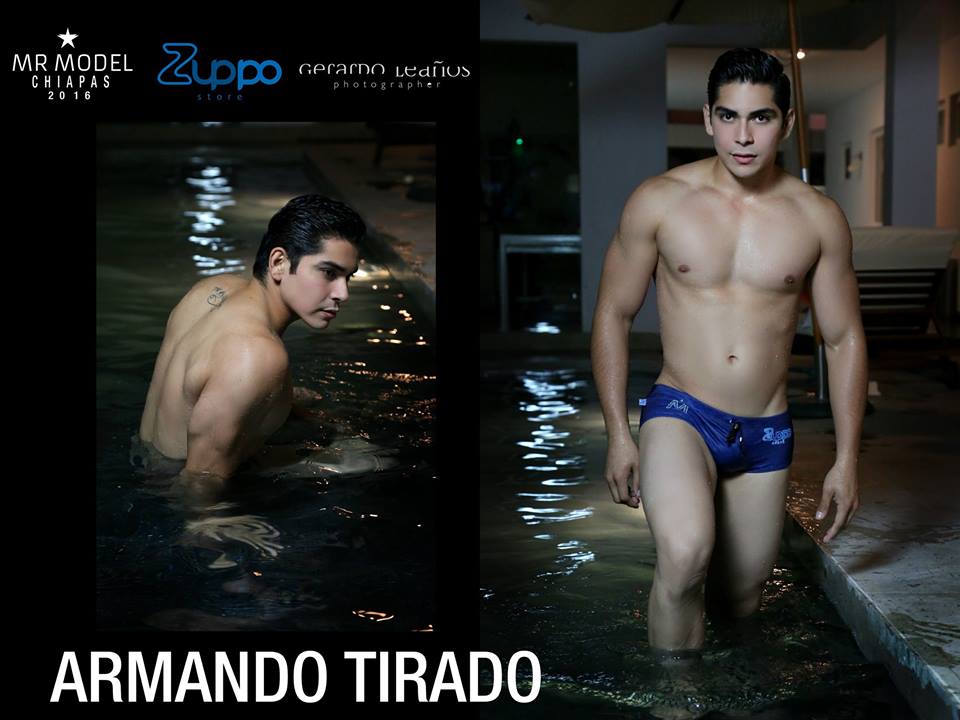 26-year-old Armando Tirado Grajales bested nine other contestants and was named Mr Model Chiapas 2016 during the finals held on 27th August 2016 at Marriott Hotel. He will now represent the southern Mexican state of Chiapas in the national finals of Mr Model Mexico 2016 on 8th October 2016.
Chiapas, officially the Free and Sovereign State of Chiapas, is one of the 31 states that, with the Federal District, make up the 32 federal entities of Mexico. Its capital city is Tuxtla Gutiérrez. It is located in Southern Mexico borthering Guatemala. 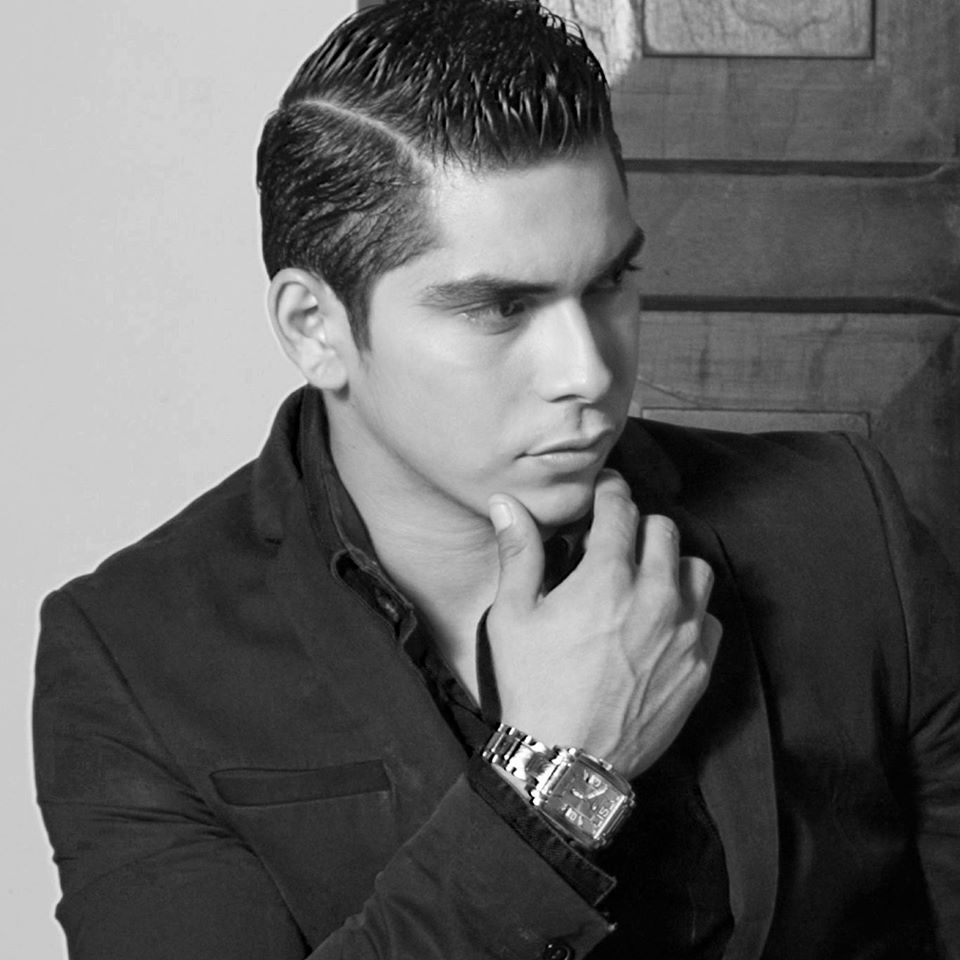 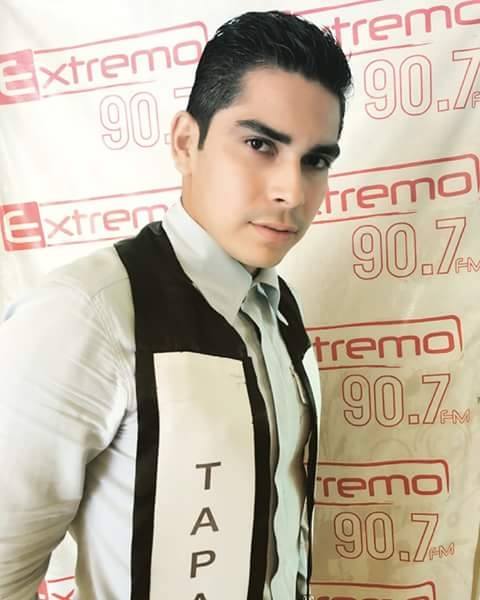 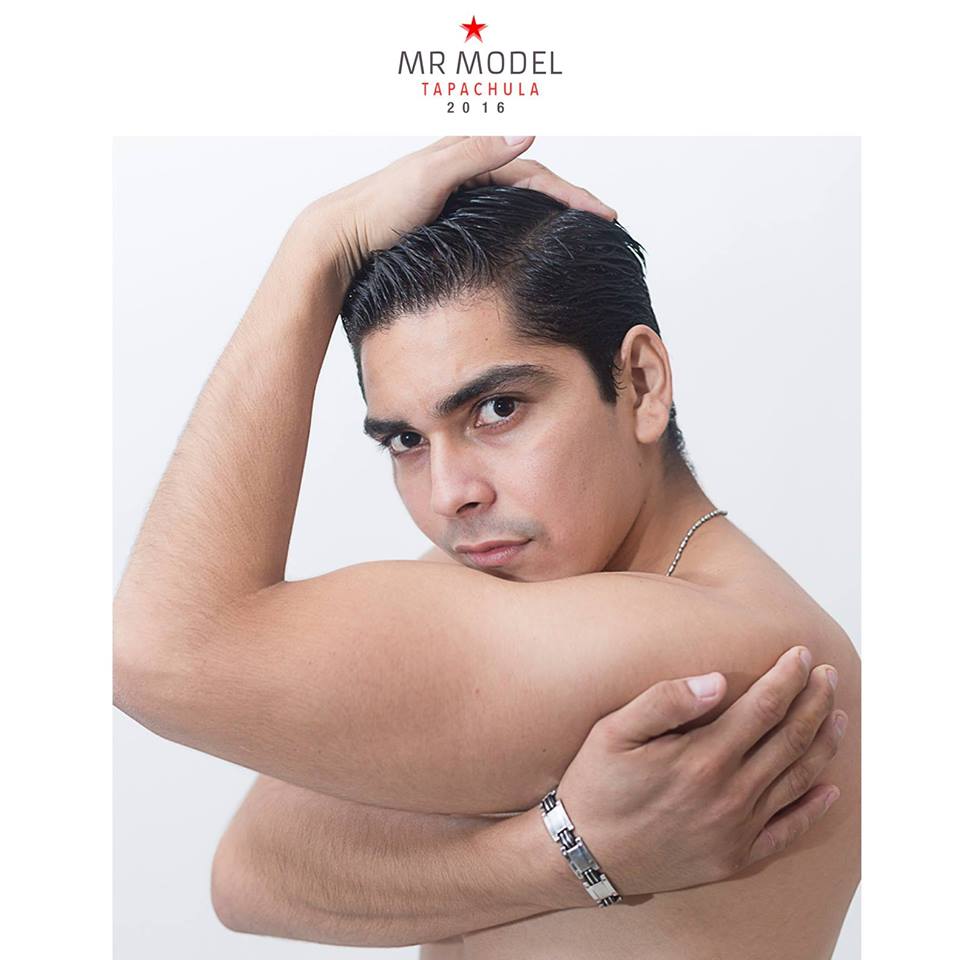 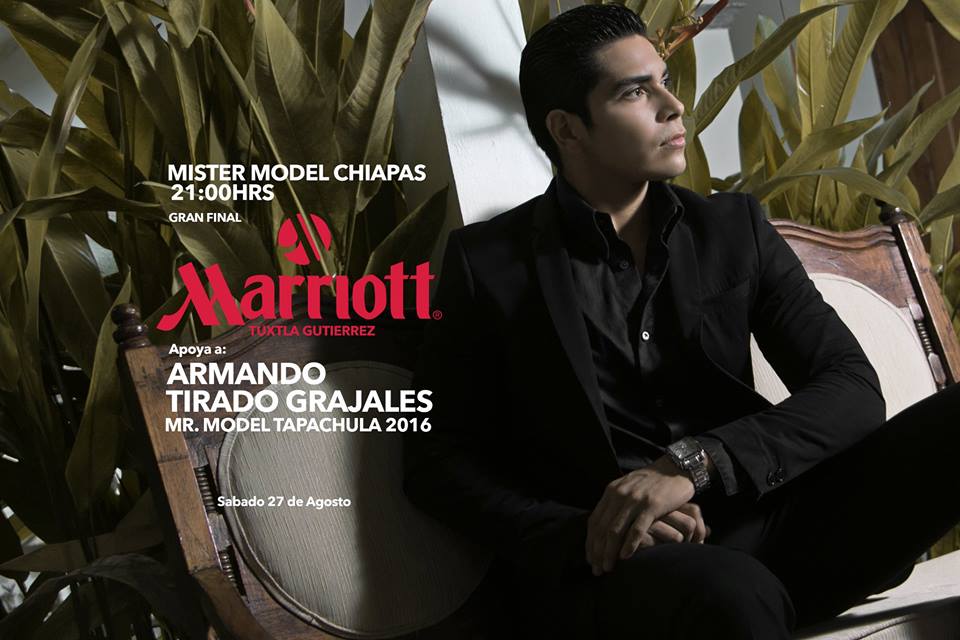 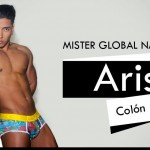 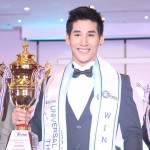