28-year-old Mister Romblon winner Boying Faigao Lim will represent the province of Romblon in Misters of Filipinas 2016. This 5’10”-tall chinito charmer is a graduate of BS Information Technology from Romblon State University.
“My advocacy is to empower the youth and to help the poor people of the Philippines, most specially in my hometown romblon.The feeling of being one of them is one of the reasons why I joined this competition to fullfill one’s dream, to be a role model and to show them that we can be competitive and we can do it, cause when a fearless heart believe miracle will happen.” ~ Boying
Does he have what it takes to be a Mister Of Filipinas? Finals is on 18 September 2016. 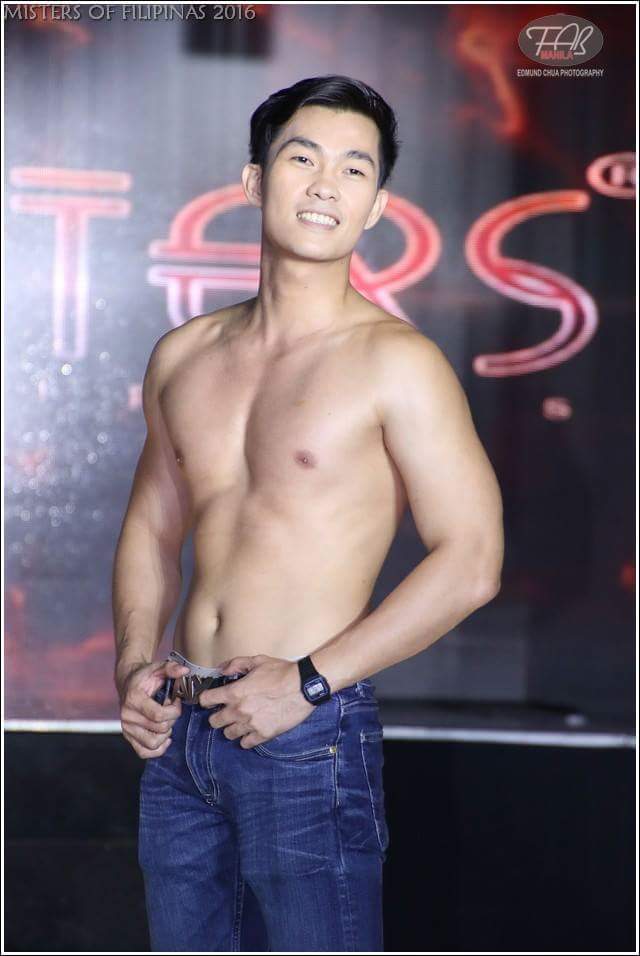 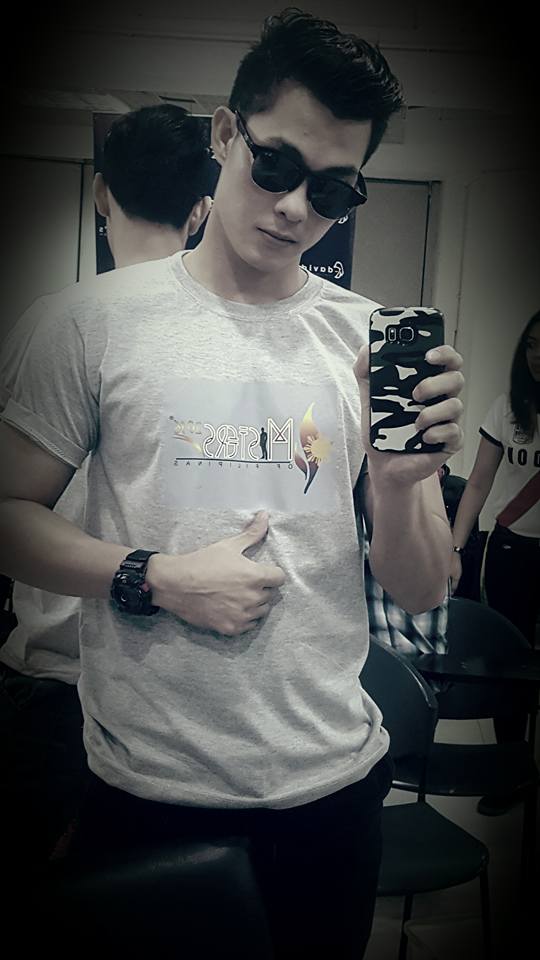 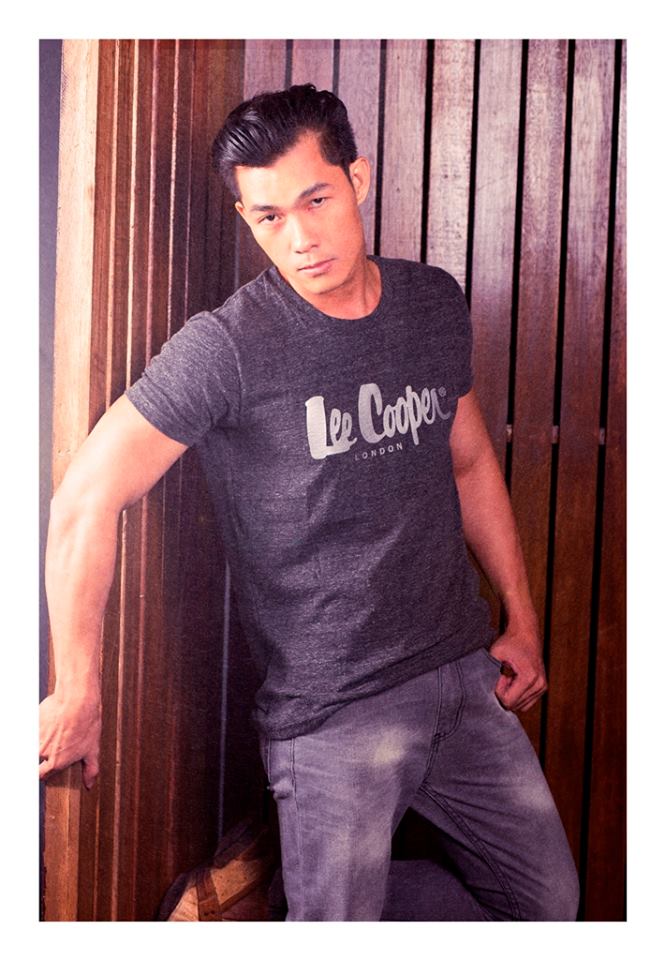 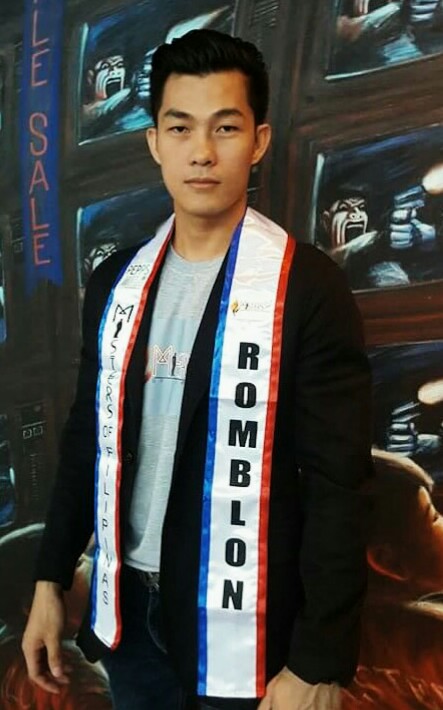 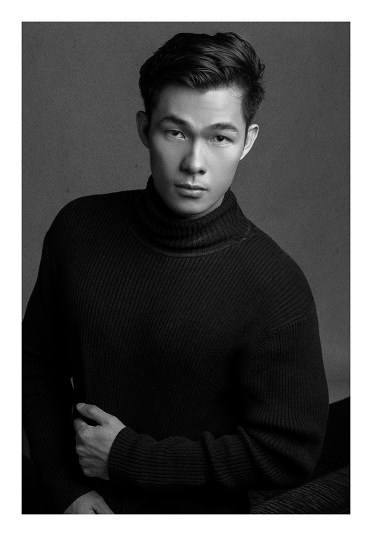 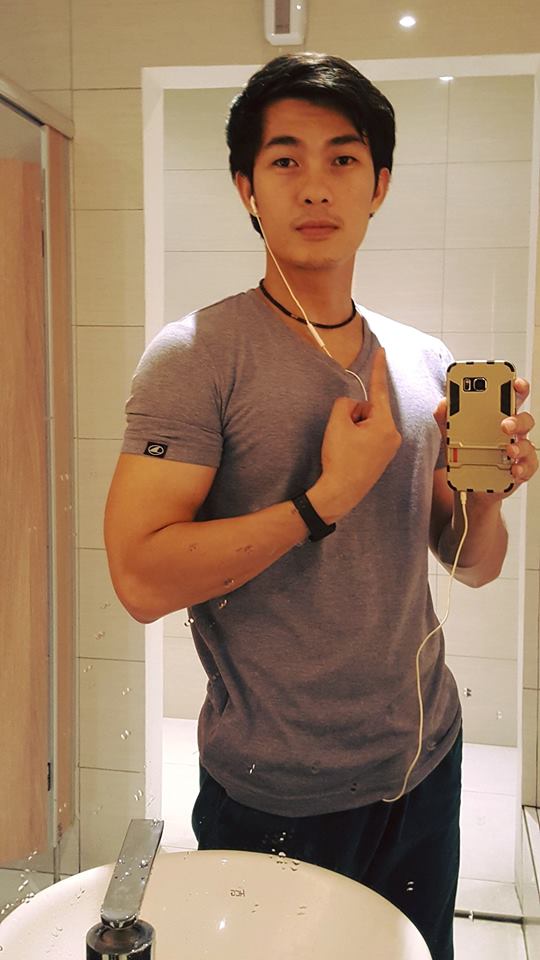 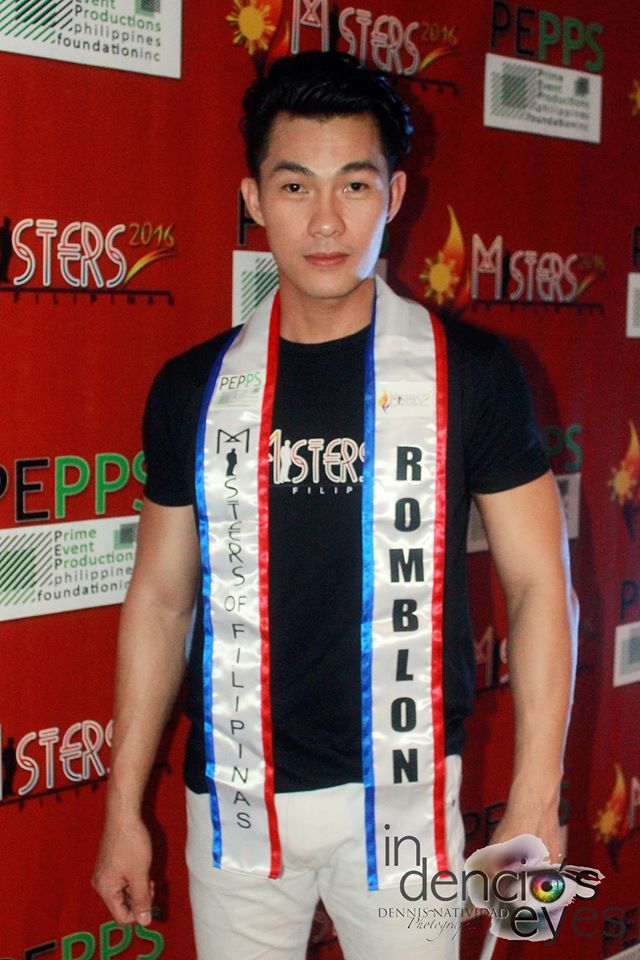 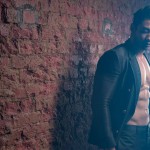 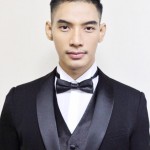