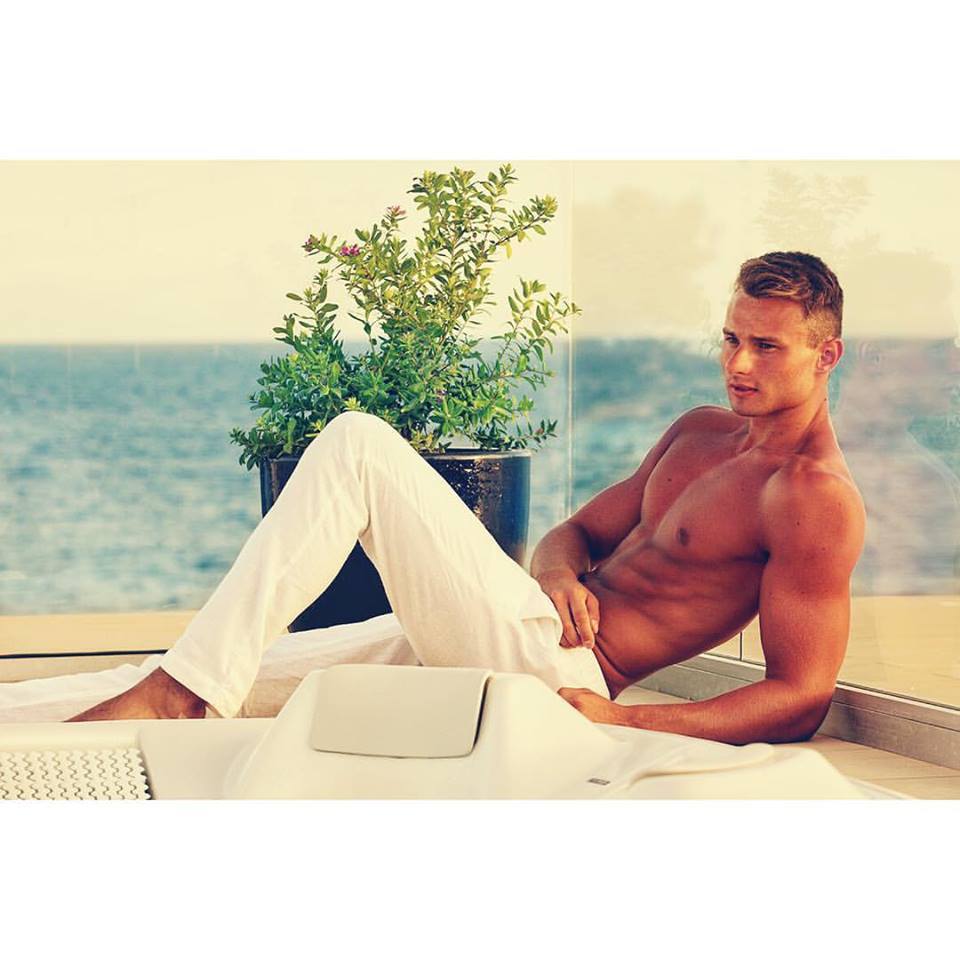 Ruslan Shcherbinin will represent Siberia in Manhunt International 2016 to be held from 23rd October-30th October 2016 in Shenzhen, China. Ruslan is 23 years old and stands 6’3″-tall. He is a University Student.
Siberia is an extensive geographical region, and by the broadest definition is also known as North Asia. Siberia has been historically part of Russia since the 17th century. Siberia is a vast Russian province encompassing most of Northern Asia, with terrain spanning tundra, coniferous forest and mountain ranges including the Ural, Altai and Verkhoyansk. Lake Baikal, in its south, is the world’s deepest lake, circled by a network of hiking paths called the Great Baikal Trail. The Trans-Siberian Railway passes Baikal on its route between Moscow and the Sea of Japan.
Manhunt International is world’s longest and oldest male contest. The 2016 edition will be held at OCT Harbour City in Shenzhen, China on the 29th October 2016.
OCT Harbour City is located in the core business district of Shenzhen Bay location, situated between the Shenzhen Overseas Chinese Town theme park group and Binhai Avenue, Shenzhen City is the starting point of the axis of urban functions, “Tong Lang Mountain – – OCT Shenzhen Bay,” is committed to creating a Shenzhen high-quality cultural tourism, international creative living space in the center. Happy Coast brings together the world’s masters of wisdom, marine culture as the theme, the concept of environmental protection, to innovative business as the main body, in order to create a healthy life for the coastal city dream theme pioneered the commercial and coastal tourism, recreation and cultural and creative integration, integration of retail, dining, entertainment, office, apartments, hotels, and other multi-format Wetland Park, the formation of a unique business + entertainment + culture + travel + ecological new business model, truly set the theme commerce, fashion and entertainment, health value of the portfolio of Trinitarian life, take concrete actions to promote innovation and development of China business topics.
Location address:
No. 8 Nanshan District, Shenzhen, Guangdong Whitehead Road and Park Road.
OCT Happy Coast brings together the Group of Twenty-five years is rich in tourism, real estate, intellectual and cultural resources. Happy Coast built by the sea, with water connected, with a total area of 1.25 million square meters, the joy Shore Mall, Qu Bay, Coconut Grove beach, holiday apartments, OCT Wetland five regions composed; and the natural environment. 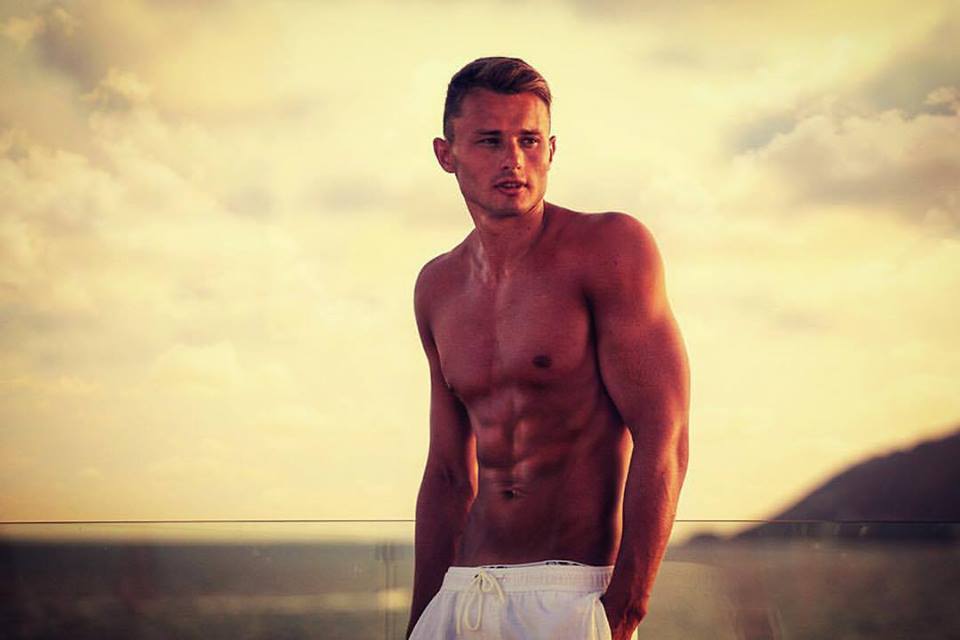 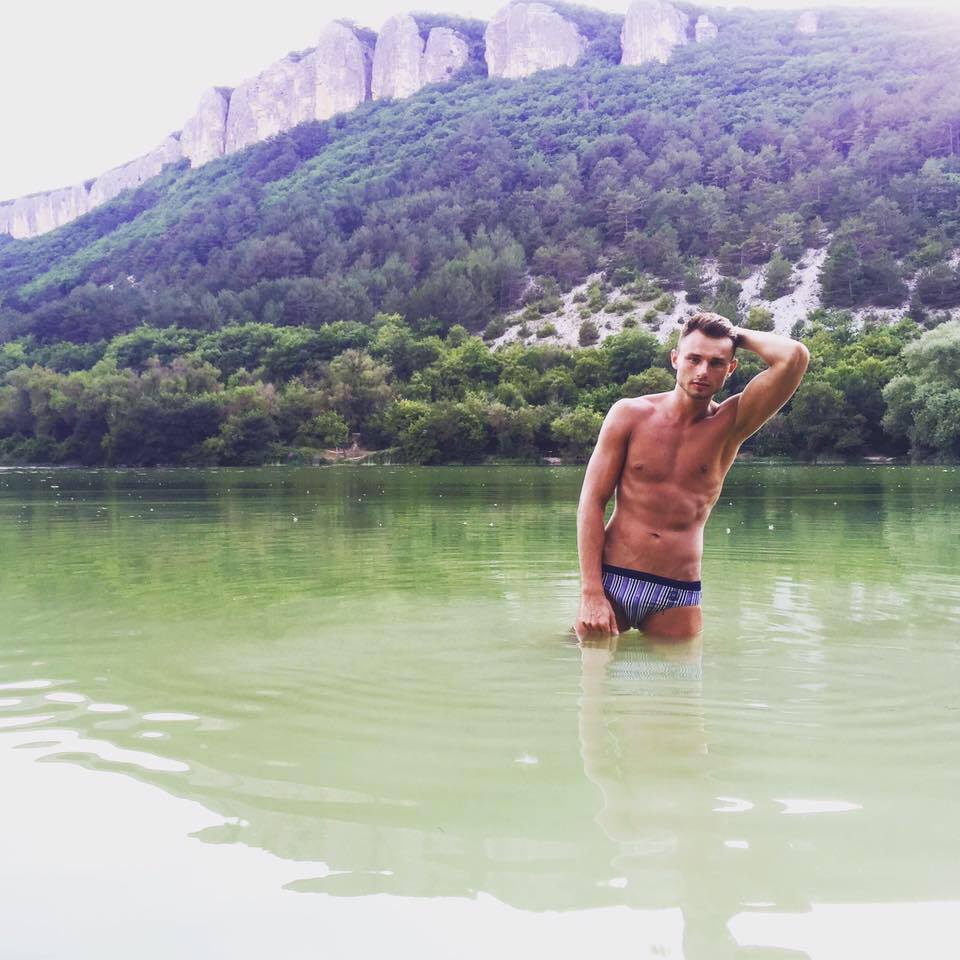 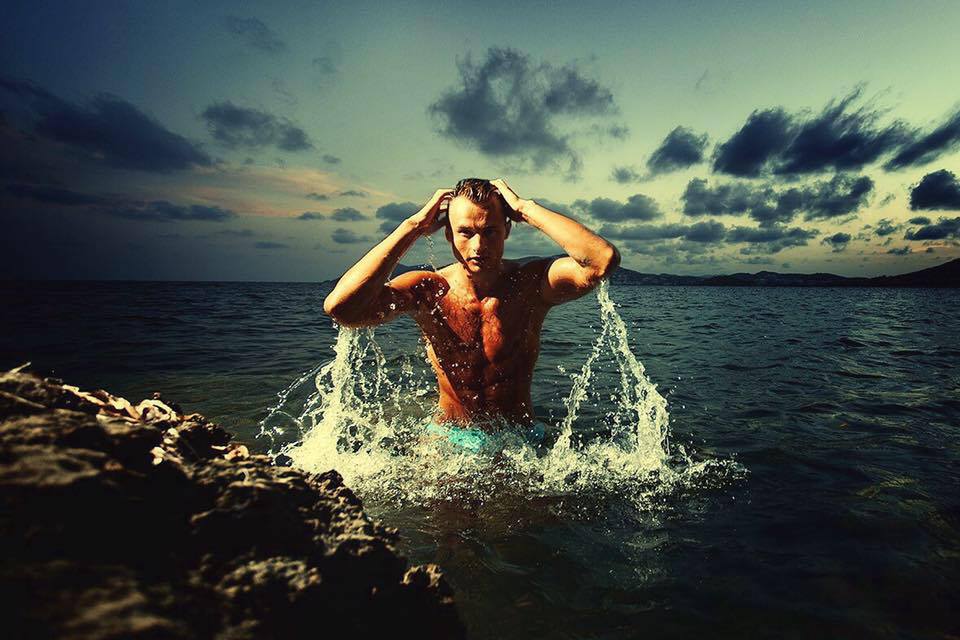 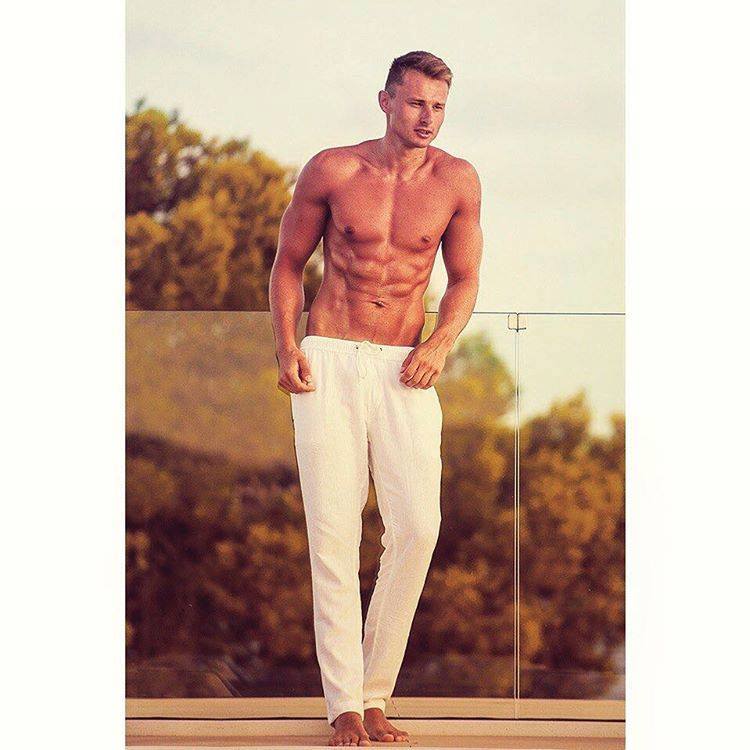 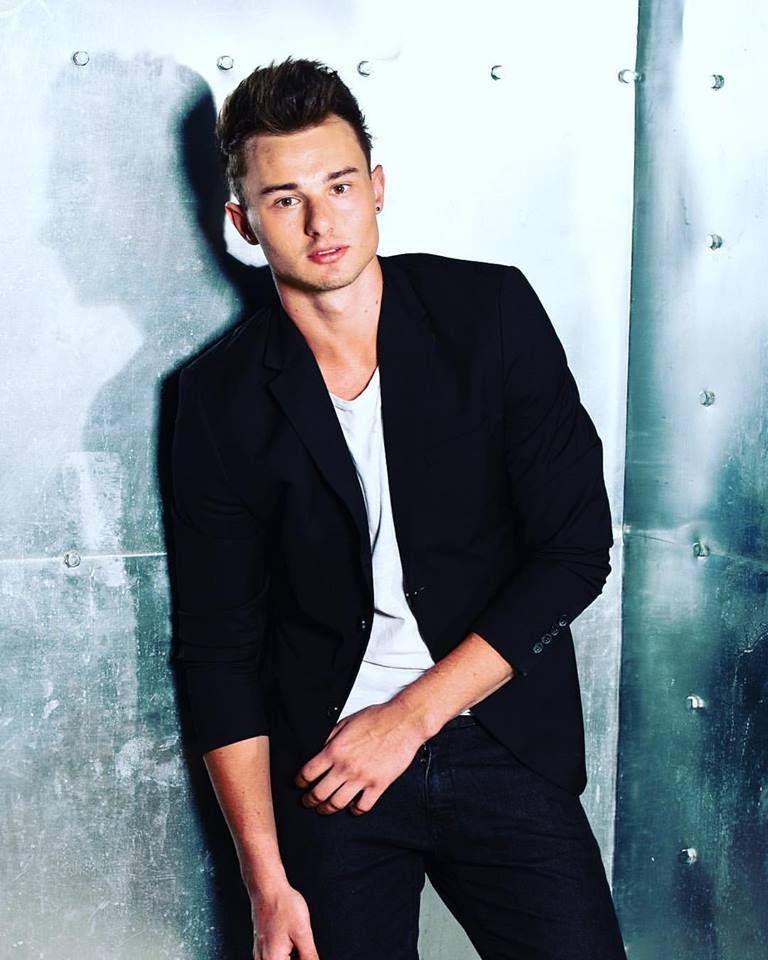 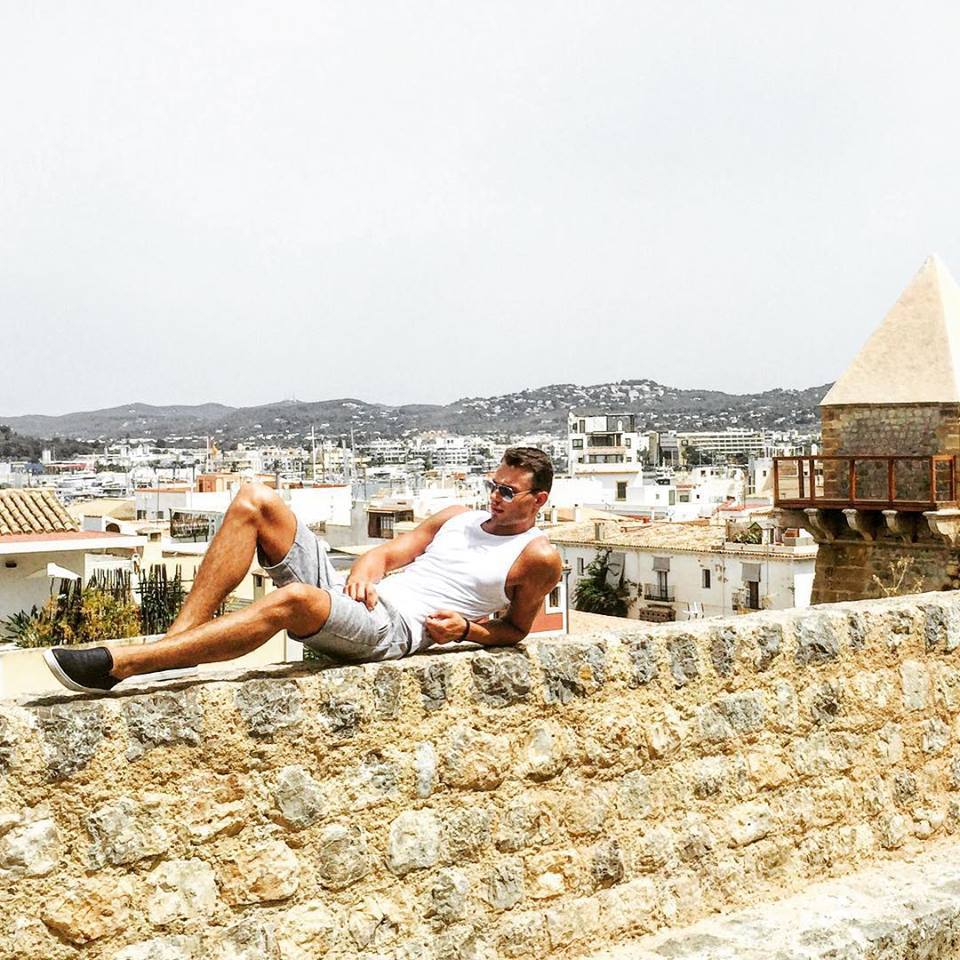 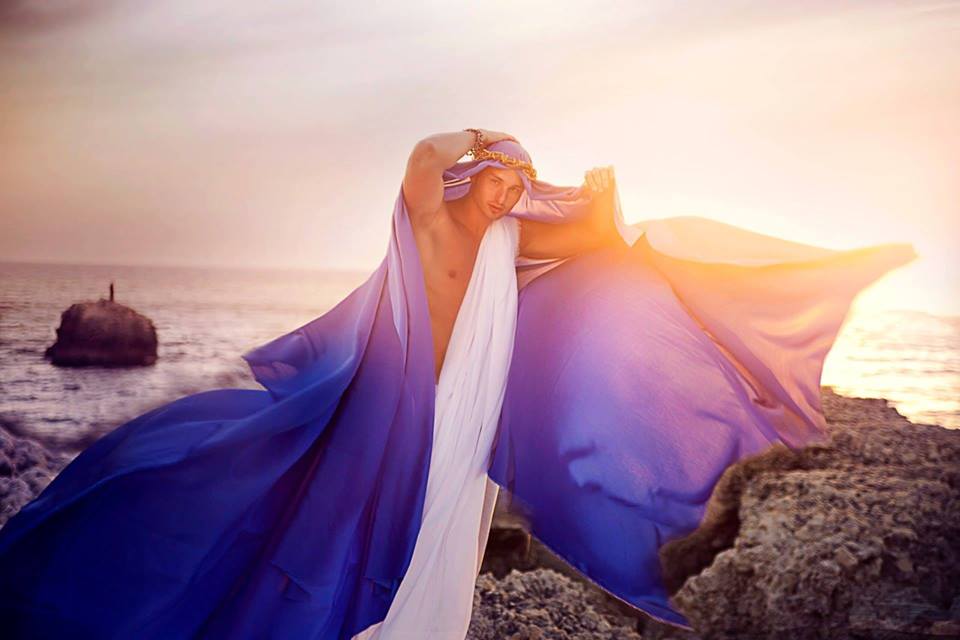 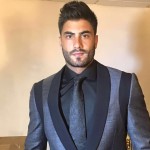 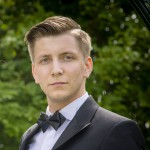