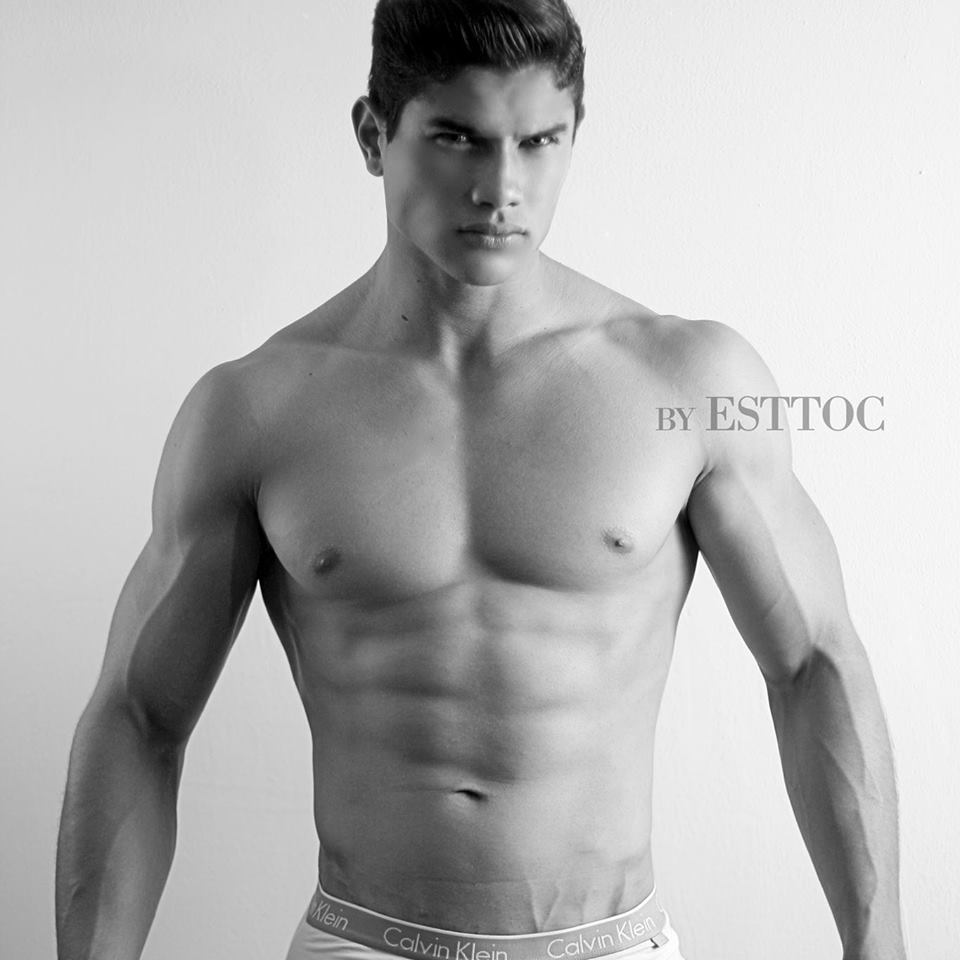 Luis Flores will represent the state of Chihuahua in the national finals of Mr Model Mexico 2016. Winner will represent Mexico in international pageants. Finals is on 8th October 2016.
Chihuahua is one of the 31 states which, with Mexico city, comprise the 32 Federal Entities of Mexico. Its capital city is Chihuahua City. It is located in Northwestern Mexico and is bordered by the states of Sonora to the west, Sinaloa to the southwest, Durango to the south, and Coahuila to the east. To the north and northeast, it has a long border with the U.S. adjacent to the U.S. states of New Mexico and Texas. Chihuahua is the largest state in Mexico by area. 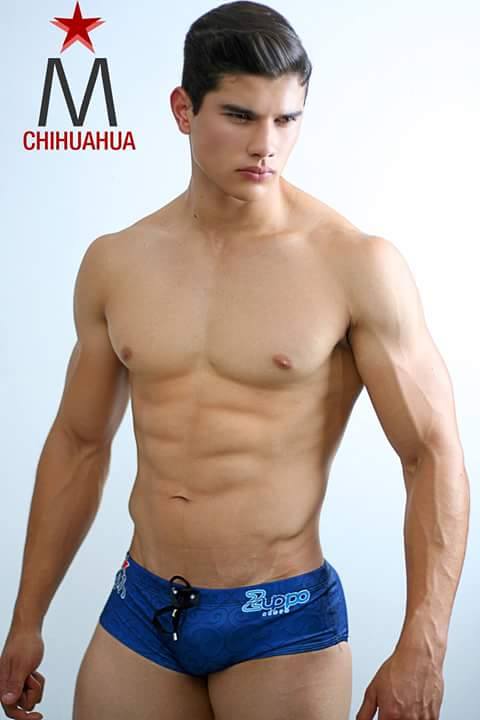 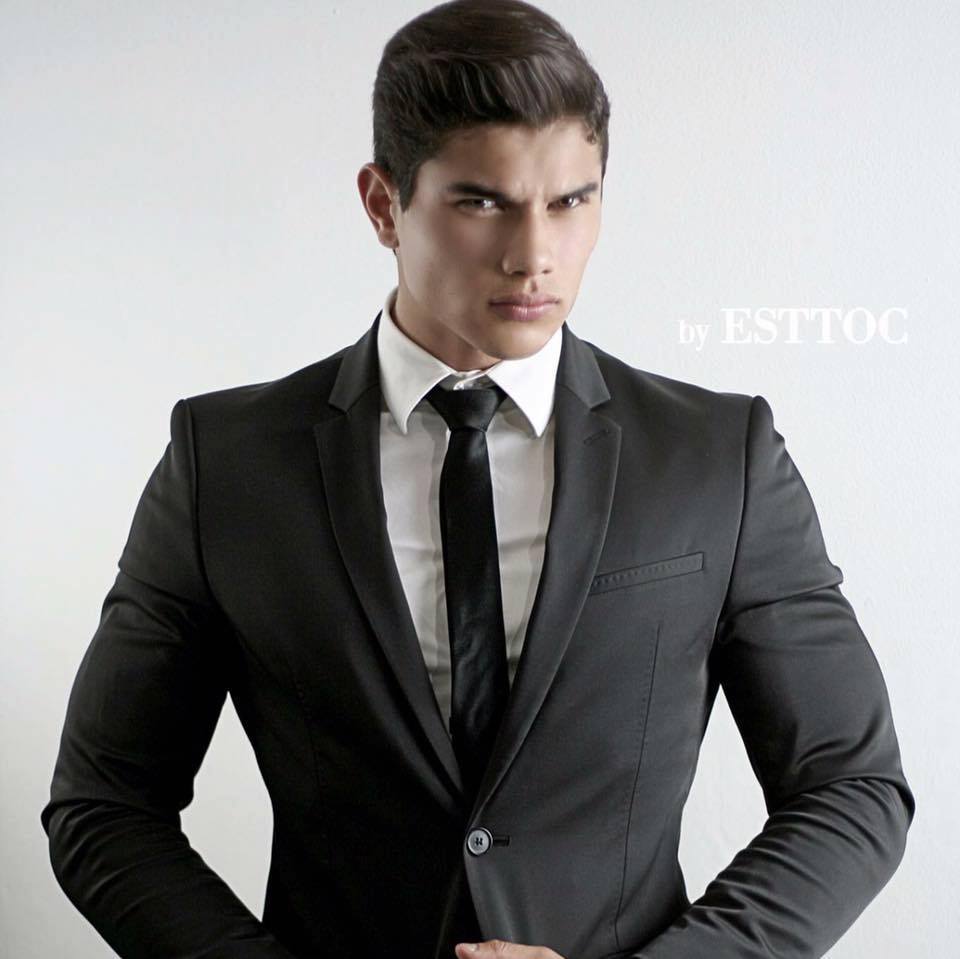 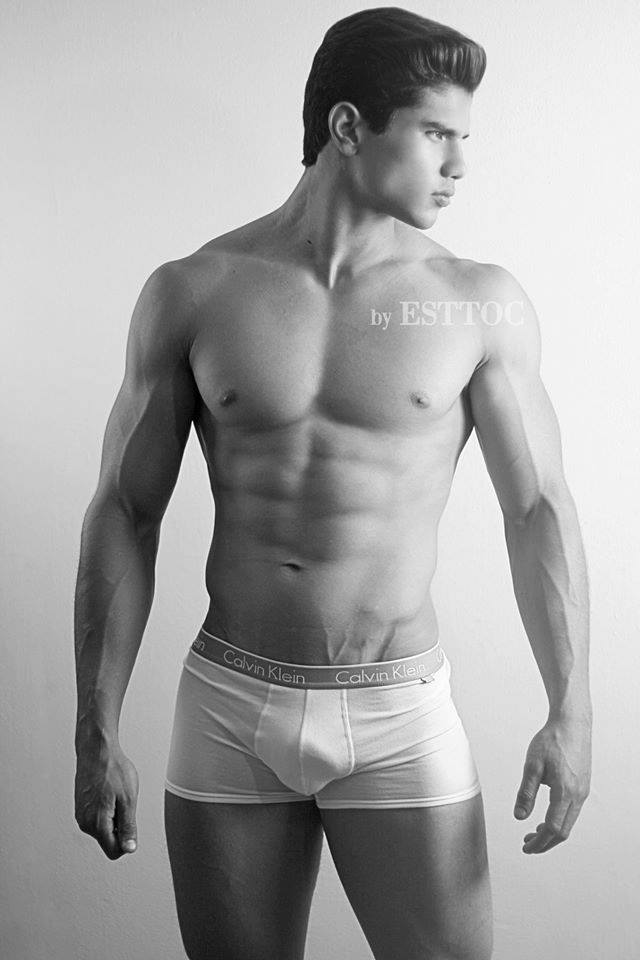 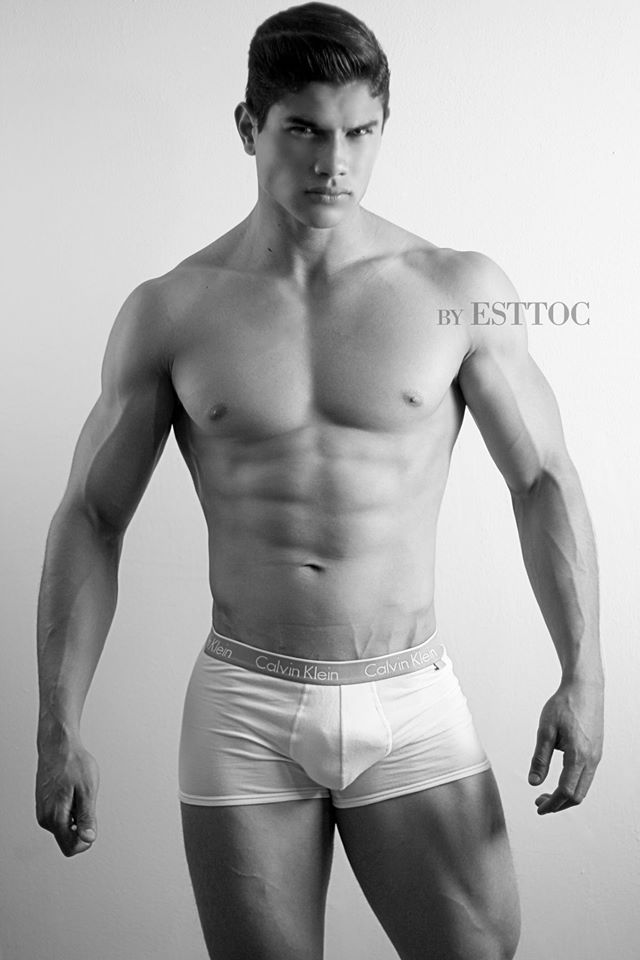 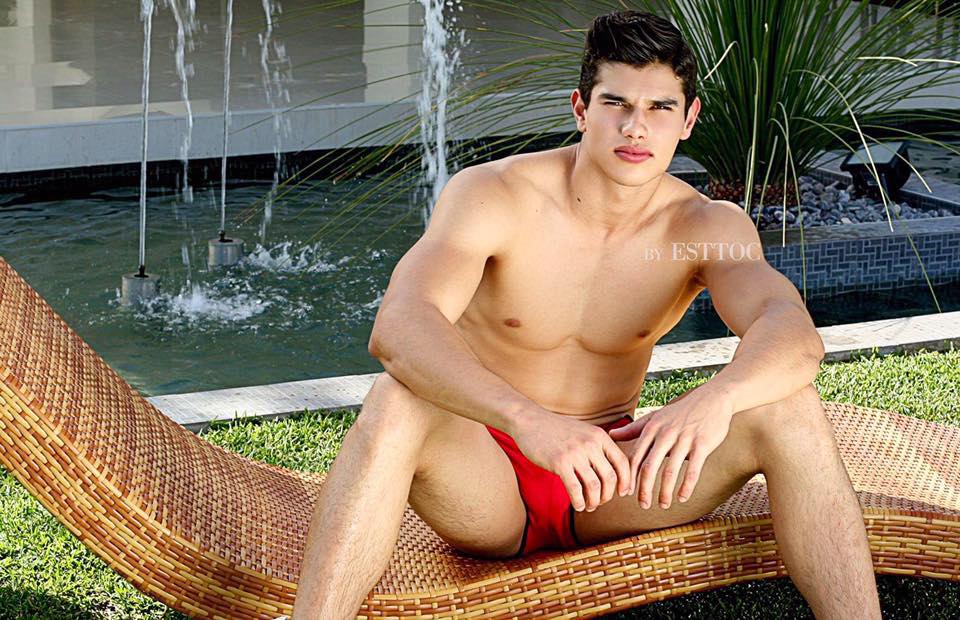 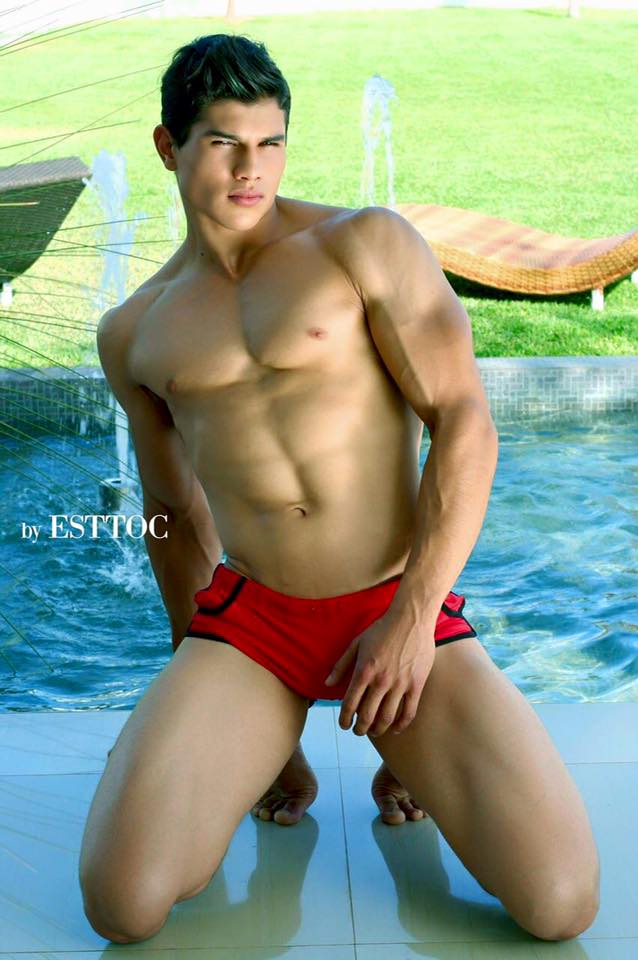 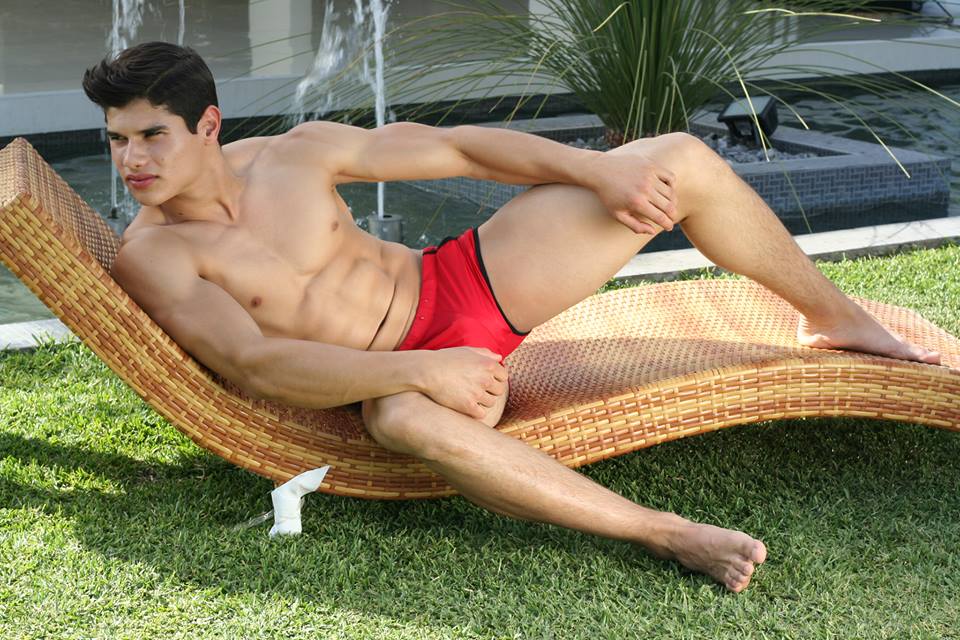 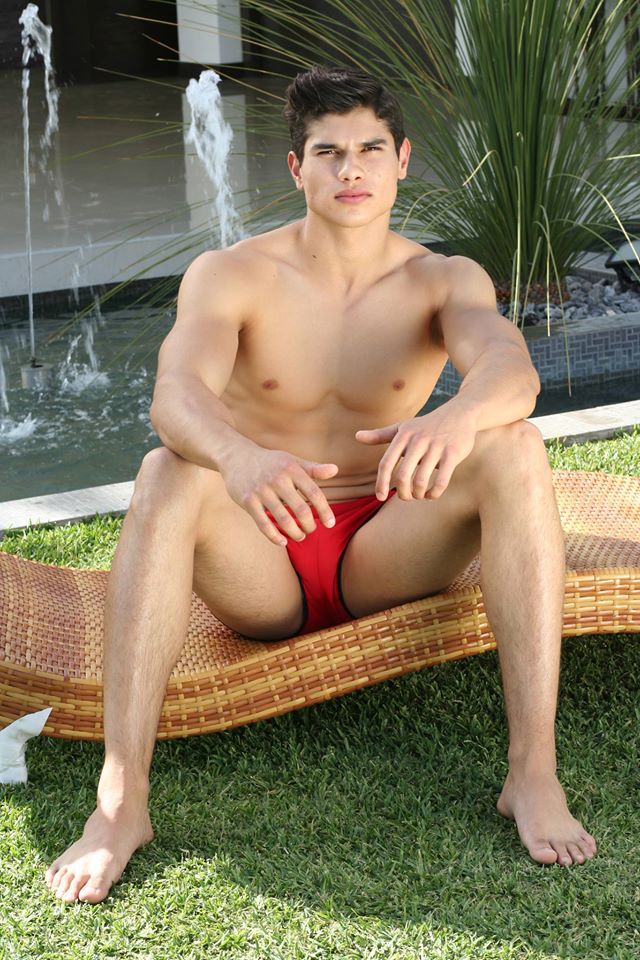 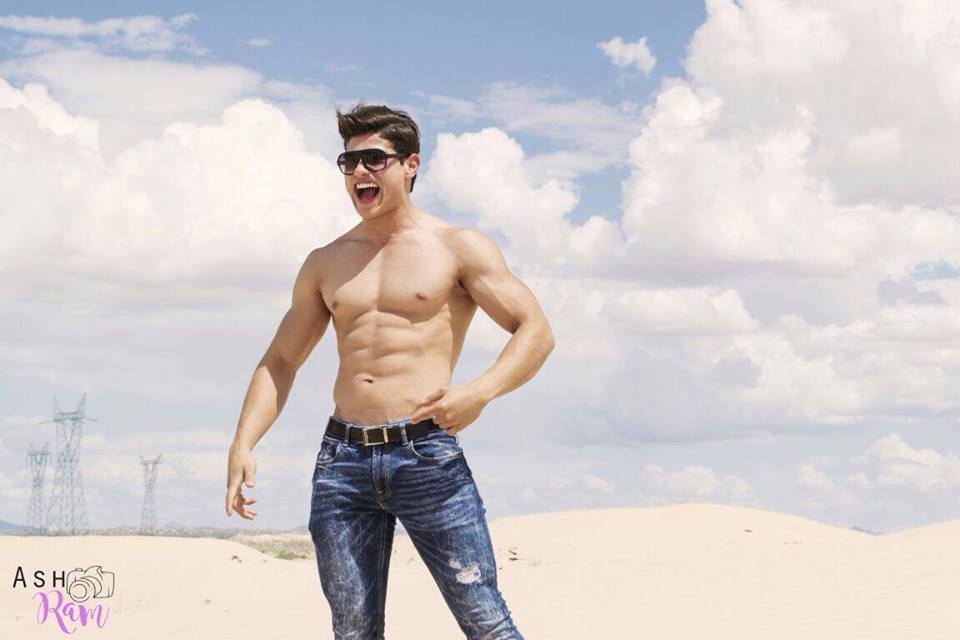 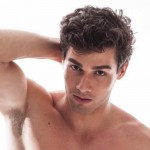 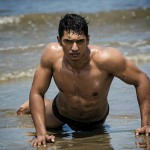