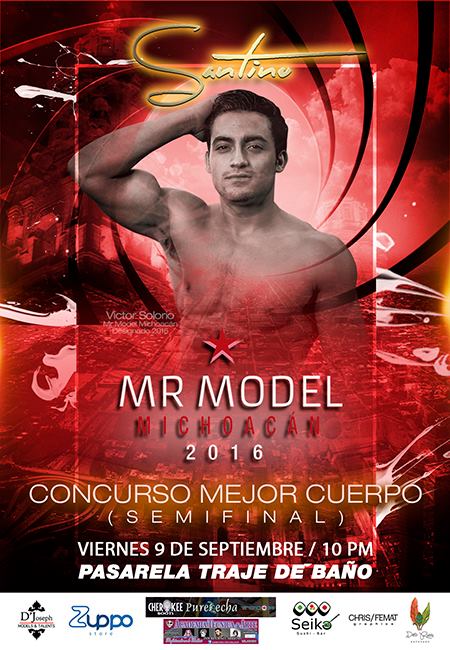 Meet the contestants vying for the title of Mr Model Michoacan 2016. State finals will be on 12th September 2016. Winner will represent the state of Michoacan in the national finals of Mr Model México 2016.Michoacán is located in Western Mexico. Its capital city is Morelia (formerly called Valladolid). 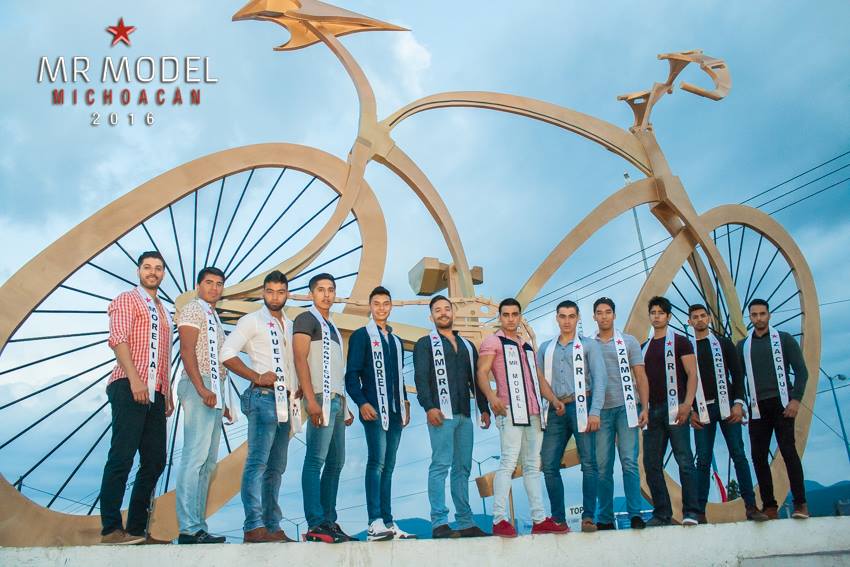 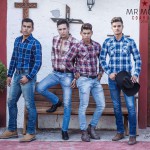 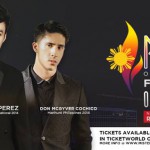