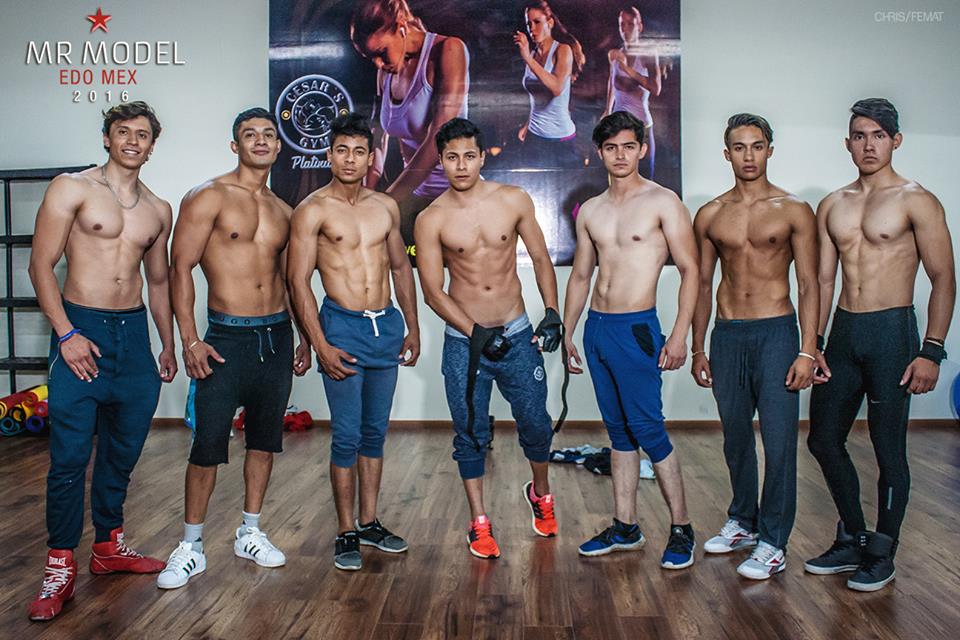 Today, 26th September 2016 (25th September Mexico time) is the grand final of Mr. Model Estado de México 2016. Meet the contestants in their swimwear. The winner will represent the Mexico State in Mr Model México 2016 on 8th October 2016.The State of Mexico is one of the 32 federal entities of Mexico. It is the most populous, as well as the most densely populated state. It is divided into 125 municipalities and its capital city is Toluca de Lerdo. 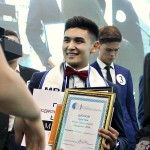 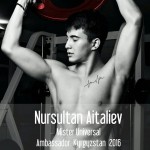