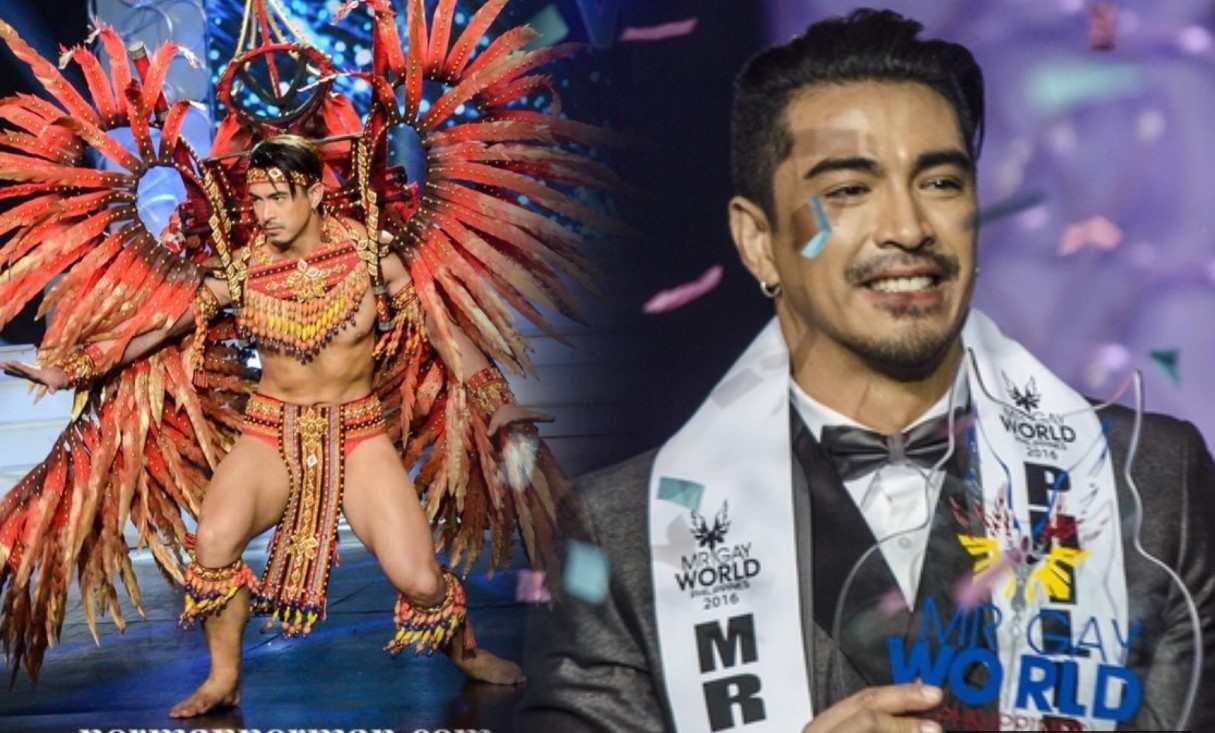 John Raspado will be representing the Philippines in next year’s Mr. Gay World competition.

John, 35, is an entrepreneur engaged in online marketing. He is the grand winner of It’s Showtime’s I am Pogay. He loves to cook and he is a food enthusiast. He loves trying new dishes and unique delicacies. A gym rat and engaged into adventure sports. He loves the outdoors and considers himself an adrenaline junkie.

Raspado will be replacing his first runner-up in “I am Pogay,” Christian Lacsamana, who won second runner-up in Mr. Gay World 2016 last April.

Mr. Gay World is a global competition that aims to inspire and empower gay men by giving hopefuls a venue to “demonstrate that both inward beauty and physical appearance are equally important as is leadership and confidence.” 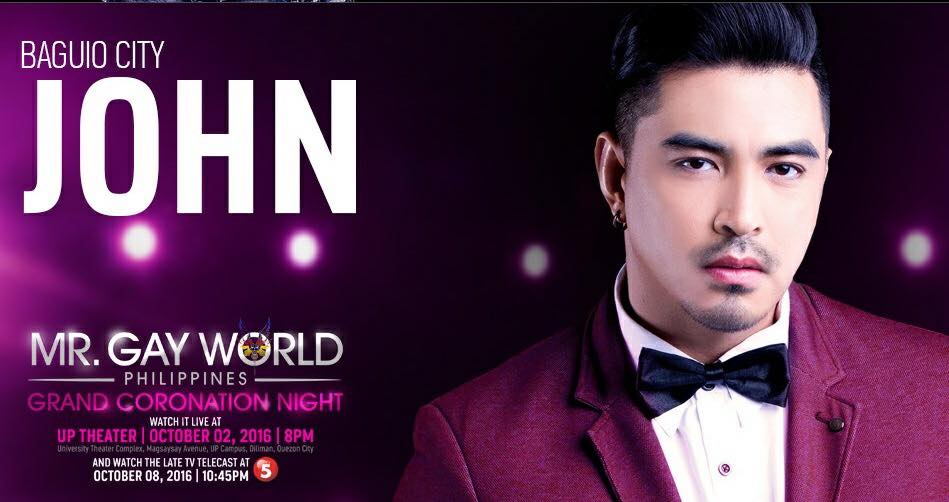 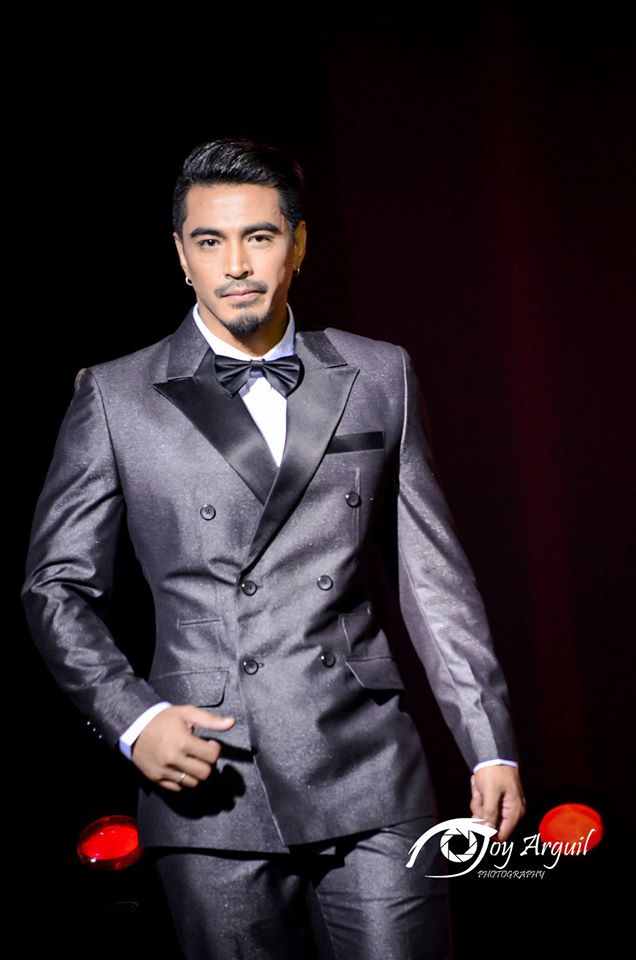 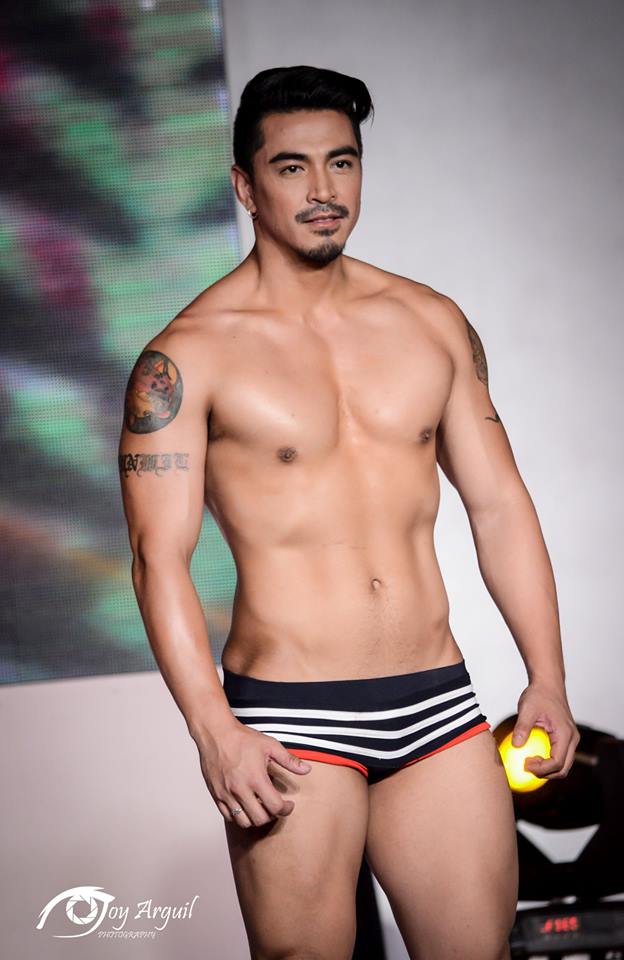 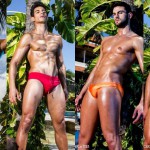 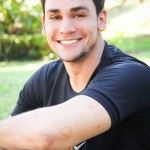