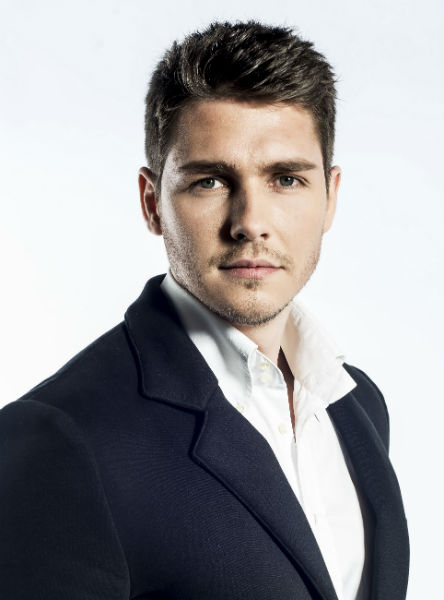 Sergey Bindalov will represent Belarus in the first ever Mister Supranational 2016 to be held from November 23rd to December 4th in Poland and Slovakia. Finals will be on December 3rd, live from Krynica-Zdrój, Poland.
Sergey is 29 years old, stands 6’2″-tall and is a native of Magilev. He is currently living in Greece, where he works as a sales manager and model. Now get this: he speaks 5 languages! Belarusian, Russian, English, Greek and some Spanish. Very impressive!
Mister Supranational Belarus enjoys practicing martial arts and ryding motorcycles. Completely into technology, the person he admires the most is Steve Jobs: “What can I say? The man was a genius and changed the world”.
Mister Supranational is a contest with an exclusive formula, aiming to discover an instant celebrity and new talents for television and the modeling industry.
The first edition of Mister Supranational will happen in the picturesque city of Krynica-Zdrój, Poland, on December 3rd. Over 40 candidates from around the globe are expected to compete, and they will start arriving in Poland on November 23rd.
The show will be televised in over 30 countries and the winner will get 10 K USD in cash plus a modeling contract in Europe. 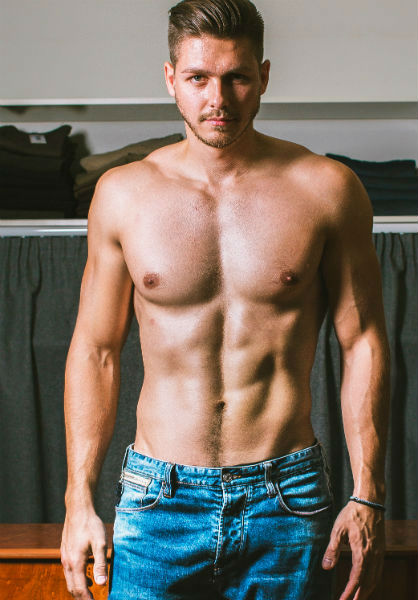 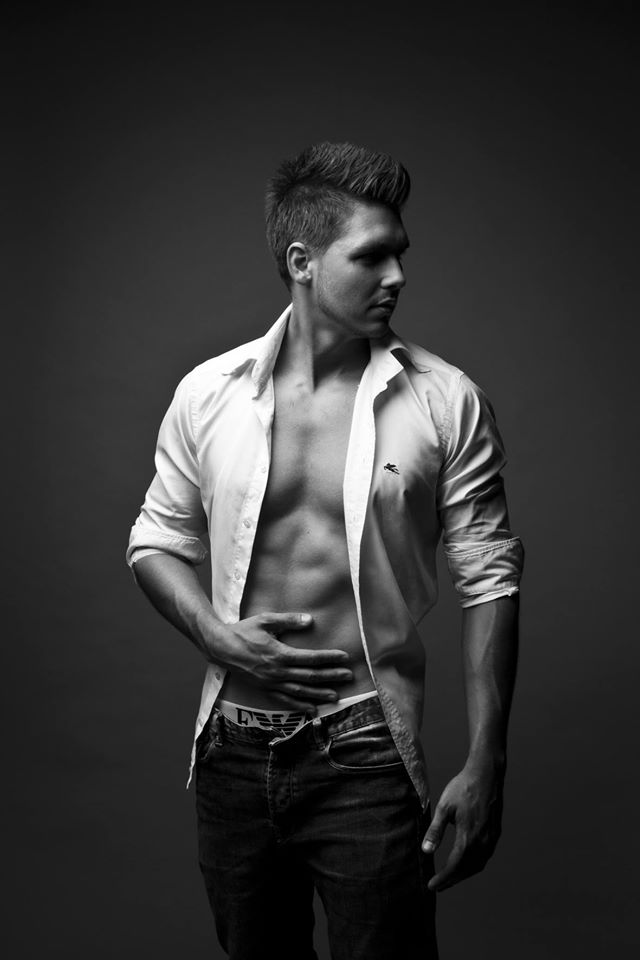 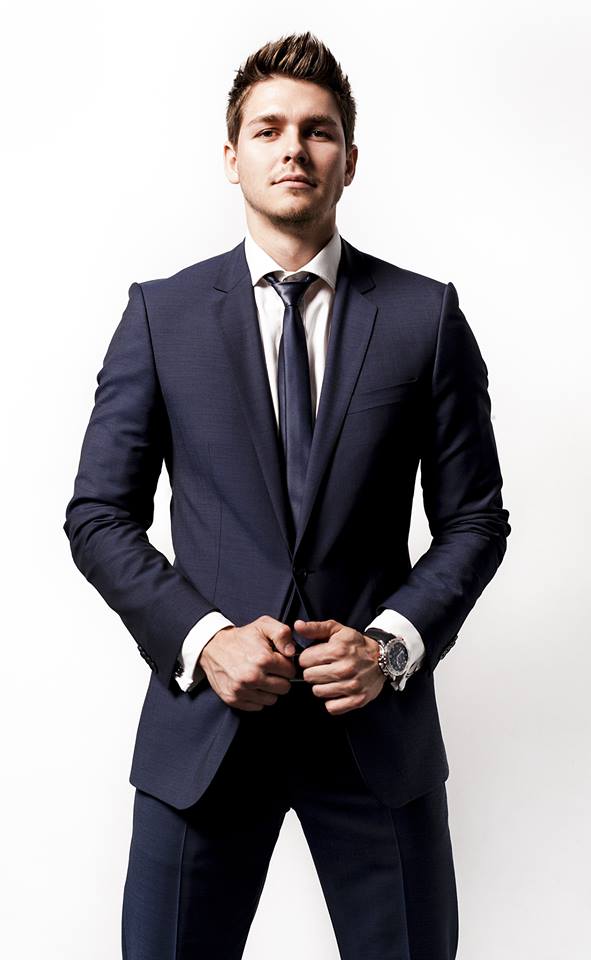 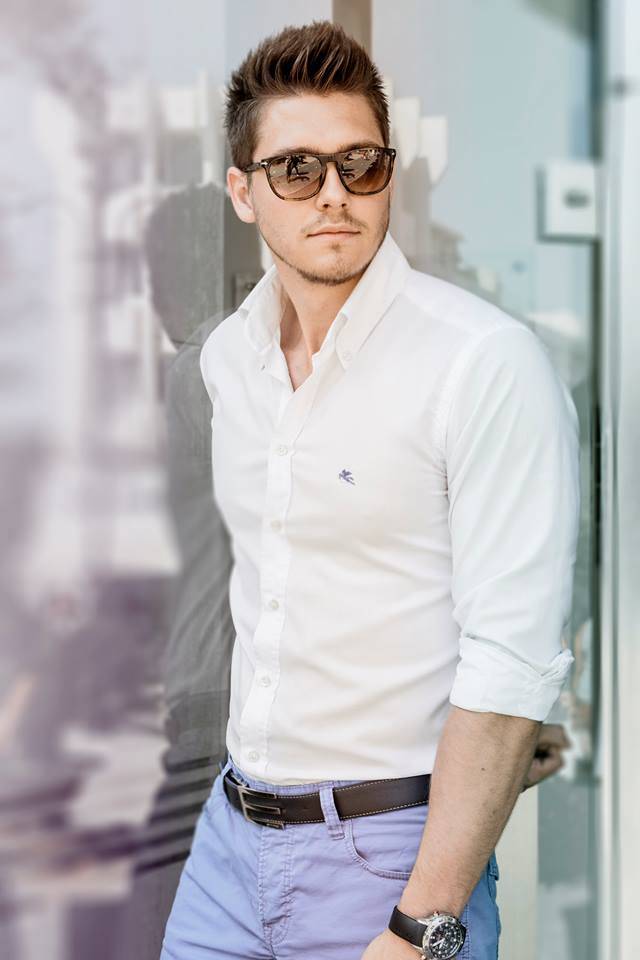 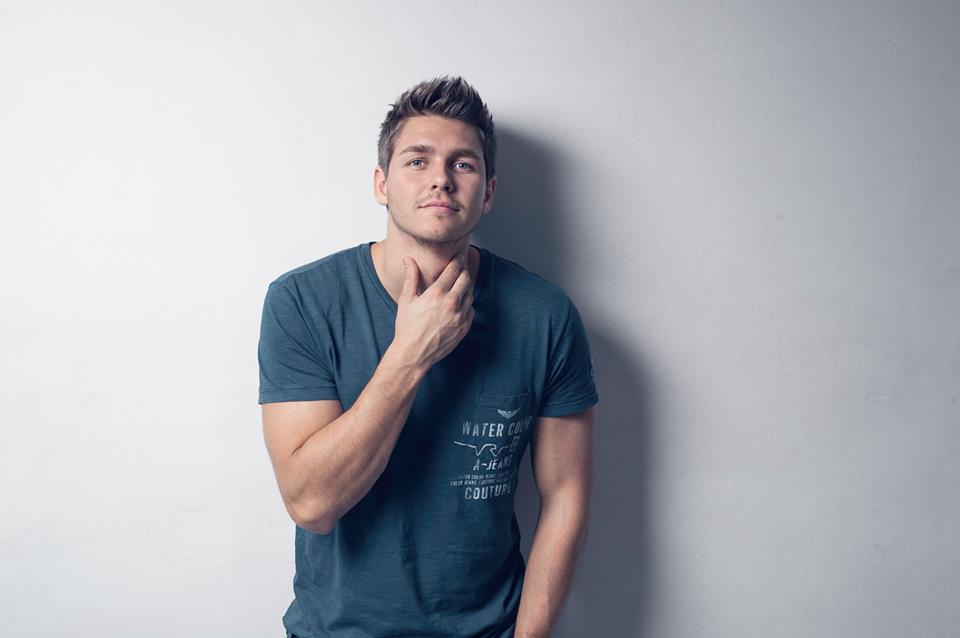 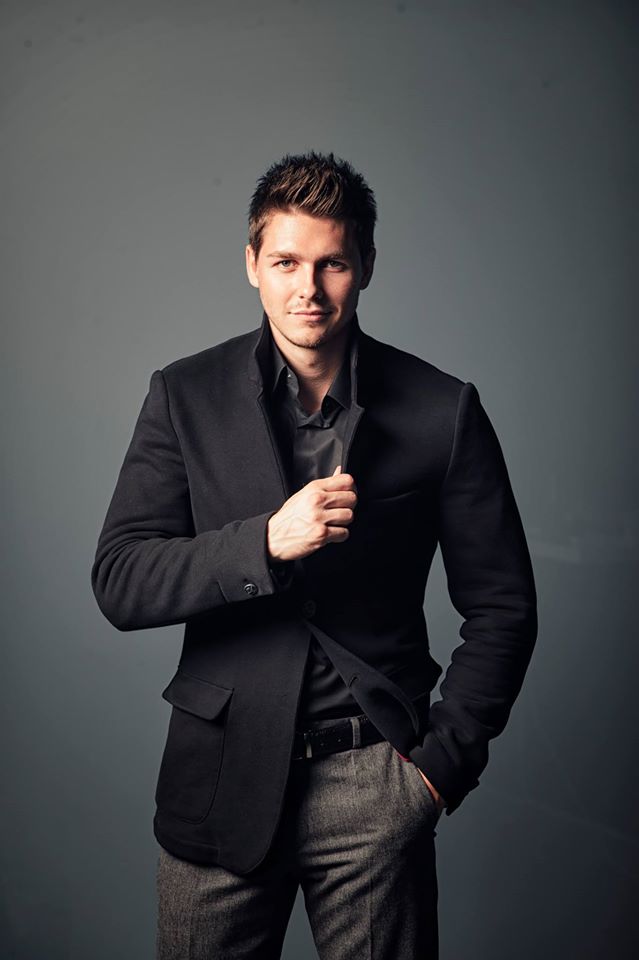 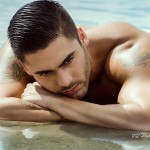 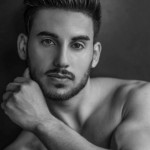