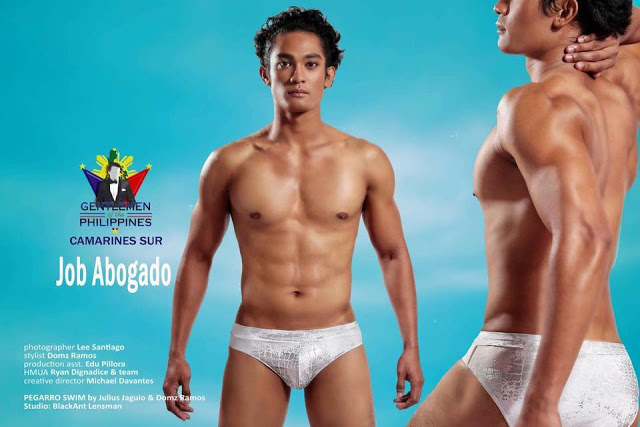 Job comes from Cabusao, Camarines Sur in the Bicol Region. He is 25 years old, stands 6’1″-tall with looks that are so (gentle)manly and appealing. He started taking up a course at the Philippine Maritime Institute prior, but had to stop in order to find work. He accepted runway and print modeling jobs in order to make ends meet. On the side, he is active in the church and continues to serve Sunday masses on a regular basis. He loves music (he can actually sing) and plays basketball to keep himself fit.

Mister Model International 2016 world finals will feature over 45 countries. Melvin Roman of Puerto Rico will crown his successor at the end of the event.

TIM Management Group is the franchise holder for several beauty pageants for the USA, Dominican Republic, Haiti, Argentina and Nicaragua.

They are the producers of Mister Model International Pageant, Men’s Fashion Week Miami, Green Fashion Miami and Master of the Misters. 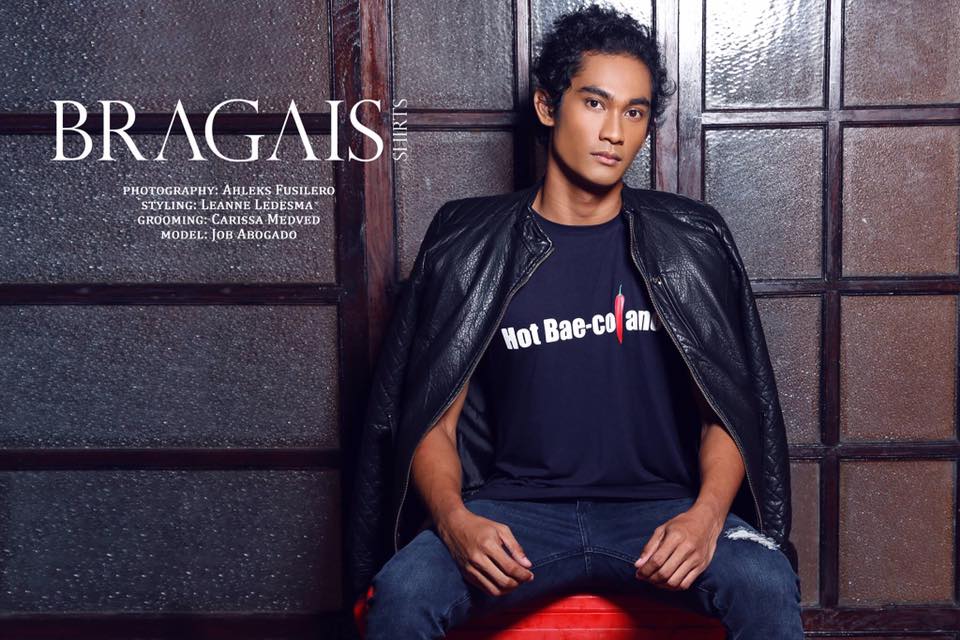 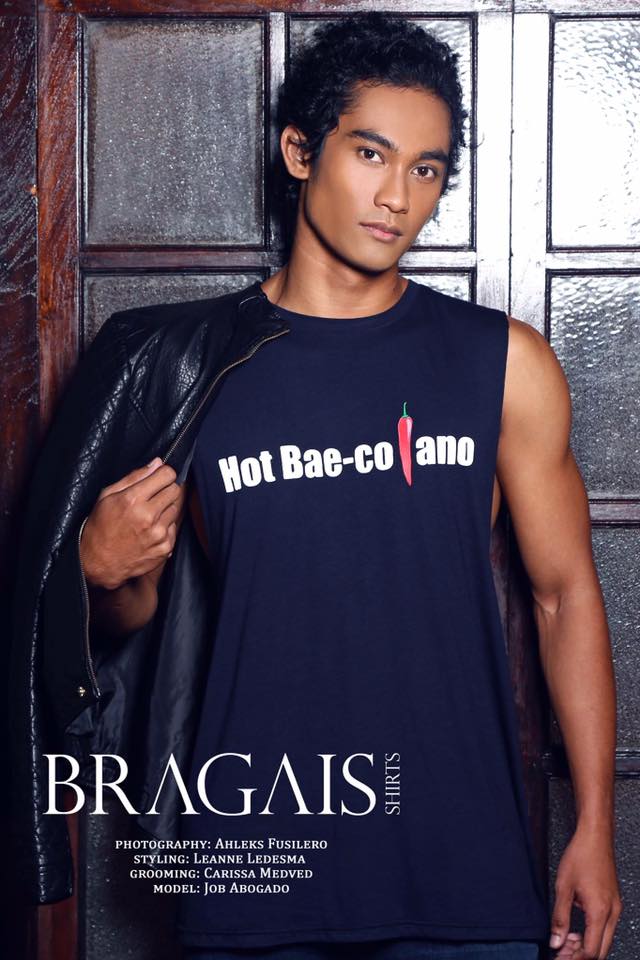 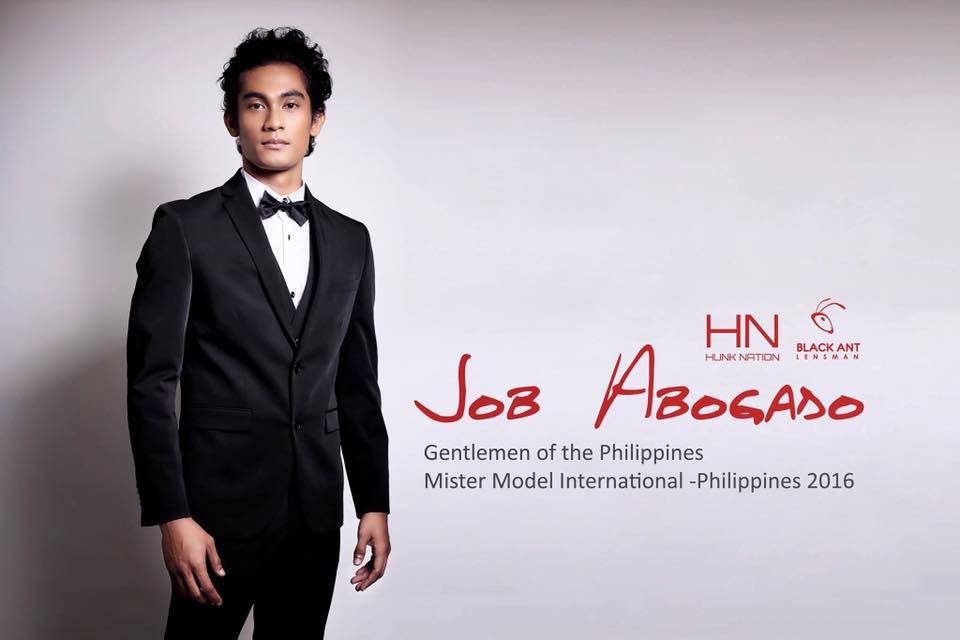 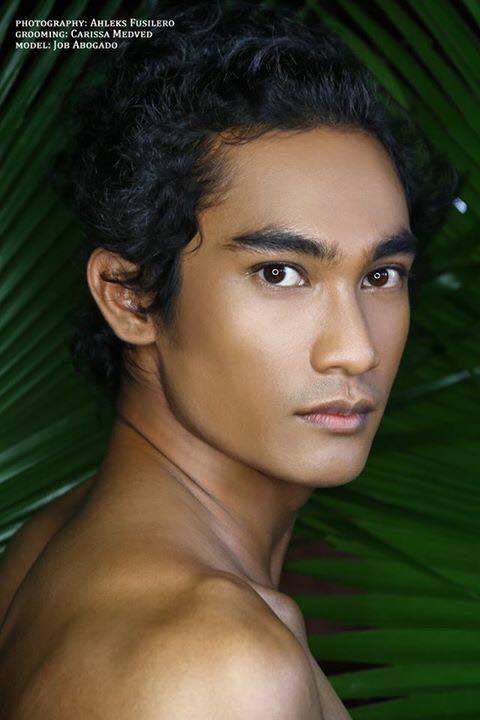 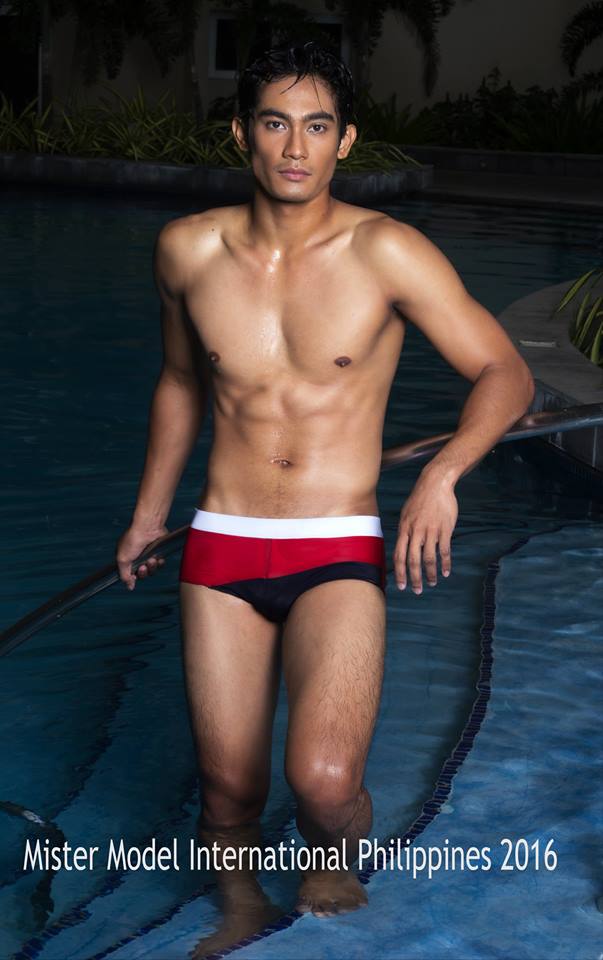 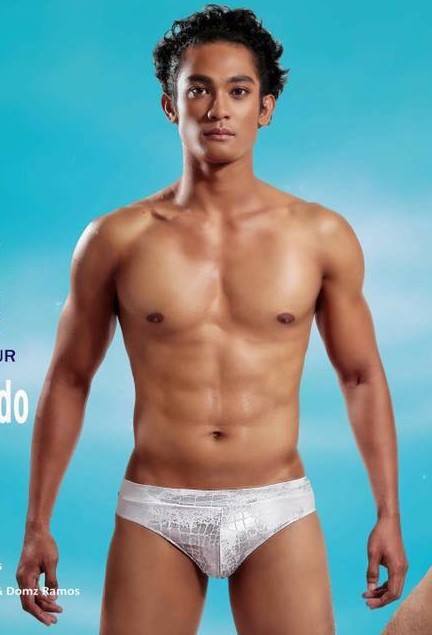 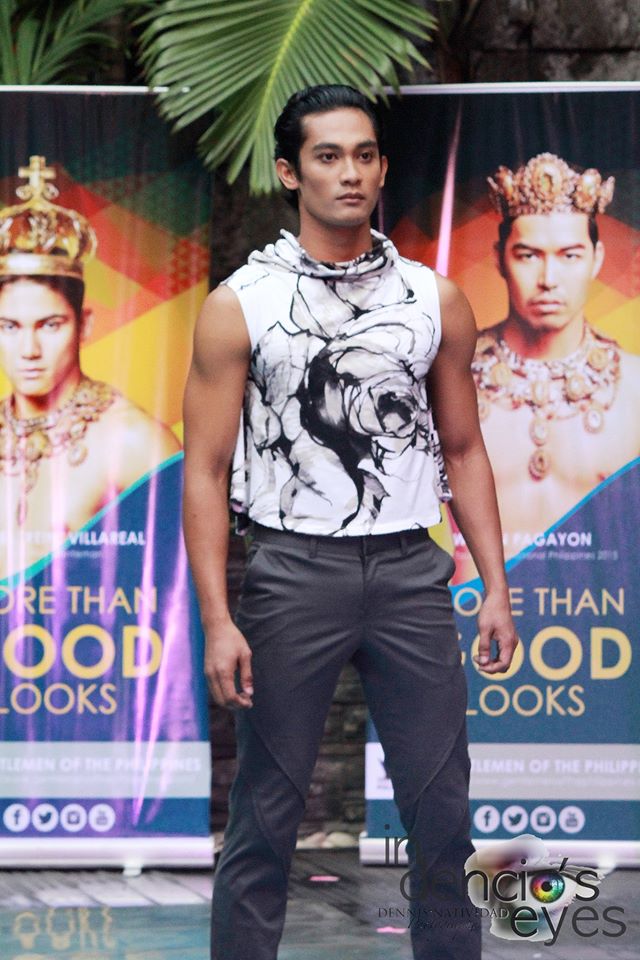 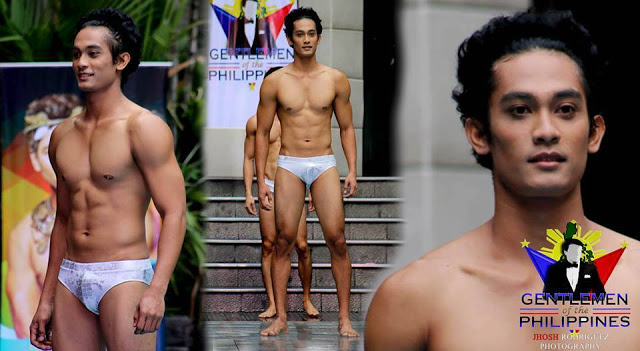