This year, MISTER GLOBAL TEEN pageant will not be conducted as an onstage show like previous year. It will be held as an award ceremony as requested by the Government of Thailand to refrain from any form of “celebration” 30 days effective from the demise of His Majesty King Bhumipbol on October 13. Mr Global Teen Thailand has also withdrawn from the competition to give respect for the King’s death. 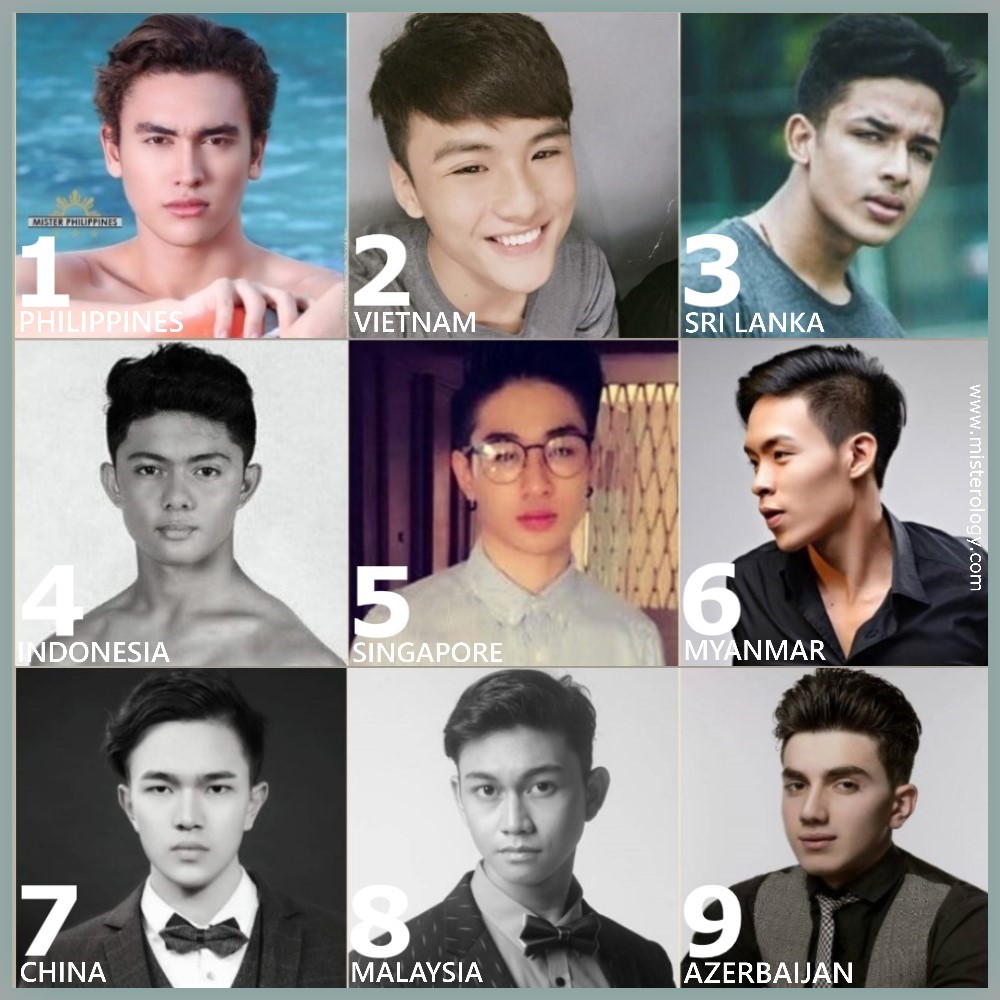 Last year, I accurately predicted Sri Lanka to win the title and so his first runner-up Brazil. This year, I believe this is going to be the battle of Philippines, Vietnam, Sri Lanka, Indonesia, and Singapore. Presenting Misterology’s Final Prediction at this year’s Mister Global Teen 2016.

1.PHILIPPINES – This is my first time to put Philippines as my winner in my final prediction. Joaquin Rodulfo Rosallosa is no doubt a very strong candidate this year and could potentially take home the title. He got the looks, the body, the brain and is also a great speaker which will make him a great ambassador for Mister Global Teen.

2.VIETNAM – Mai Xuan Thu is my favorite candidate this year. There is something about him that you can’t resist. I really love his overall aura, simple yet very appealing to me. Being a good singer is a big plus for him. It could be a great help in his reign if ever he wins.

3.SRI LANKA (Jason Subasinghe), 4.INDONESIA Muhammad Aria Dewa Nasution), 5.SINGAPORE (Javier Chan) – These are the strong competitors in the competition who could give the Philippines a good fight. 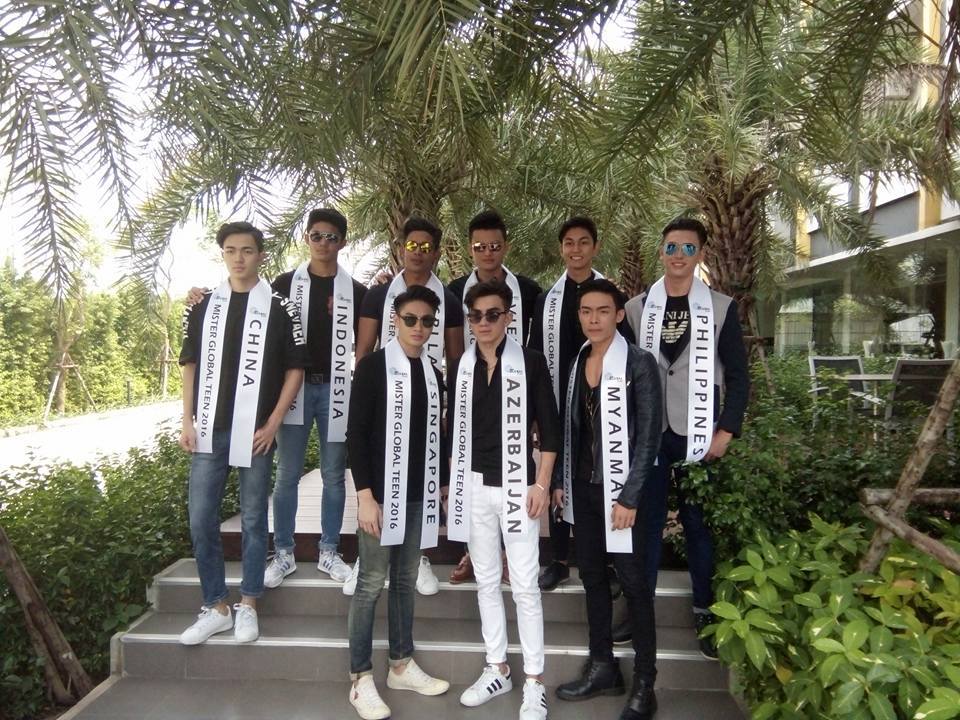 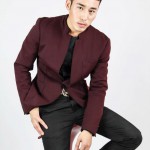 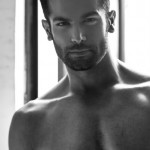