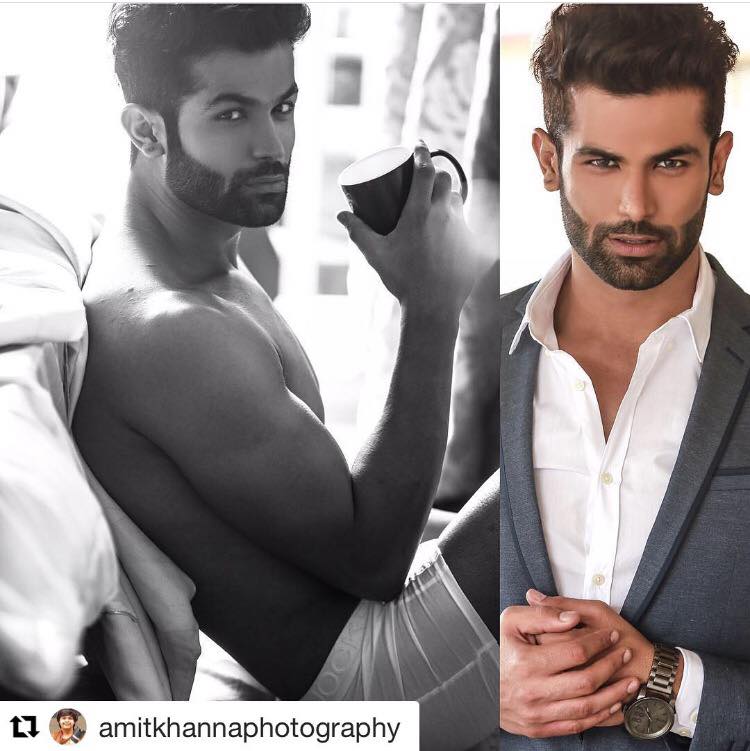 A native of Jaipur currently living in Mumbai, handsome hunk Mr India 2015 finalist Jitesh Thakur will represent India in the first edition of Mr Supranational 2016. He was the winner of a casting call promoted by Times of India and is now Mister Supranational India 2016.

How does Mr India describe himself?
“When you live for a strong purpose then hardwork isn’t an option its a necessity. I truly believe in a healthy lifestyle which means eating right, regular exercises and a proper sleeping. This is what everybody should follow”. 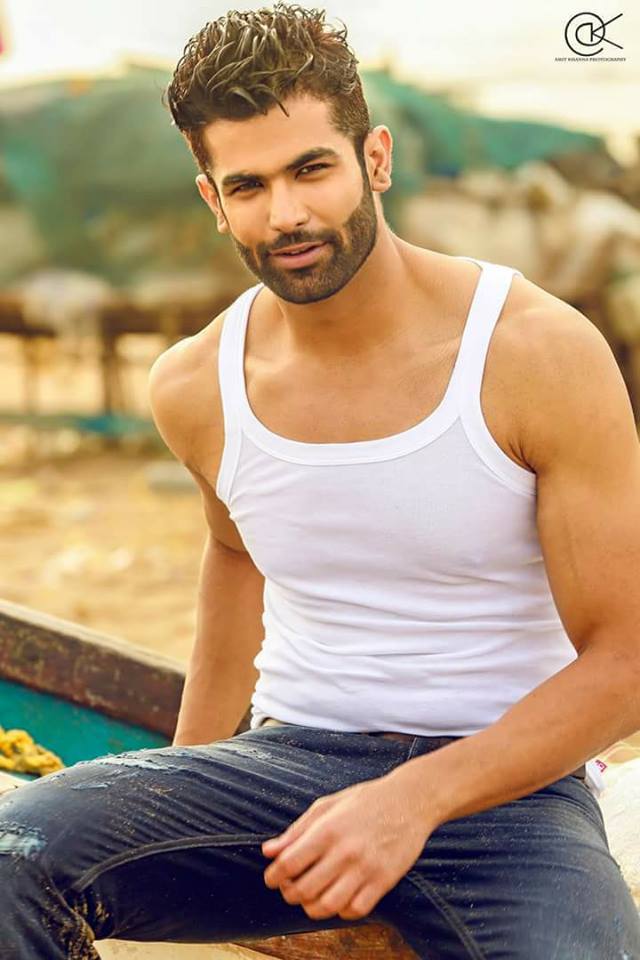 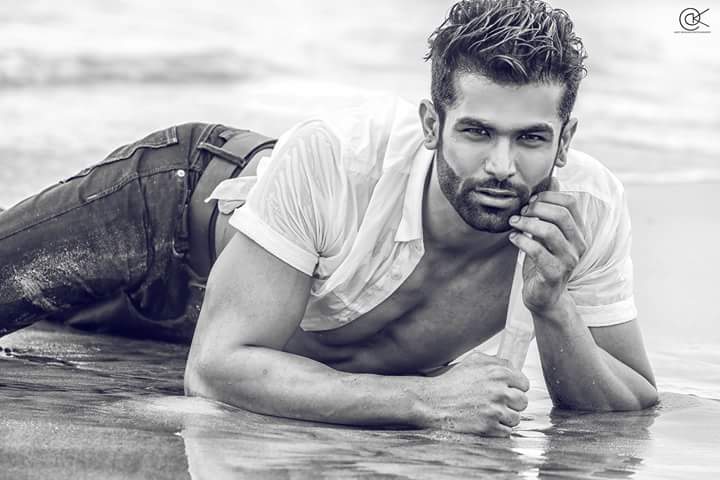 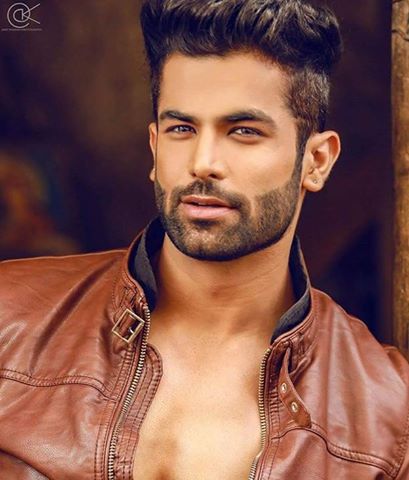 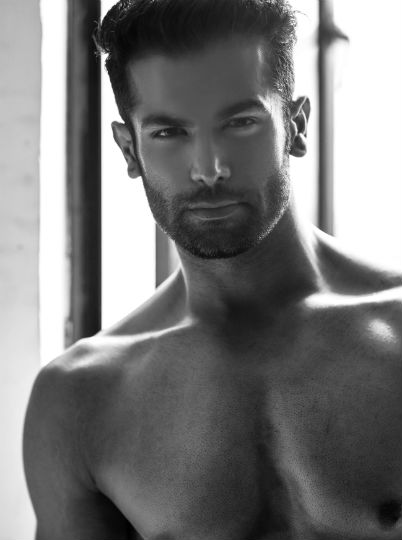 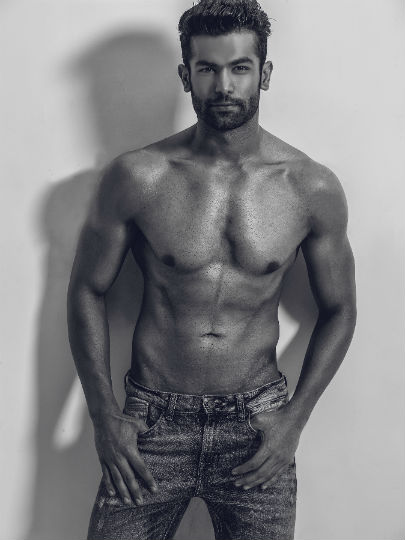 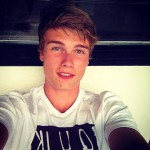 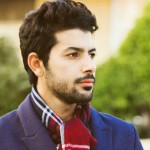