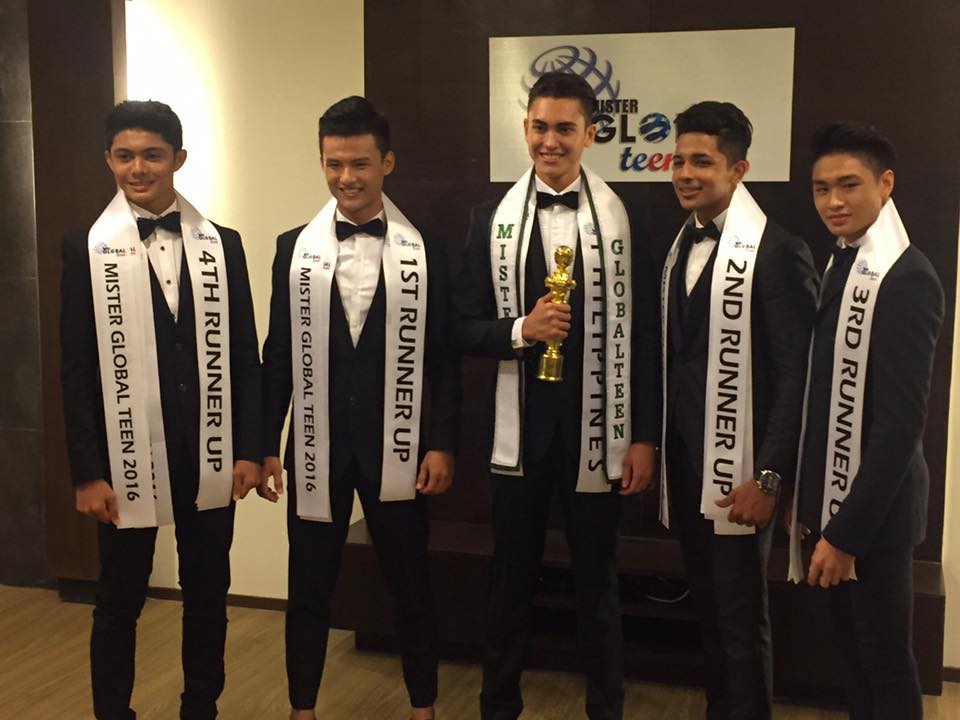 19-year-old Joaquin Rudolfo Rosallosa of the Philippines was named Mister Global Teen 2016, succeeding Daham Dias the 2015 Mister Global Teen from Sri Lanka. The 2nd edition of the pageant was held on 21st October 2016 at Nakarin space in Bangkok, Thailand.

The MISTER GLOBAL TEEN 2016 pageant was not conducted as an onstage show like previous year. It was held as an award ceremony as requested by the Government of Thailand to refrain from any form of “celebration” 30 days effective from the demise of His Majesty King Bhumipbol on October 13. 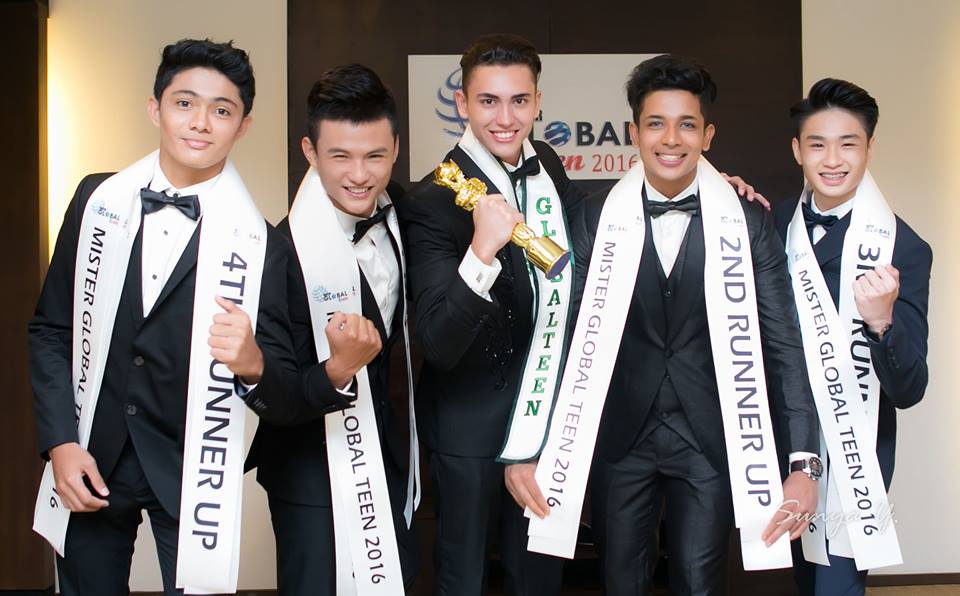 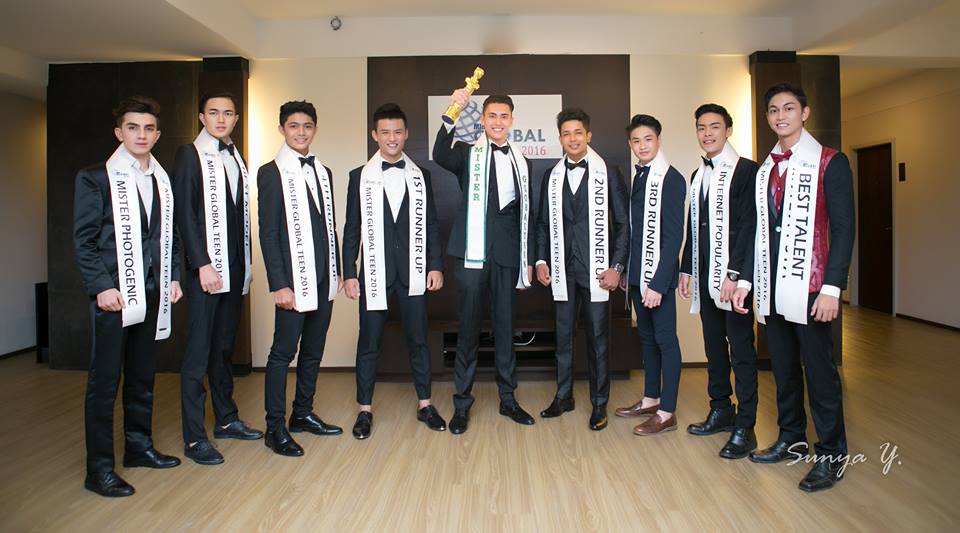 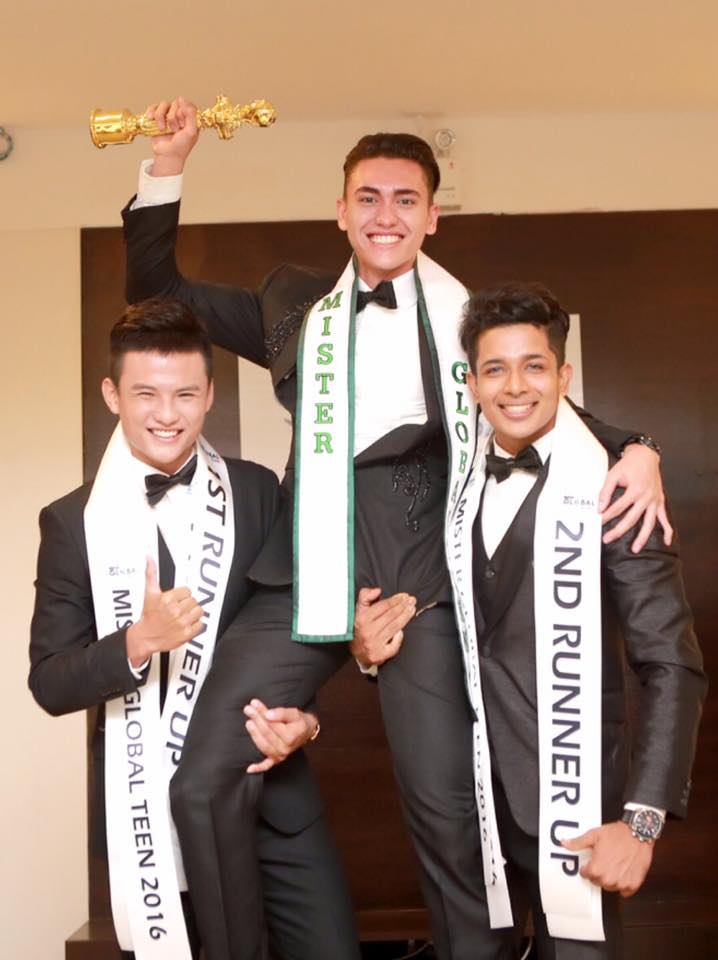 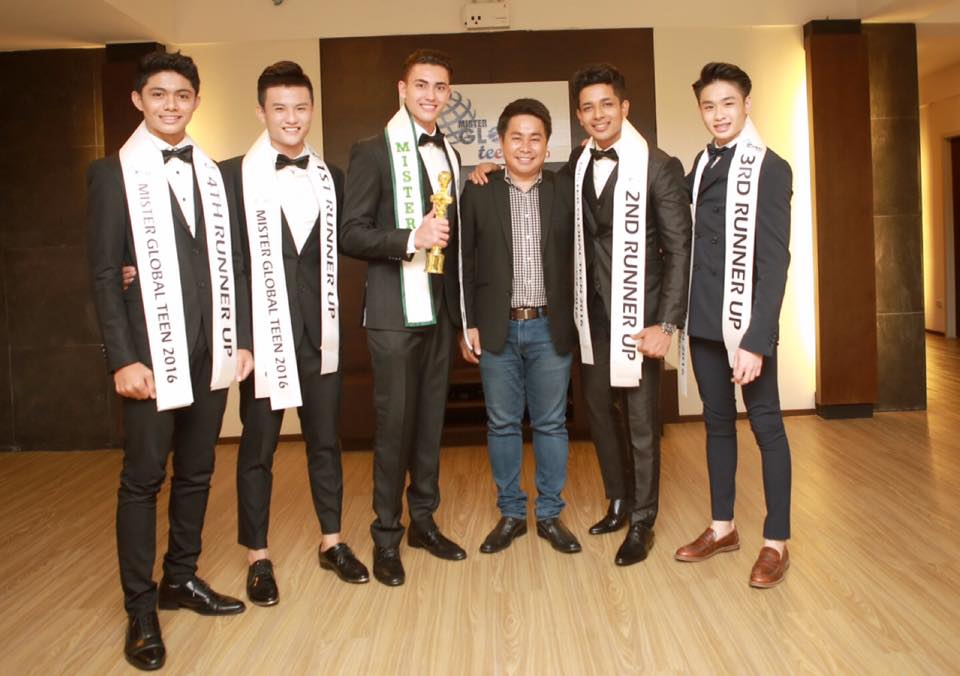 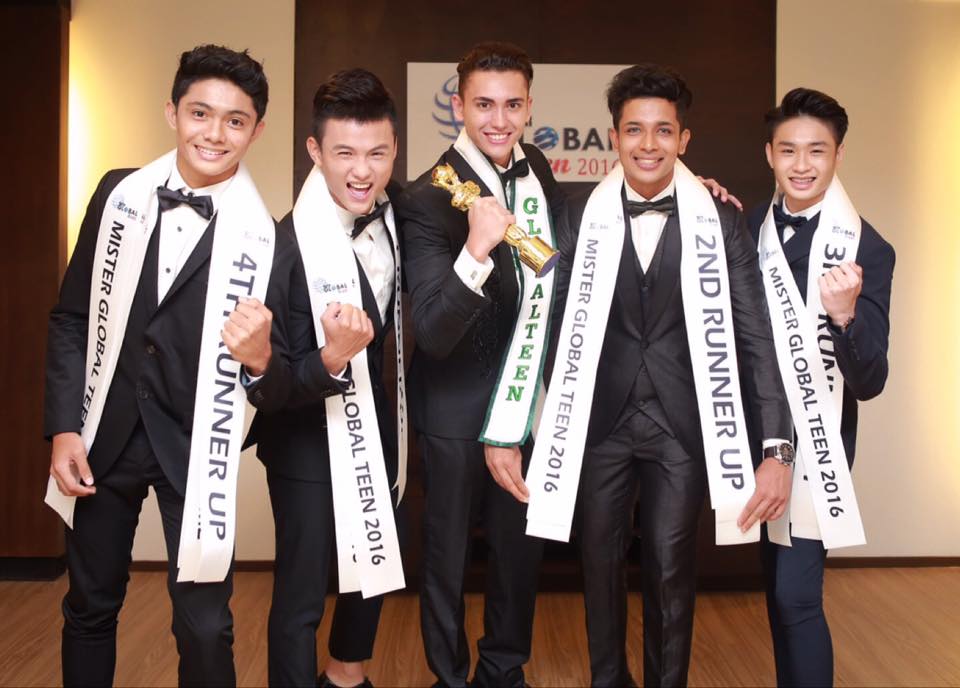 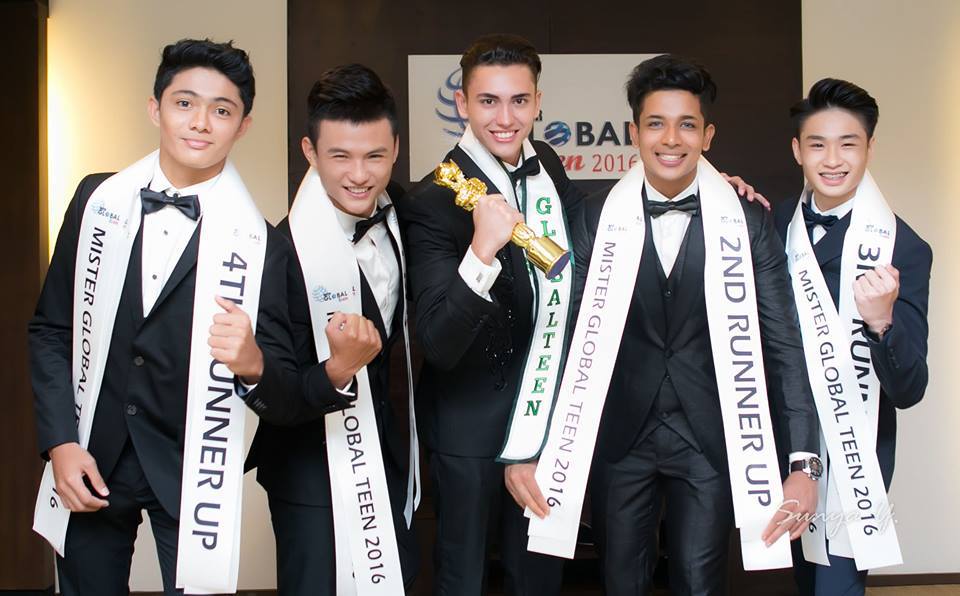 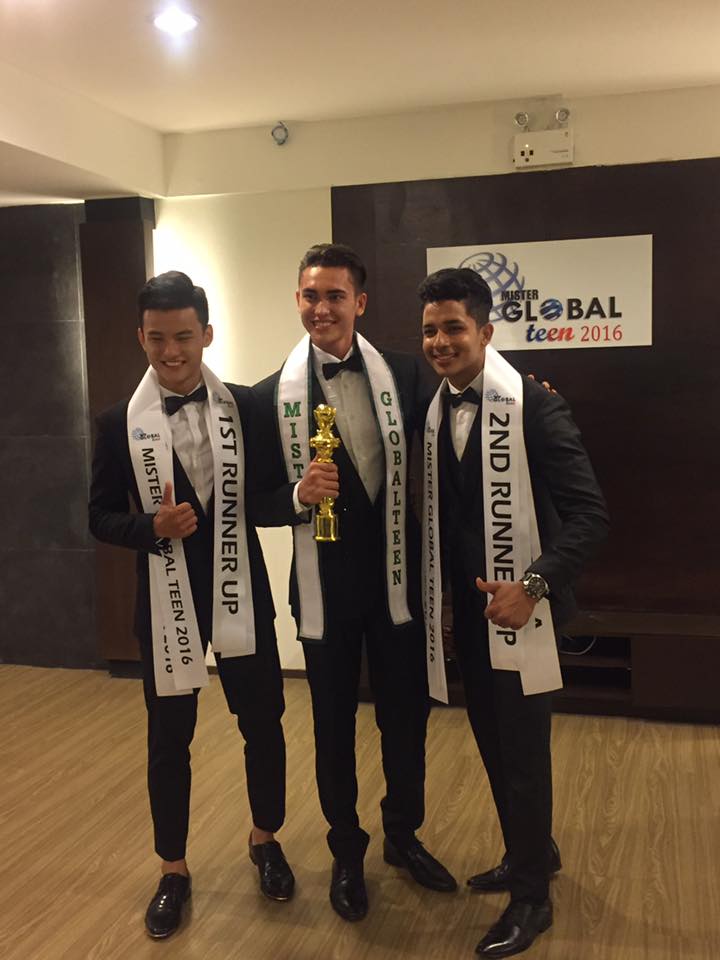 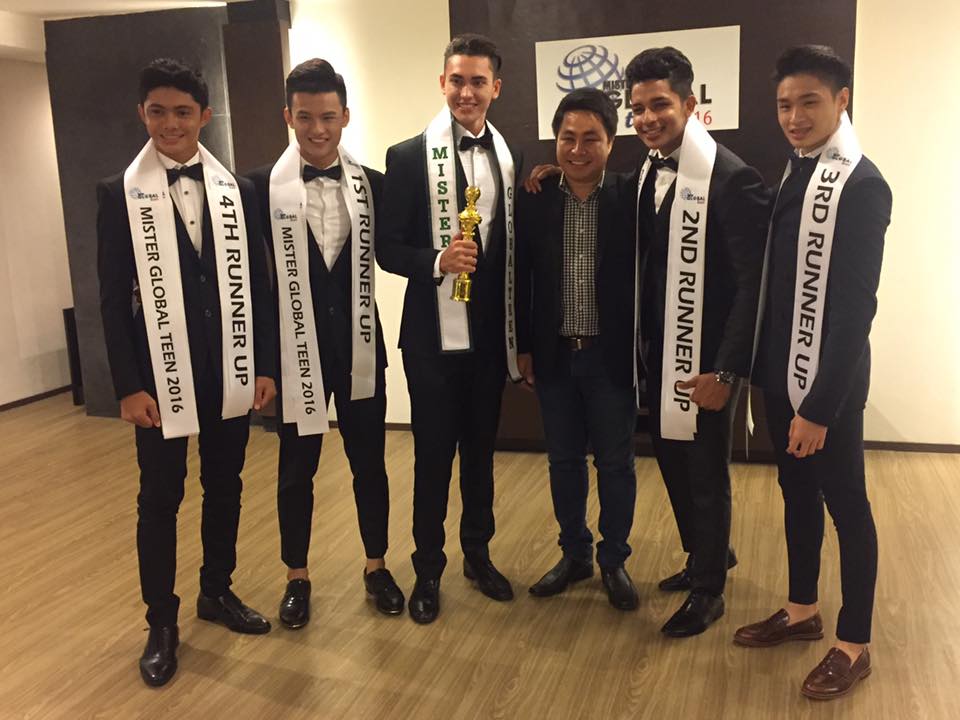 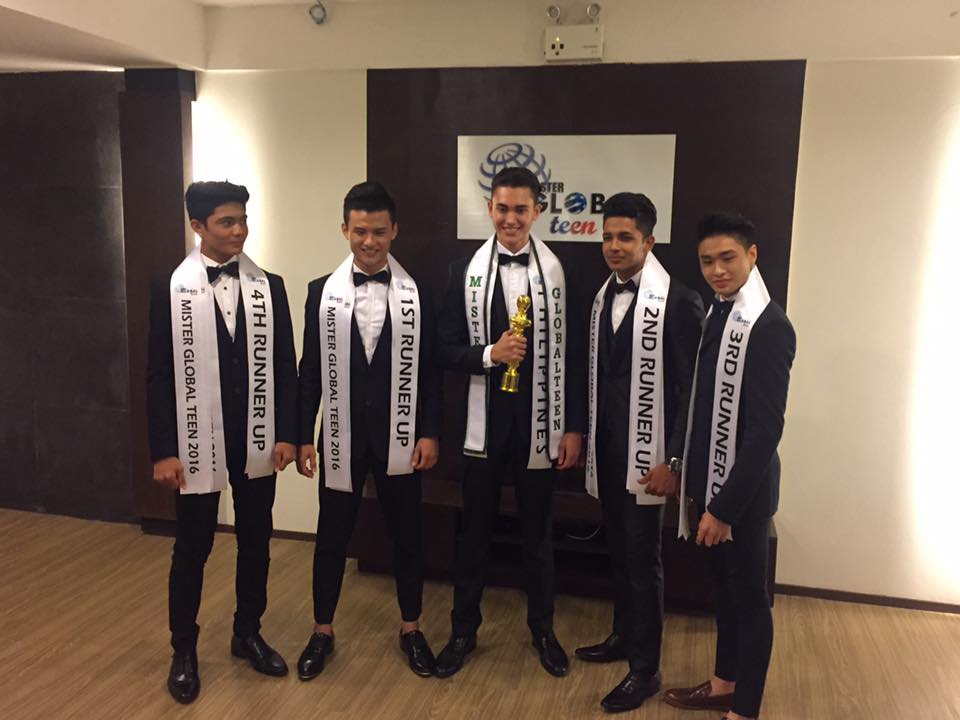 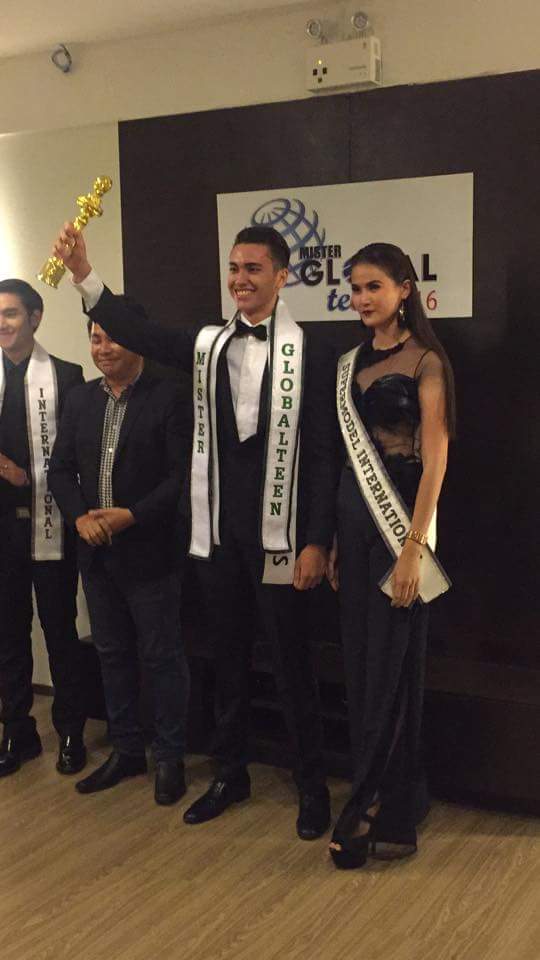 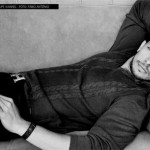 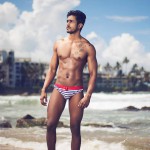