Search
Menu
Search
Oscar Alonso Ortiz won the title of Man of the Year Spain 2017 during the Mister Global Spain 2017 pageant held last February 5, 2017 at Sta. Cruz, Tenerife. He will be representing Spain in the 2nd edition of Man of the Year. The 2017 Man of the Year will be held in Indonesia this coming August 2017. The first edition was also held in Indonesia won by Karan Singhdole of the Philippines.
The Man of the Year Pageant is looking for a man who best represent the following 5 words. MASTERLY, MINDFUL, MANLY, MASCULINE and MODERN. The pageant also has for its advocacy focusing on wildlife conservation. The winner will have the chance to work in different agencies in Indonesia, Malaysia and Singapore and will open doors for modeling and entertainment. 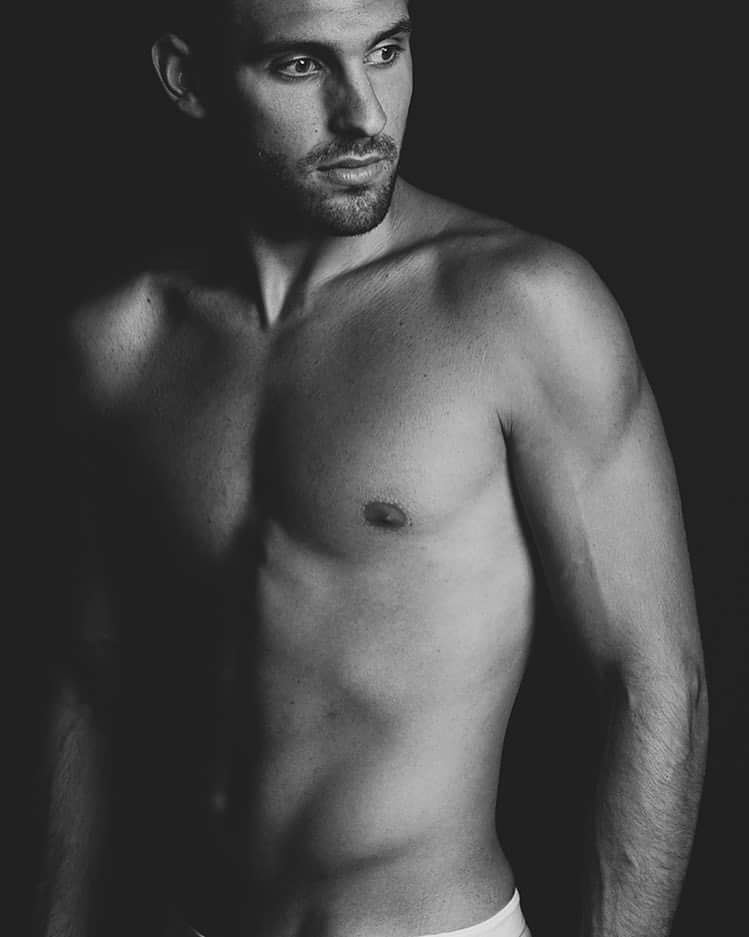 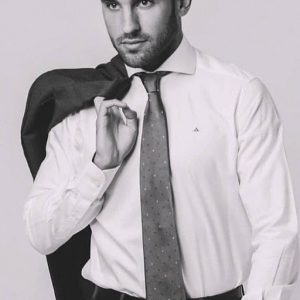 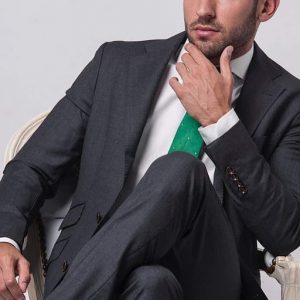 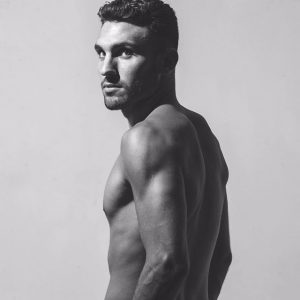 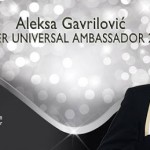 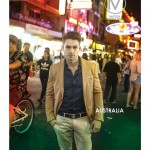