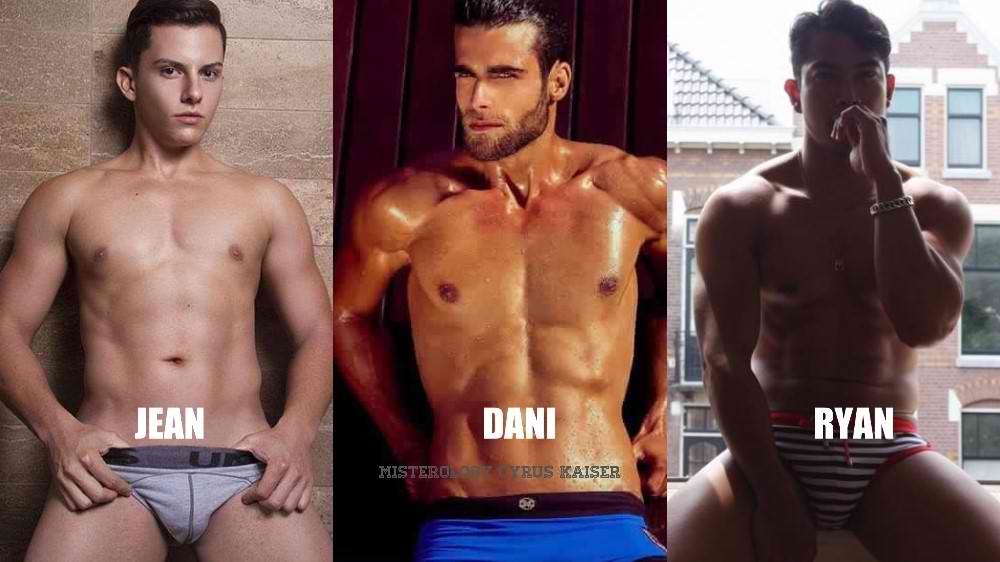 I never would have guessed he’s gay! They’re usually spoken with surprise and disbelief. You hear them a lot when a celebrity, beauty pageant winner or contestant among others comes out.
I don’t know if there is any rule prohibiting homosexuals to participate in international male competitions. Well, being a gay doesn’t violate any law but is it really totally a discrimination against homosexuals if the International organization will not allow them to compete? This issue elicited mixed reactions from the public until now. Some people believed that everyone should be treated fairly no matter what their sexual orientation is. Others said that it would best be made aware of in their own group, that is why there is Mr. Gay World and other beauty pageants that caters to gay men. What is your stand about this?
So far, there are at least more than 20 ‘Openly Gay’ Male Pageant contestants / winners in 2016 to 2017 alone. They already competed in their respective National and International pageants. Most of them confirmed it to me and admitted to being a homosexual. And mind you that, damn, these guys are so hot and sexy. For now i will feature some of the proud Gay men who joined male pageants (national and international). 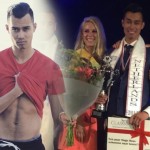