The five finalists of the Mr World 2019 Top Model challenge were announced during the Charity Gala Night held August 21 at the Monet Ballroom of Novotel Manila Araneta Center in Cubao, Quezon City in the Philippines. They were:

The winner, to be announced during the finale on August 23, will get an automatic slot in the Top 12. 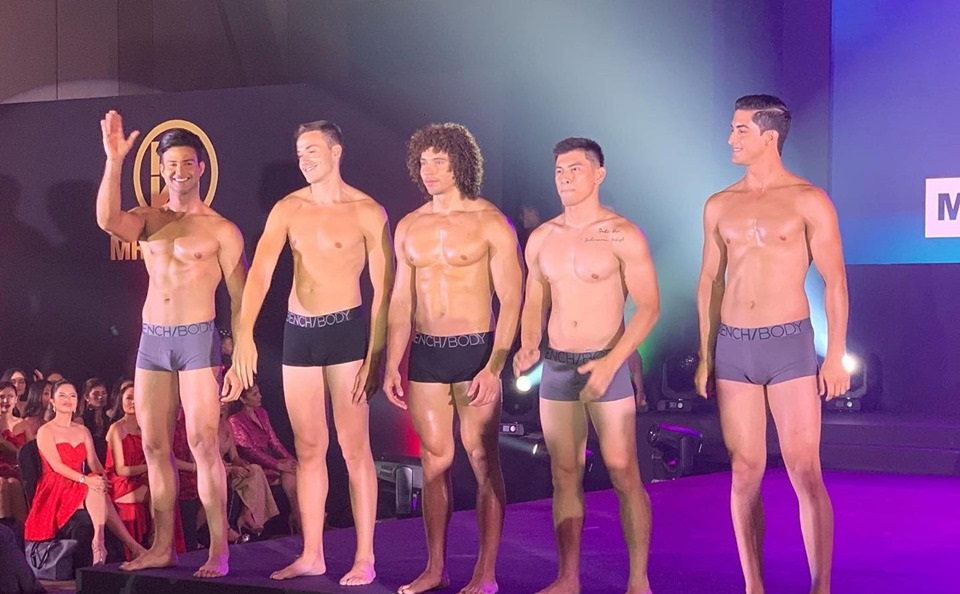 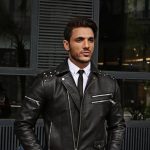 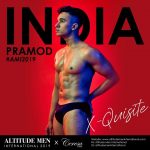