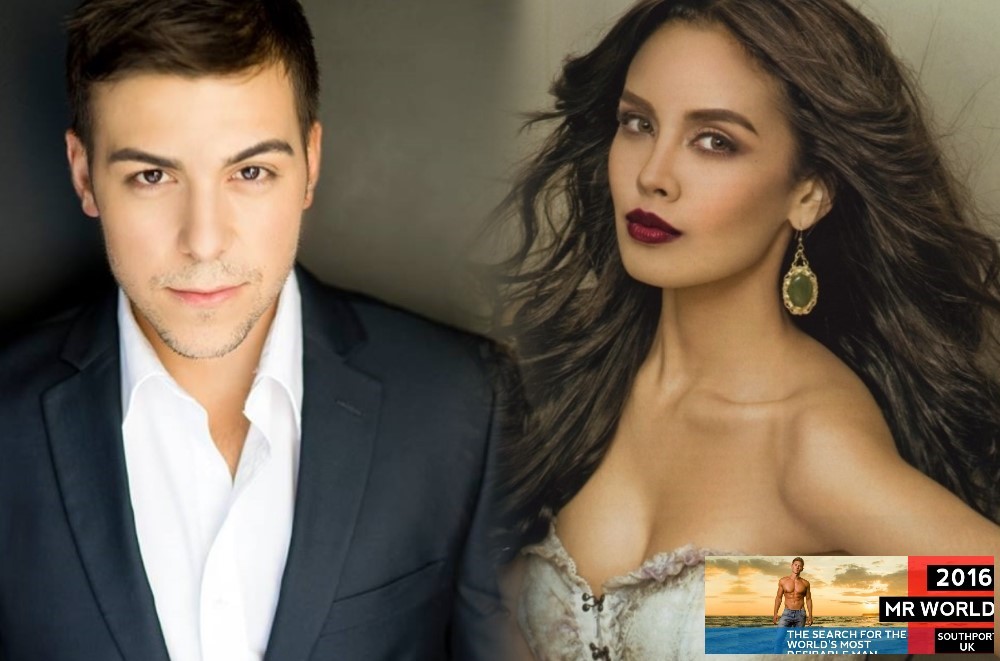 Miss World 2013 Megan Young is the lady who will be hosting the Mr World 2016 finale alongside Mr World Canada 2013 Frankie Cena. The Search For The World’s Most Desirable Man will be held at the Floral Hall of Southport Theatre Convention Centre (STCC). The pageant will run from 8th-19th July 2016. Finals will be on 19th July. More than 50 candidates from across the world will vye for the coveted title. The reigning winner is Nicklas Pedersen from Denmark.

Miss World 2013 Megan Young also hosted the 2014 Mister World pageant alongside Frankie Cena in year 2014.
Last November 2015, Megan Young’s contract with the Miss World Organization has been extended for another year, that’s why Megan Young has been occupied with a lot of  duties and responsibilities with the world’s oldest international pageant — Miss World. 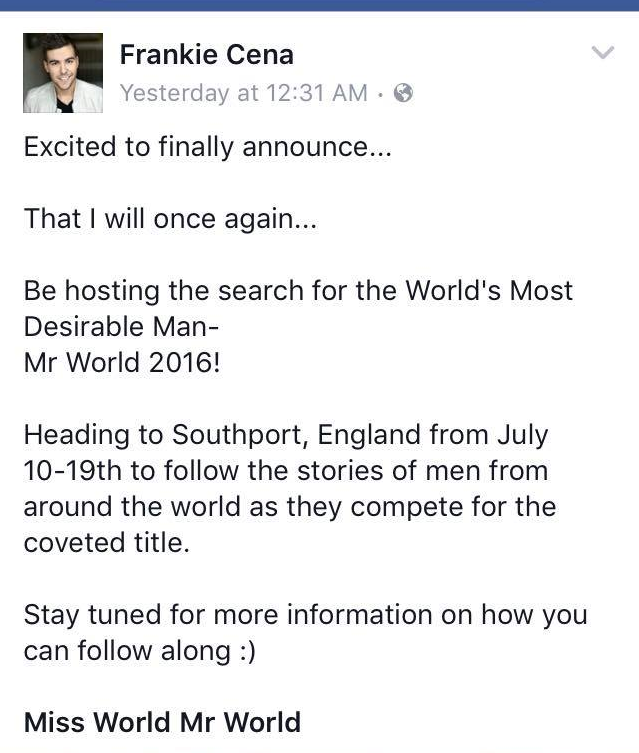 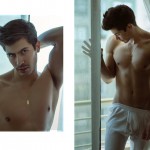 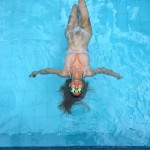