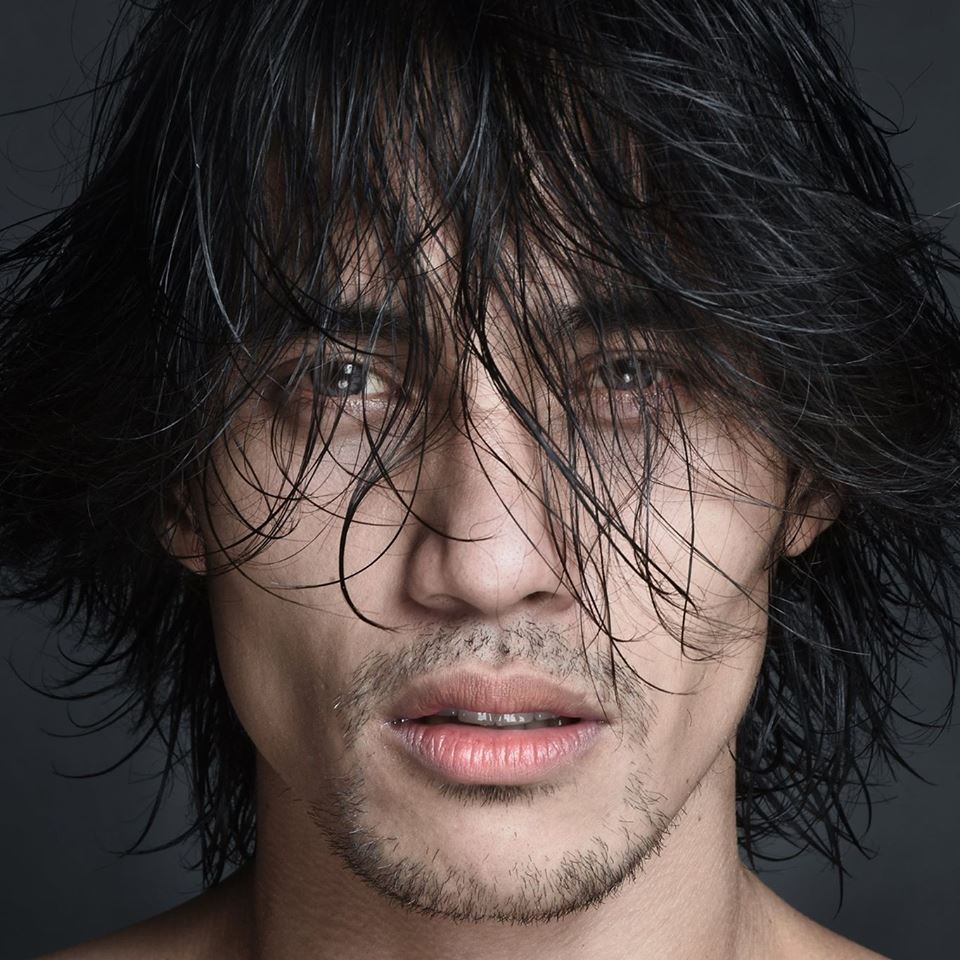 FROM A DEPRESSIVE BOY TO AN IMPRESSIVE MISTER –Ichin Daclan’s inspiring story in the open by Darnadeth Darna.
CHILDHOOD AND TEENAGE YEARS – Childhood is one of the strongest foundations of one’s character, personality and life. The child’s collective yet varied life experiences may somehow indicate whether his future will likely be brighter or bleaker. Like any typical happy child,his family is his source of love to get along well with life. But this is not in the case of Ichin Daclan. He grew up in a big family with him as the youngest from the brood of 6.Yet love was almost absent to being non-existent. He reckoned that the age gap of 5 to 10 years from each of his other siblings might be one of the reasons. Another was because his other siblings had their family of their own. Still baffled, with those two reasons, he couldn’t decipher why he had to see his parents only once or twice a year. Amidst the illusive family love and attention, he was still thankful for his provisions from his parents and love from his aunts, uncles and cousins. But still wondered his parents’ love. He knew very well for the most part of his childhood and teenage years that isolation was his best companion.As a result,he wrestled to figure out the incomprehensible predicaments but gradually convinced himself and accepted them as normal. Accustomed with such dilemma and emotional abandonement in the family for years up until high school,he equally got used to not being appreciated even at the smallest accomplishment. He thought to himself that this was unlikely experienced by other children of his age when they achieved something good or great and then parents would normally give a present or throw a small party to celebrate a milestone in their child’s life. Eventually after years, Ichin believed his experiences were right in his own eyes and heart and that life was all a painful reality sans happiness.
LURKING DEPRESSION – Apparently due to his childhood and teenage experiences, he eventually grappled a lurking depression later in life that almost stole his sense of self-worth. He felt rejected,dejected and miserable.Feeling isolated, he battled for life’s meaning and purpose while working as a Web Designer for a US company in Baguio city. He didn’t understand what he wanted at that time. He locked himself in his room and literally didn’t want to go out.He would use water bottles to contain his urine and place them somewhere in the room when filled up. He did all other things unimaginable. With his devastated feeling, he left Baguio city.
DAWN OF A NEW DAY – Mulling over the Baguio fiasco, he thought of working to Macau. And he did. He worked as a bar assistant in The City of Dreams Macau where many famous stars and wealthy people from around the world would flock and spend leisure and fun time. While working there, he realized many wonderful things about himself and the great opportunities to start all over again. In Macau, he met many people from different walks of life. He had even befriended someone who inspired him to keep going on in life. There, he became very optimistic in life. He finally saw the best in him. But the Russians in Macau endowed with good looks and hot torsos inspired him all the more to improve on his image, mindset, attitude and looks. After his contract from the company, he went back to the Philippines with a sure goal in life. He wanted to work out and get the best physique he could ever have. Presto! Today, he is as hot as hell with his ripped body revealing those rock-hard abs, well-chiseled chest and biceps. AN IMPRESSIVE
MISTER WITH ADVOCACY – Now, Ichin is working as a certfied fitness instructor and shares his passion to everyone especially to those who apparently go through some prowling depression brought about by low self-esteem and other issues. In coaching his clients, he makes sure to get to know their prime motivation why they aspire for a fit body. To him, getting to the prime motivation is too personal sometimes. He said once they know the root that keeps them motivated.He believes that to be fit is not at all about being ripped and sexy but to be fit in one’s mind, heart and soul. He affirms that before one can get fit it has to go beyond the body. One has to have the right perspective, attitude, character and the balance of everything.Indeed, this is very evident in his facebook and twitter accounts where he promotes healthy food, healthy lifestyle, healthy mindset and healthy attitude.Chen, as his closed friends call him, will be competing in this year’s Misters of Filipinas 2016.Prior to his upcoming contest, he had already joined several famous male contests in Mindanao where he won different titles.He also explored his potentials at the Misters of the Philippines 2014 and landed as a finalist. Truly, Ichin Daclan is beyond his physique. He is a living testimony of a true Mister with responsibility and advocacy.
ICHIN DACLAN – MISTER OF FILIPINAS GENERAL SANTOS 2016 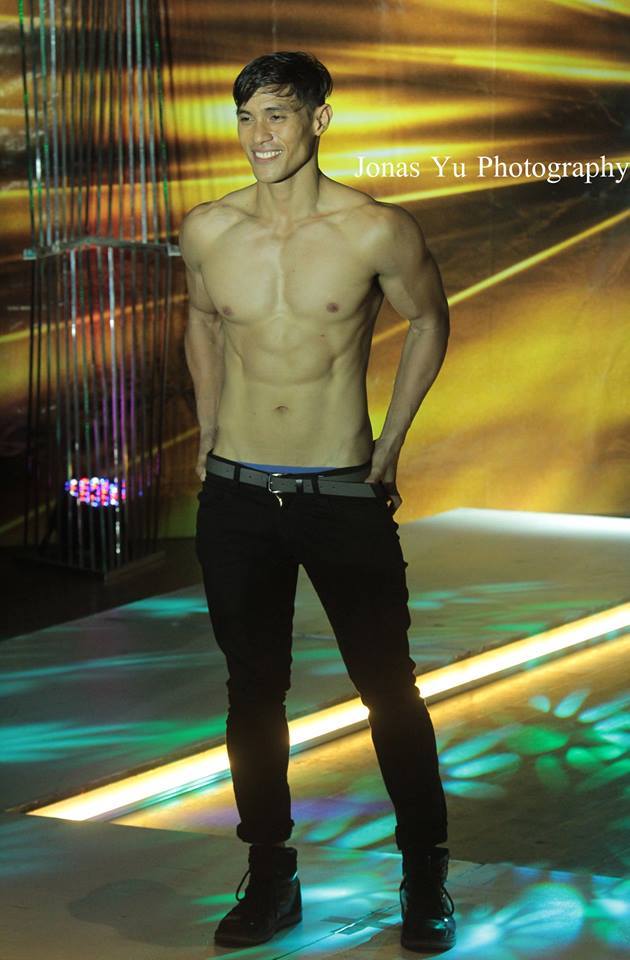 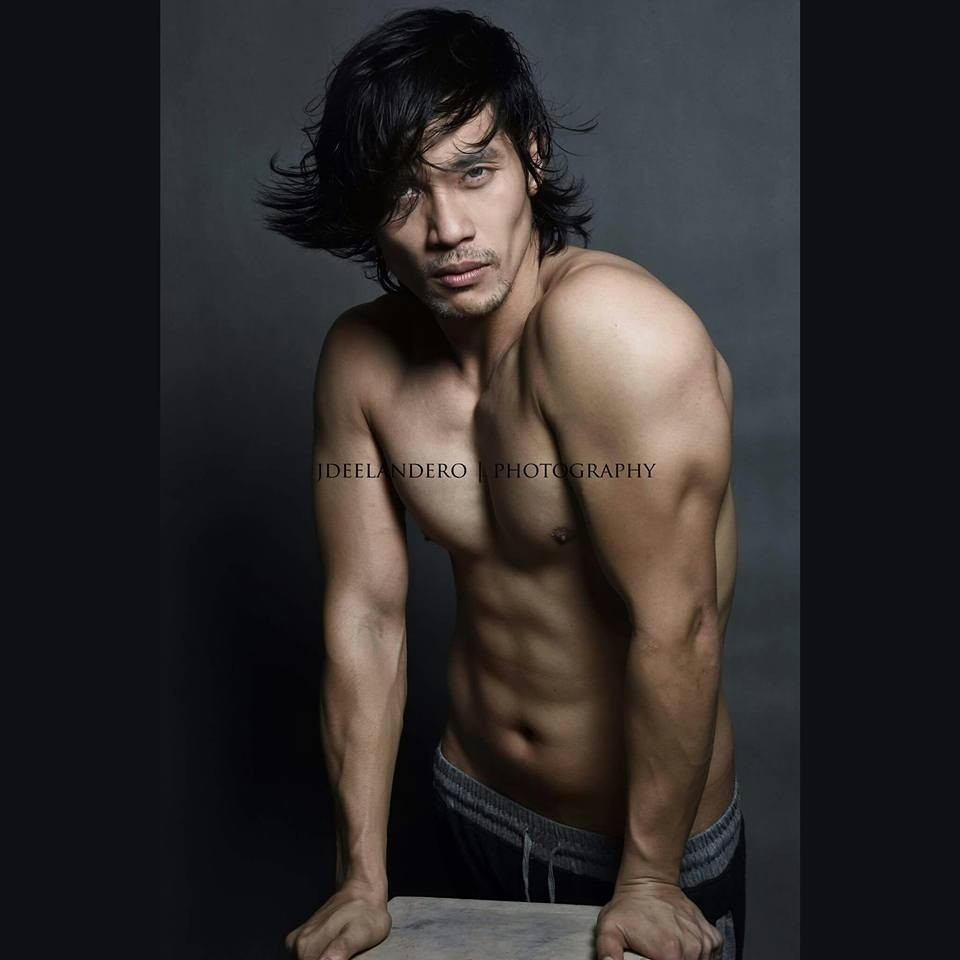 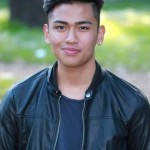 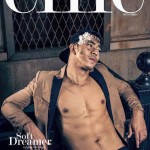