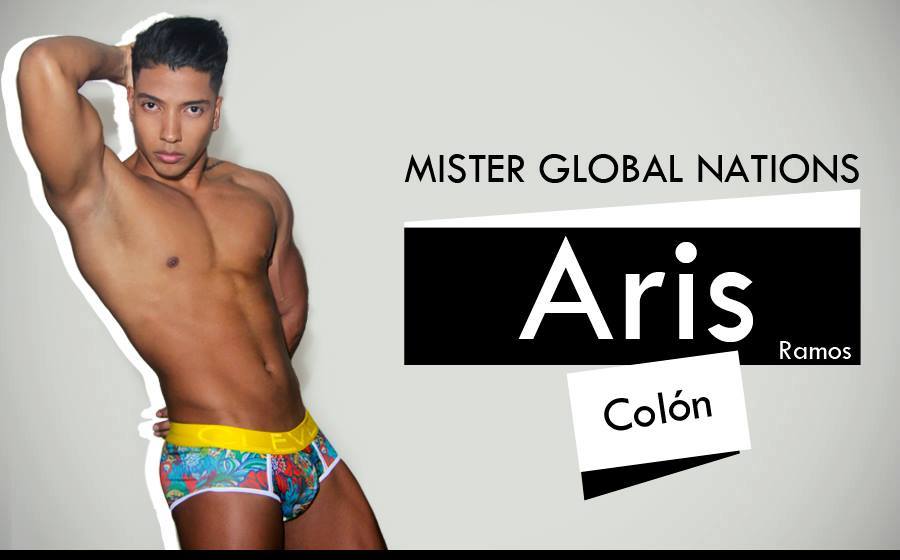 Aris Ramos won the Man of the Year Panama 2017 title during the finals of Mister Global Nations Panamá 2016 held on 27th August 2016 at The Hotel Riu Plaza, Panama City. He will represent Panama in Man of the Year pageant next year in Indonesia.
Aris comes from Colón, a Panamanian city and sea port beside the Caribbean Sea, lying near the Atlantic entrance to the Panama Canal. 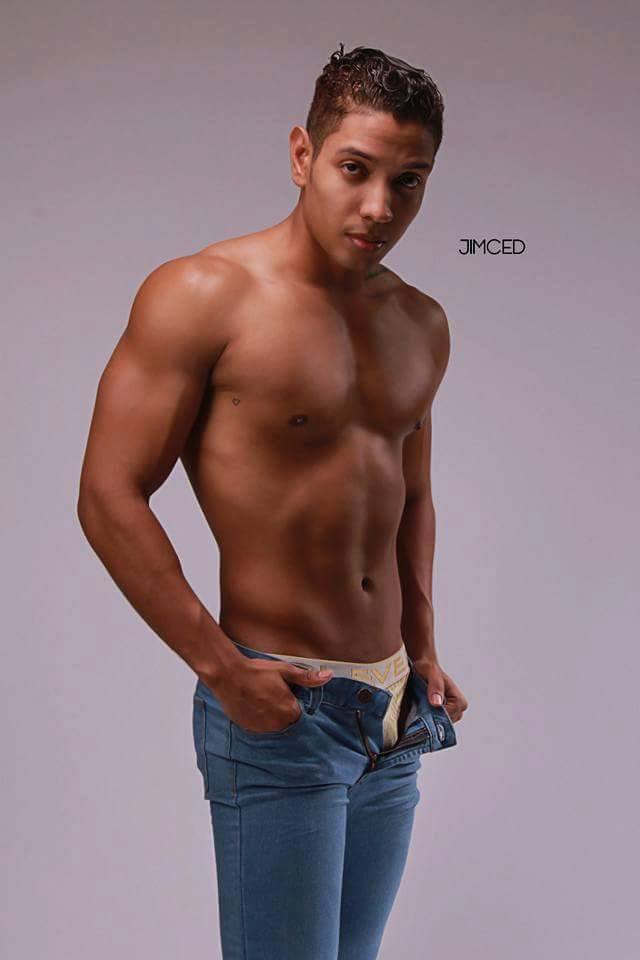 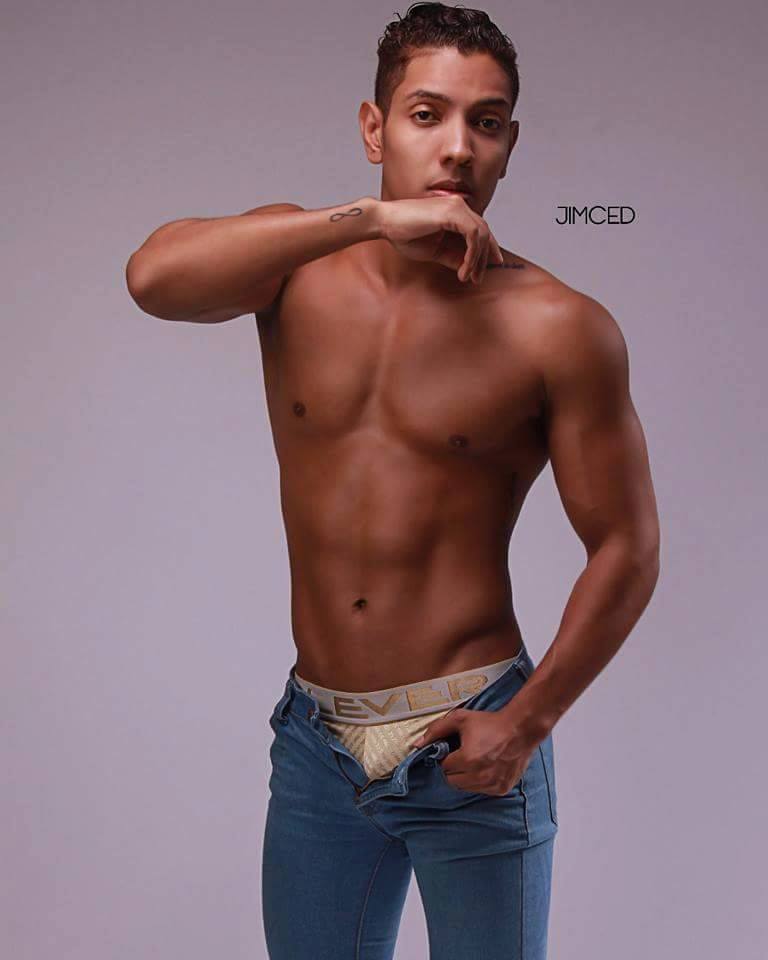 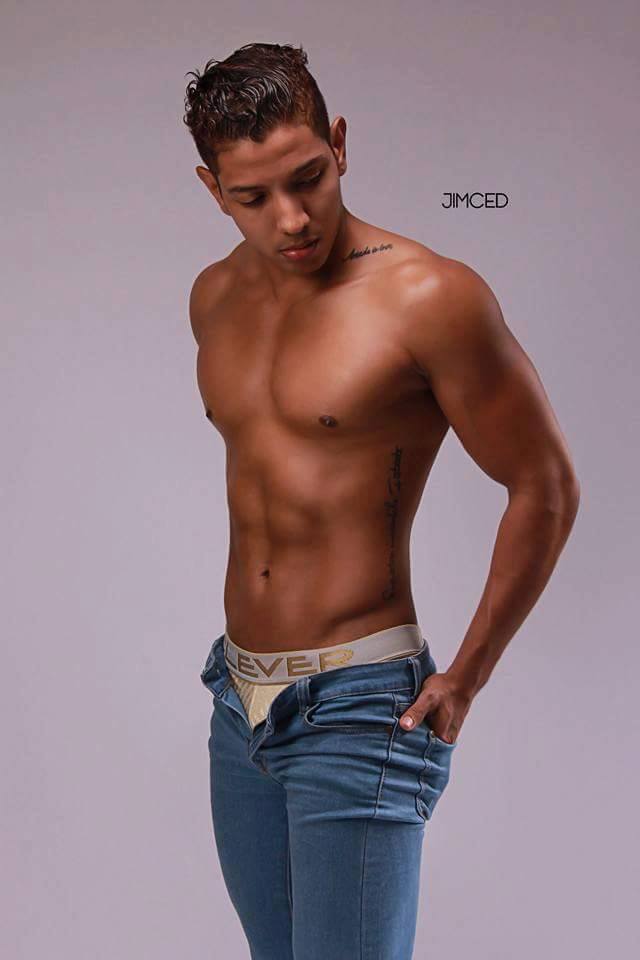 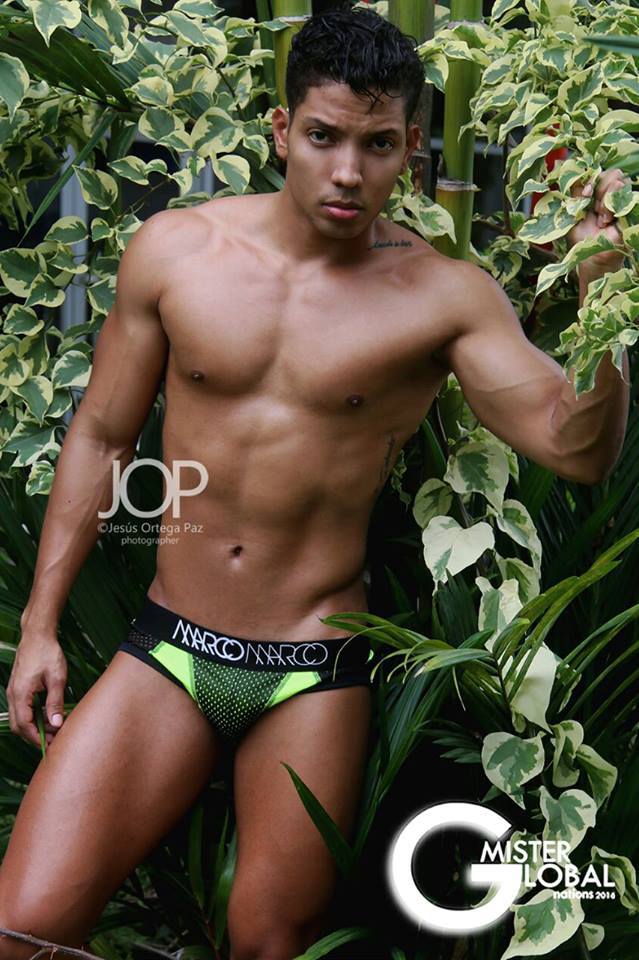 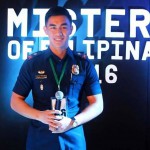 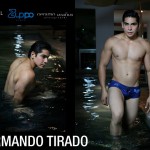