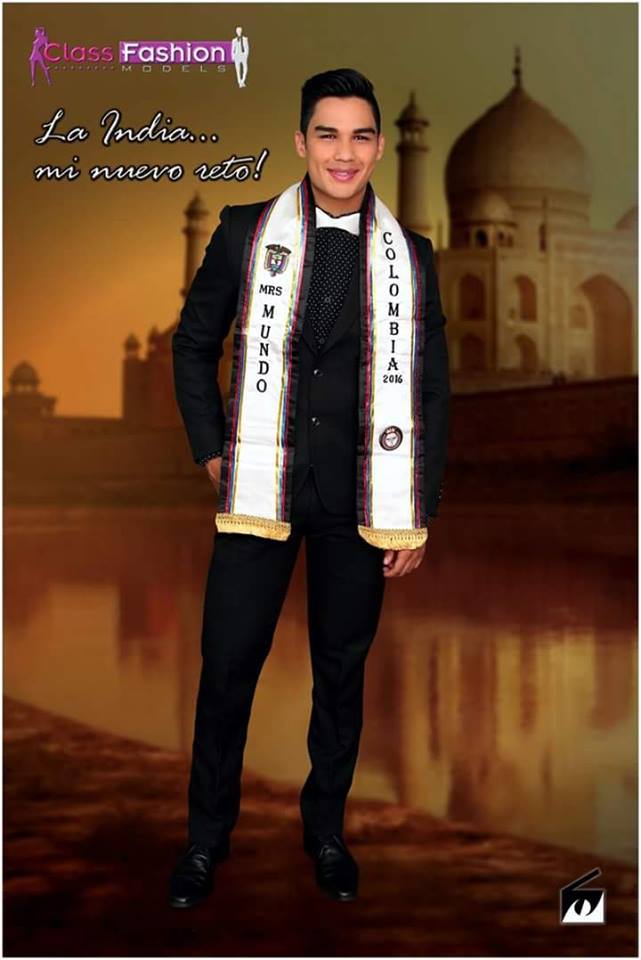 Juan Camilo Urueña Castellanos will represent Colombia at the 4th edition of Mister Model International 2016 to be held in New Delhi, India this November. He is 23 years old, stands 6 feet tall, and is a student of Social Communication at the University of Pamplona.
Last June 4, 2016 in Ibague, Tolima, Juan Camilo Urueña Castellanos represented Norte de Santander in Mr. World Colombia 2016 and won the title over 24 participants from across the country. But for various reasons he was not able to participate in the Mr. World 2016 contest held in Southport, England.
Mister Model International 2016 world finals will feature over 45 countries. Melvin Roman of Puerto Rico will crown his successor at the end of the event. 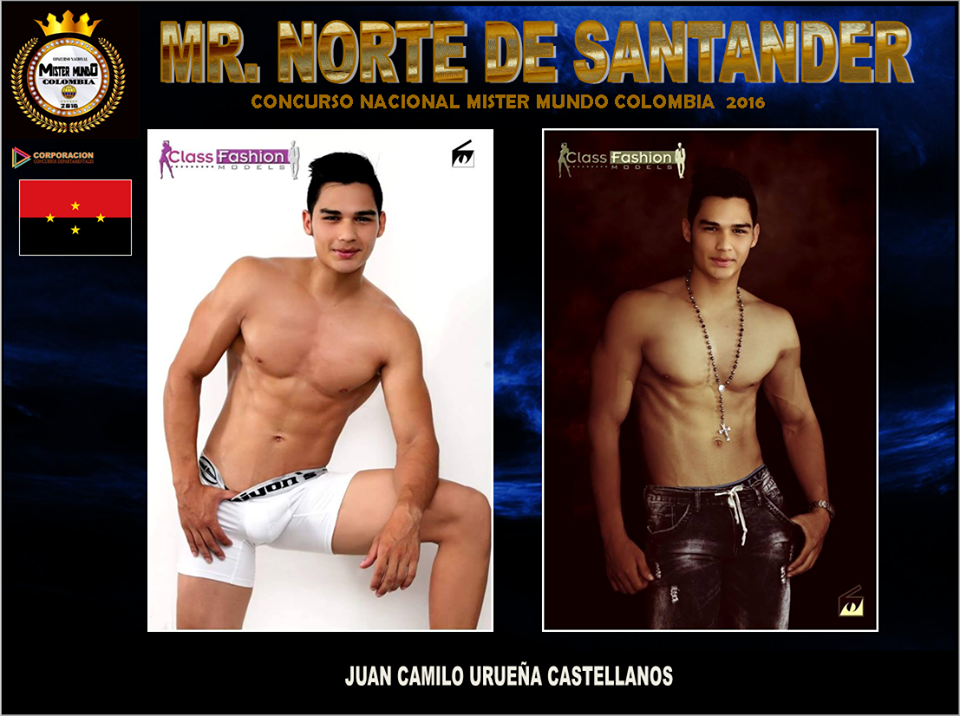 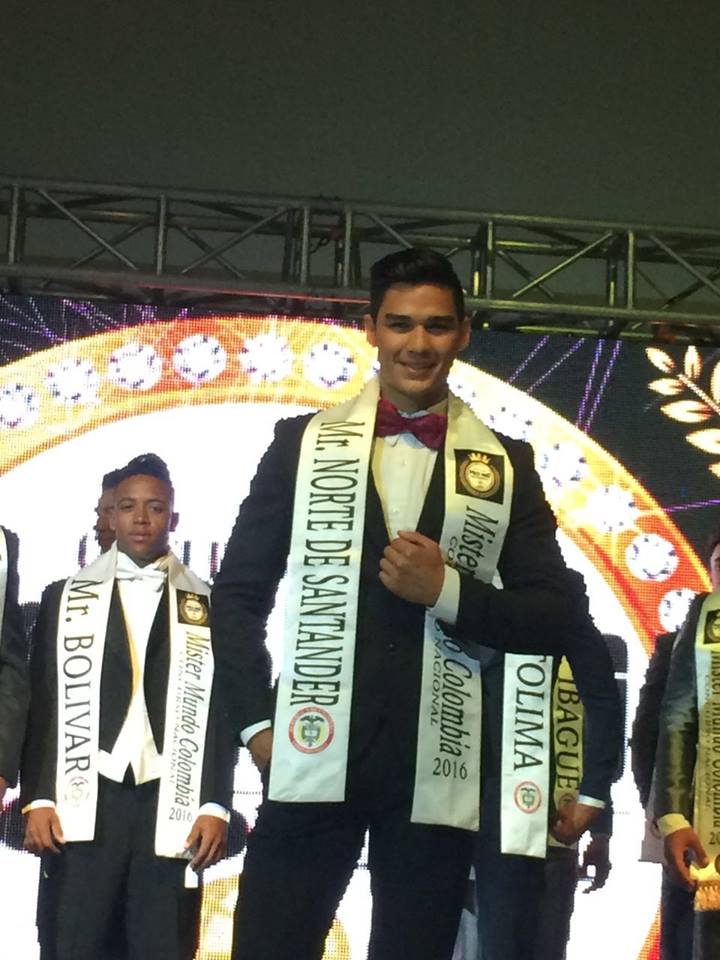 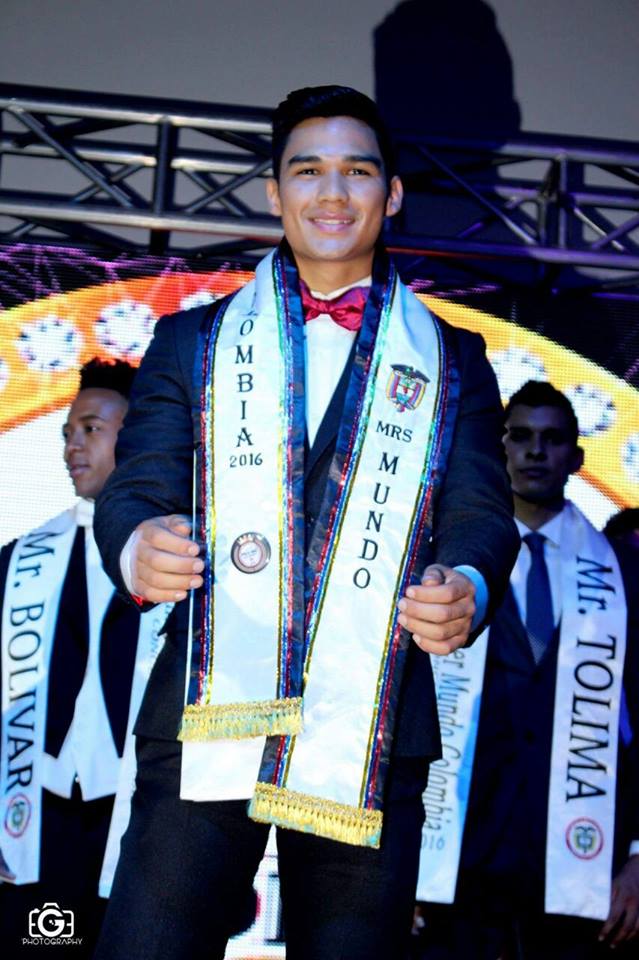 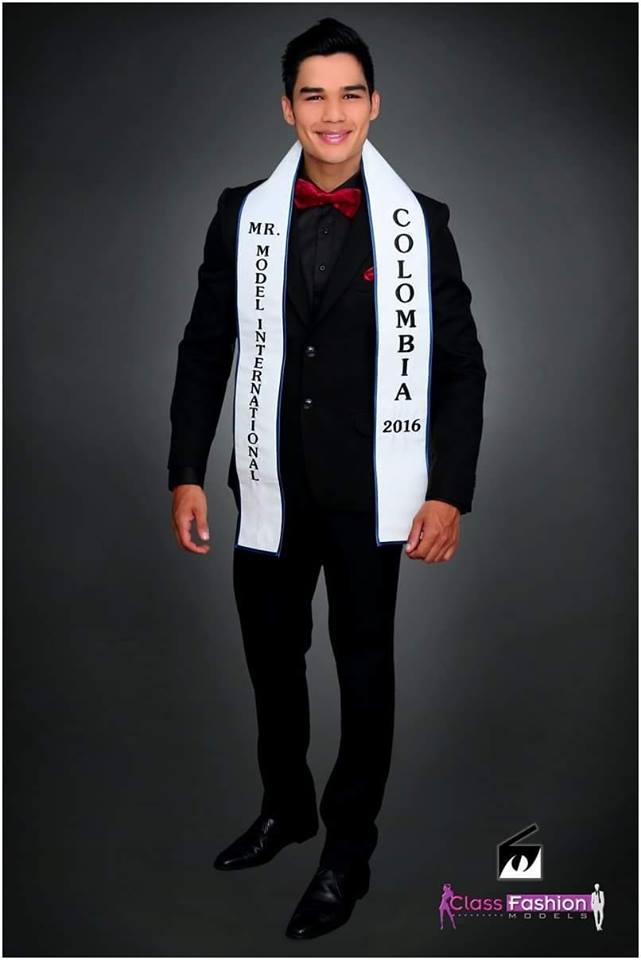 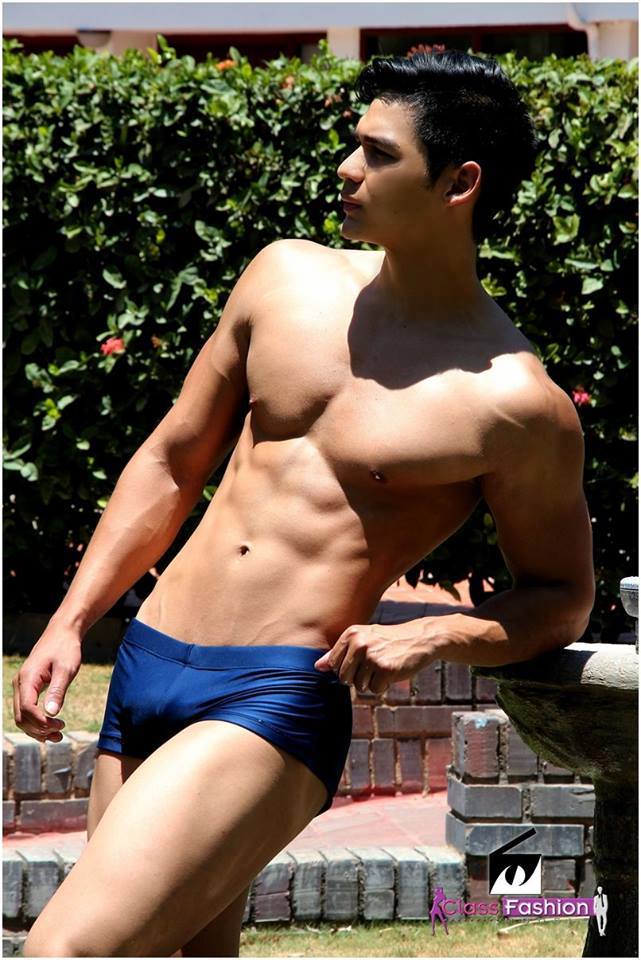 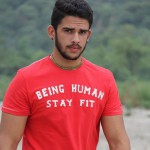 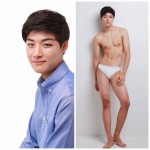