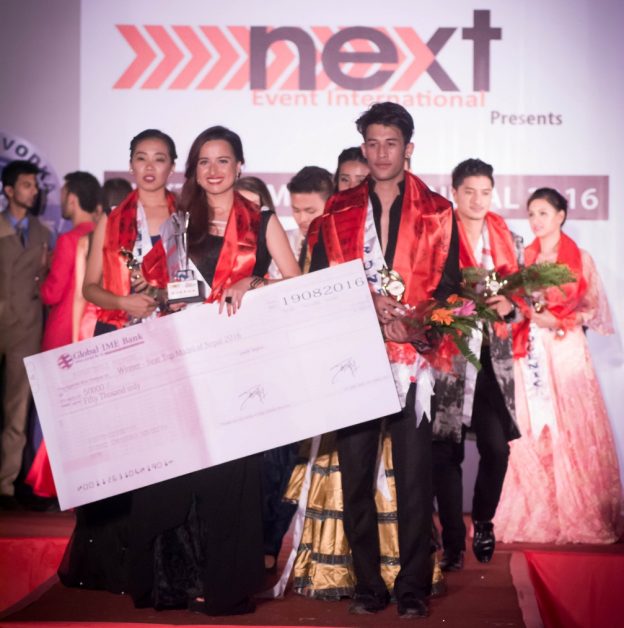 Sajesh Anbu Tamrakar will be officially representing Nepal at the upcoming Mister Model International 2016 pageant to be held on 20th November in New Delhi, India.
Sajesh Tamrakar is Runner-up in Next Top Model of Nepal 2016, a runway model and actor. He comes from Lalitpur, the third largest city of Nepal and presently living in Kathmandu, Nepal’s capital.
Mister Model International 2016 world finals will feature over 45 countries. Melvin Roman of Puerto Rico will crown his successor at the end of the event. 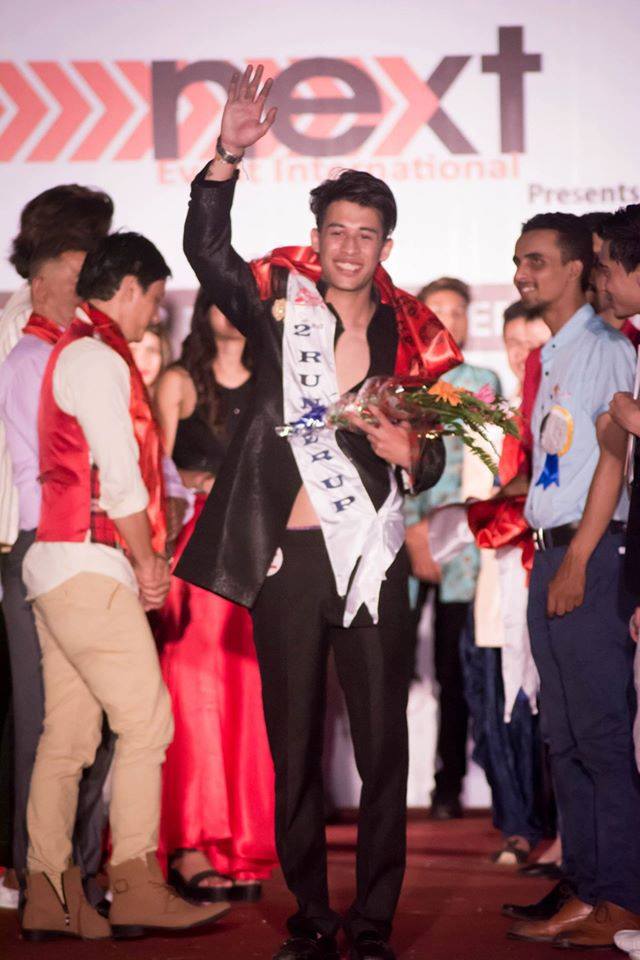 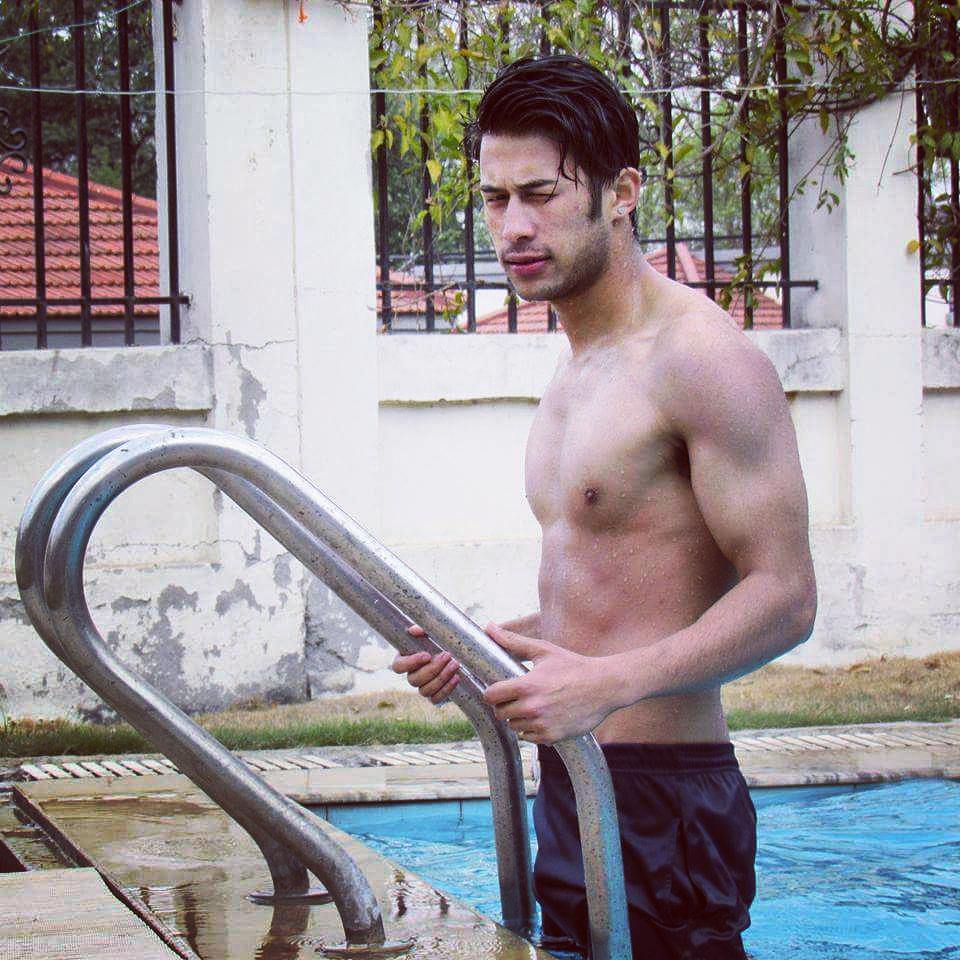 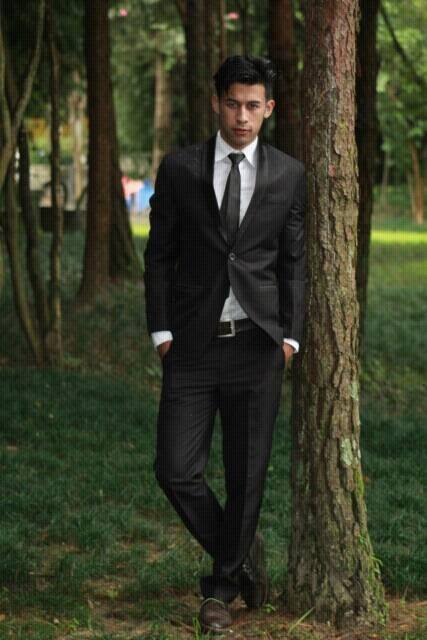 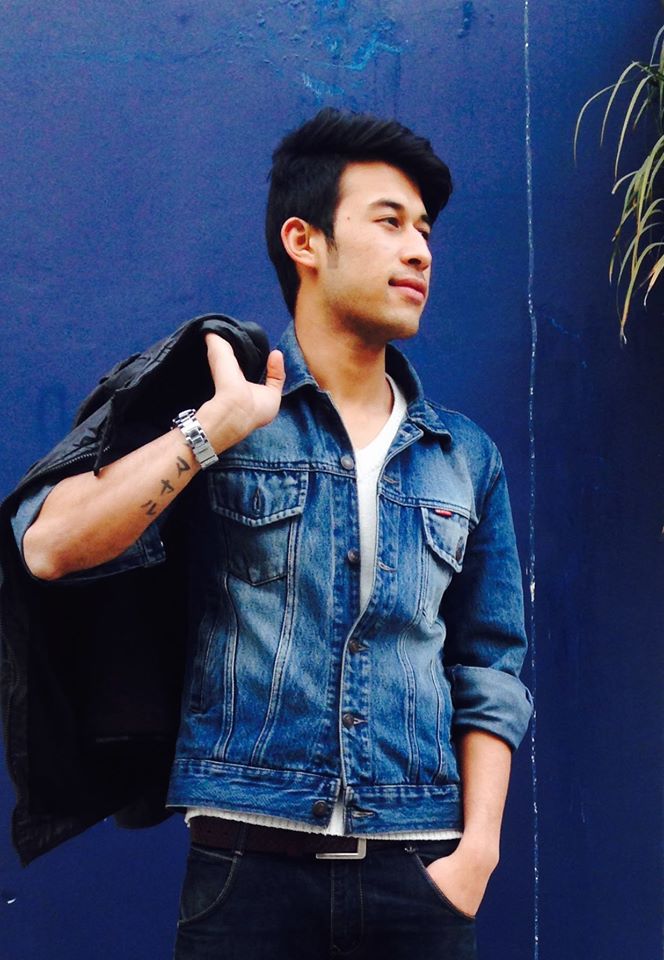 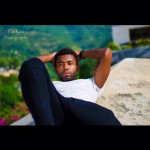 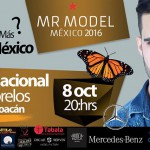