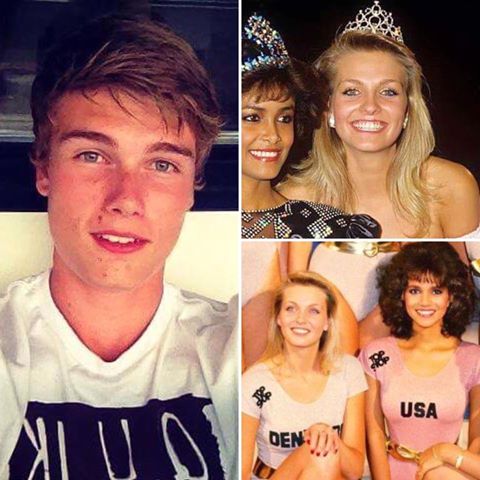 Marcus Rosenberg, 20, from the city of Køge, was appointed as Mister Supranational Denmark 2016. Markus is a student of Natural Sciences who speaks Danish, English and Spanish. He´s into bicycling and is a gifted tennis player.

His ultimate goal is to become a pilot for the Danish Military. In order to reach his dream, he will join the Air Force training next February.

Something curious about Marcus is that his mother, Pia Rosenberg Larsen, is the most successful beauty queen in the history of Denmark: she placed 1st runner-up to Trinidad & Tobago’s Giselle Laronde at Miss World 1986 in London, finishing ahead of Halle Berry (who placed 6th), and was also the 1st runner-up in Miss International 1986, in Tokyo.

It all happened in a time when international beauty competitions did not even exist for men! Times have changed, and now it will be Marcus´ turn to hit the stage carrying the Danish flag!

We are sure he´s mom is very proud. 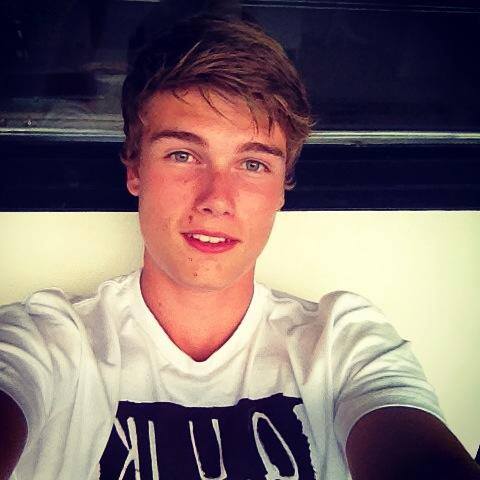 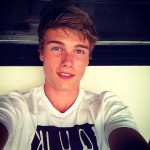 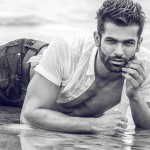