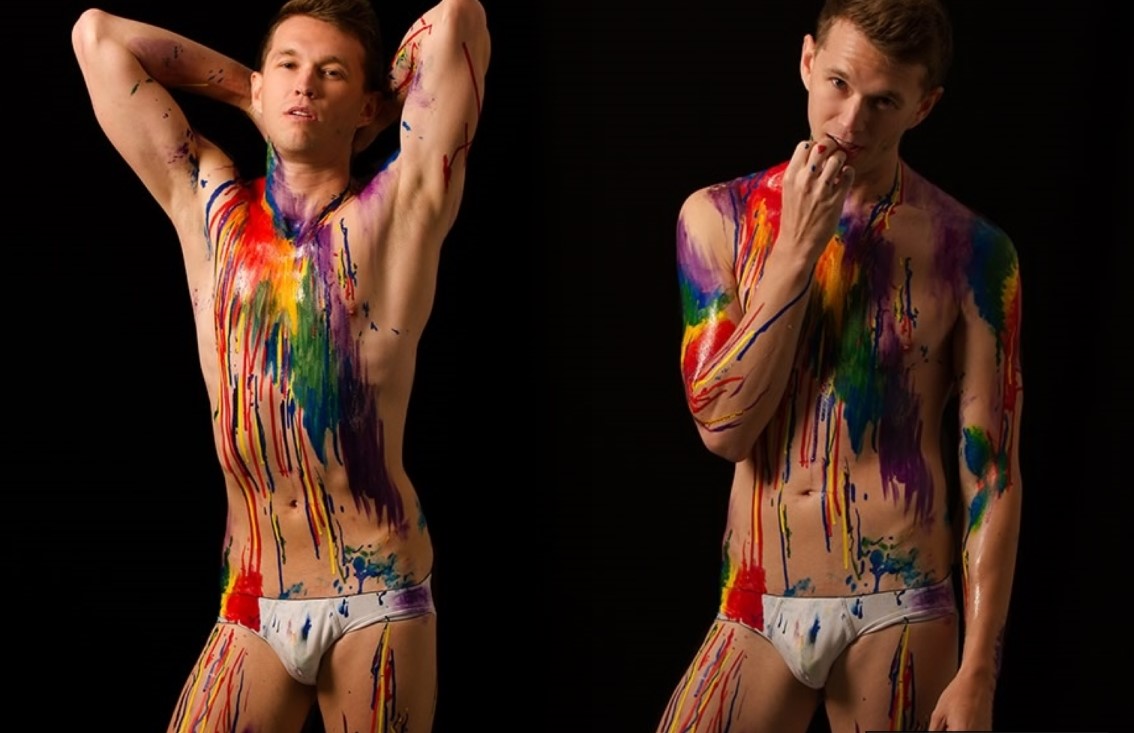 Mr. Gay World Australia 2017 David Francis in a colourful shoot for ’30 Male Models in 30 Days’ Sydney Campaign by photographer Andrew Stubbersfield.
29-year-old David Francis from Sidney represented Australia at the 9th edition of Mr. Gay World which was held on 10th May 2017 in Maspalomas, Spain where he finished in the Top 10 out of 21 candidates from around the world. John Raspado, 36, from the Philippines was proclaimed the winner.
More about the Sidney Campaign: http://eikonline.com/30-male-models-in-30-days-sydney-day-17-david-francis/ 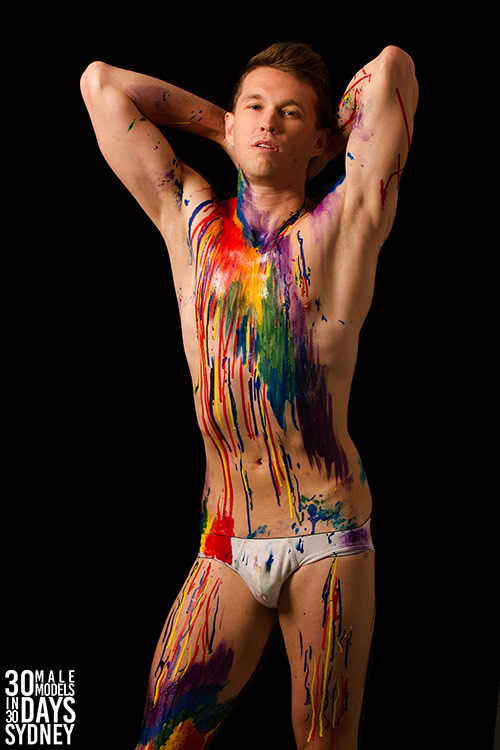 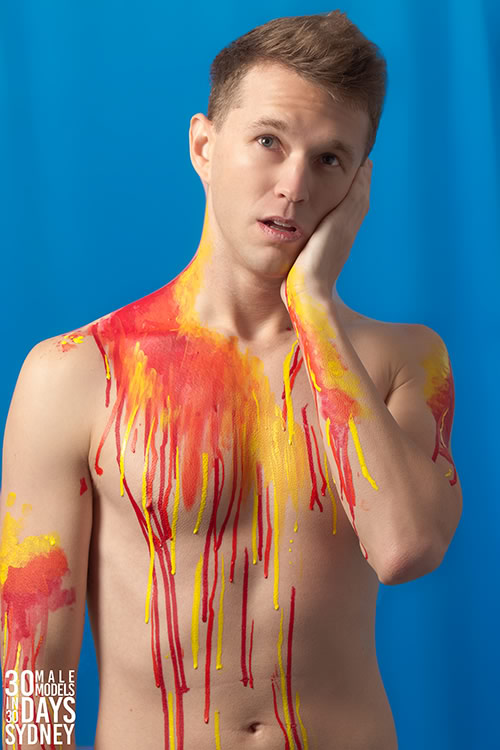 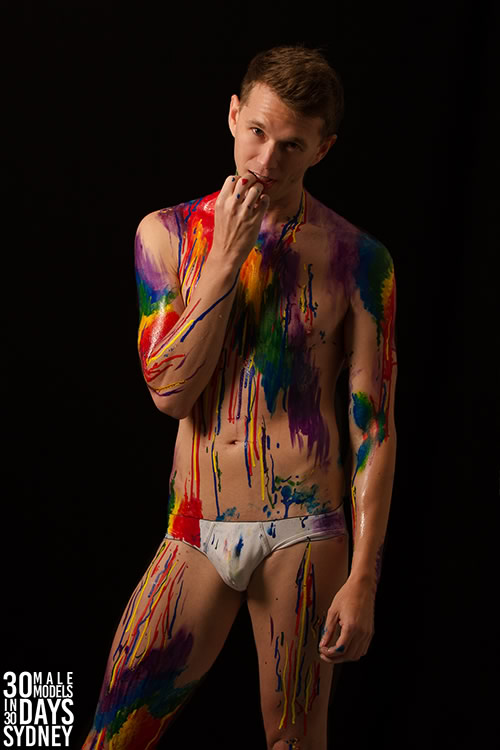 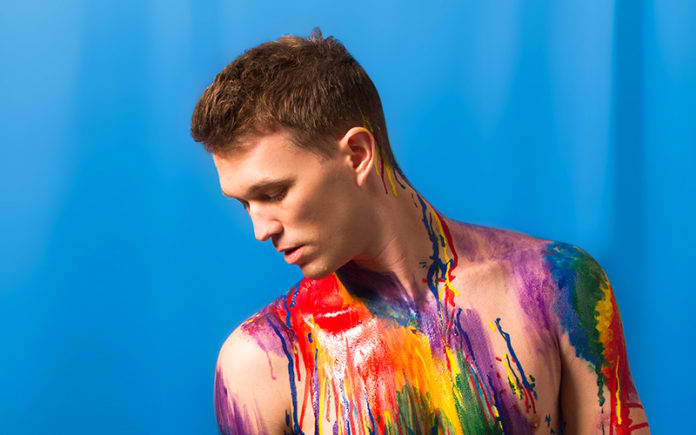 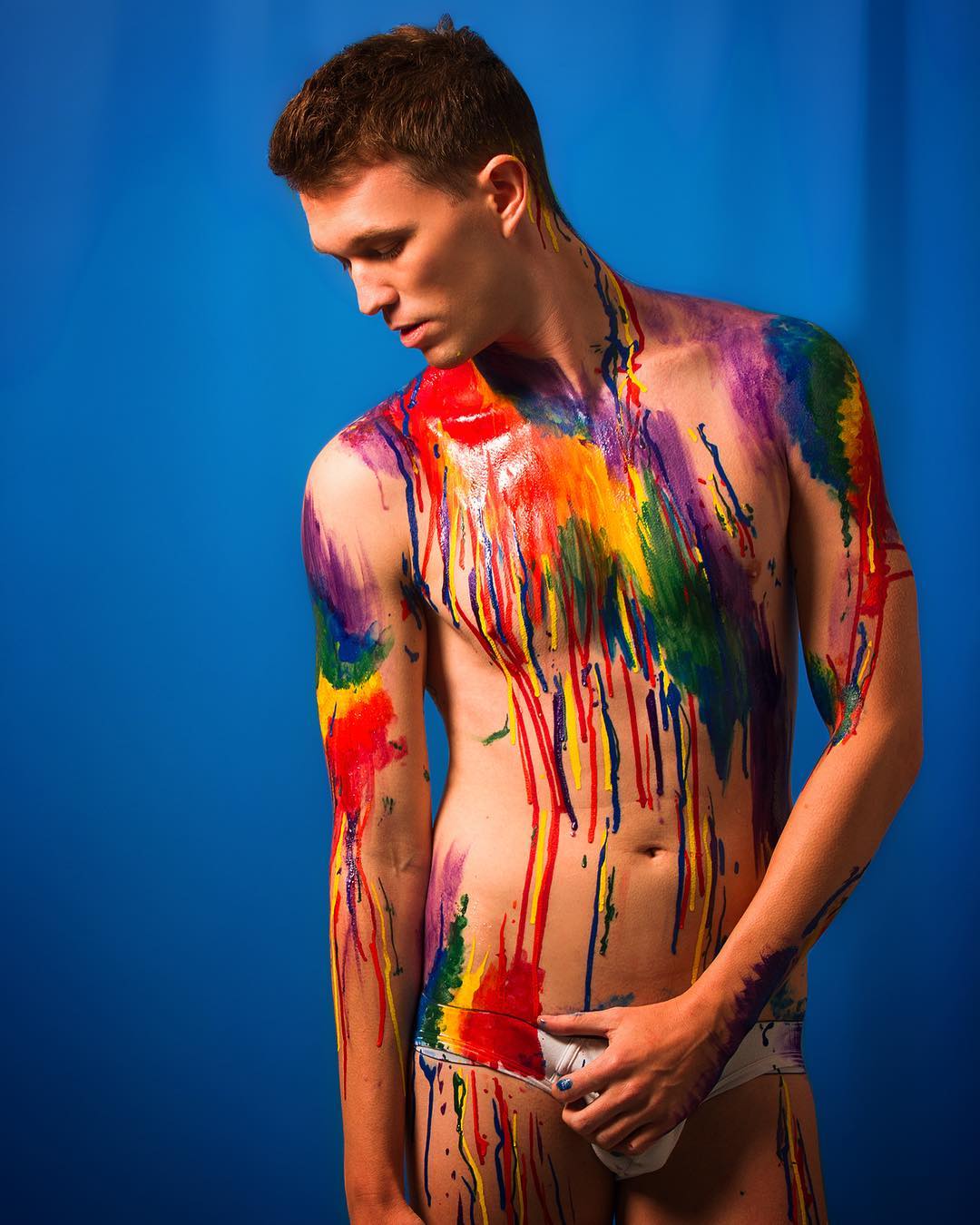 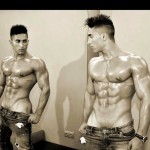 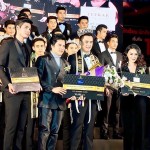