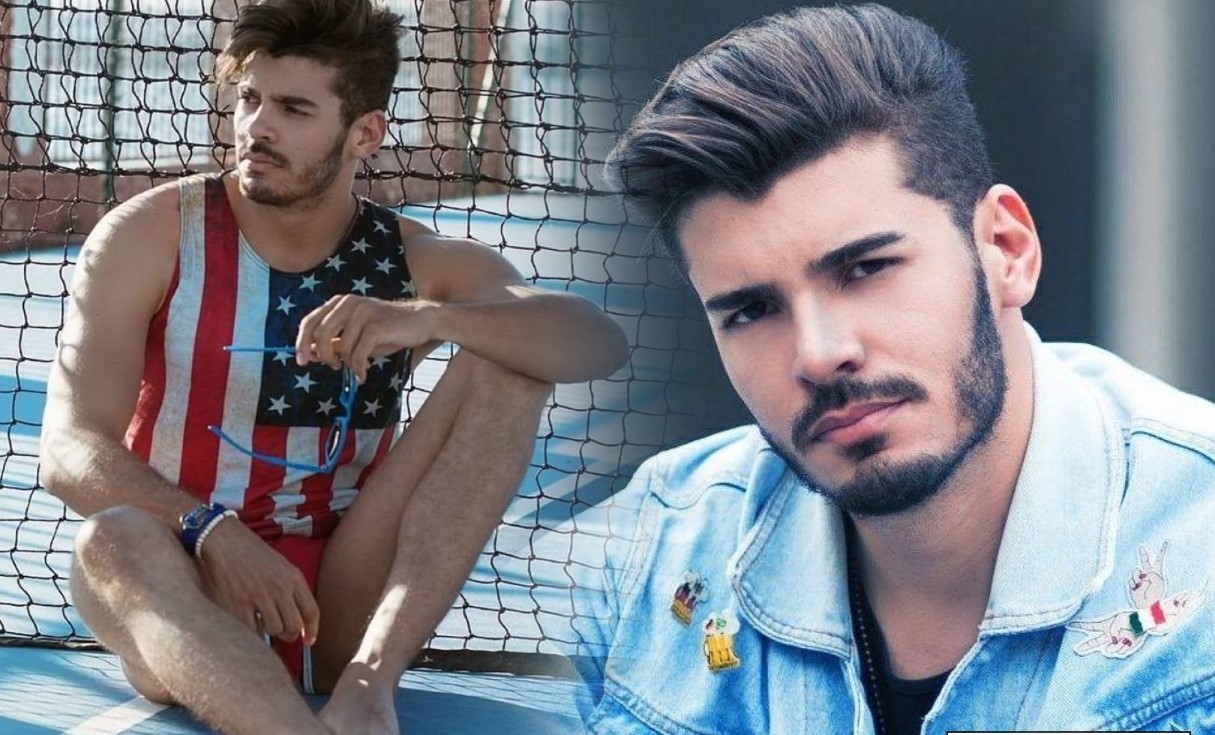 26-year-old Diego Jácome will represent Fernando de Noronha in Manhunt International 2017 in China. The 6’0″ ½-tall Brazillian hunk is now in an intensive preparation for the competition. His preparations and development has gone really well. I figure he’s completely ready to be on top in the competition.
Fernando de Noronha is a volcanic archipelago about 350 kilometers off Brazil’s northeast coast. It’s named after its largest island, a protected national marine park and ecological sanctuary with a jagged coastline and diverse ecosystems. It’s renowned for its undeveloped beaches, and for scuba diving and snorkeling. Sea turtles, rays, dolphins and reef sharks swim in its warm, clear waters.
Manhunt International is an international male beauty pageant which began in 1993, though the roots of the pageant go back a few years more to when one single national preliminary was held in Singapore. The pageant is held by Metromedia Singapore and Procon Leisure International.
The Manhunt Contest started in 1987, when Alex Liu, pageant director of Exclusive Resources Marketing Pte Ltd, decided to stage the first male model contest in Singapore, as there were numerous pageants for women and none for men. Liu consequently planned and engineered the first Manhunt contest in Singapore.
Manhunt became Manhunt International in 1993. It was first held in Australia’s Gold Coast in 1993, when Germany’s Thomas Sasse took the first Manhunt International title among 25 contestants. In 1994, the pageant remained in Australia’s Gold Coast when Nikos Papadakis of Greece won. The Manhunt International event was then a joint partnership with an Australian partner, Procon Leisure International Pty Ltd, headed by Rosko Dickinson.
One of the pageant’s most successful years was in November 1995 when 35 contestants went to Sentosa Island, Singapore, to compete for the title. The cash award and prizes for 1995’s winner exceeded $90,000.
The last edition of the competition was held in 2012. This event will take place again in 2016 after a four-year hiatus. 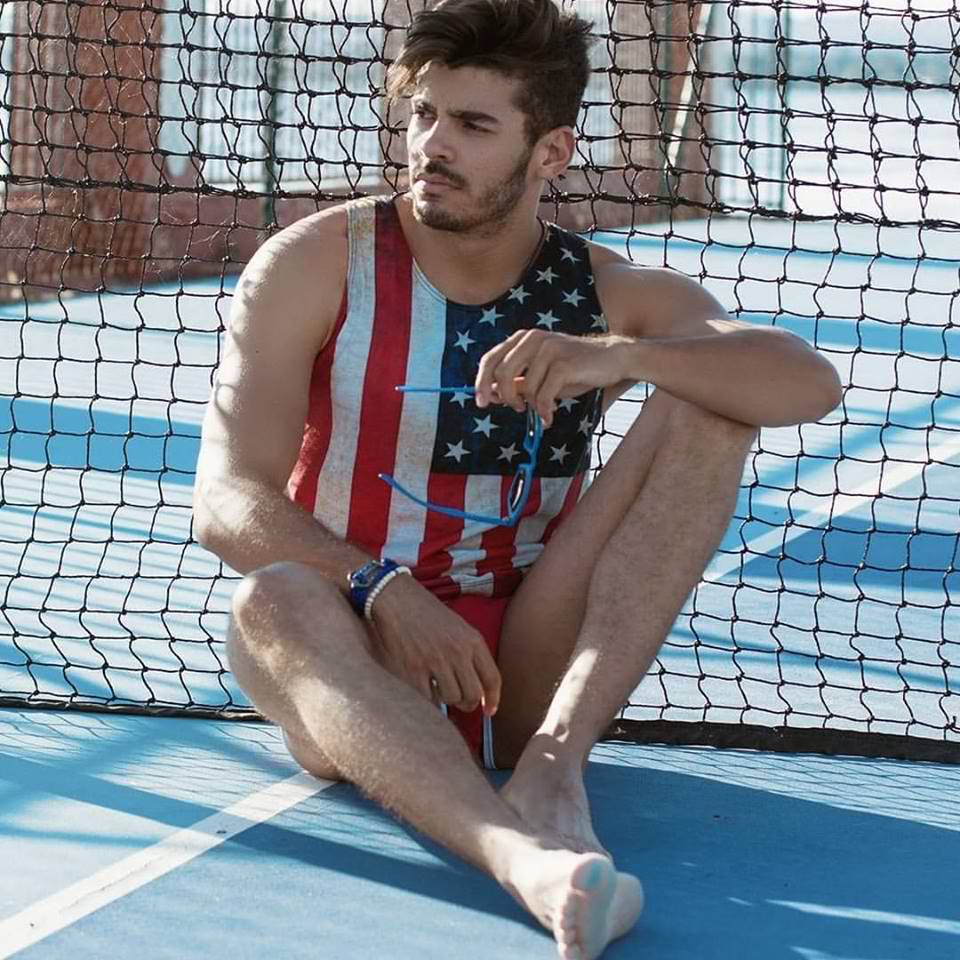 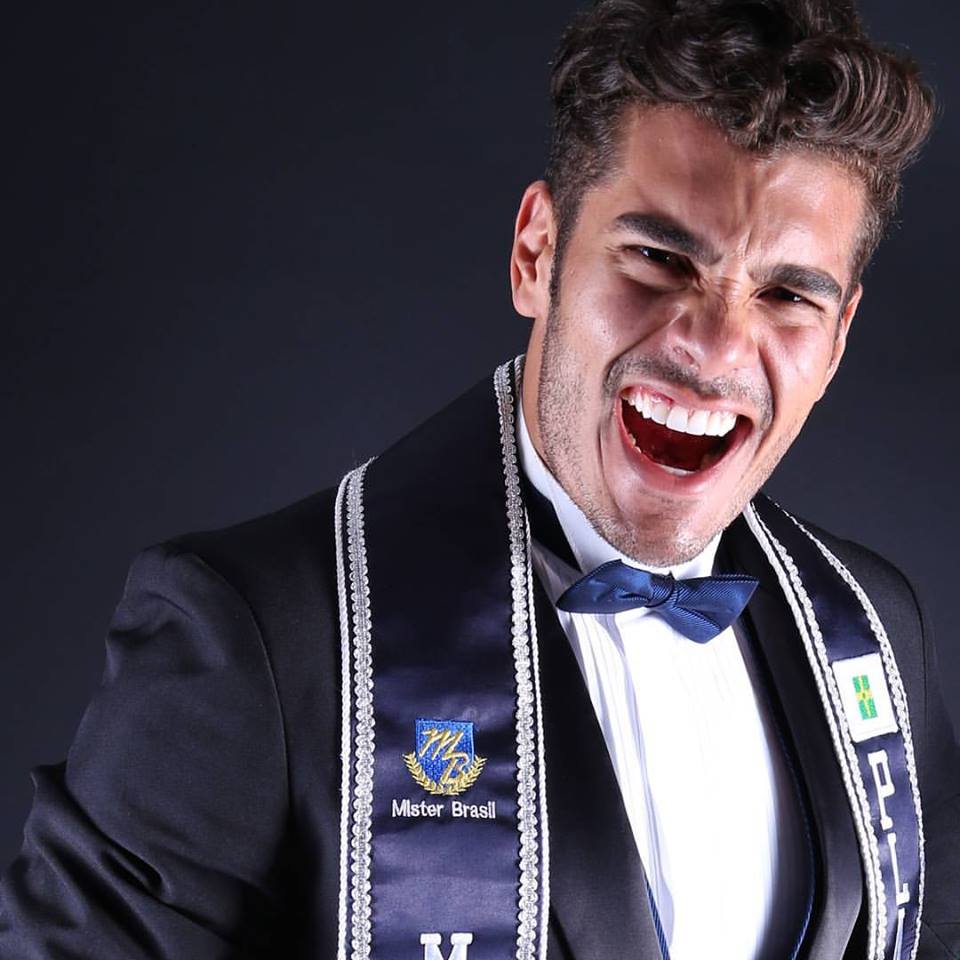 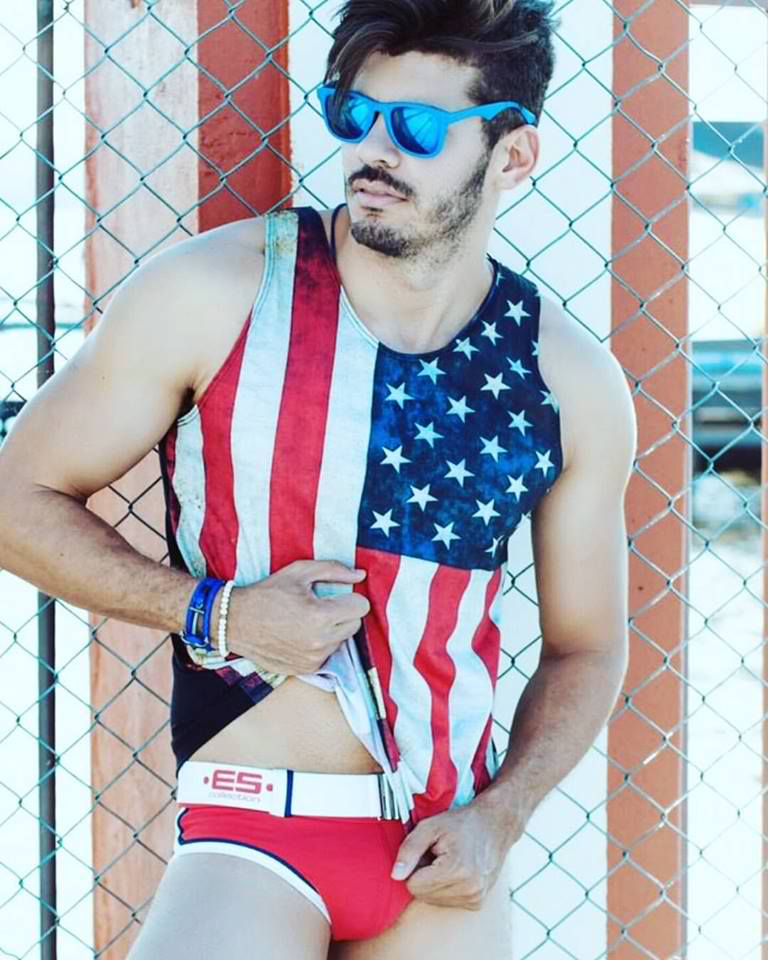 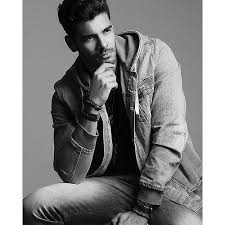 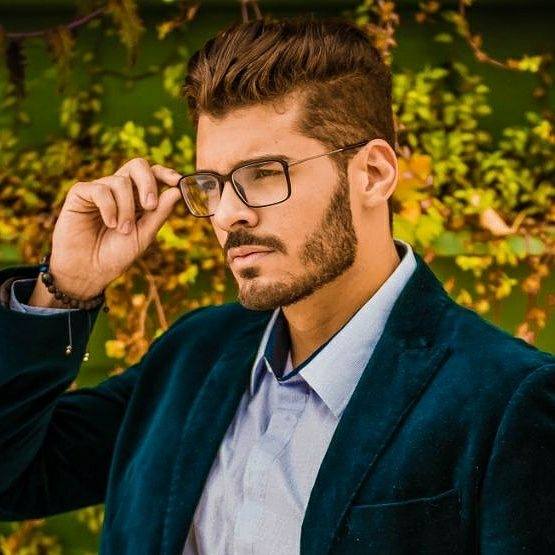 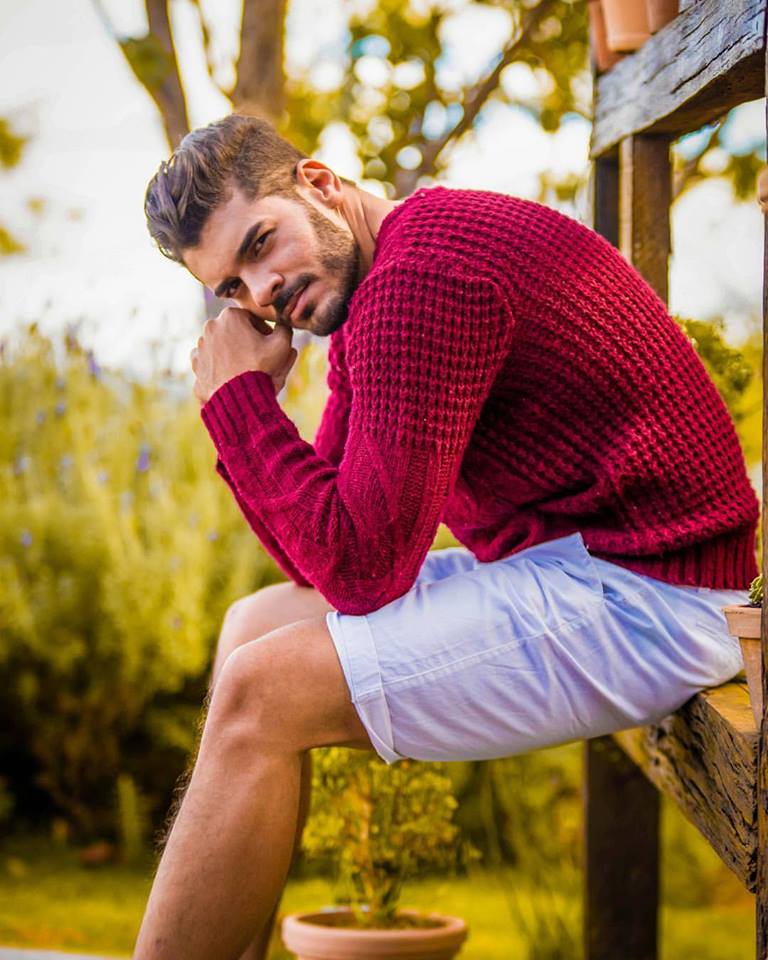 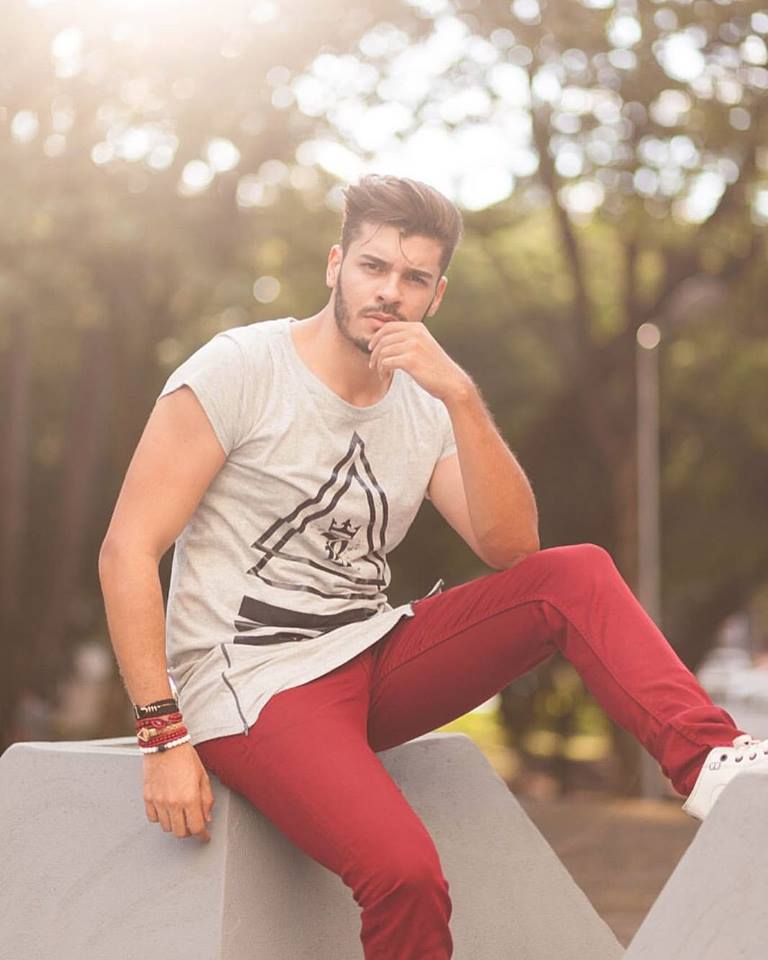 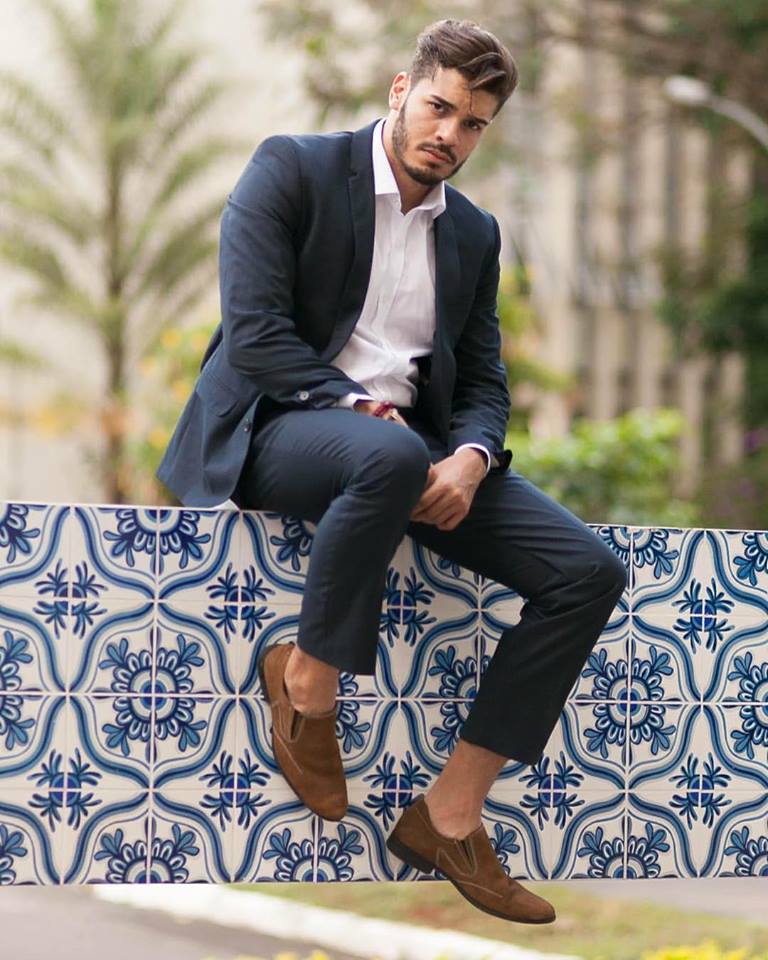 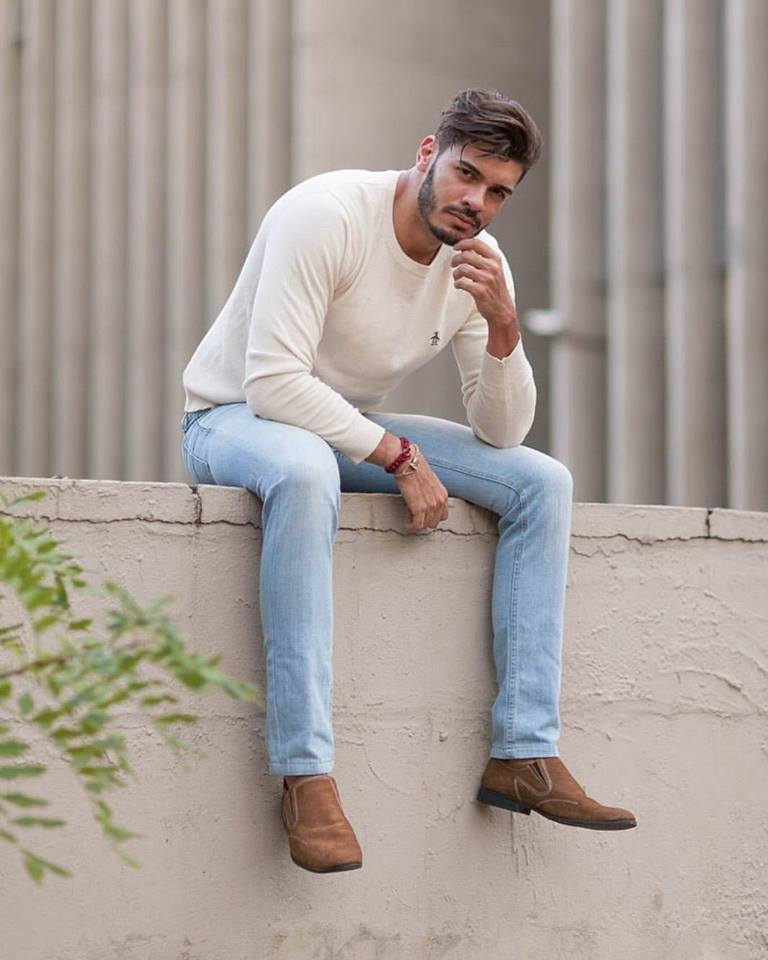 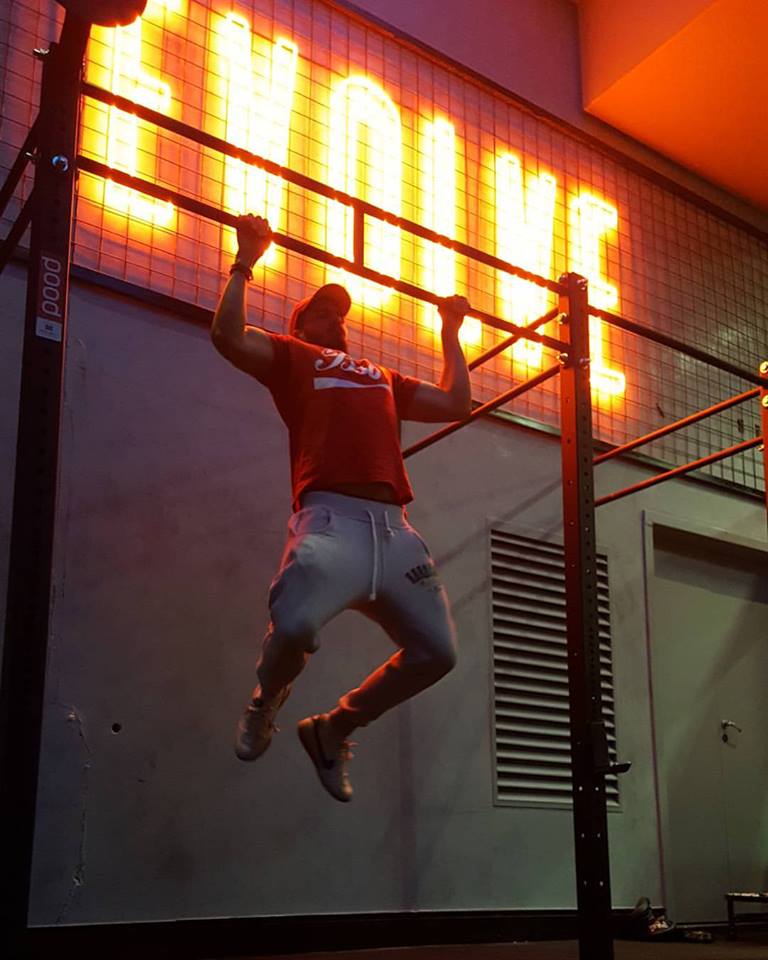 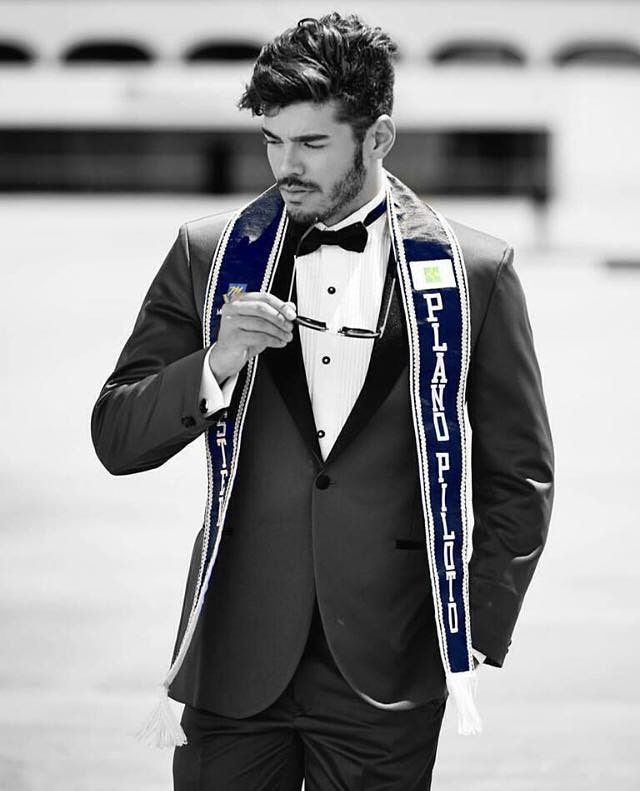 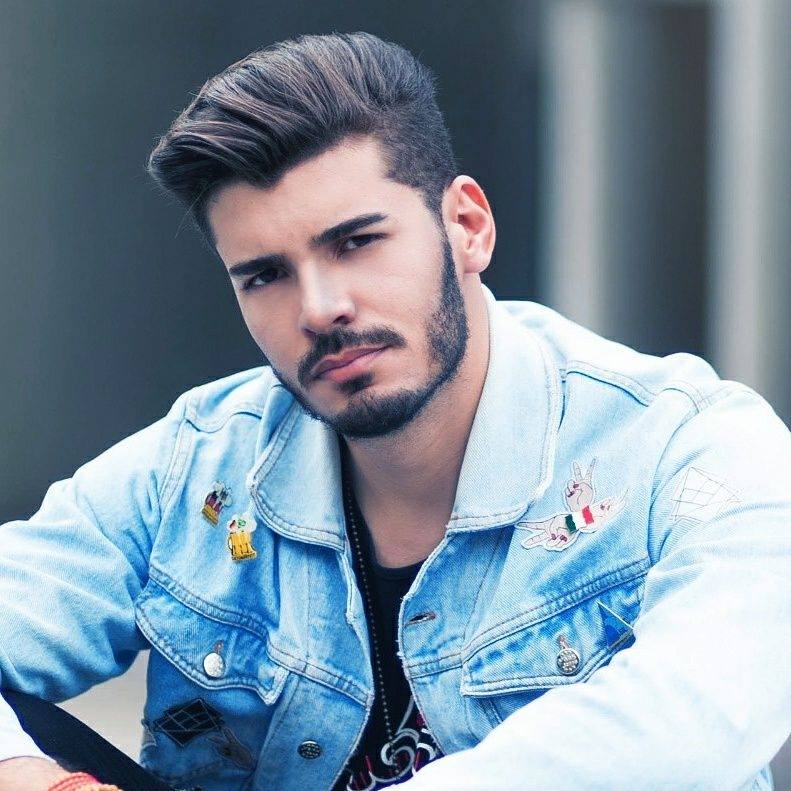 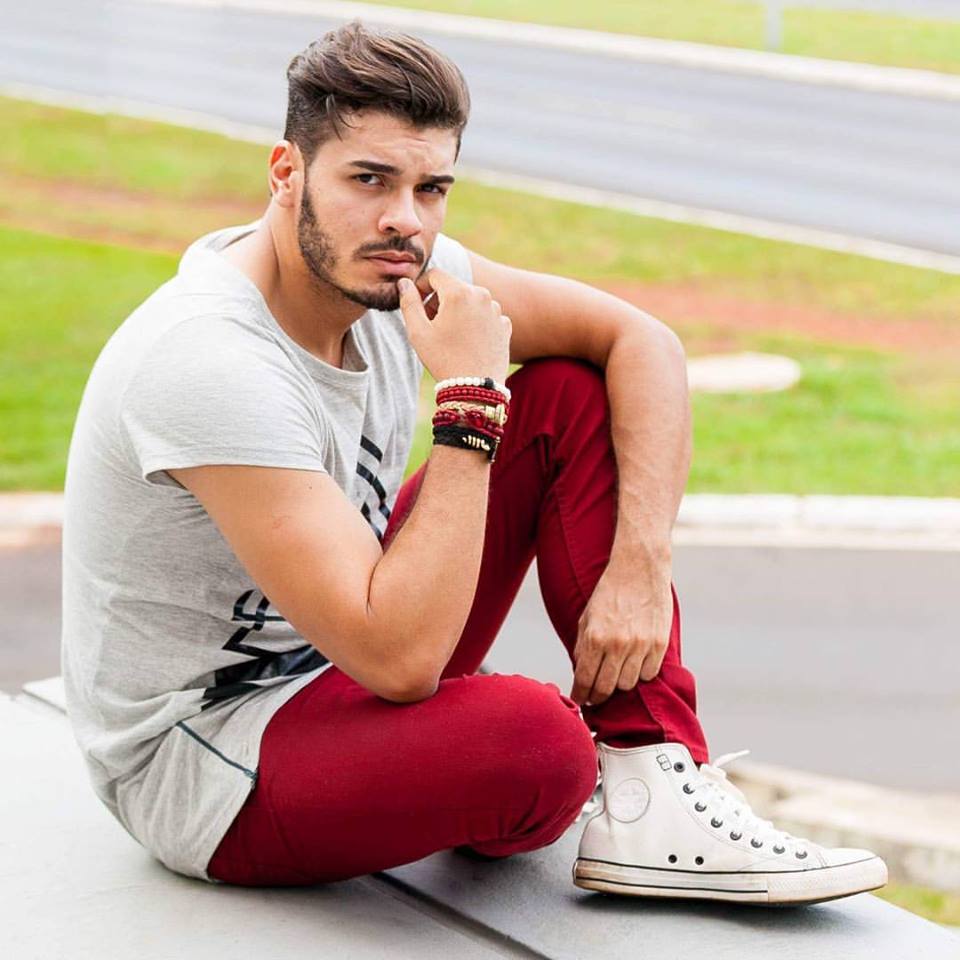 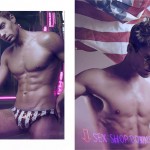 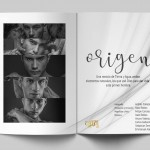