Emmette Dillon, 30, 1.83 m-tall, from Derry City, is the first ever Mister Supranational Ireland. The representative of the Emerald Island works as a nurse. He is also a pageant coach who has three brothers. He is a twin.

A blogger, he has as a goal in life to become a published author and to work in broadcast journalism.

Also a song writer, Emmette says he´s been preparing to represent Ireland in Miss Supranational since he saw the first edition. Now he feels ready to do it.

Mister Supranational 2018 will be elected on December 8th, in a live broadcat event from Krynica Zdrój, Poland. 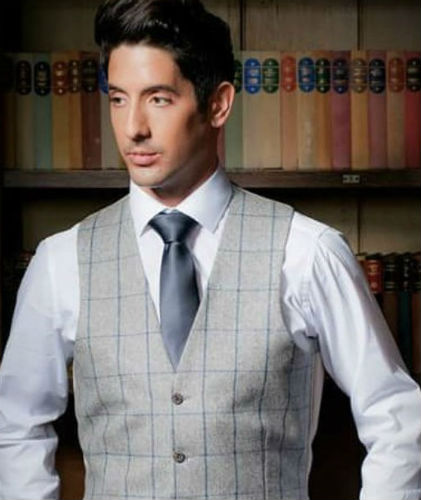 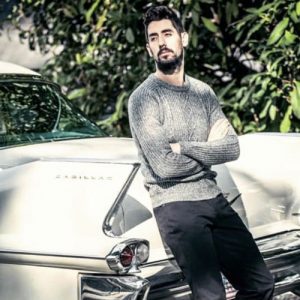 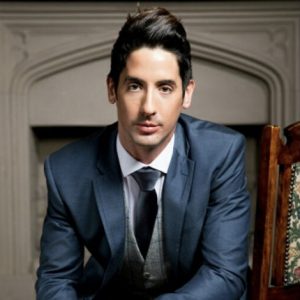 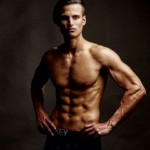 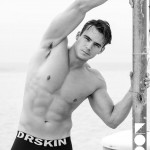