Anakin Nontiprasit won Mr World Thailand 2019 on Monday 29th. He will be supported by Nate-Narubet Duangrat, who was awarded First Runner Up.This was the first time that 77 representatives, from Thailand’s provinces, competed for the prestigious title! 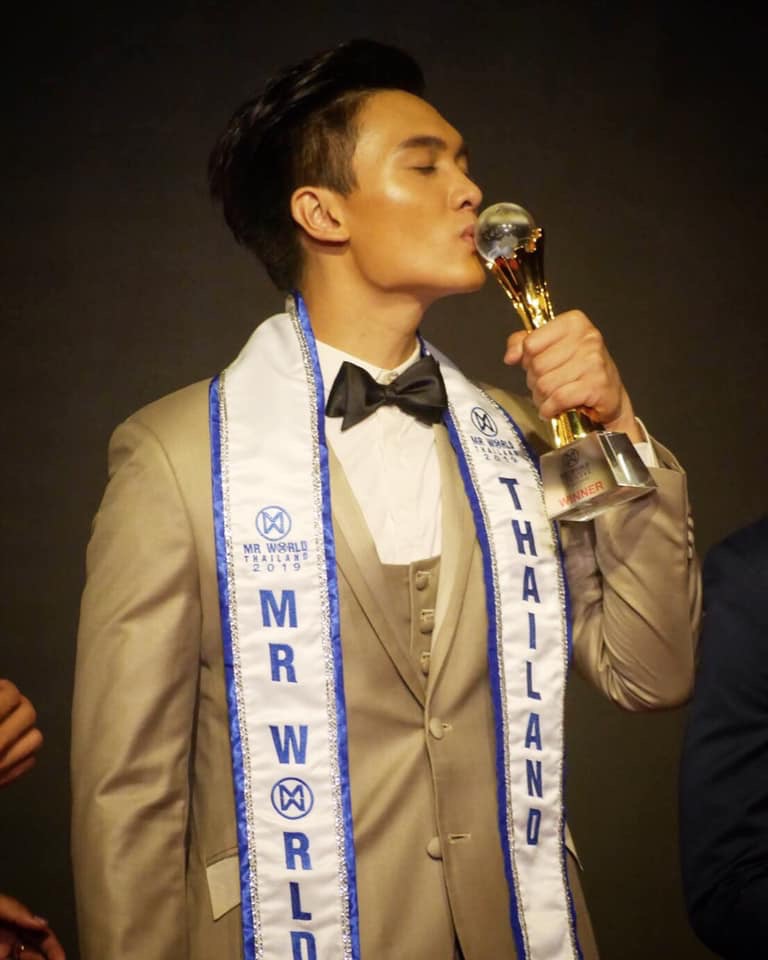 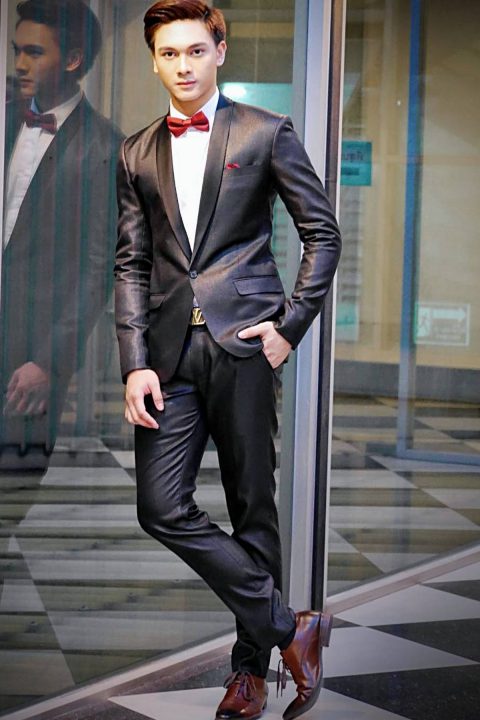 Anakin entered Mr World Thailand to broaden his opportunities. He said, “The contest is a challenge. It enables contestants to use their entire skills range. The most important element is that every contestant helps society and is a positive influence.” Anakin has demonstrated this through donating money food and blankets to the homeless in Maha Sarakham. 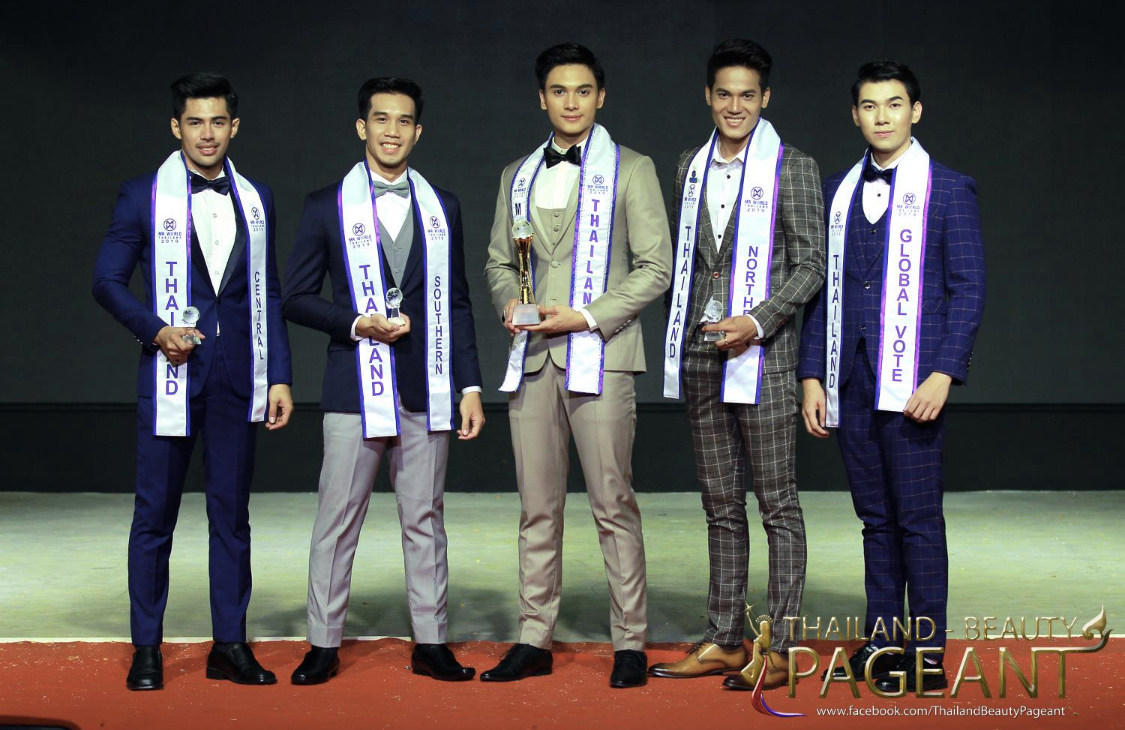 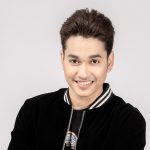 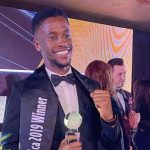