Final Audition will include:-
1. Casual Round with self Introduction ( wear anything that suits you like funky, stylish, casual wear etc)
2. Physique Round (Blue jeans and any neck piece)

SPECIAL INSTRUCTION to all Contestants: – BE ON TIME & Please be hygienic and confident. 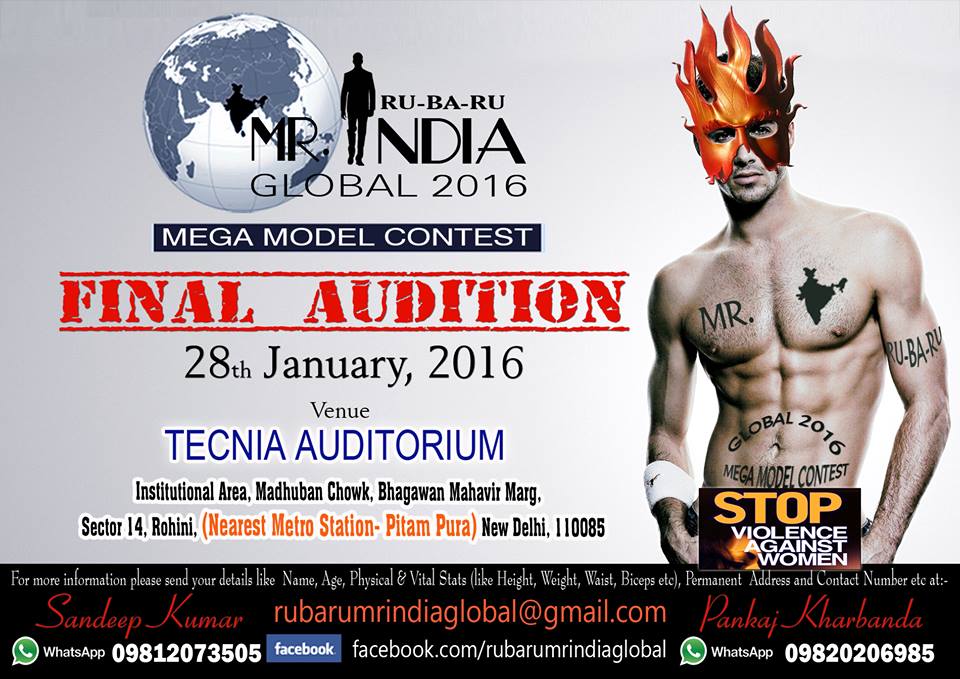 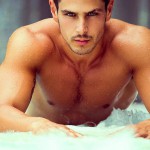 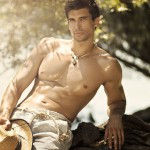