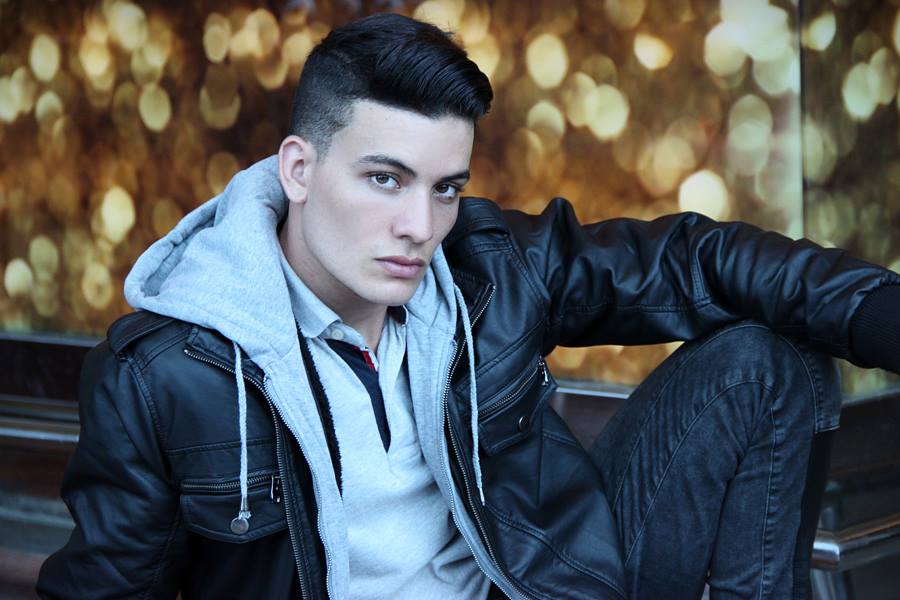 21-year-old Husam Ahmad is Mister Internacional Panamá 2016. He will represent the ‘Land of the Great Canal’ at the 11th edition of MISTER INTERNATIONAL2016. Venue and date to be announced soon. Husam comes from Panama City, the capital and largest city of the Republic of Panama.During the Mister Internacional Panama 2016 final gala, Husam awarded as Best Body. Mr. Culture and the Mr. Excellency Awards. 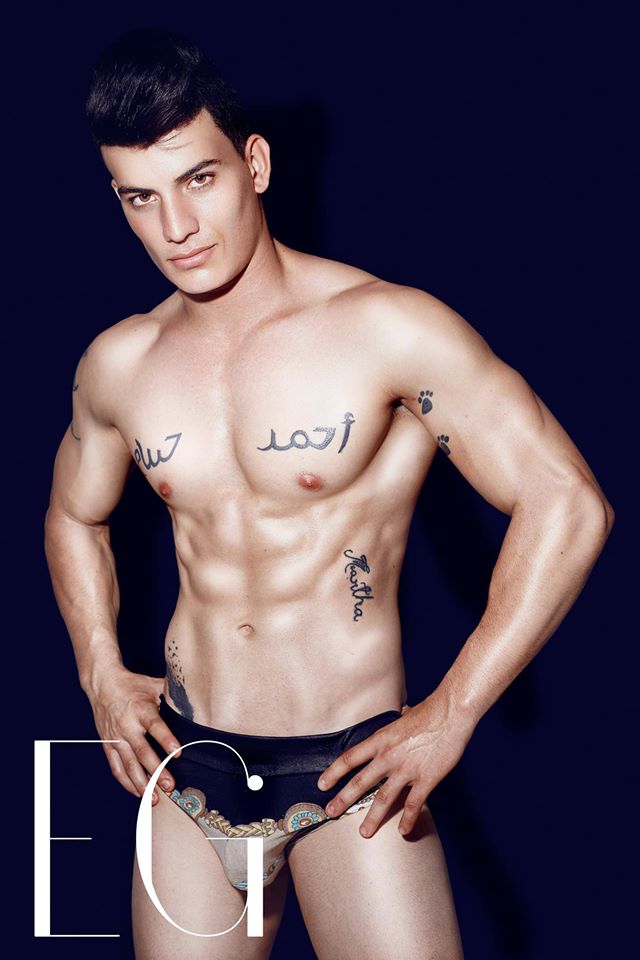 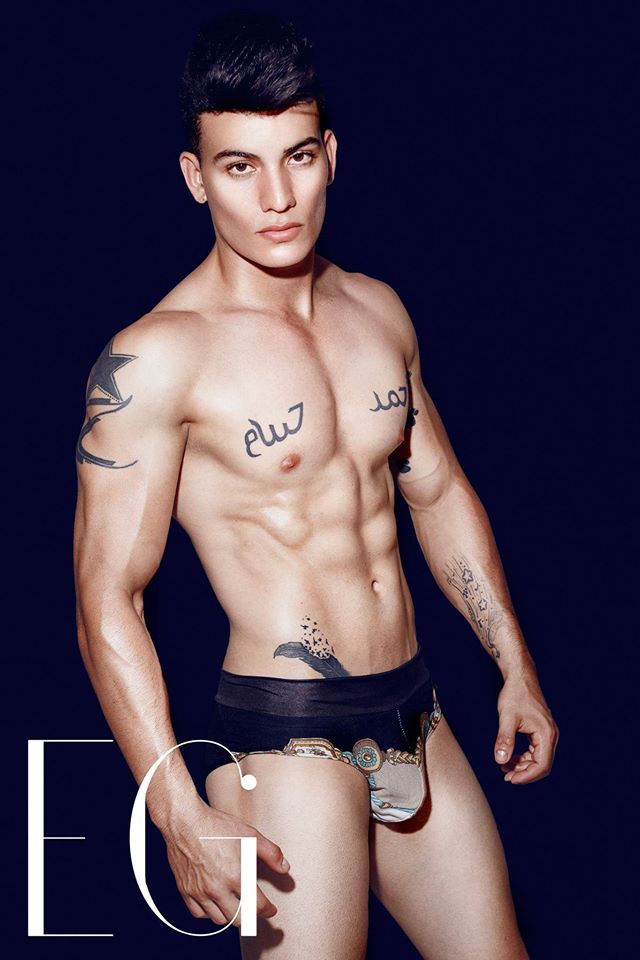 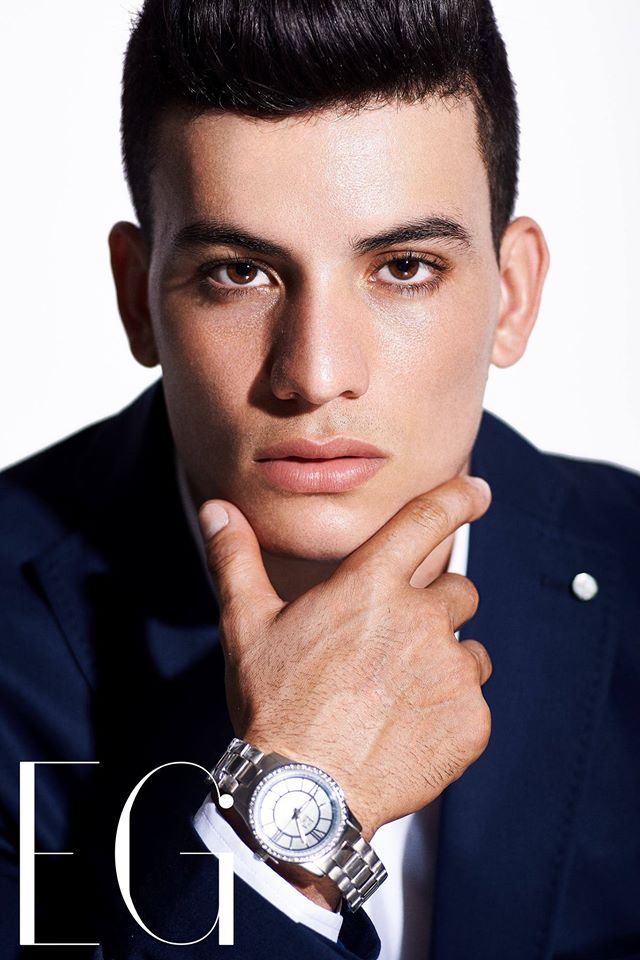 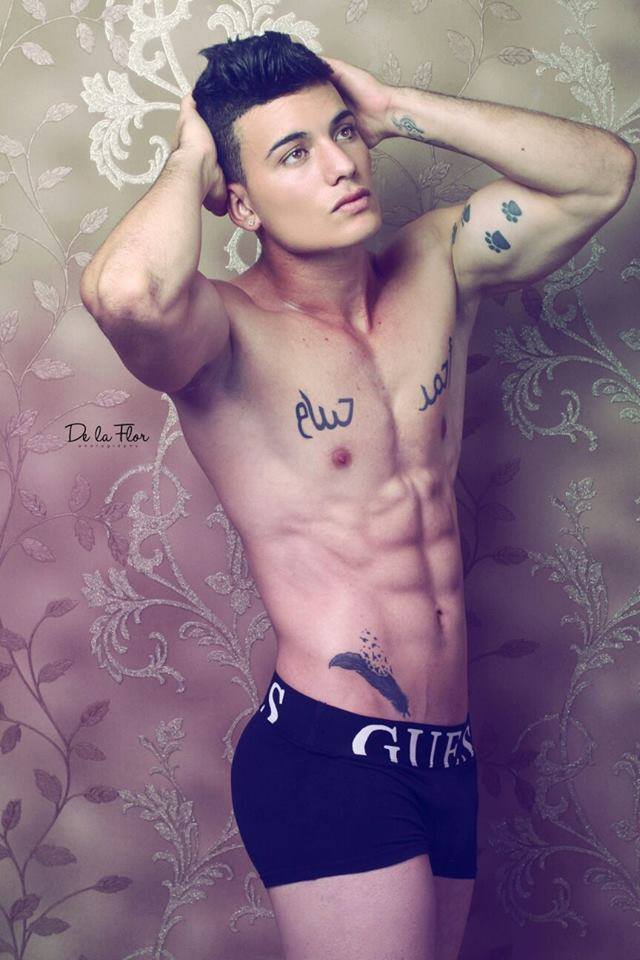 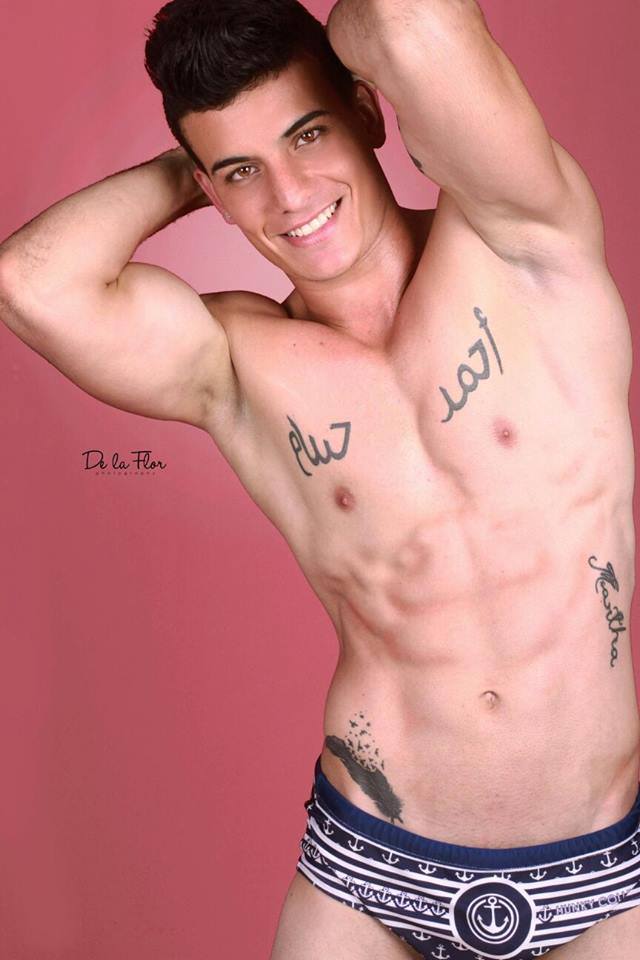 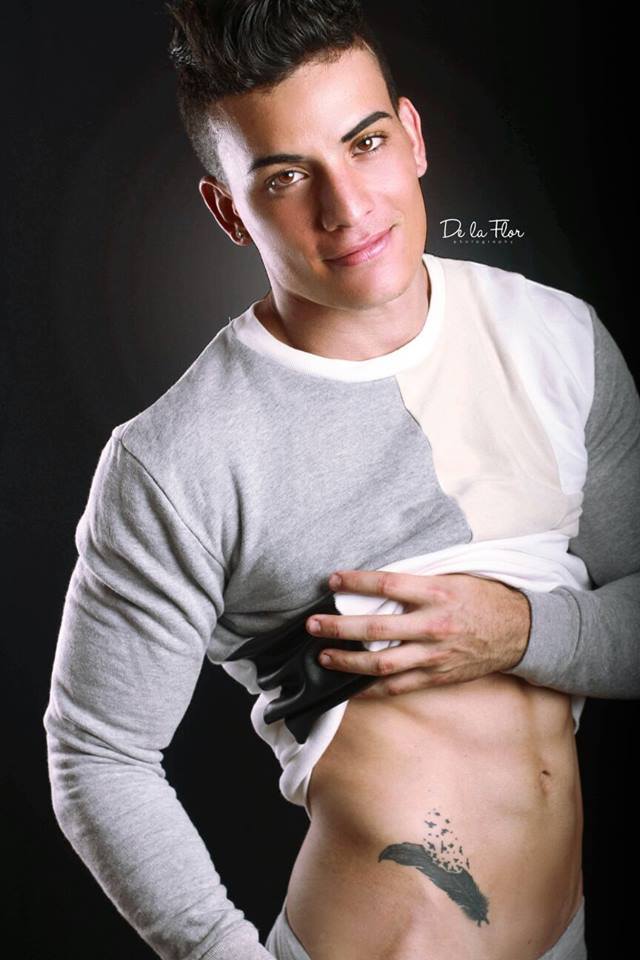 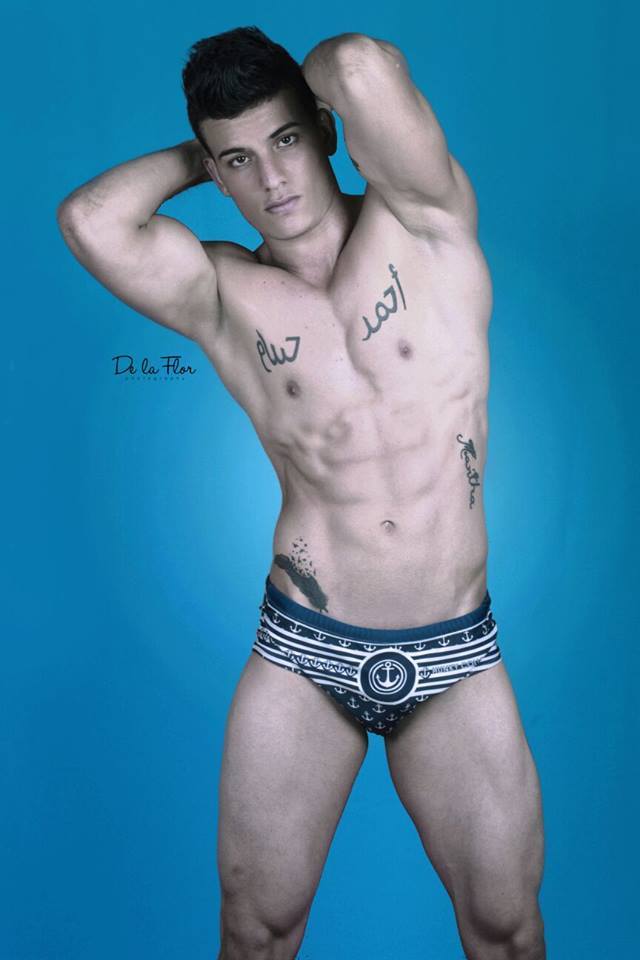 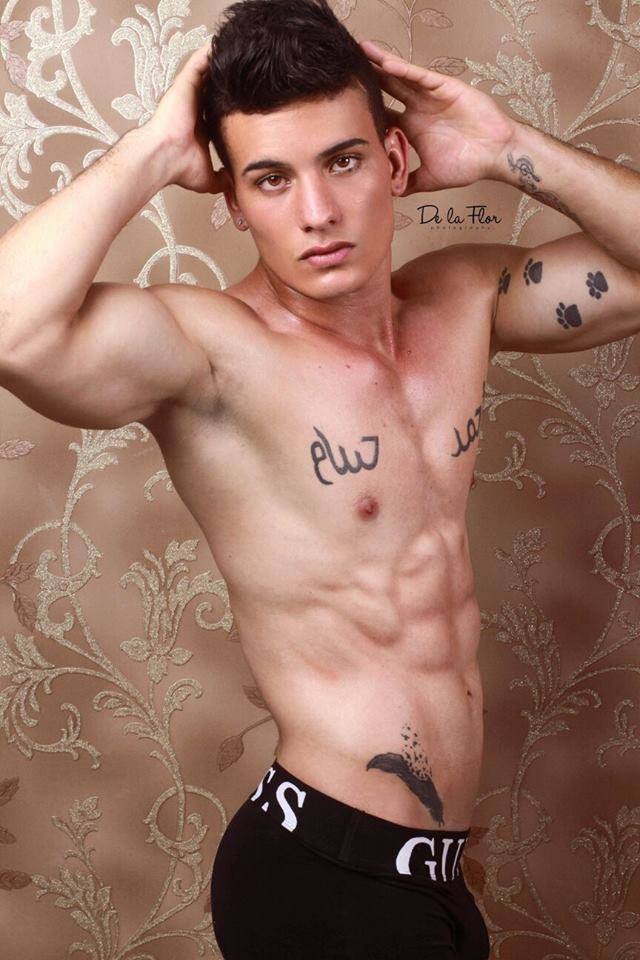 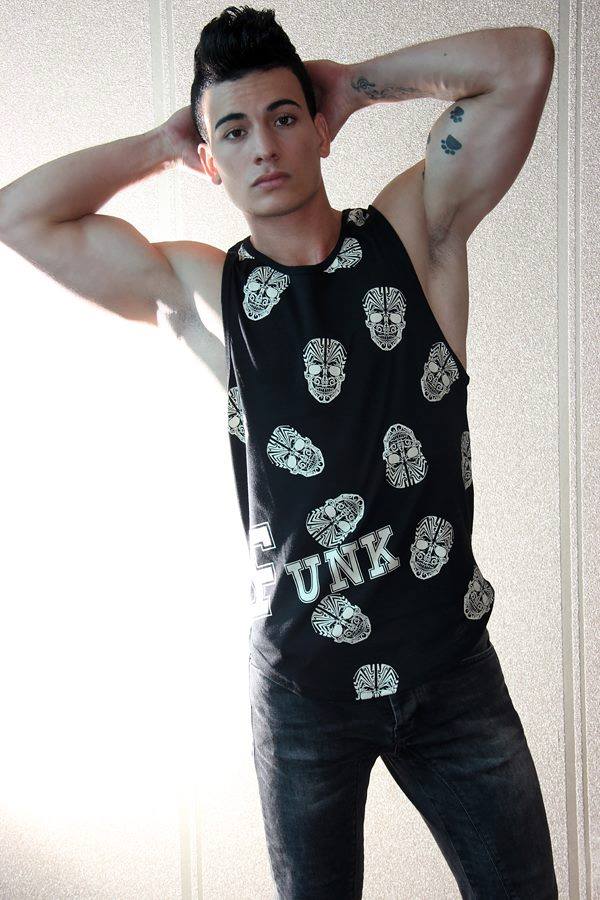