Yesterday was another jam packed day for the Mr. World Contestants, as they completed their Extreme Challenge and continued the Sports and Fitness Competition.

The morning began with a trip to Princes Park in Southport. Here the contestants met their instructor Gavin Daniels, a former Royal Navy PT trainer who put the men through their paces in a series of military-like, team training exercises. 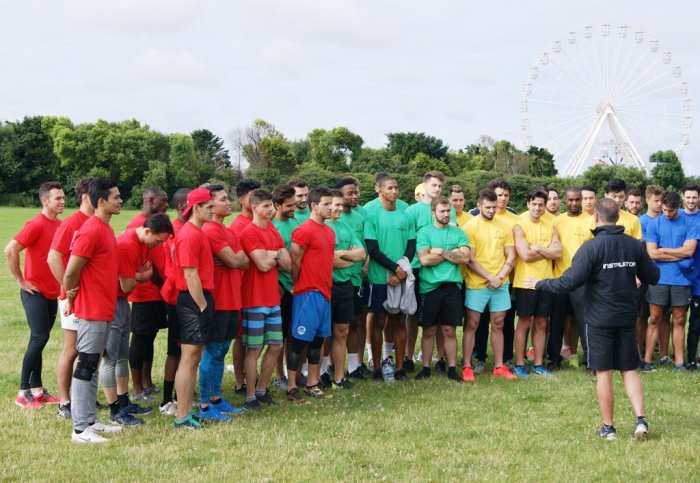 Gavin: Today is all about testing the guy’s strength, but more importantly their minds. We are looking for teamwork, endurance, and mental stamina.

The guys were marked both as teams and individuals as they competed in everything from running to press ups and uniquely created team competitions. After a series of events, the men competed in a bleep test and Scotland came out on a top, securing his second win of the competition. 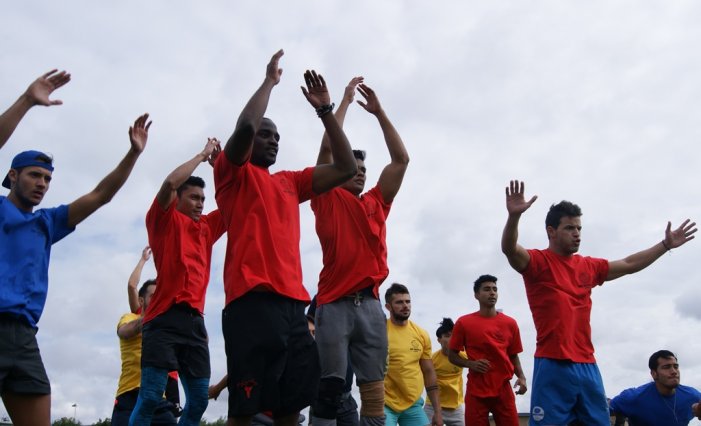 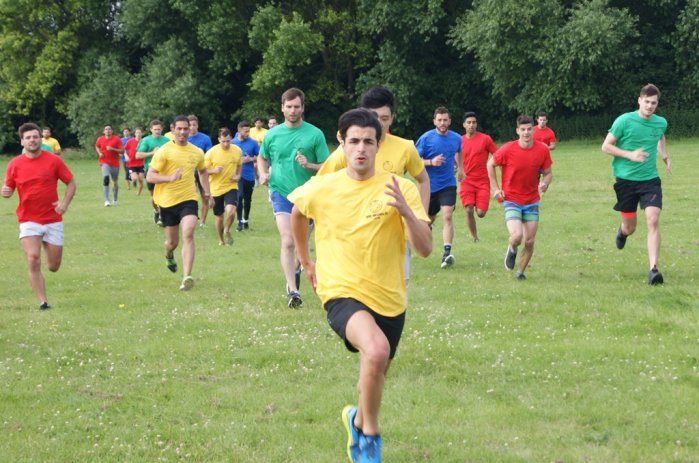 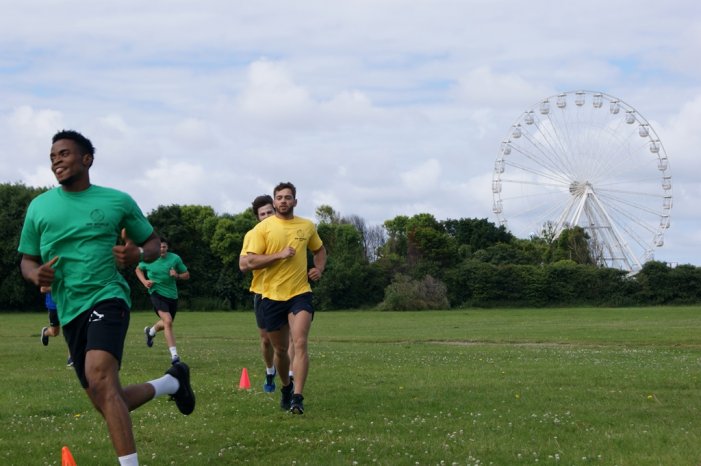 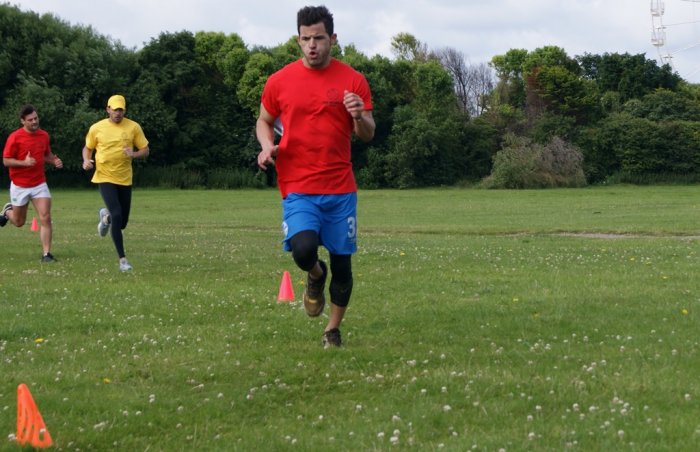 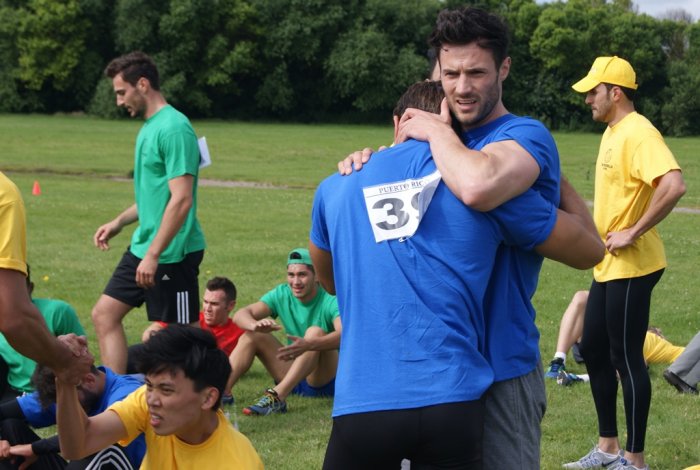 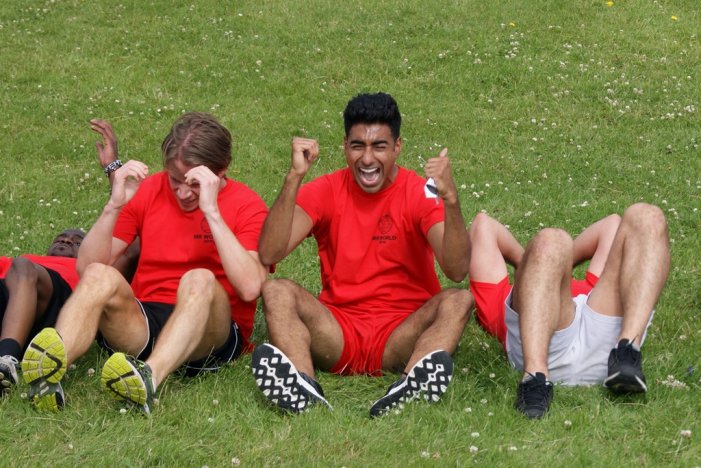 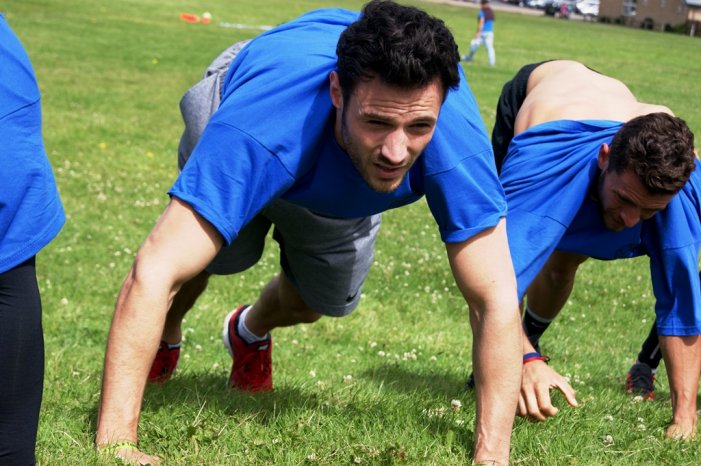 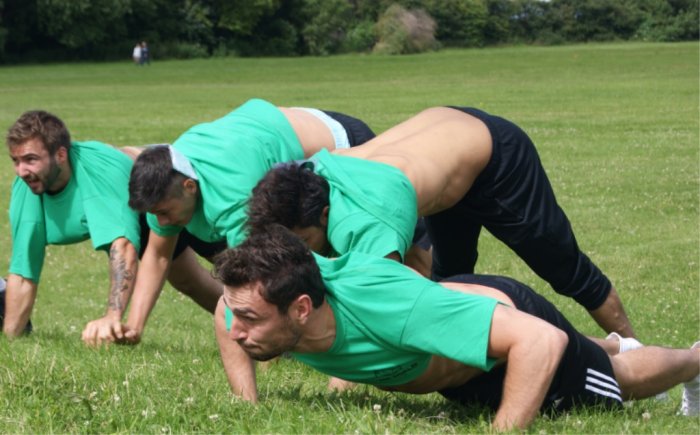 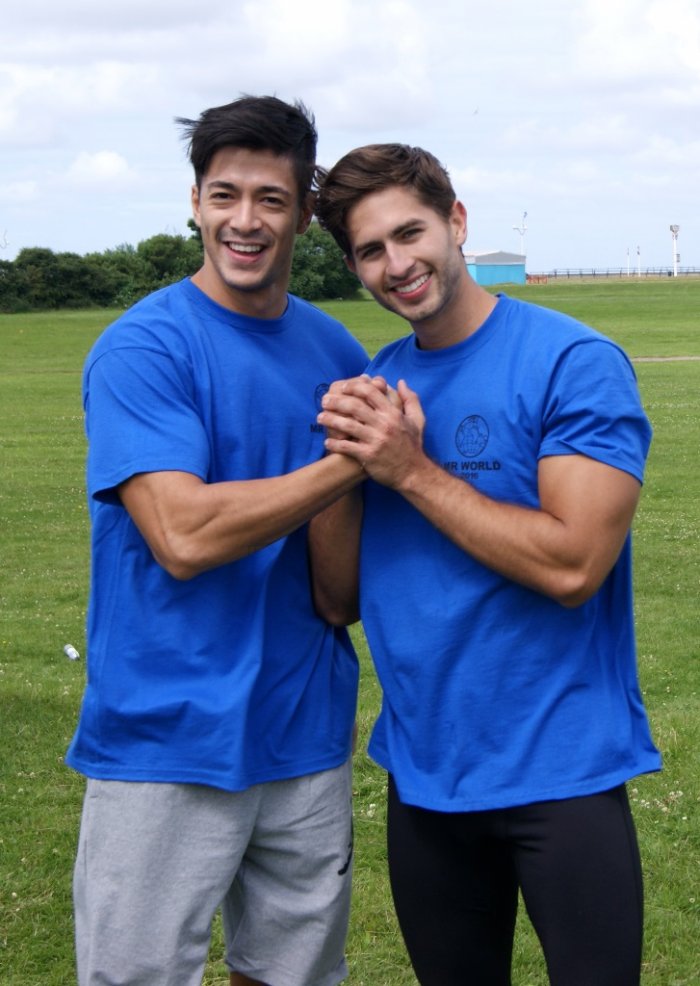 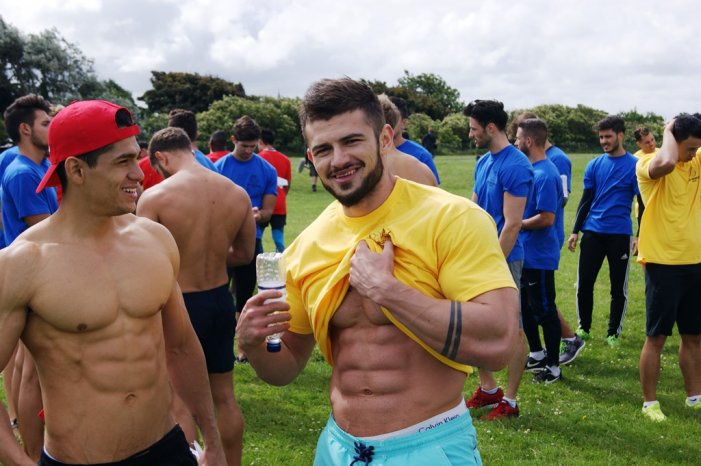 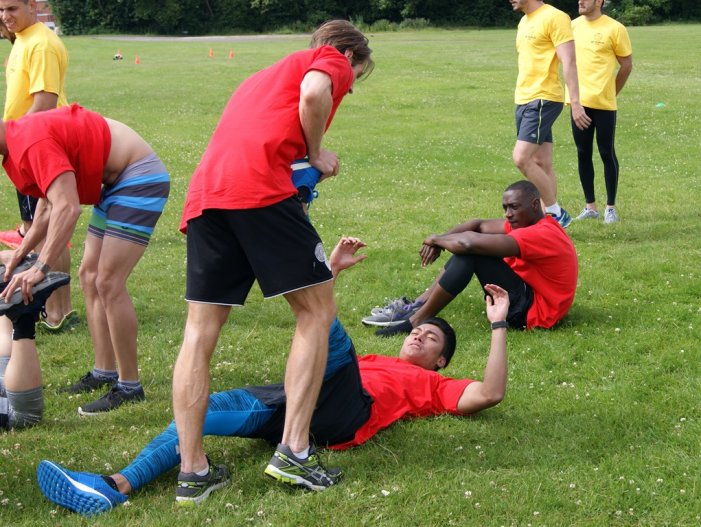 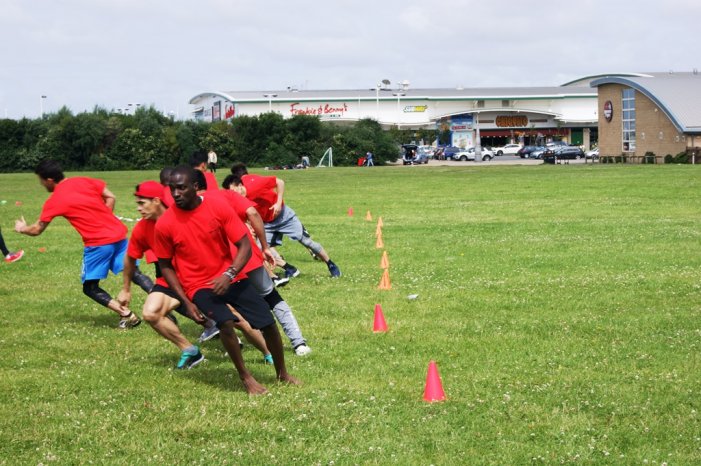 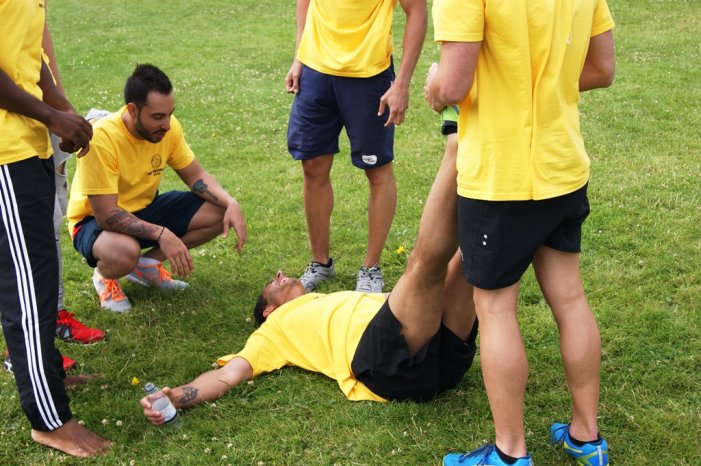 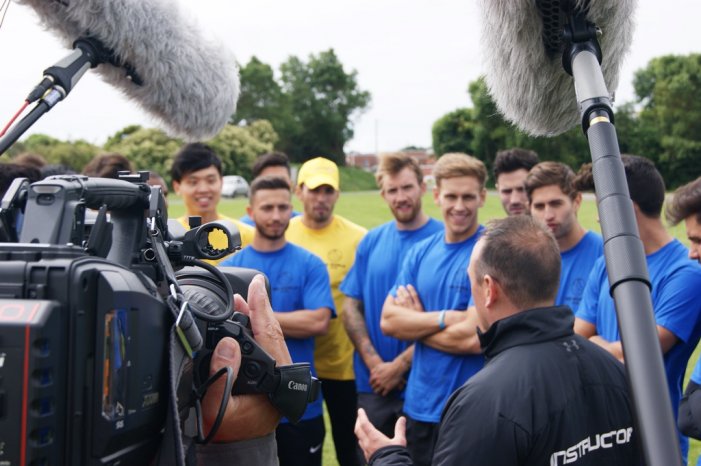 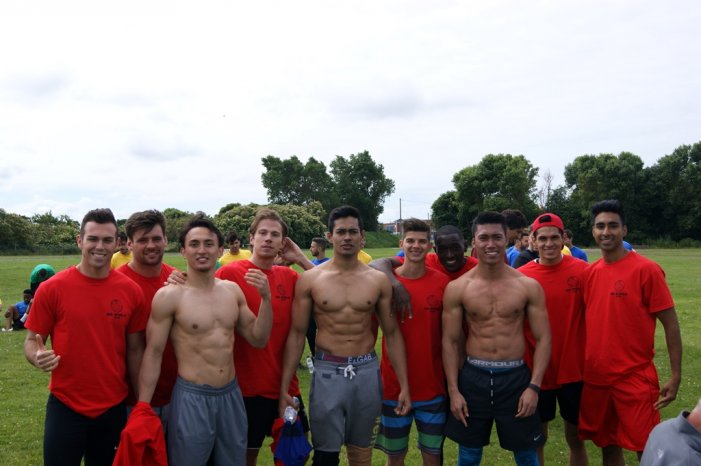 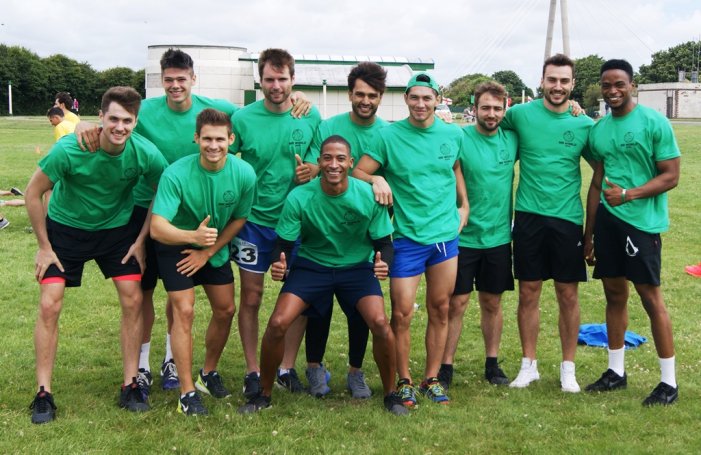 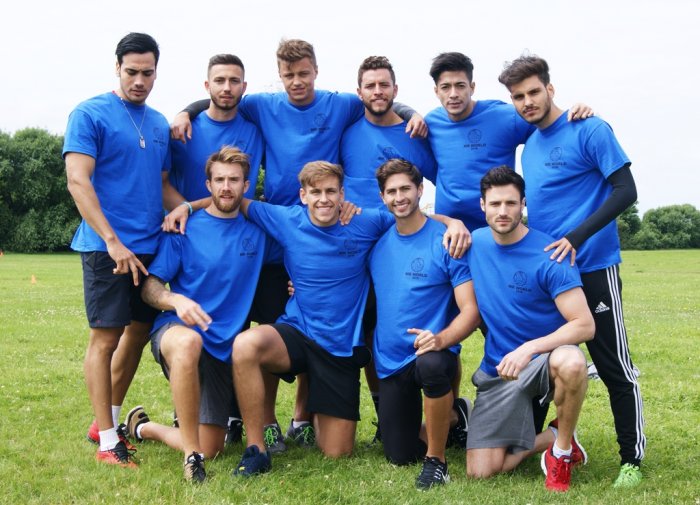 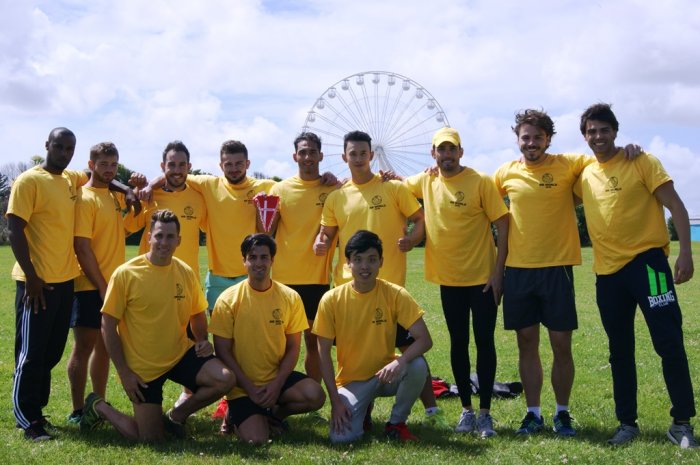 Most of the guys were completely broken, but it was time for a penalty kick-off against Presenter Jordan Williams. Here the guys had only one chance to score; if they missed, they were eliminated. After a series of shots, Spain came out as the winner. 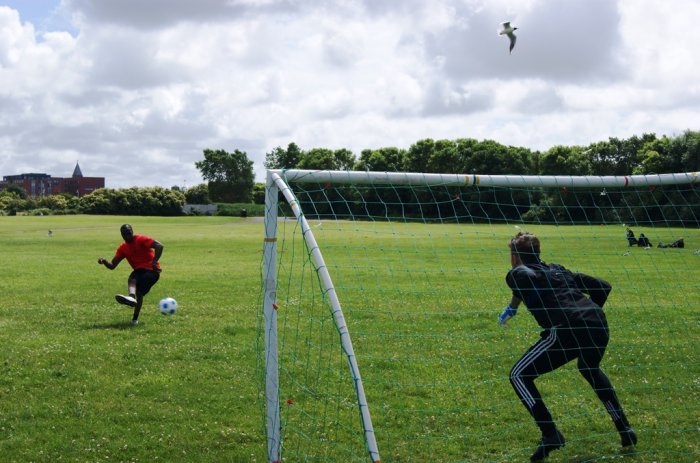 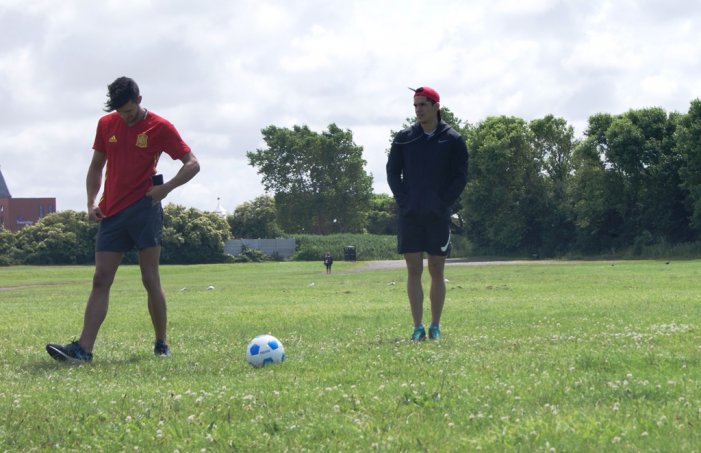 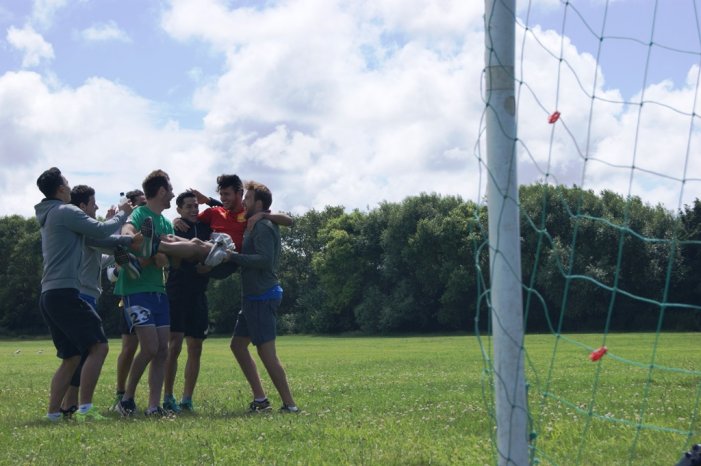 These events will contribute to the winner of the Sports and Fitness Competition and the Extreme Challenge Winner.

After all of this, the men had earned a break and went back to the hotel for lunch where the top 12 finalists of the Extreme Challenge were announced. Sadly one would not make it to the final stage though. Sweden picked up a hamstring injury earlier in the day, and couldn’t shake it off, so he had to stand down. The 11 remaining men would compete in the final event, a race on Great Britain’s second largest Pier, The Southport Pier.

After a series of eliminations during the race, Scotland once again came out on top with England 2nd, and Mexico 3rd. 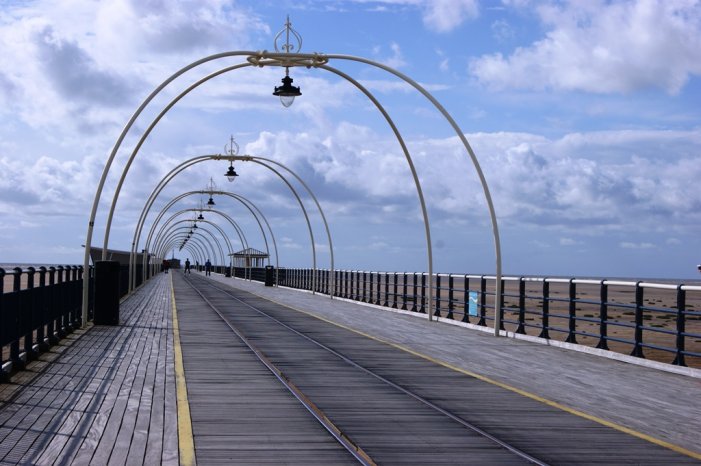 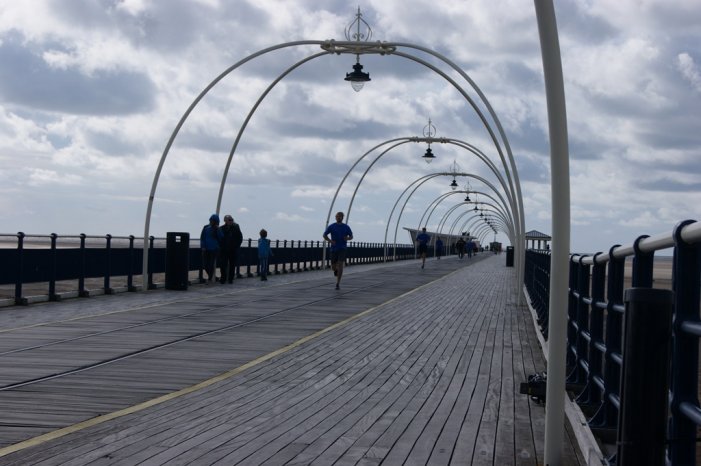 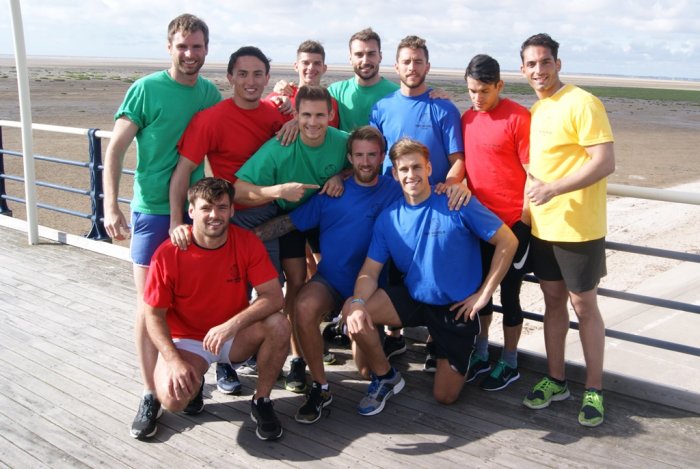 The 24 hour Extreme Challenge is now over and the guys gave it their all. They had a night to rejuvenate themselves before another early start today! 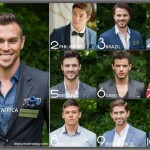 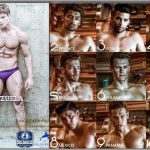