Mark Redfearn, from Middlesbrough, was invited to go on the Channel 4 show after being spotted on a casting site.

Teesside heart-throb Mark Redfearn proved he was body confident when he bagged himself a date standing completely naked on TV.

And after being judged by single mum-of-two Tracy, who whittled down six men to just one after studying their intimate parts closely, Mark was picked to go on a romantic date with the blonde.

Speaking of the experience, Mark, who lives in Park End with his mum Rachel, 40, and sister Cerys, 17, said: “We had such a good laugh, Tracy was really nice and she was gorgeous. We are just going to see what happens.”

Mark was invited to go on the show by talent scouts who spotted him on a casting website.

“I got an email asking if I wanted to go for an interview for the show and thought, why not, it’ll be a laugh,” said the former Ormesby School pupil.

“I went up to Newcastle and I had to strip completely naked while they asked me a load of questions.

“I totally forgot about it and then a few weeks later I had an email to say I had been chosen to go onto the live show, so off I went to London.” 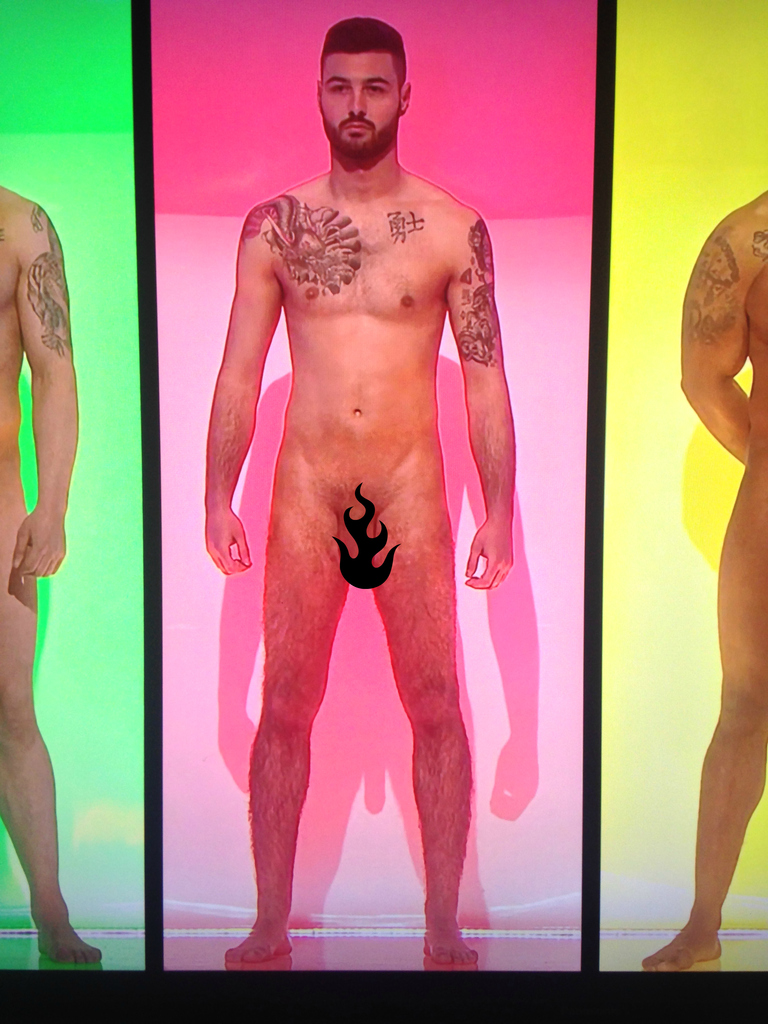 Naked Attraction sees a single man and a single woman choose a date, each from a selection of six people, but instead of seeing them clothed for the first time, they will stand naked before them in the studio.

And despite being a bit anxious before the show, Mark, said body confidence has never been an issue.

“I honestly wasn’t bothered about stripping off once I had done it. All the lads were having a laugh together and none of us were taking it serious.”

“It was weird because she could see us but we couldn’t see her. Then all of a sudden she would give us a bit of grief. It was funny.

“Once I was over my nerves it was a good laugh but it was cold I’m telling you that!” 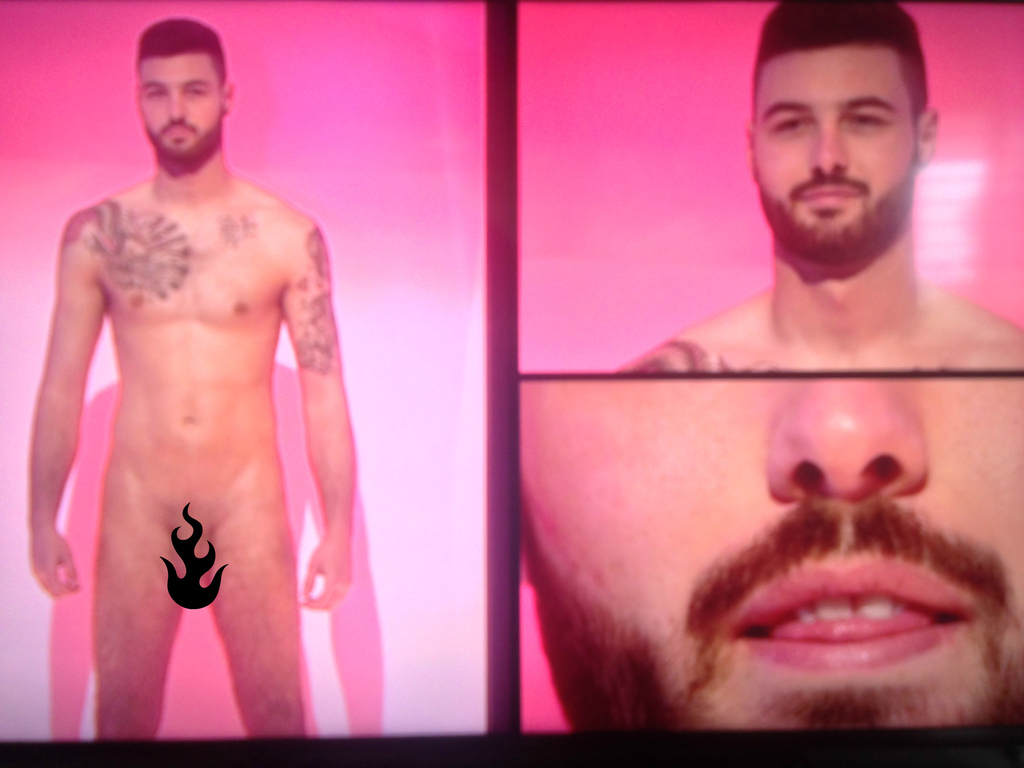 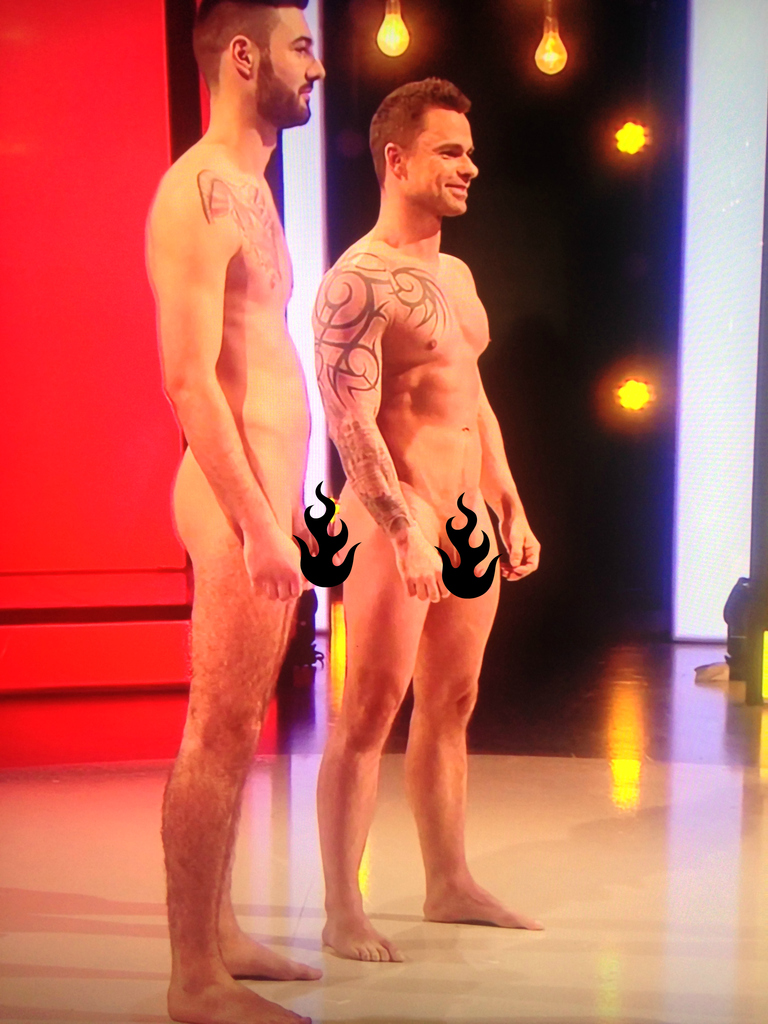 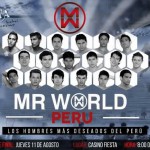 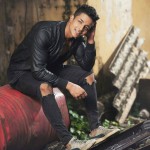