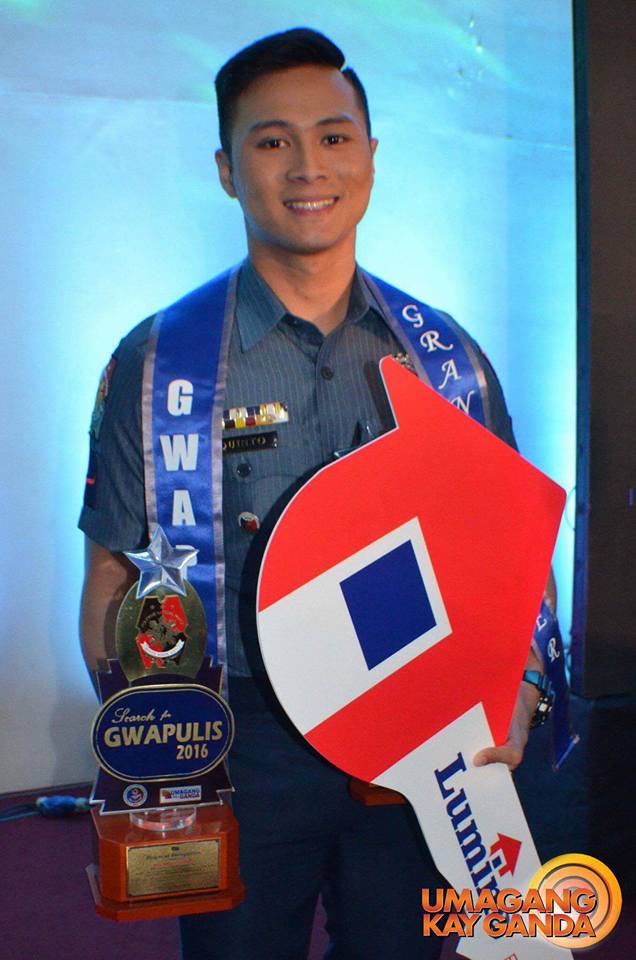 As Gwapulis 2016 grand winner, PO1 Willy Quinto took home a house and lot from Lumina Homes and a monthly GCs worth P10,000 for 1 year from Shopwise.

Among the judges in the pageant were Miss Universe 2010 4th Runner Up Venus Raj and Mister International 2014 Neil Perez. 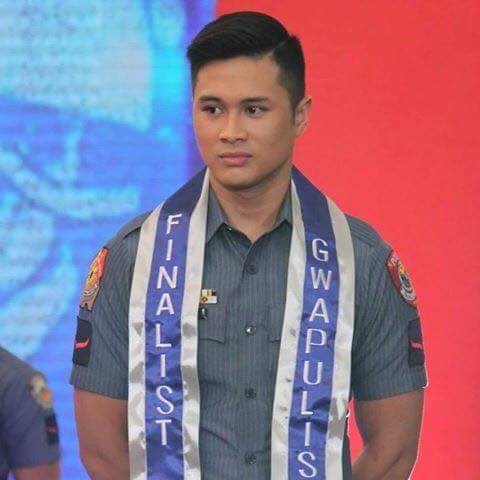 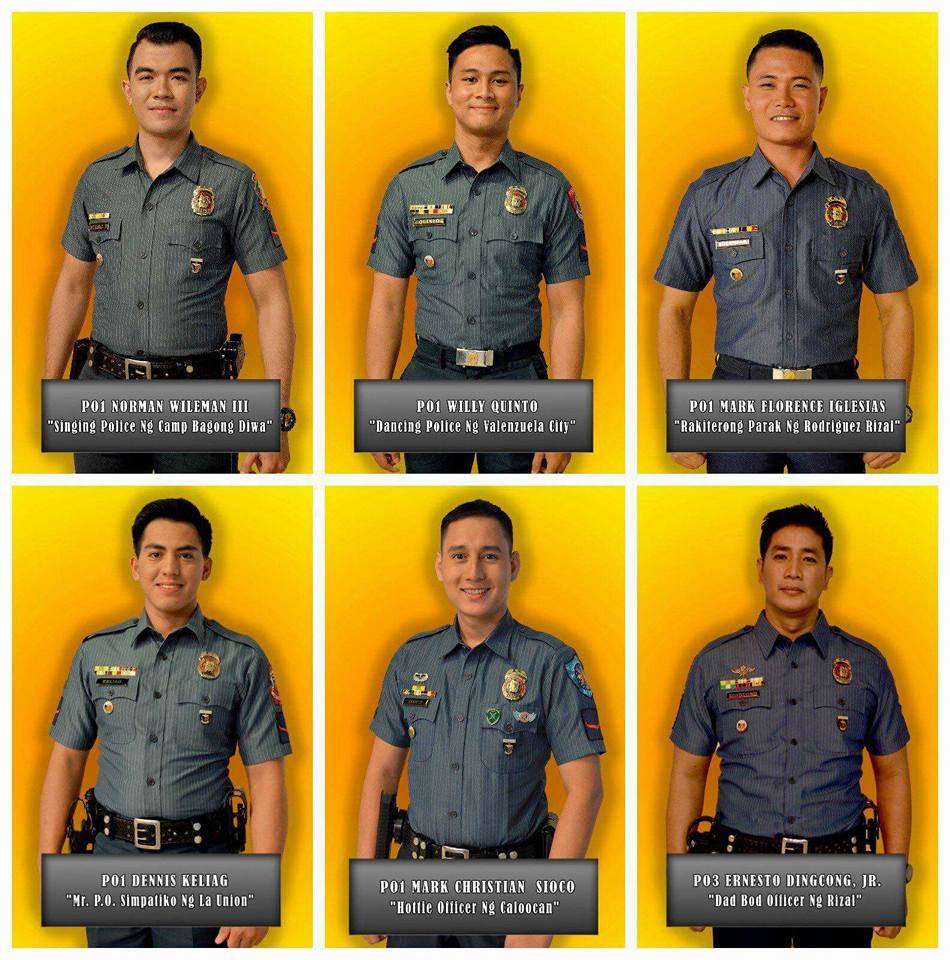 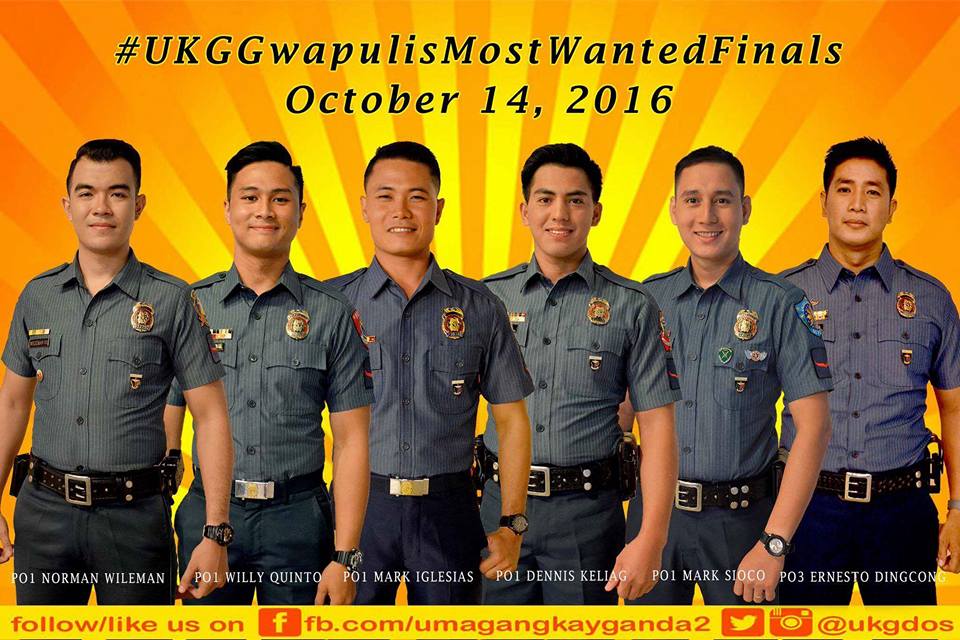 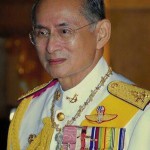 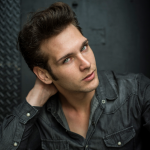