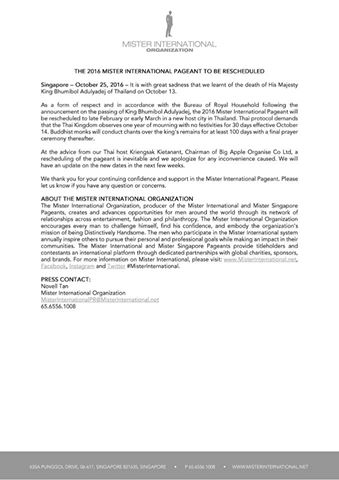 Singapore – October 25, 2016 – It is with great sadness that we learnt of the death of His Majesty King Bhumibol Adulyadej of Thailand on October 13.

As a form of respect and in accordance with the Bureau of Royal Household following the announcement on the passing of King Bhumibol Adulyadej, the 2016 Mister International Pageant will be rescheduled to late February or early March in a new host city in Thailand. Thai protocol demands that the Thai Kingdom observes one year of mourning with no festivities for 30 days effective October 14. Buddhist monks will conduct chants over the king’s remains for at least 100 days with a final prayer ceremony thereafter.

At the advice from our Thai host Kriengsak Kietanant, Chairman of Big Apple Organise Co Ltd, a rescheduling of the pageant is inevitable and we apologize for any inconvenience caused. We will have an update on the new dates in the next few weeks.
We thank you for your continuing confidence and support in the Mister International Pageant. Please let us know if you have any question or concerns. 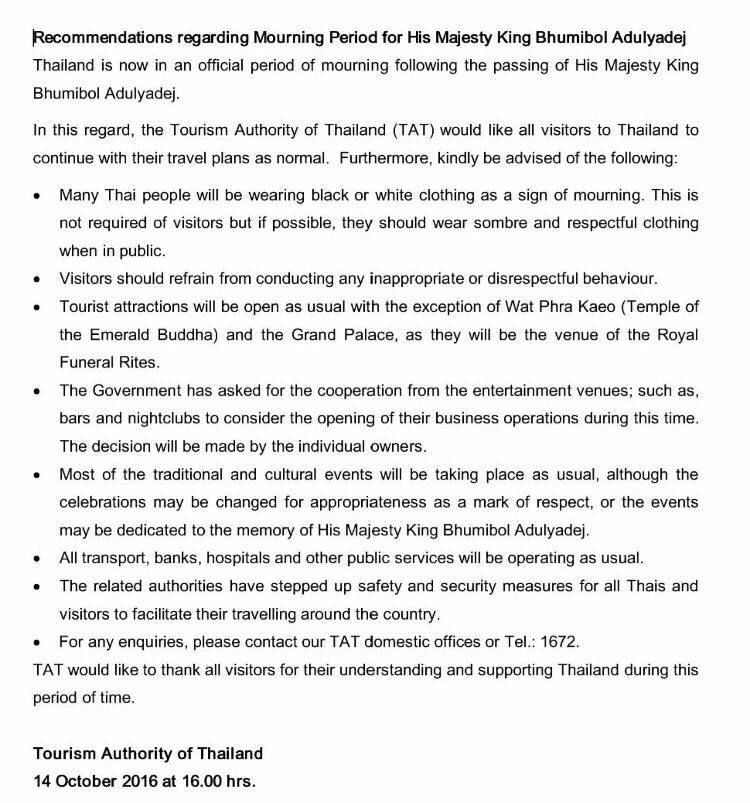 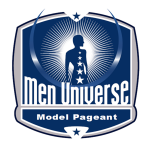 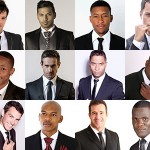