The search for India’s most handsome and talented men has begun. The biggest pageant for men in India, the Rubaru Mr India pageant initiated with the regional auditions of Haryana state. The auditions were held on 17 December 2016 at the Apsara Café in the city of Rohtak in Haryana.

The aspirants were judged on various aspects including their stage presence, physique and speaking skills. The shortlisted candidates at the audition will get a direct entry to the Rubaru Mr India 2017 pageant slated to take place the following year.

Check out more pictures from the auditions here. 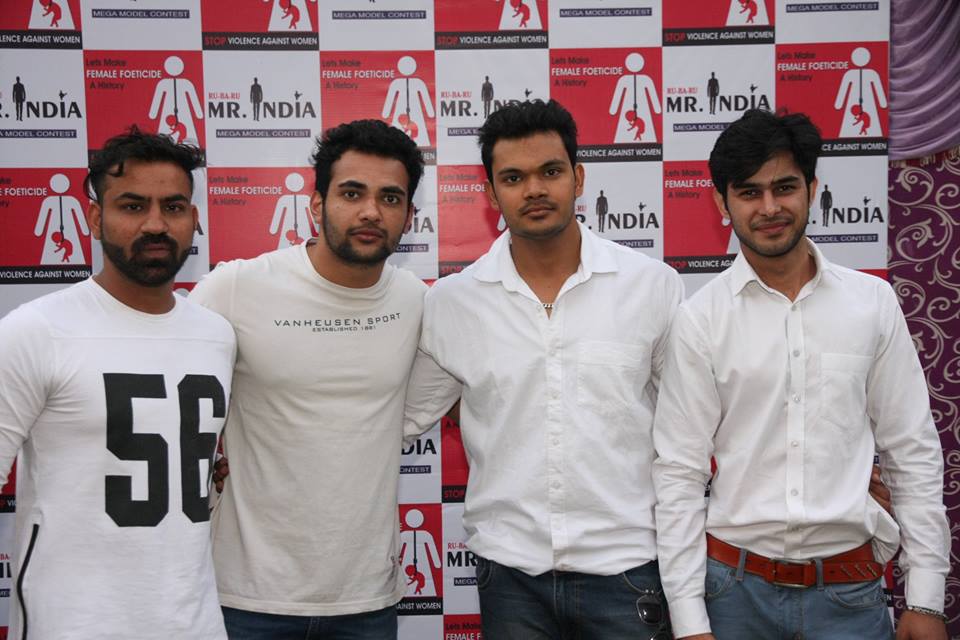 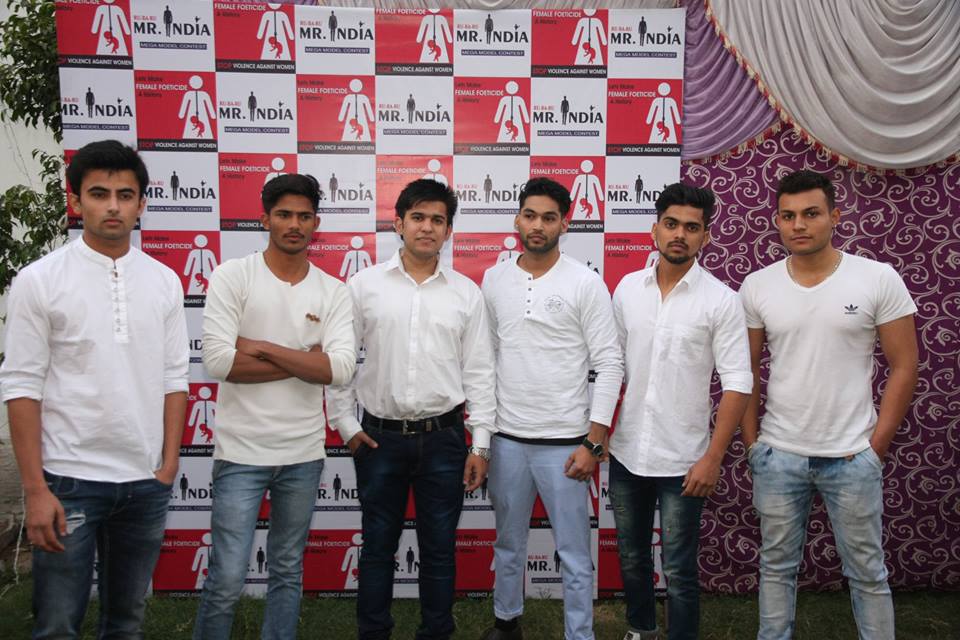 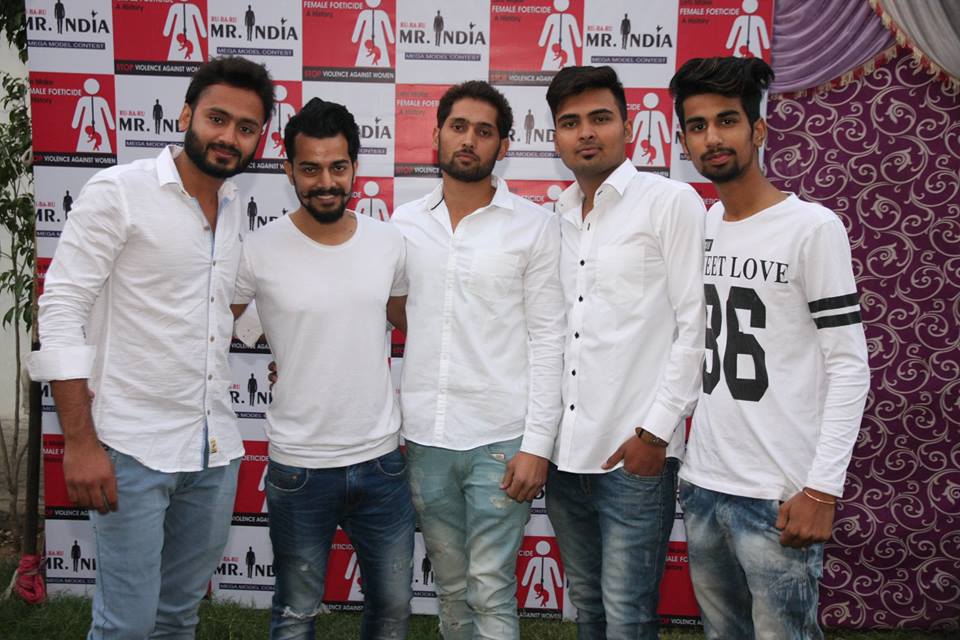 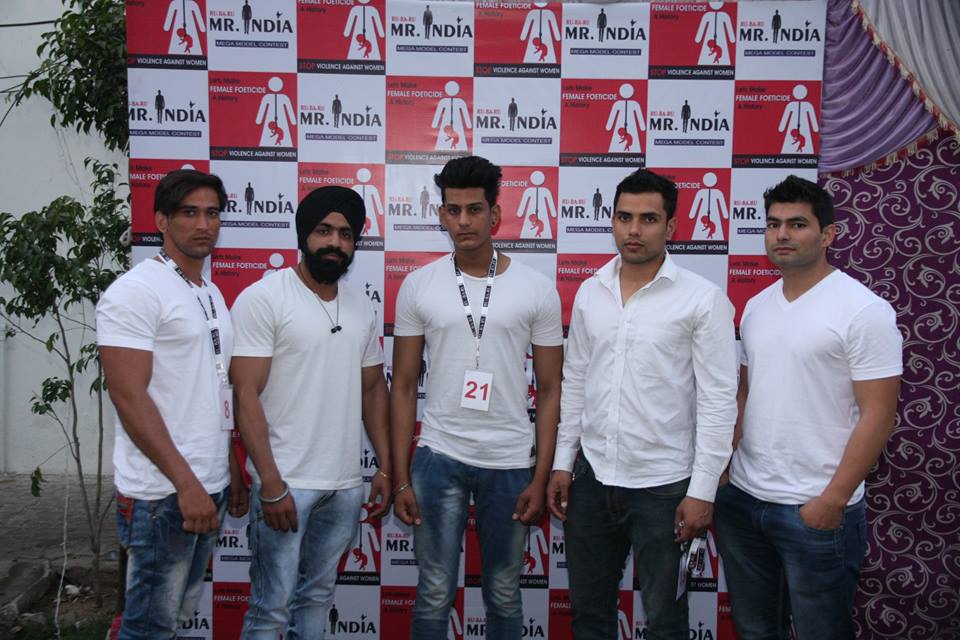 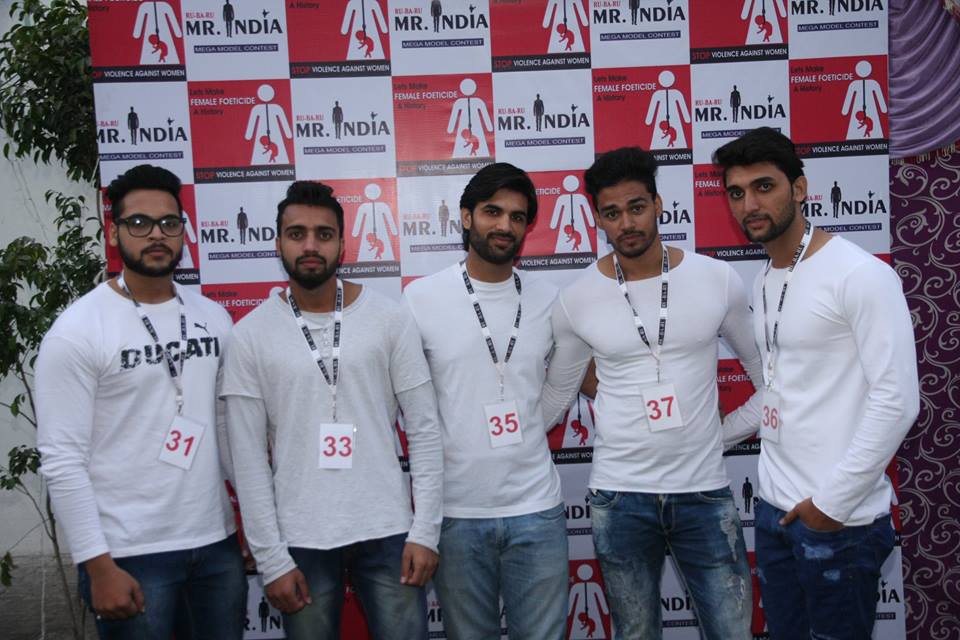 The finale of the pageant is slated to take place in 2017. Catch more updates on India’s biggest and most exciting pageant for men here at Misterology. 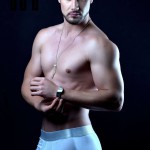 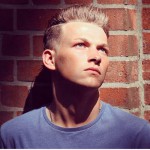