Ravi Parashar, the winner of Rubaru Mister India 2016 competition will represent India at the second edition of Mr Real Universe contest scheduled to take place from 26 February 2017 to 6 March 2017 in Lima, Peru. This is for the first time an Indian delegate is participating in this prestigious international male pageant that began in the year 2015.

Ravi hails from the Indian state of Rajasthan. He is an actor, model and fitness consultant by profession. He is 26 years old and stands 6 foot 2 inches tall.  He went to Kendriya Vidyalaya School and completed this higher education from the University of Rajasthan and Institute of Chartered Accountants of India. In 2016, he entered Rubaru Mister India 2016 contest and won the coveted title of Mr Real Universe India 2016. Rubaru Mister India is India’s biggest male pageant. It is organised by Sandeep Kumar, the president of Rubaru Group.

Mr Real Universe pageant first happened in the year 2015 in Guayaquil in Ecuador. Chile’s Cristobal Alvarez was elected as the first winner of Mr Real Universe contest. The 2016 edition of the pageant will happen in the beautiful city of Lima in Peru. Delegates from all over the world will travel to Peru to take part in this international event. During the pageant, the contestants will be judged in various preliminary events and sub-competitions that will decide who will advance to the next level of the pageant and at the coronation gala the new Mr Real Universe will be chosen.

Check out some more pictures of this charming stud who will soon be referred to as India at Mr Real Universe 2016 in Peru, 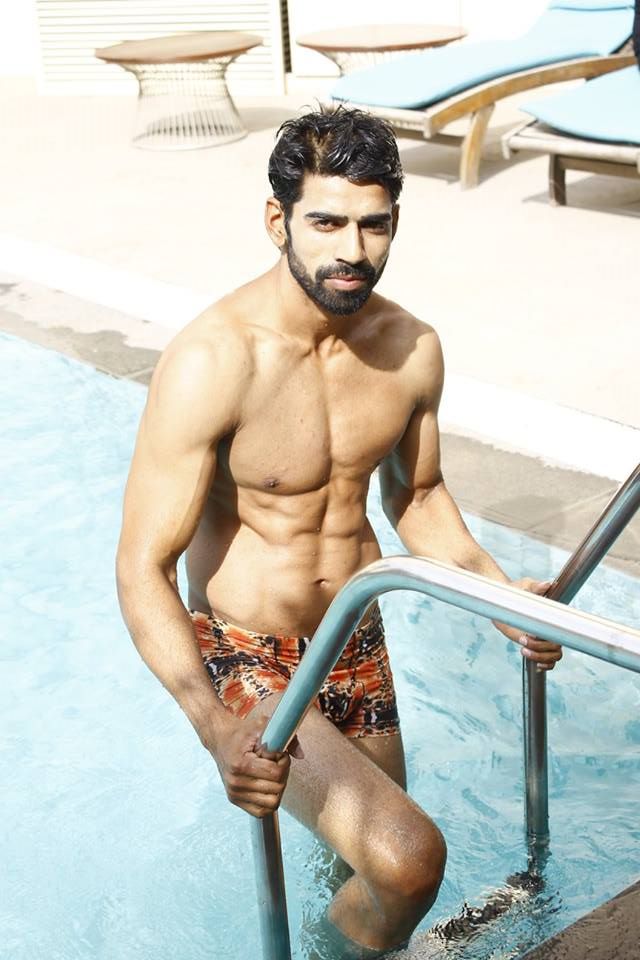 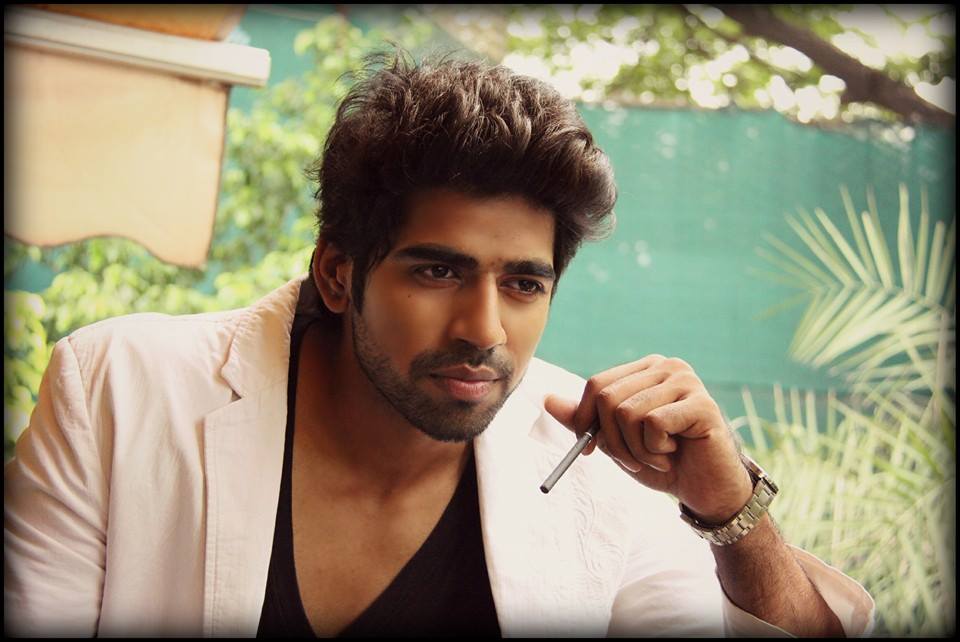 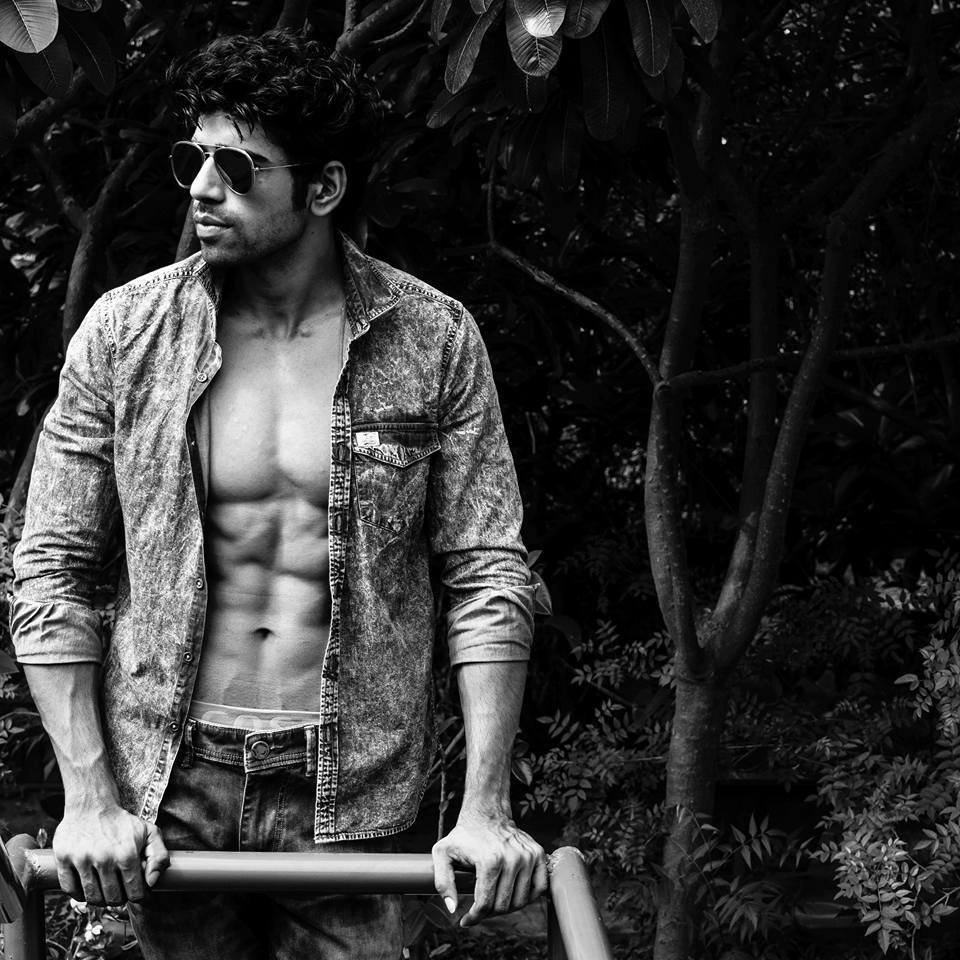 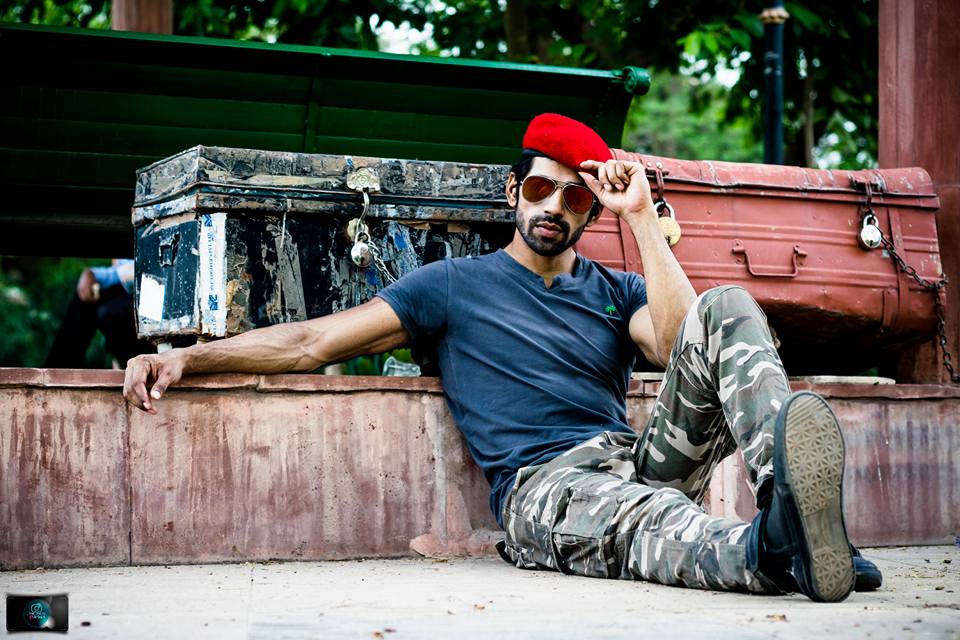 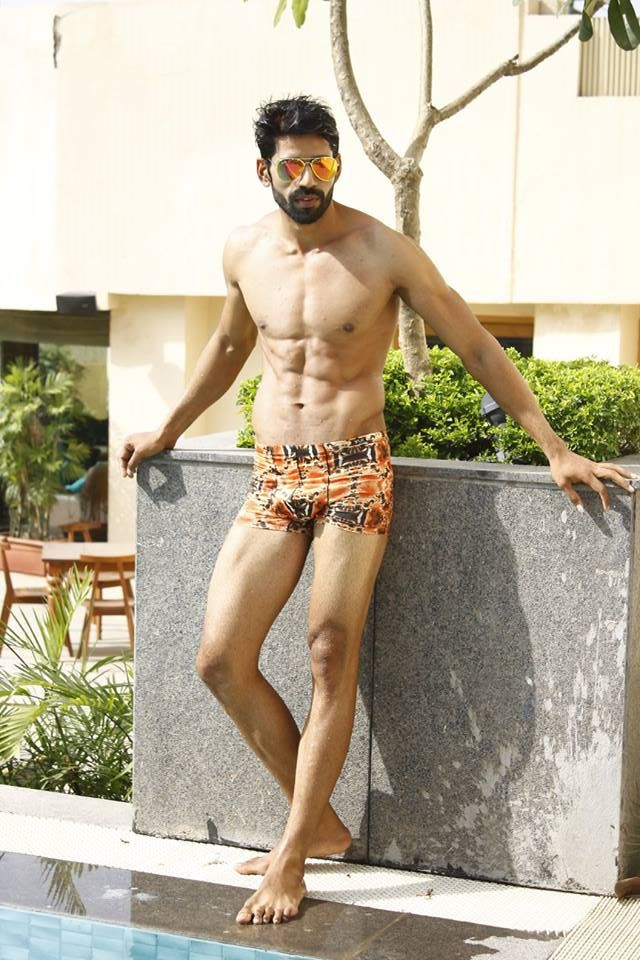 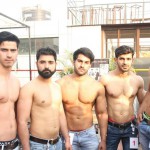 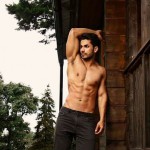