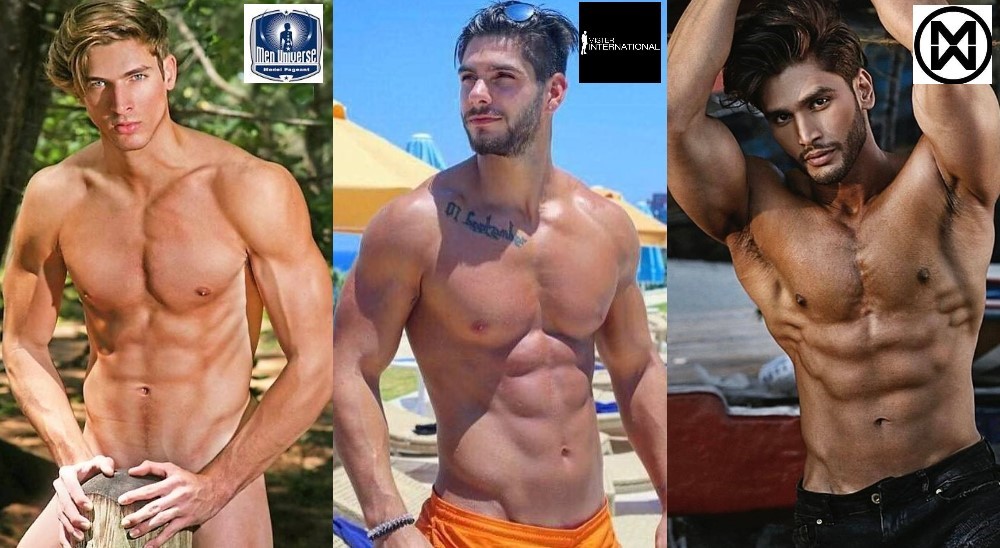 CRITERIA FOR THE MAJOR PAGEANT. WHO’s IN and WHO’s OUT?
To be called Major Pageant is not about closeness with the pageant portal or site to the owner of the pageant. It’s not about business purposes. It’s not about whether you invited to cover the pageant or not. It’s not about credibility over money. But it’s about STANDARDS. Here’s some of the criteria for the major pageant:
1.The QUALITY and QUANTITY of Crowned Delegates
Quality contestants are mostly Winners from RECOGNIZED (underlining recognized) National pageants and Franchise holders. Majority of the candidates are winners of the TOP TITLE in their respective National pageants.
IN: Mr. World, Mister International, & Men Universe Model
Example. Winners of Mister Venezuela and Mister Brasil will be sent to Mr. World, Mr. Lebanon and Misters of Filipinas winners will go to Mister International, and winners of Men Universe Europe and Mister Philippines will compete in Men Universe Model.
2.PAGEANT’s LONGEVITY and CONSISTENCY
On and Off pageants has no credibility despite having existed far longer. Reputation is the foundation of every pageant.
IN: Mr. World, Mister International, and Men Universe Model
OUT: Mr. Tourism International and Manhunt International
These pageants have a lot to do to redeem the image of the organization specially Mister Tourism International pageant.
3.OVERALL PRE-PAGEANT ACTIVITIES
Pre-pageant activities is very important because it can certainly wear out the candidates.
IN: Mr World comes first. Followed by Mister International, Men Universe, Manhunt International and other pageants.
4.PRODUCTION QUALITY and GLOBAL TELECAST
Mister Supranational and Mister Global is the best example but it’s not only the basis to be called major pageant. A lot to prove like years of existence and consistency.
POTENTIAL MAJOR PAGEANT is MISTER GLOBAL
MISTER GLOBAL pageant is the most well-prepared and very organized pageant. Not a flowering pageant. Hope few years from now they will have more, if not majority of their contestants are crowned national winners.
PAGEANT’s LONGEVITY and CONSISTENCY is one of the criteria to be considered Major Pageant that’s why new existing male pageants are not in the selection yet. 6 years is enough to be worthy to be called one.
~ By Cyrus Kaiser for MISTEROLOGY 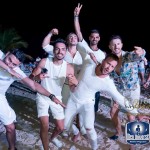 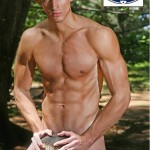