22-year-old Dwayne Geldenhuis became the ultime winner of King of South Africa 2017.  He automatically earns the right to represent his country in the 12th edition of Mister International to be held in Hongkong later this year.

At 183 cm, this boyish-looking hunk currently works as a quality assurance supervisor while finishing his degree in architecture.   Dwayne is also a sports buff, with interests ranging from hockey to rugby.  Interestingly, a friend encouraged him to try pageantry while working as a model.  He eventually won the King of South Africa title on his first try.

Doors of opportunities will be opened to Dwayne as his reign officially starts.  In the meantime, he is more than thrilled to prepare for the important task of winning the first ever Mister International title for South Africa, and for the African continent in general.  Paul Iskander of Lebanon won the 11th Mister International title held in Thailand early this year. 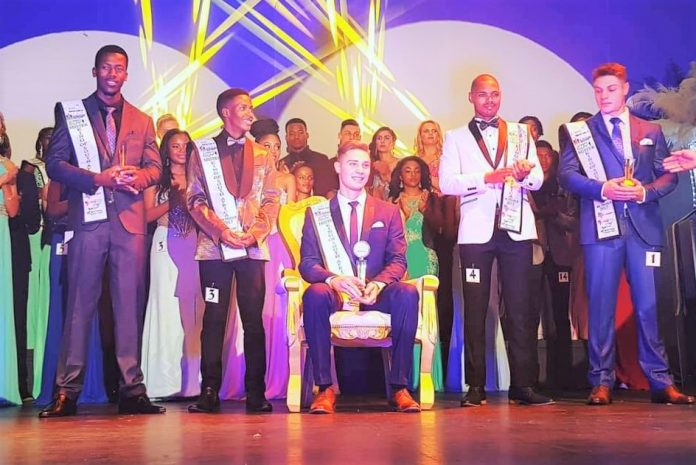 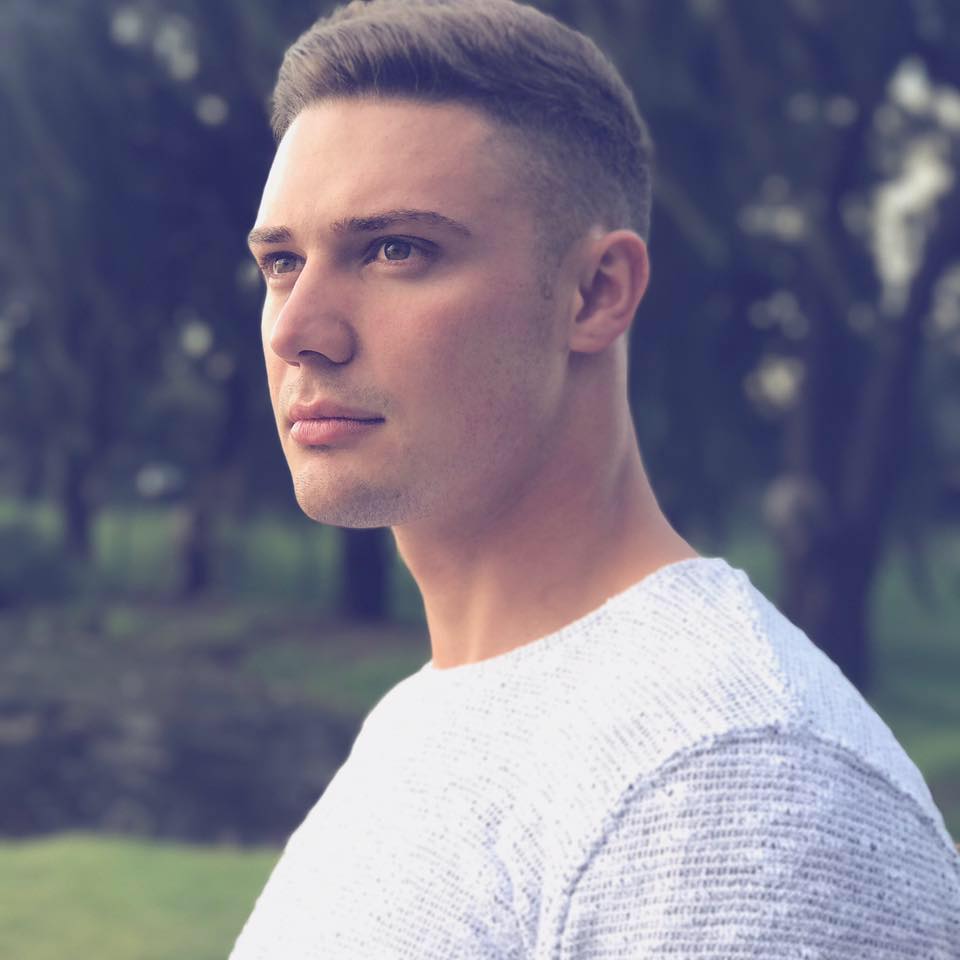 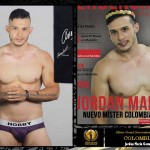 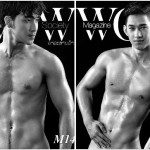